Cursive embarks on an anniversary tour for The Ugly Organ. 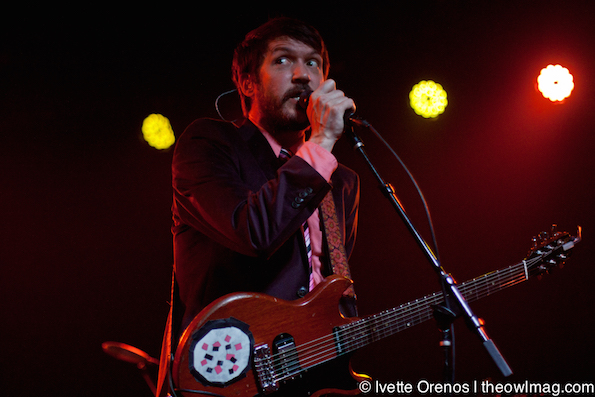 Last November Cursive released a reissue of their masterpiece, the Ugly Organ. With this reissue was an announcement of tour dates! Last Friday Cursive made their way to Southern California to play two sold out shows.”What a lovely day it is” said Tim Kasher as he came on stage. 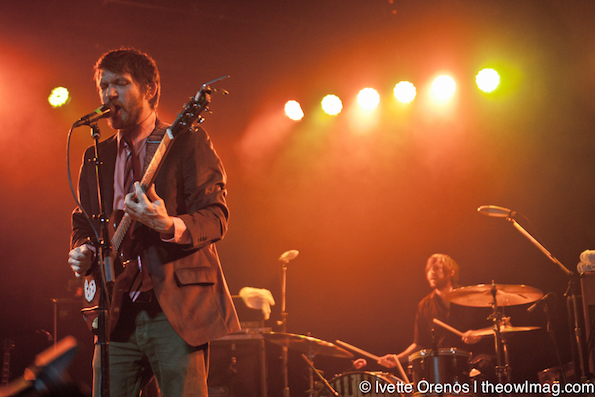 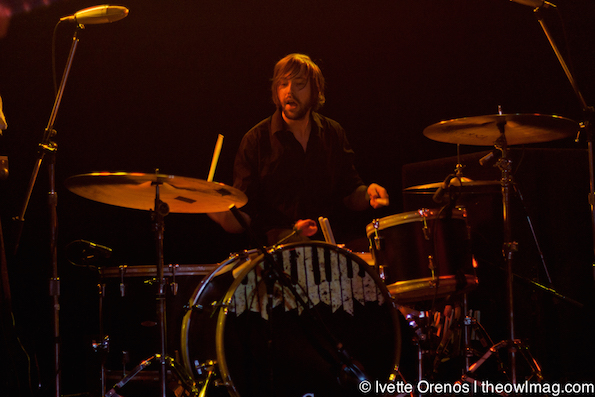 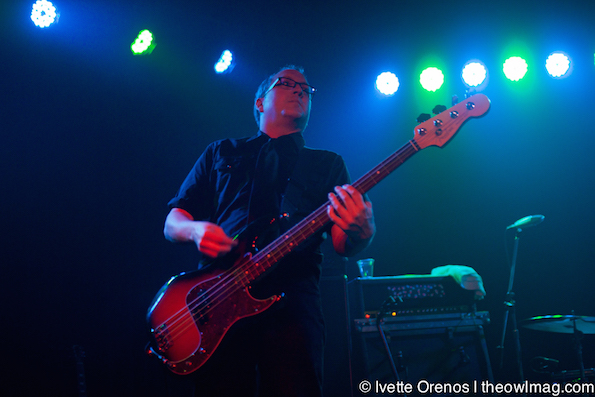 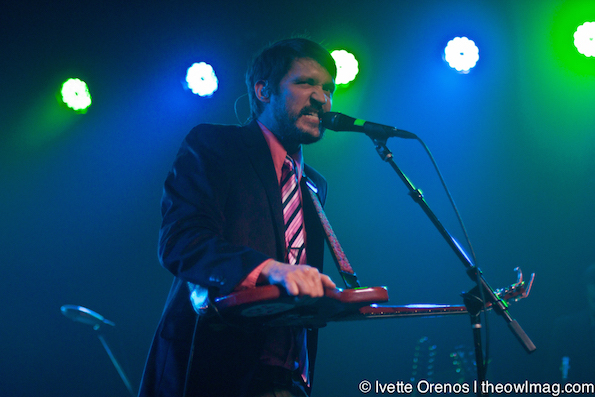 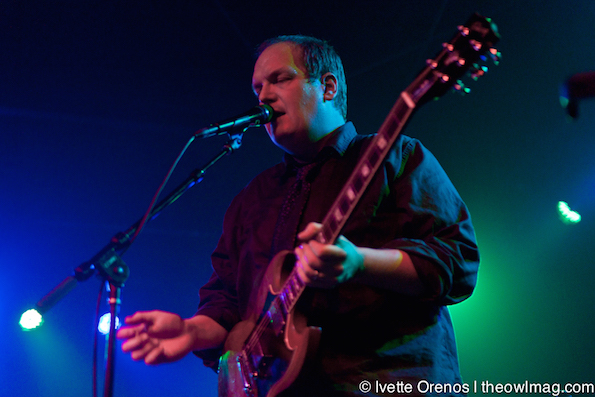 Cursive opened their set with “Sink to beat” and “Big Bang” before jumping into the Ugly Organ material. In the middle of the set Cursive went from “from the hips” to “I couldn’t love you anymore” in which Kasher responded with “Let’s pretend it’s 2019 and this is the Mama I’m Swollen tour!”

The night was filled with songs the band hasn’t played in years. It was a nice treat for those who have followed the band for many years. 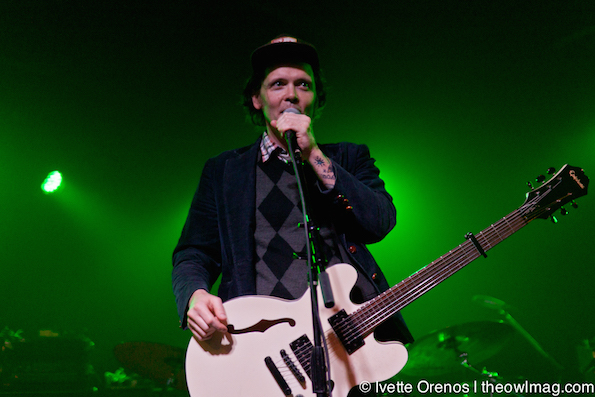 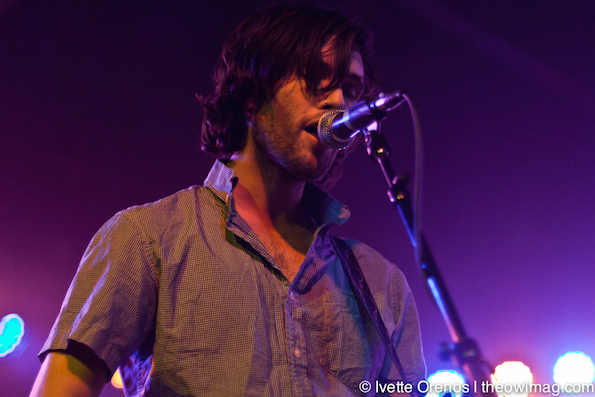 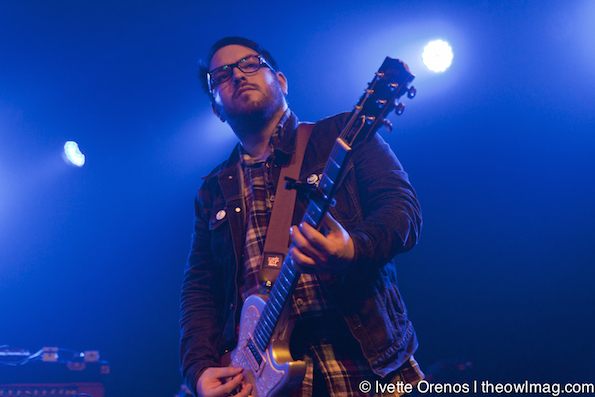 In second slot were Philadelphia natives, Beach Slang! “I feel like a million bucks!” Said lead singer, James Snyder, “I felt like a million pennies at the beginning of the night. Nice exchange rate!” 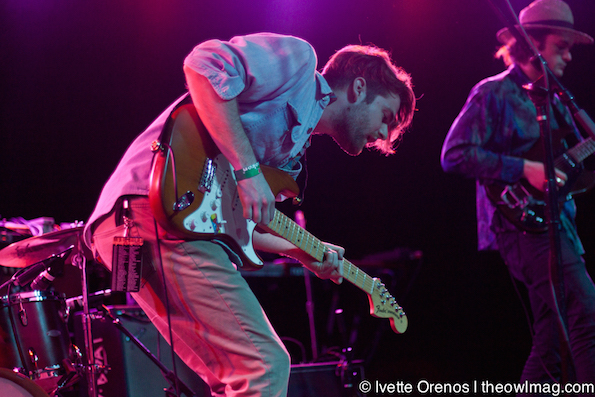 Twinsmith, who are also on Saddle Creek records, took the stage first. They caught the crowds attention with their surfy pop tunes. 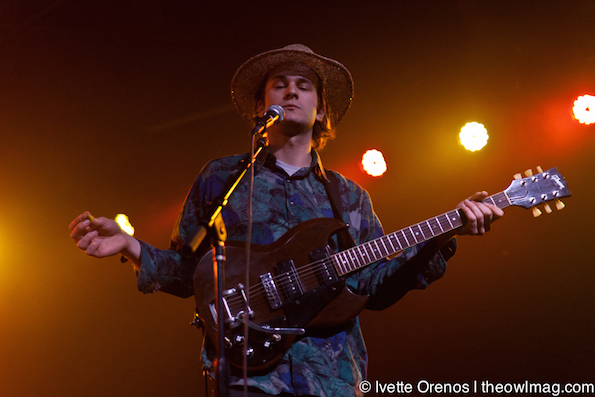 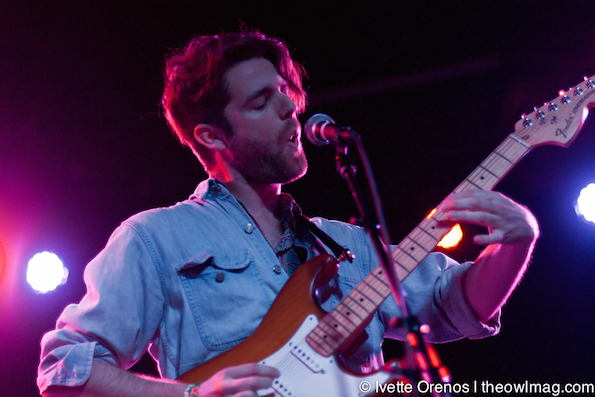