It was just this past summer that we first discovered and fell in amor with Chicago shoegaze band, California Wives. And when we learned they were touring with those beloved electro-pop Canadians, Stars we knew this night was going to be magical. The foursome declared it was their first time playing in Los Angeles and though the room was only half-full, those that arrived early were dazzled by the hypnotic layers of sounds reminiscent of an ’80s cult film classic. Had she been there, we’re certain Molly Ringwald would have danced her ass off. 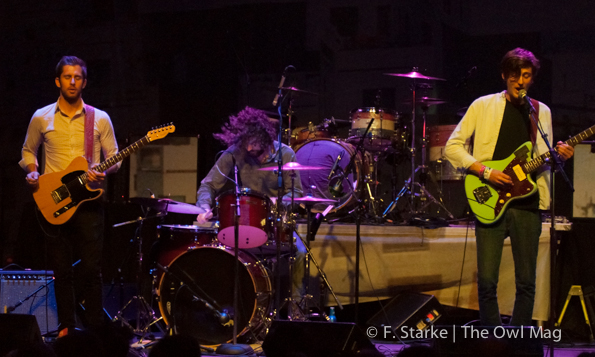 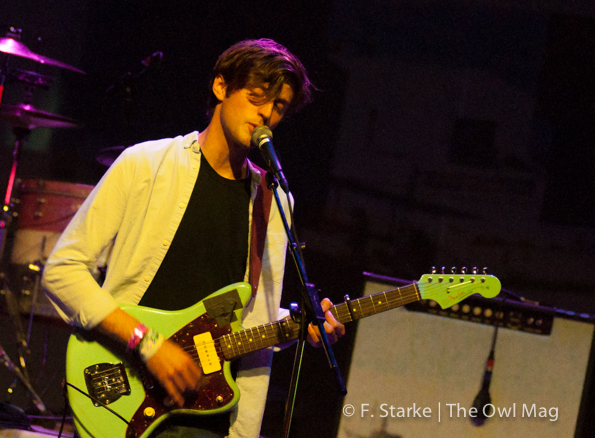 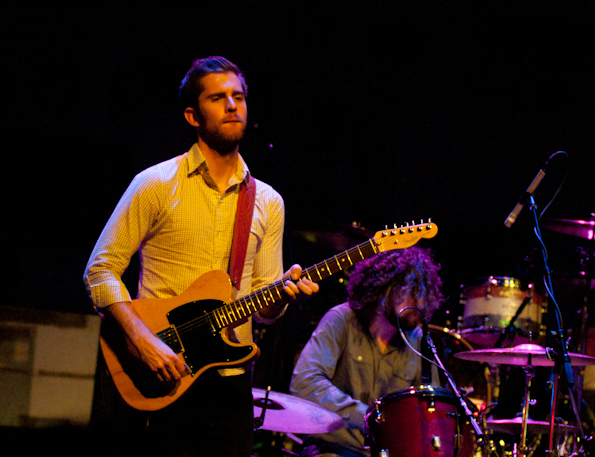 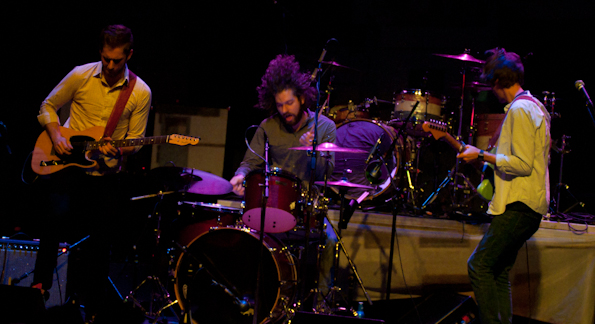 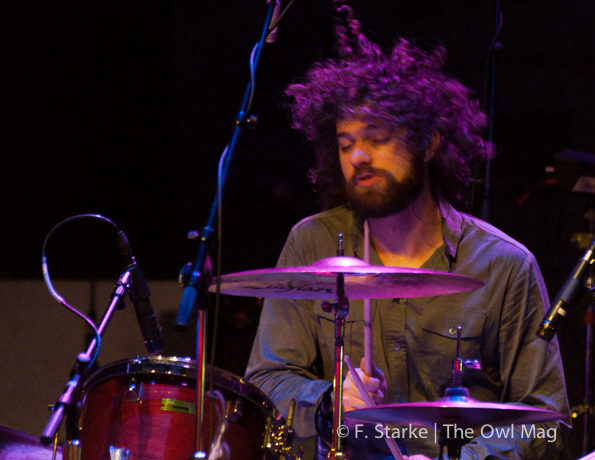 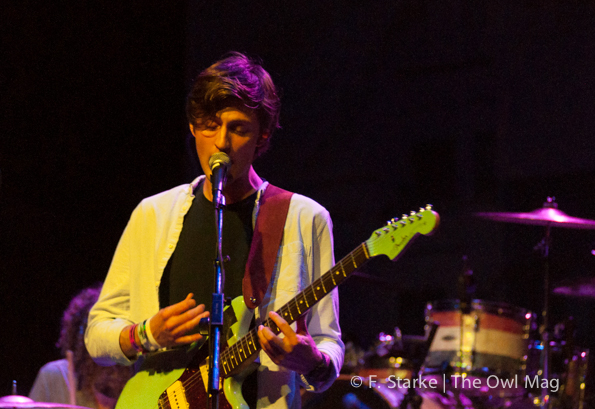 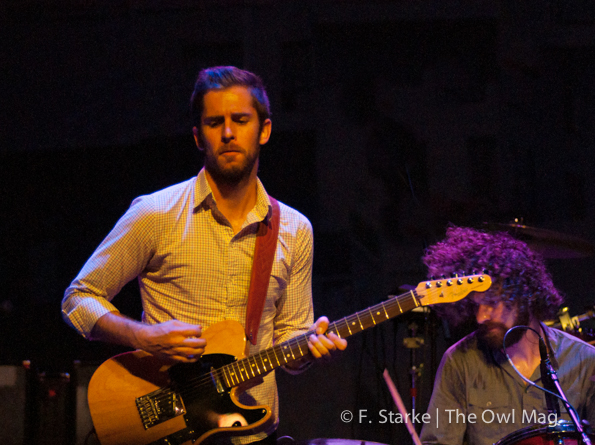