Day 3 of Bumbershoot in Seattle was full of unexpected surprises. I was blown away by performances from Big Boi, Hall & Oates, YACHT, Phantogram, Sharron Van Etten, and Fitz & The Tantrums. The sexiest band of Bumbershoot was YACHT. Sharron Van Etten‘s introspective and emotive singing was mesmerizing. Her voice drew you in and then her words plucked at your heartstrings. On the Main Stage in Key Arena, Big Boi rapped his verses of well-known Outkast songs and the crowd sang along, Fitz & The Tantrums bellowed their soulful indie pop into the eager ears of a crowd 2000 strong, and Hall & Oates closed out the festival with a long set that included most of their greatest hits. 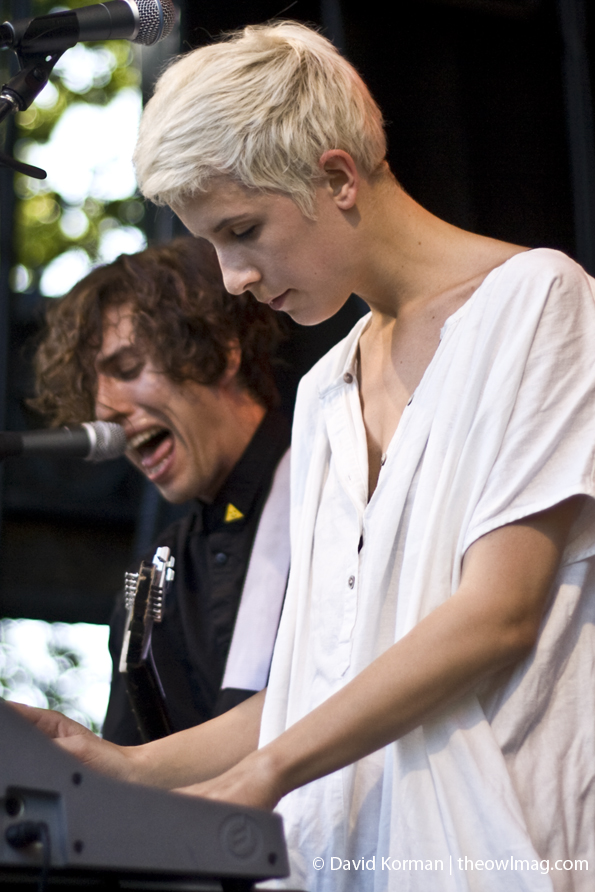 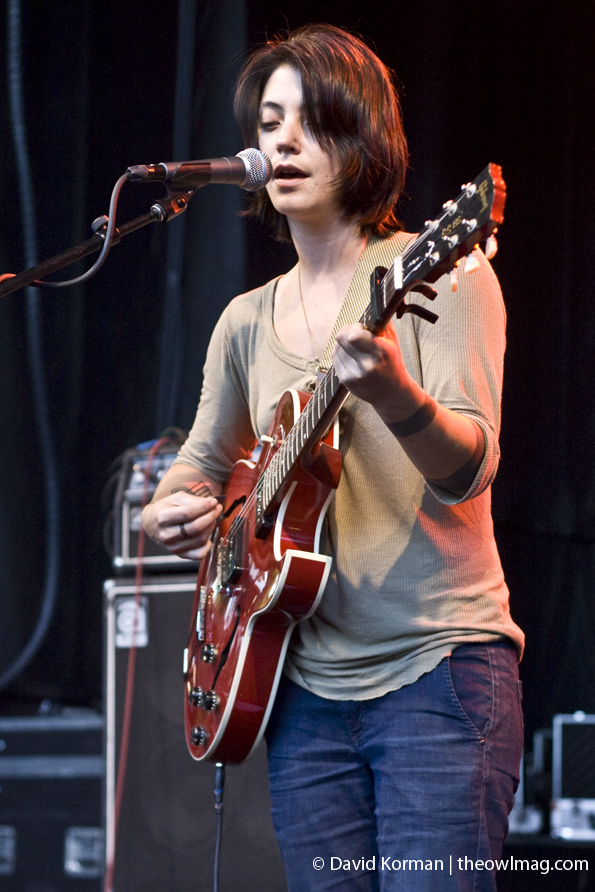 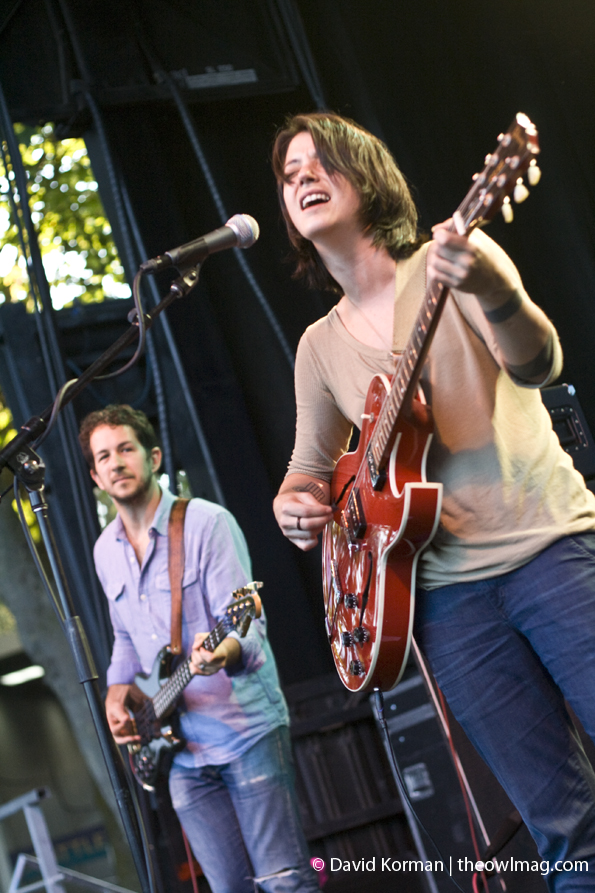 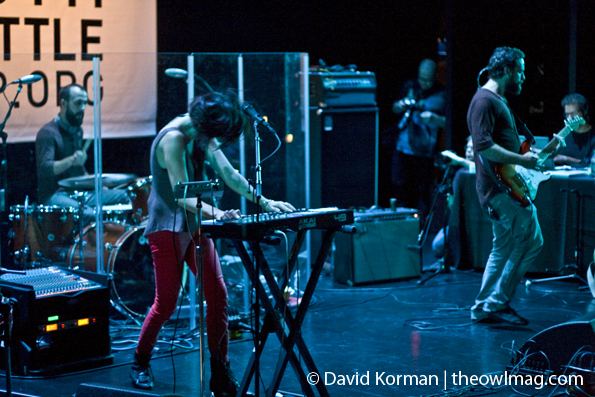 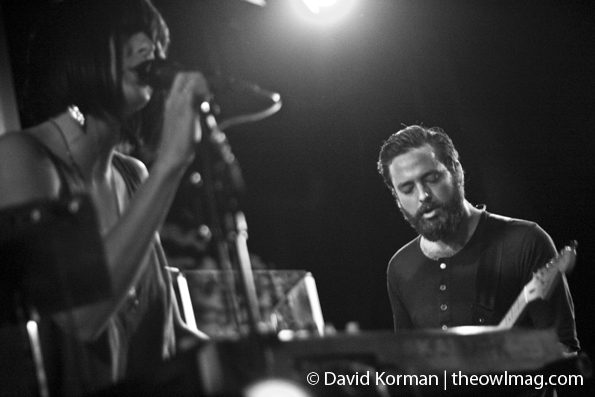 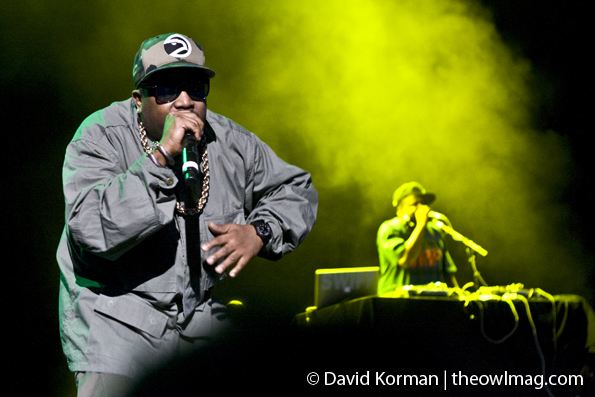 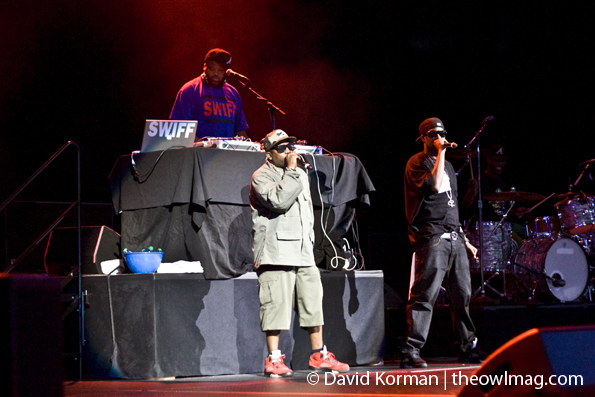 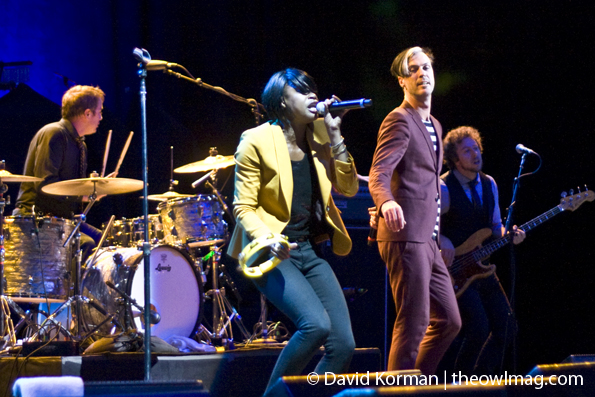 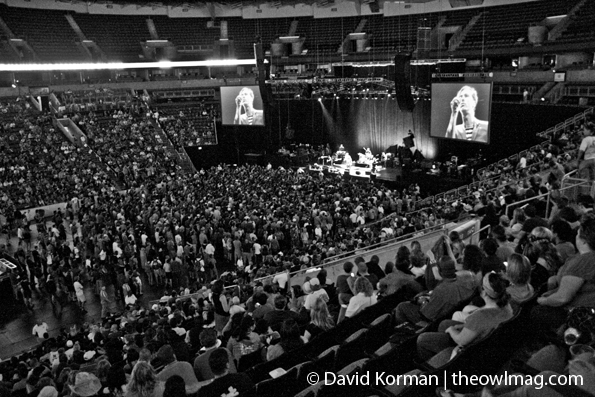 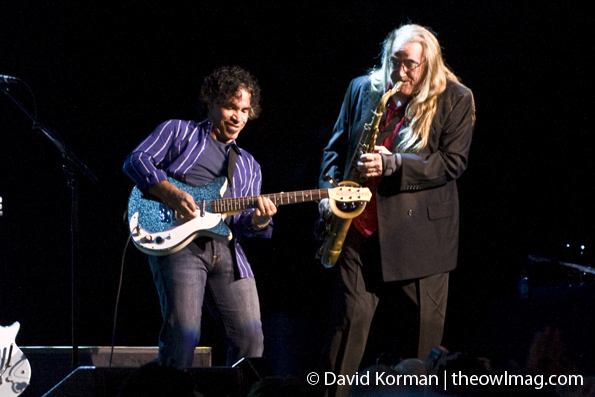 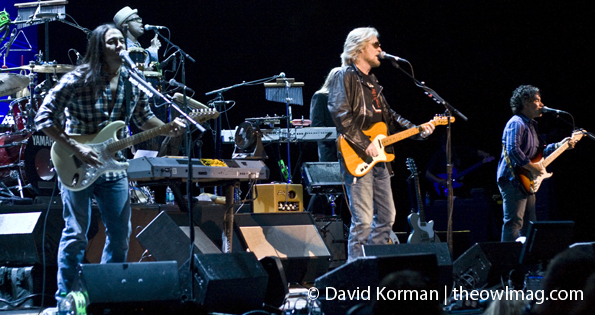 Click HERE for even more badass photos of Bumbershoot 2011!