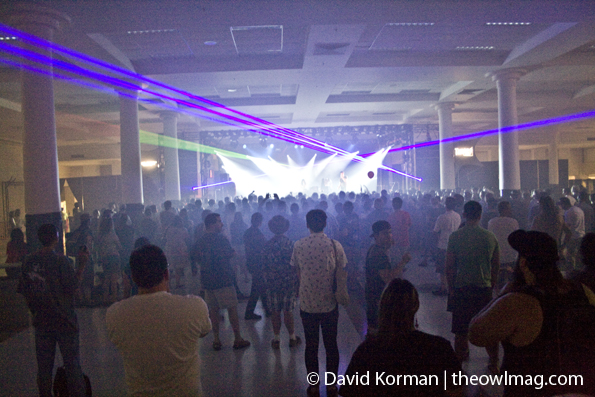 Atari Teenage Riot exploded on stage after festival goers waited upwards of an hour in a line that wrapped around the Exhibition Hall Stage at Bumbershoot on Sunday afternoon. With strobes flashing and lasers firing overhead, the Conscious Hardcore Electronica trio, Alec Empire comprised of Nic Endo, and DJ CX KIDTRONiK, engaged the crowd with heavy bass and socio-political lyrics. Nic Endo chanted, “Government control, too much government control.” It was awesome. 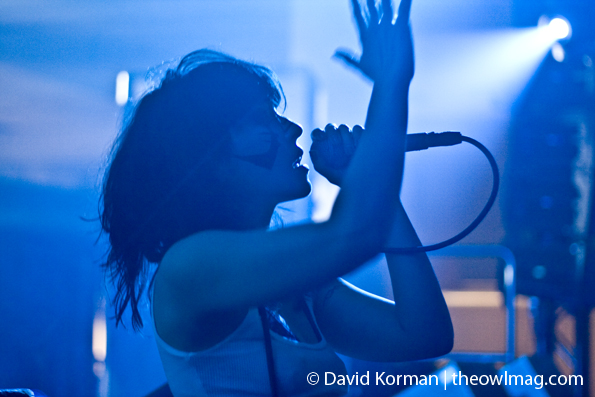 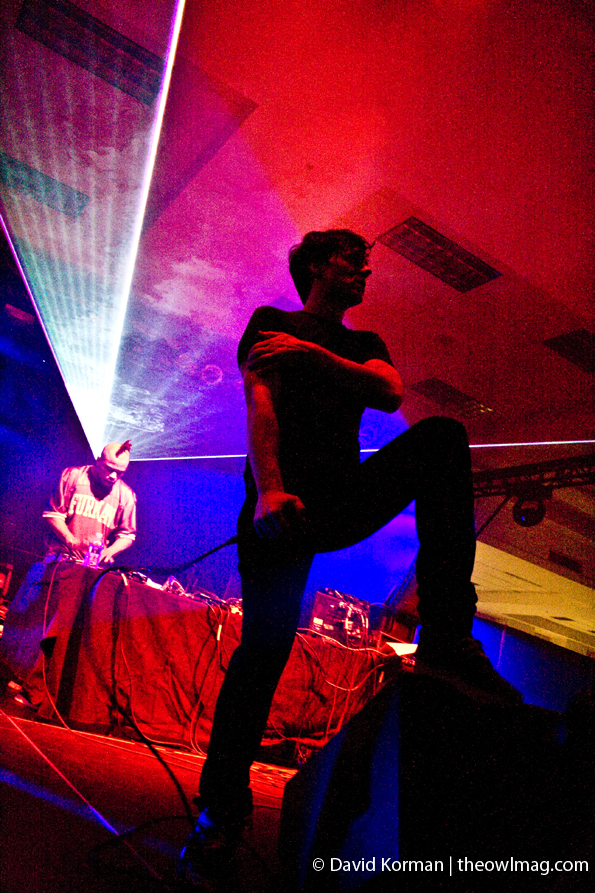 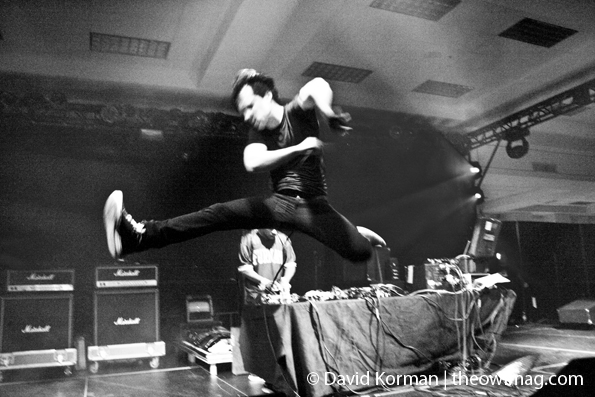 Carbon Leaf is like a peppy Celtic infused version of Mumford and Sons. They kind of sound like something you’d hear if you accidentally turned your radio dial to the local Christian rock station. Lead singer Barry Privett is an efficient and charismatic frontman whose onstage antics make the show aesthetically interesting. The lighting crew really dropped the ball on this set though. 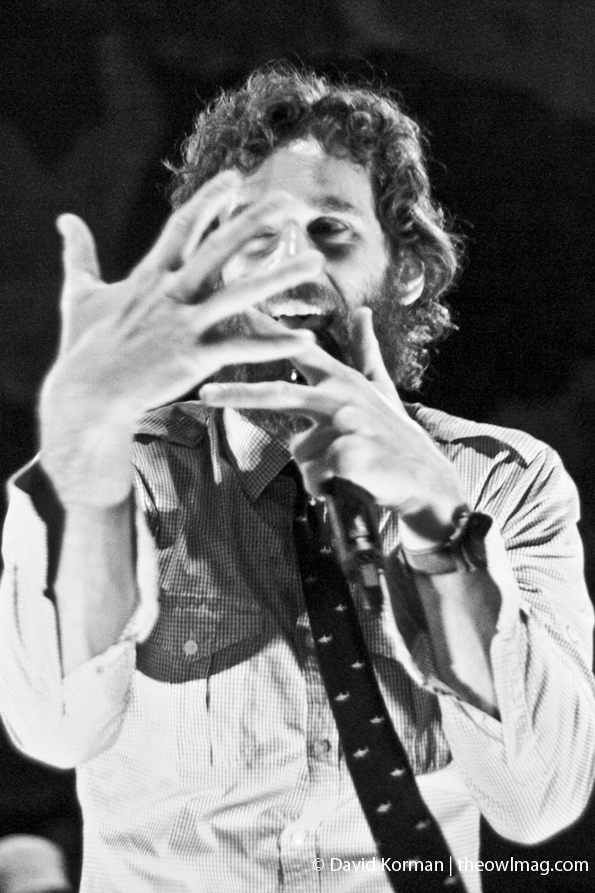 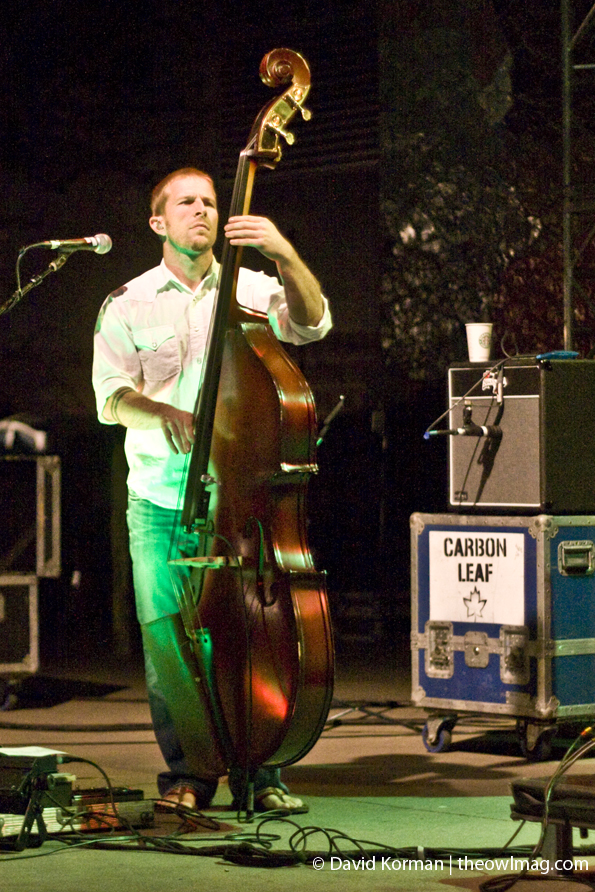 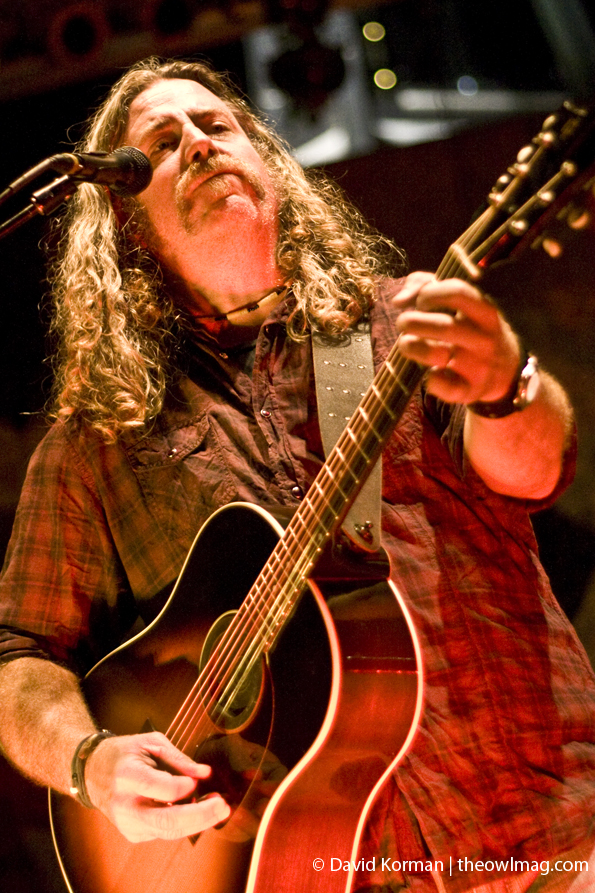 Unexpectedly minimalist electro funk, Dam-Funk + Master Blazter use long and strange song intros, but once they get a beat going it does make you want to dance. 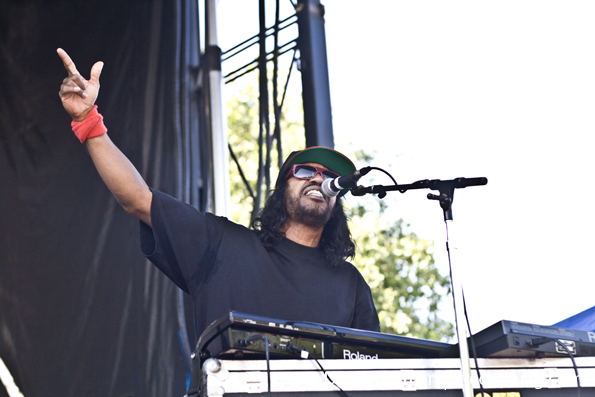 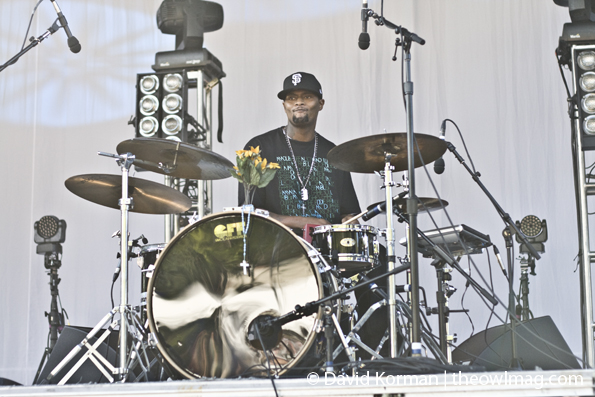 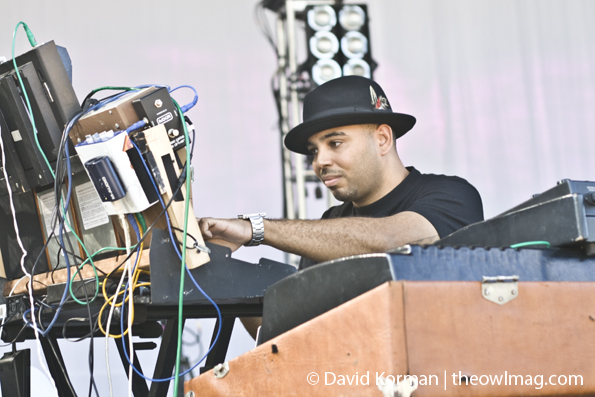 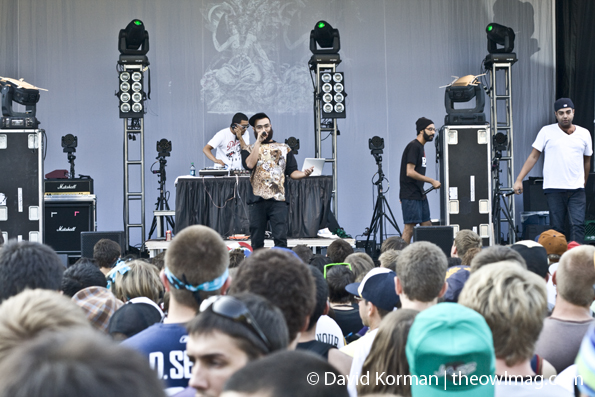 Jessica Lea Mayfield has a pretty voice, but her audience was a bit lackluster, seated and lounging on the grassy knoll beside the Starbucks Stage. 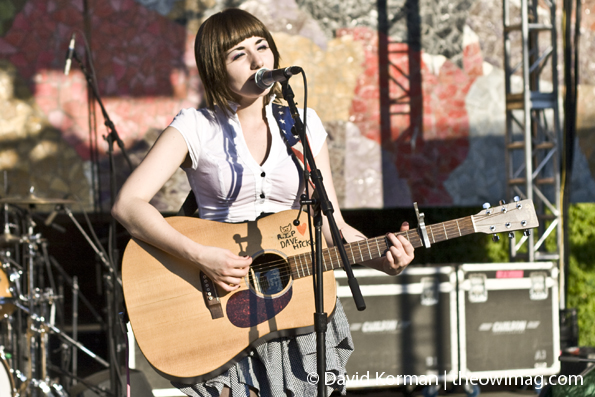 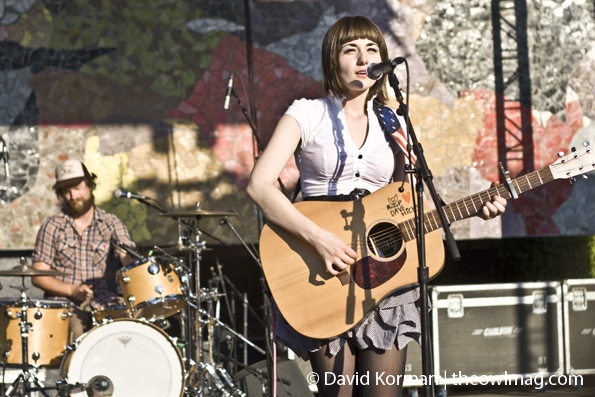 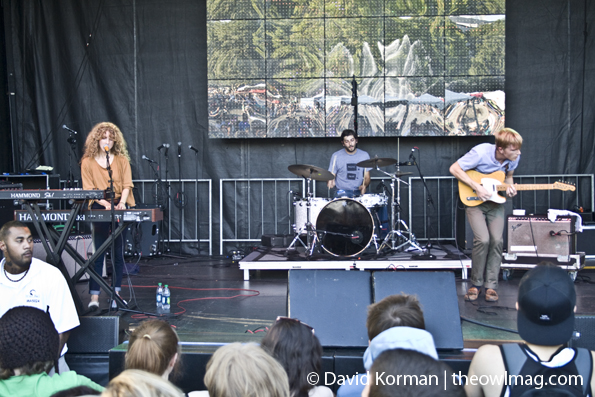 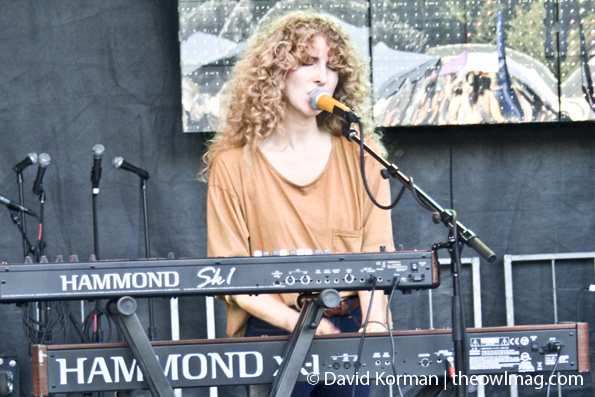 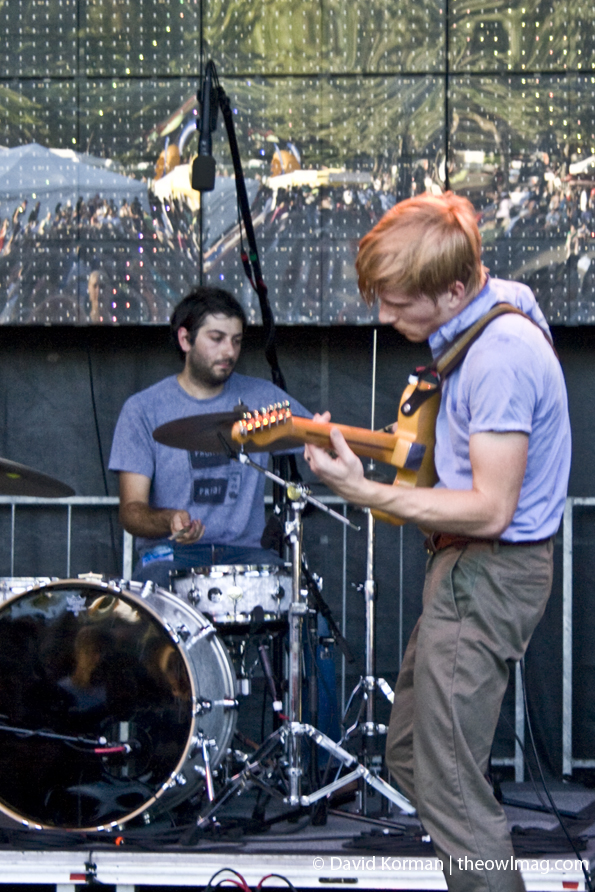 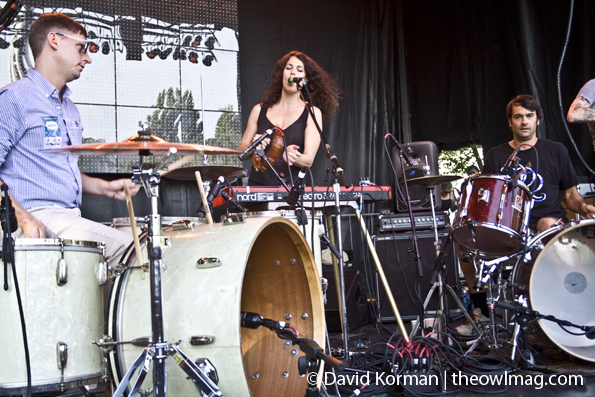 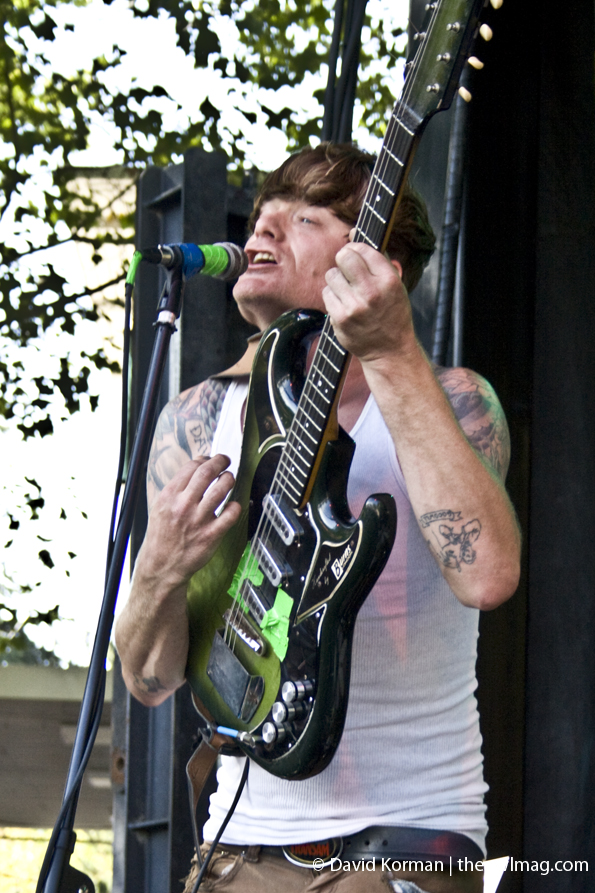 And so did Toro Y Moi. 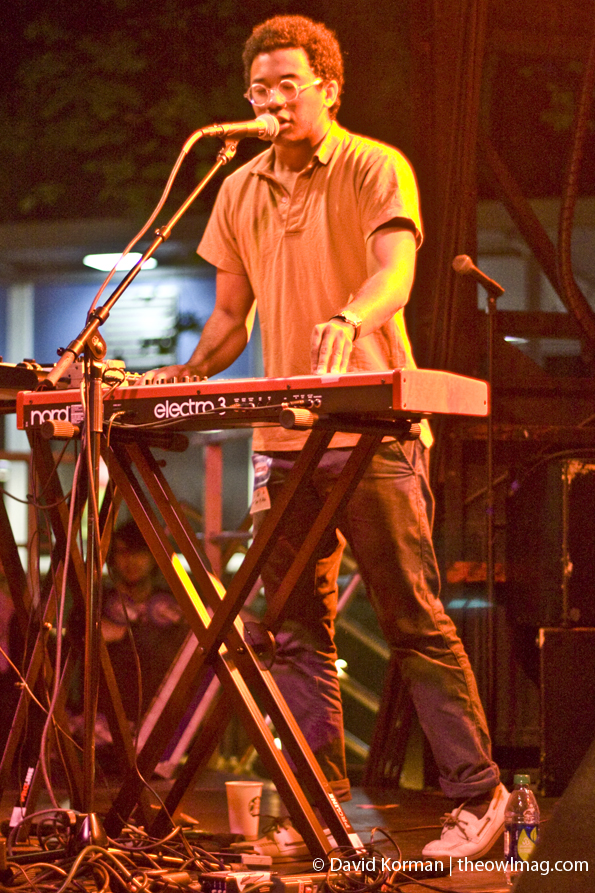 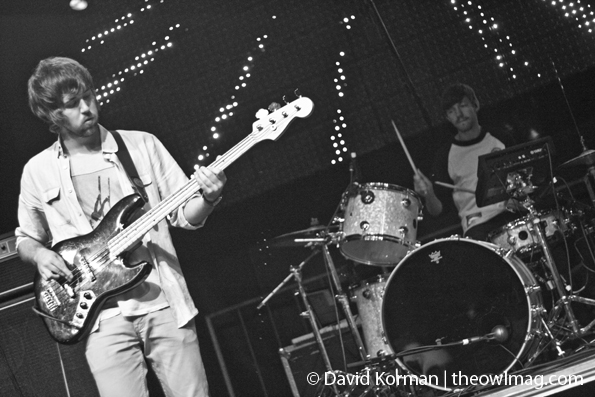 As well as The Kills. 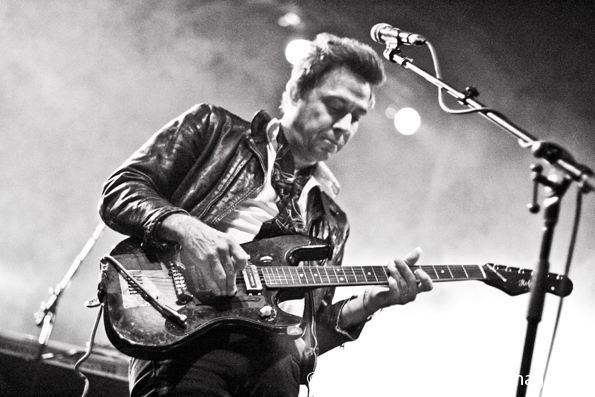 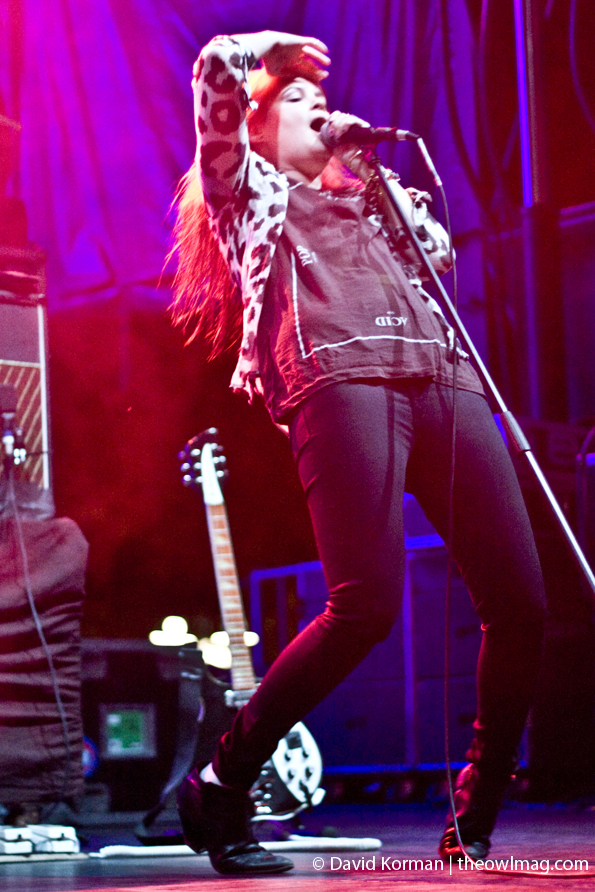