Ultimately the highlight of Day 1 at Seattle’s Bumbershoot Music Festival was San Francisco’s Vetiver. With soulful vocal harmonies and feel-good melodic instrumental breaks, this rock quintet molds a sound destined to raise your spirits and move your body. 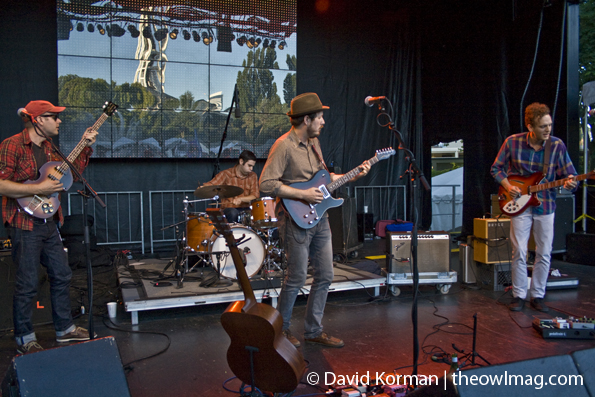 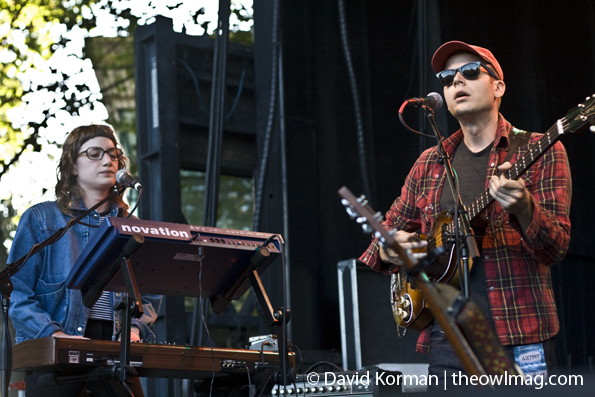 Troy Andrews aka Trombone Shorty, the 25-year-old front man of Trombone Shorty & Orleans Avenue, is best known for his funky antics on the trumpet and trombone. But the unexpected highlight of catching two sets from the band, one in the Bumbershoot Music Lounge and the other on the Starbucks Stage, was Andrew’s beautiful soulful voice as the young musician belted out lead vocals during each song. 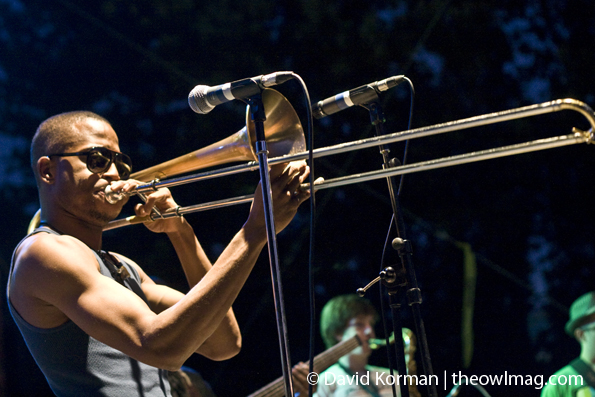 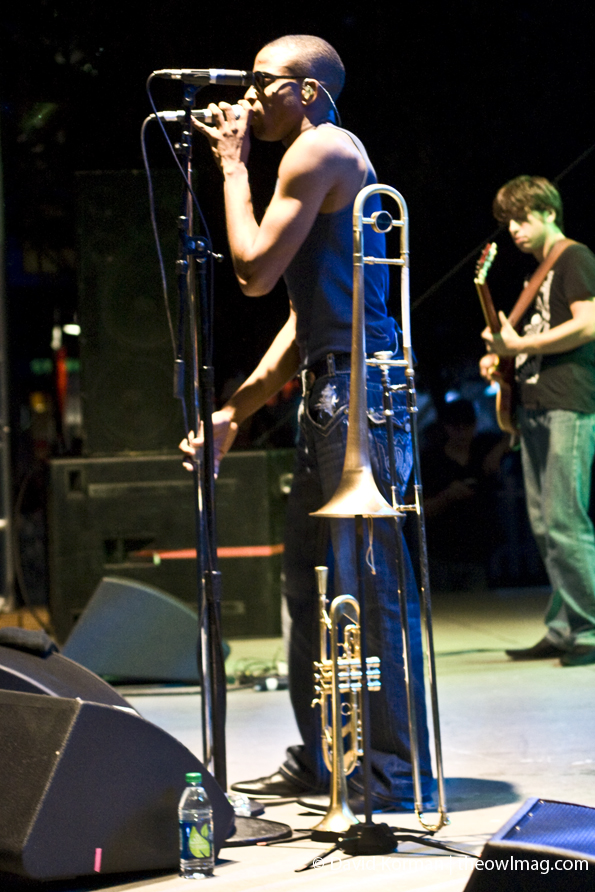 STRFKR played a captivating melodic set at the KEXP Bumbershoot Music Lounge at Bumbershoot in Seattle. 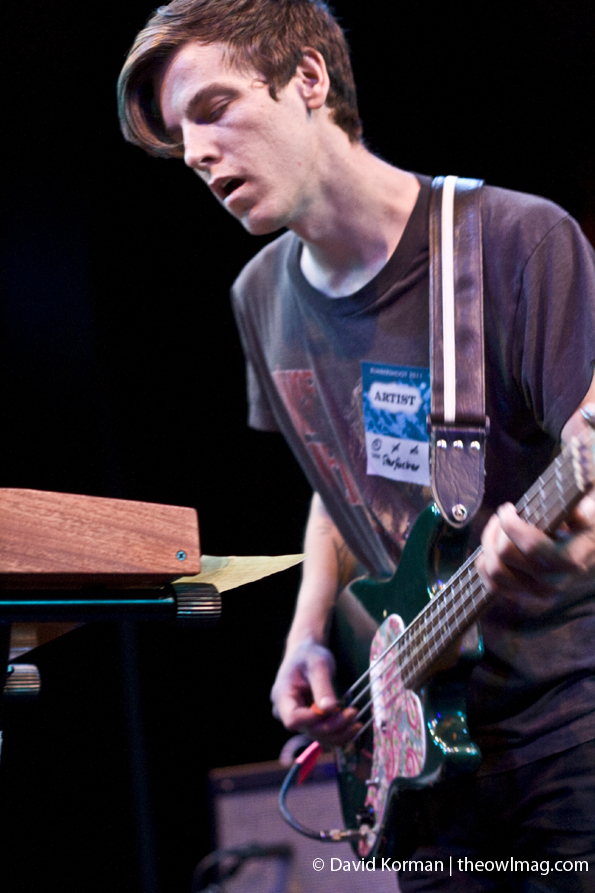 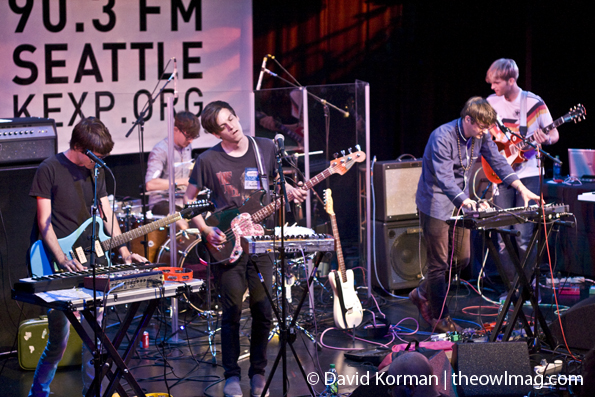 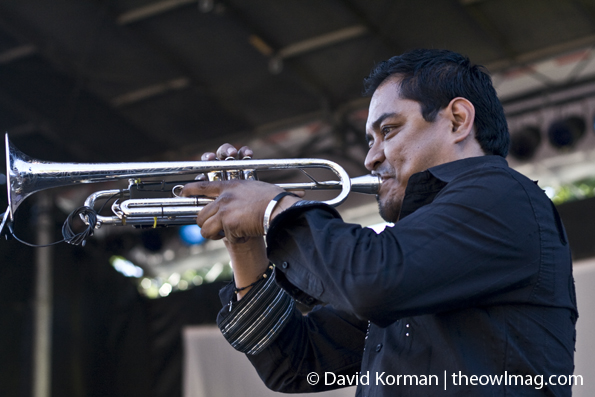 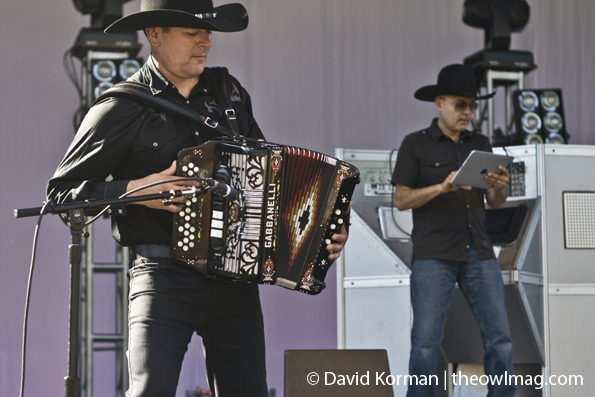 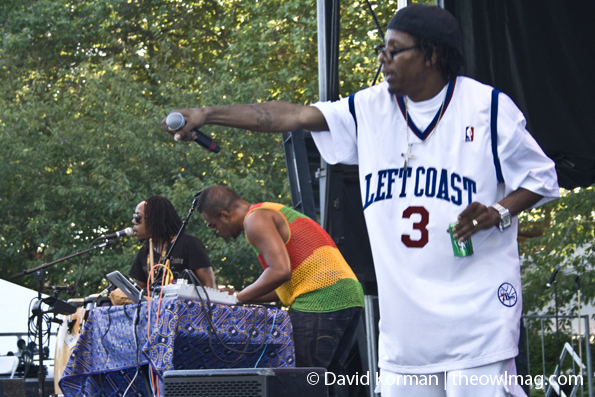 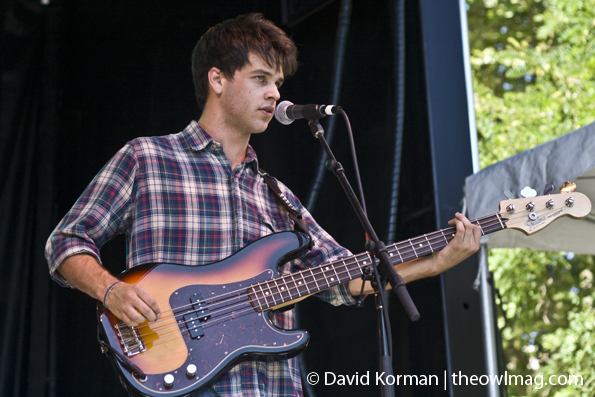 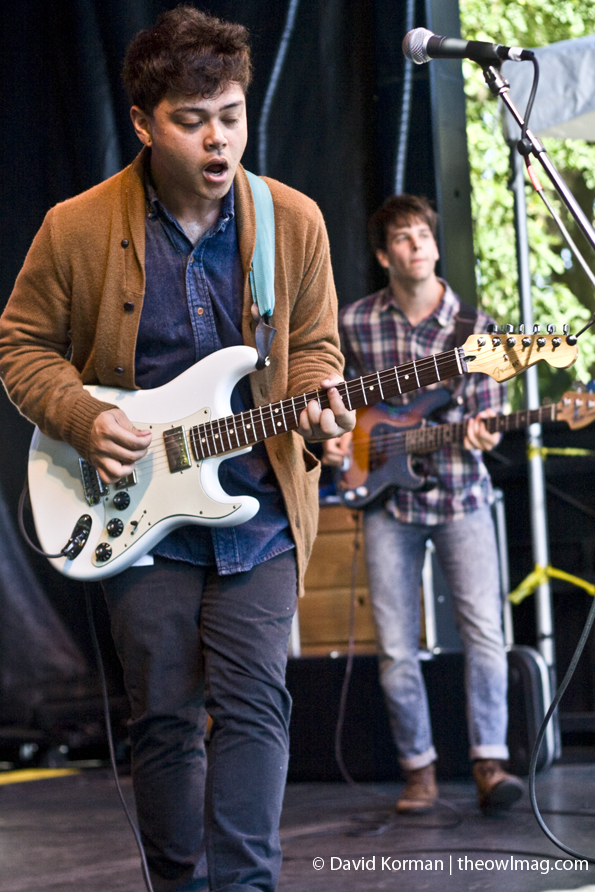 Minus the Bear rocked out an exciting dance set late in the evening on the Fisher Green Stage on Saturday. The decade-old band is promoting its latest record, OMNI. 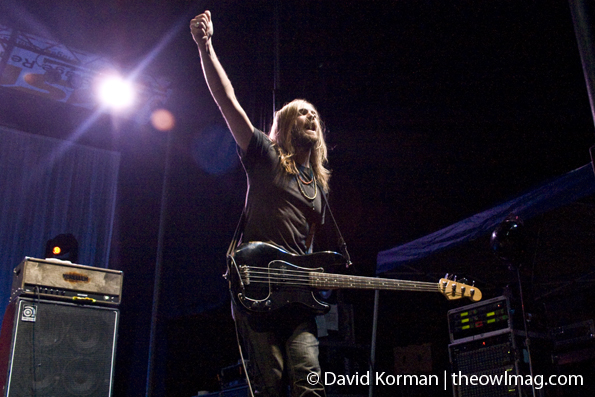 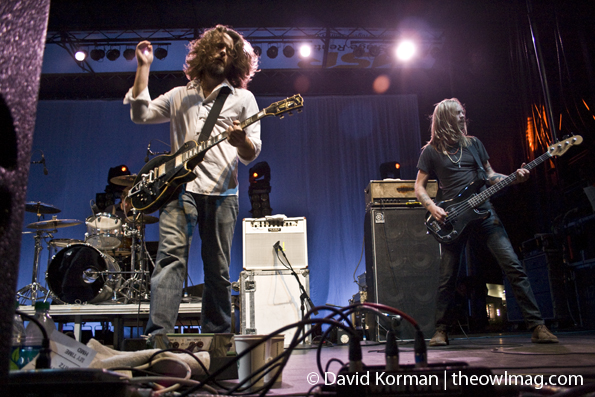 Mavis Staples closed out the first day of Bumbershoot with a spirit-rich gospel set. This Grammy awarded singer has some seriously well-conditioned vocal chords. 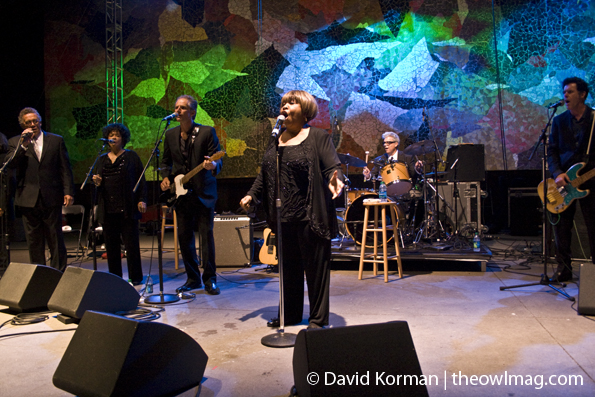 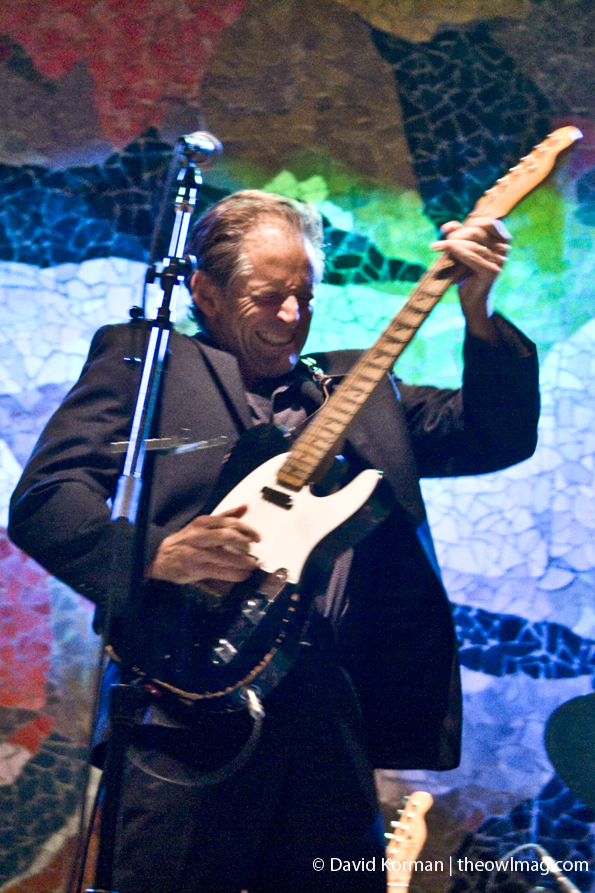