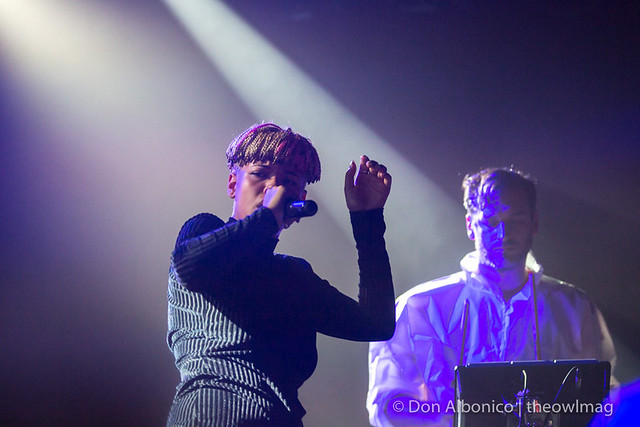 If you were stuck in the line to get into The Independent for the sold out Mura Masa show and missed Bonzai, we regret to inform you that you missed a great act! With a fantastic voice, Bonzai had the crowd dancing right from the start. 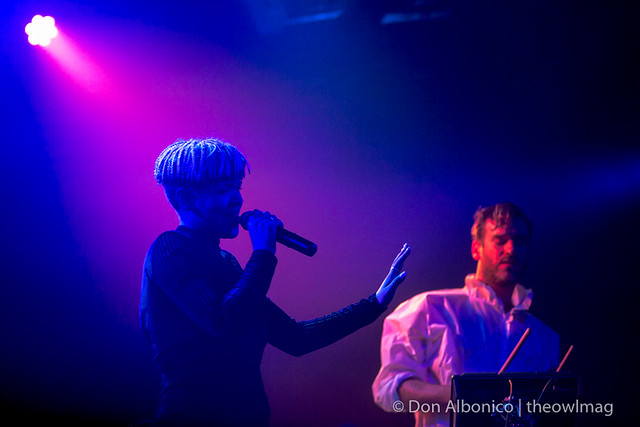 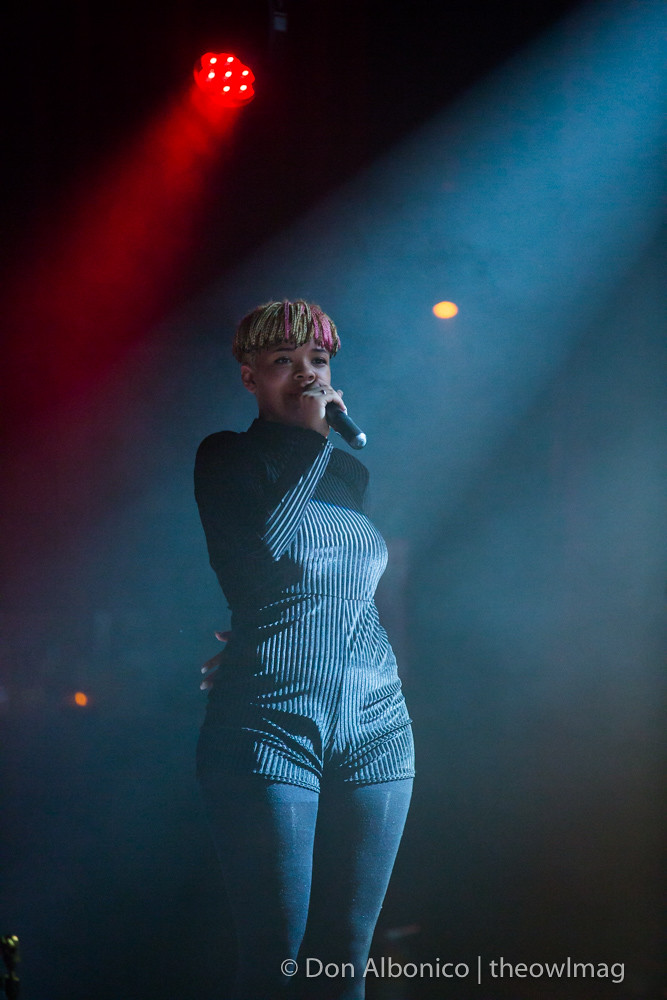 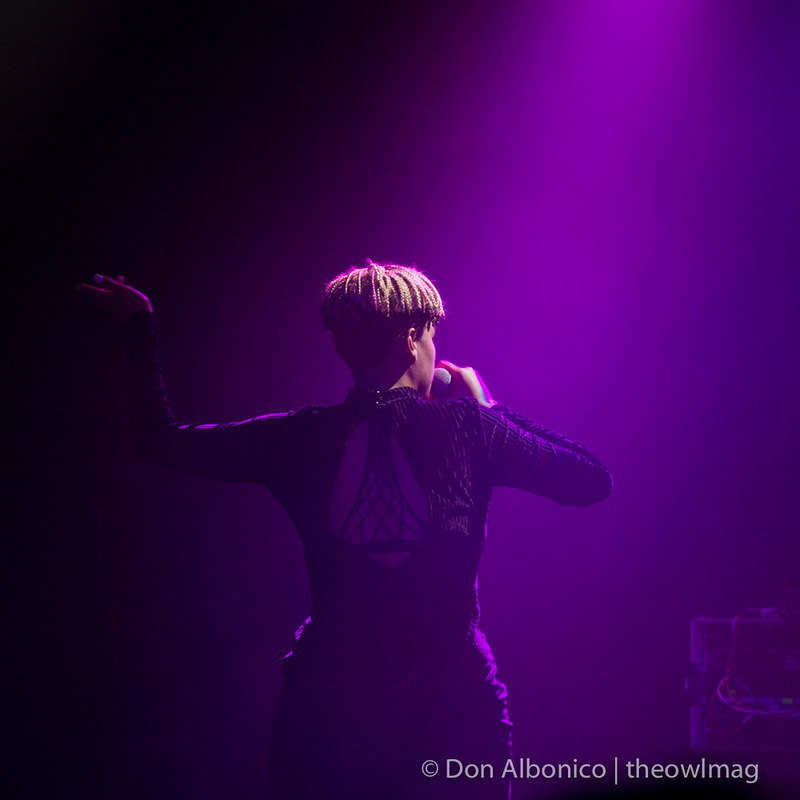 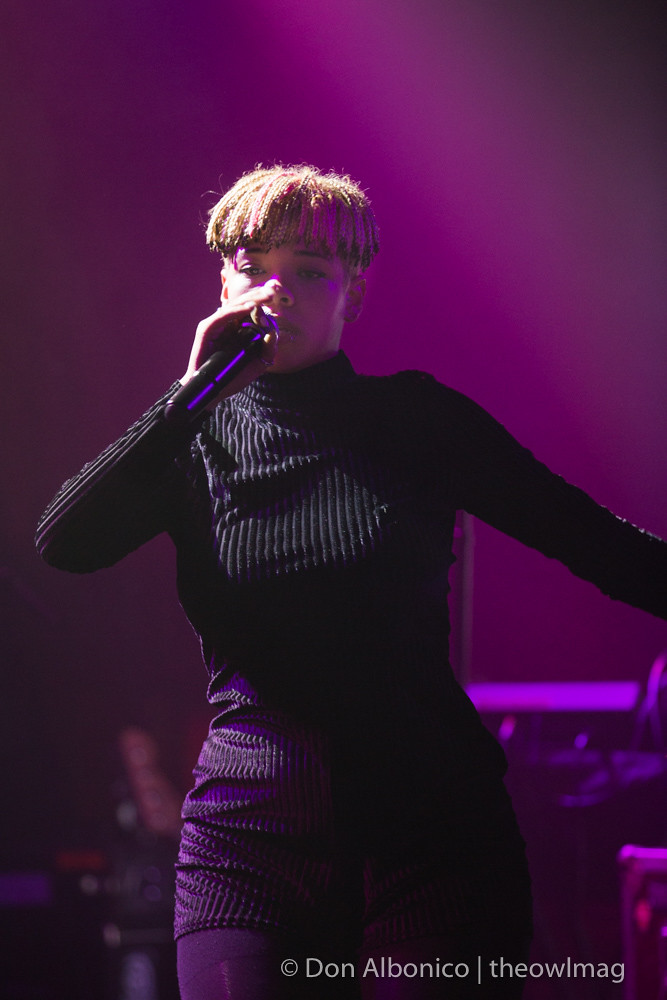 NAO, another outstanding voice and performer, had the crowd eating out of her hand. Her enthusiastic dancing around the stage mirrored exactly what the audience was doing right in front of her on the dance floor. 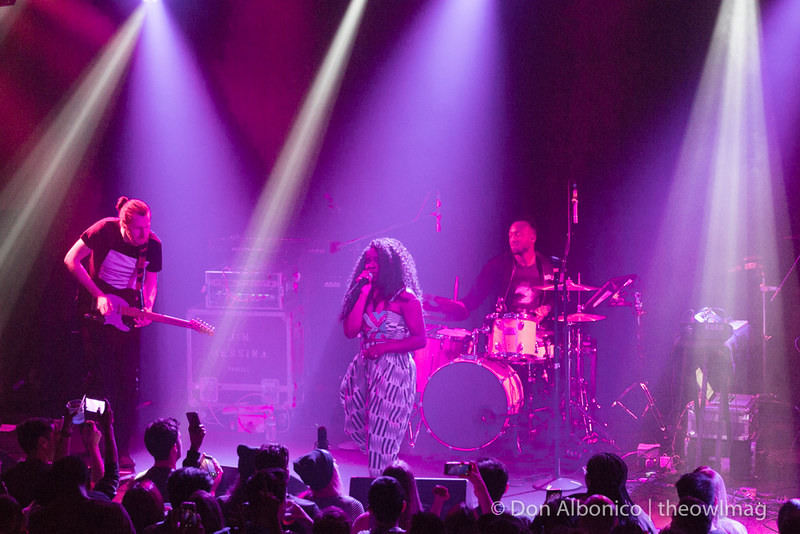 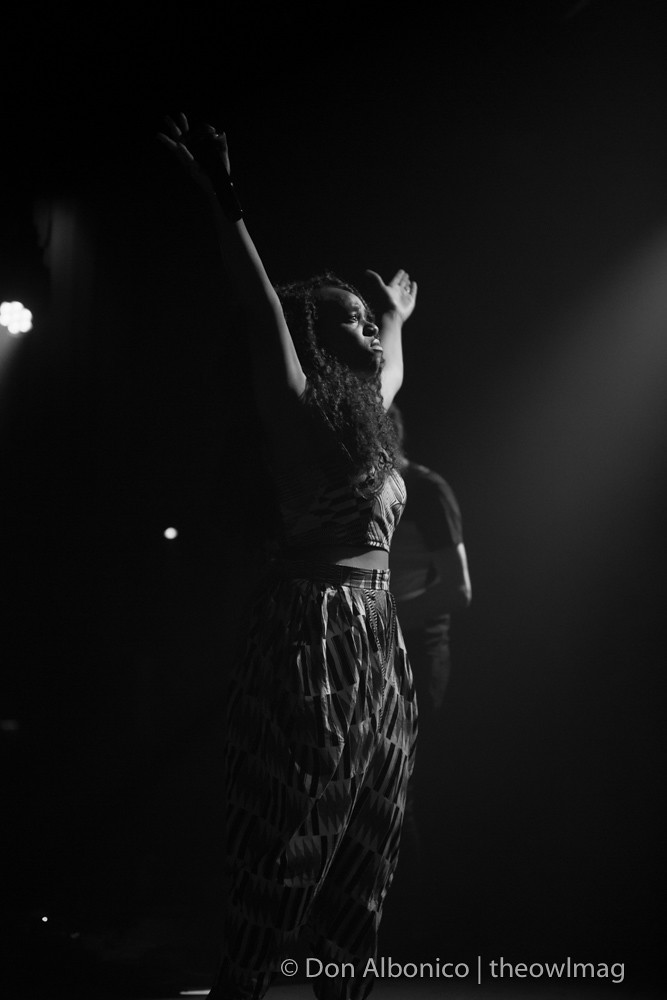 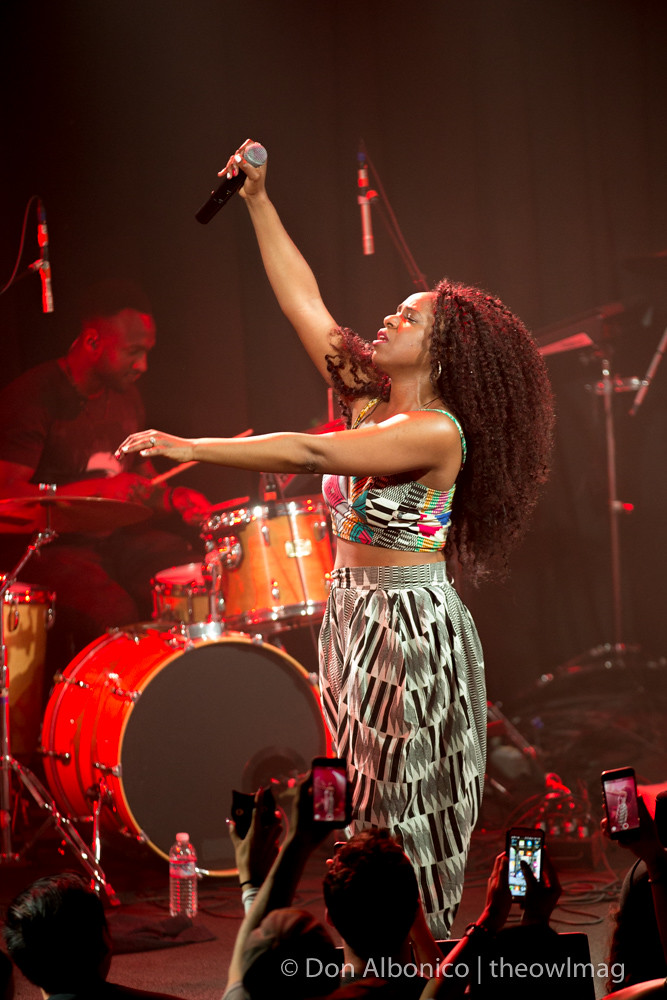 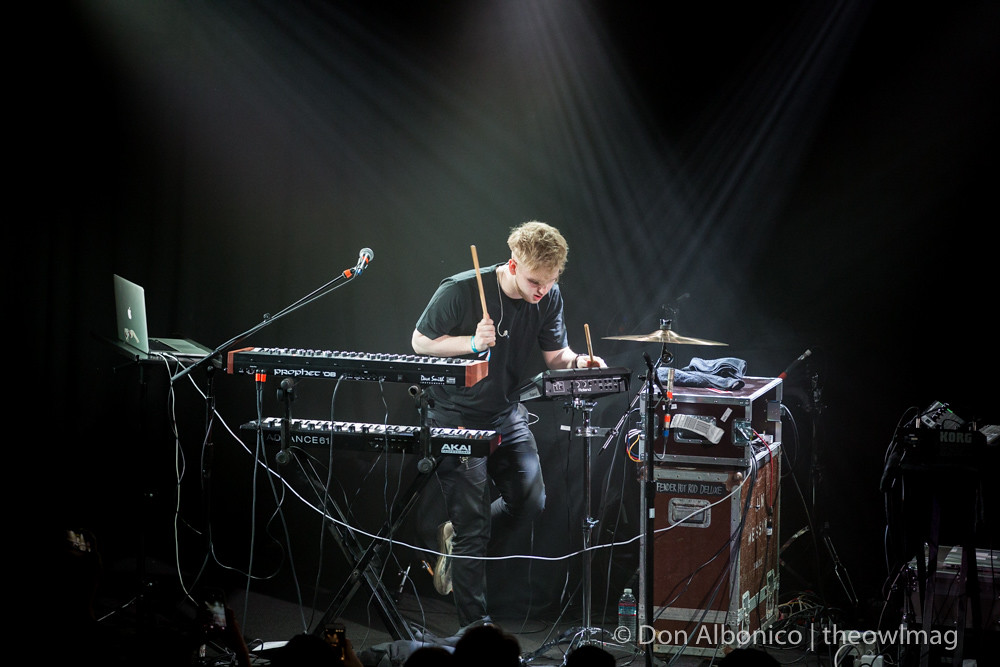 Mura Masa, on his first trip to the US and at The Independent, was exactly what you needed on a Thursday night. Alexander Crossan the 20 year old UK producer was situated behind an impressive set of electronics and let his guest singers take the spot light. If you need a night of great music and dancing go check out these three amazing acts who are all on tour now. 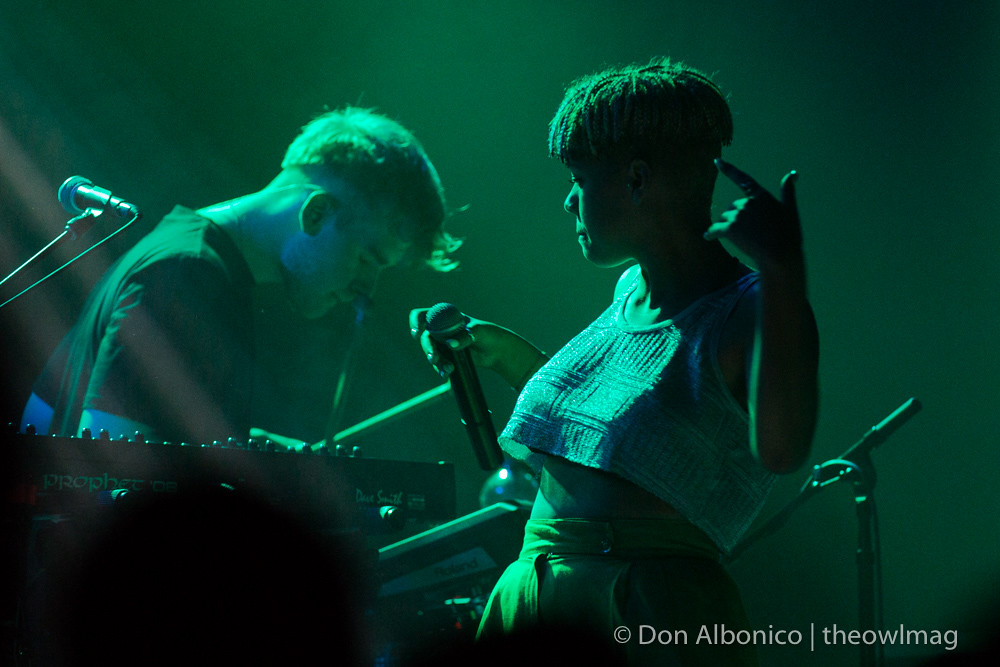 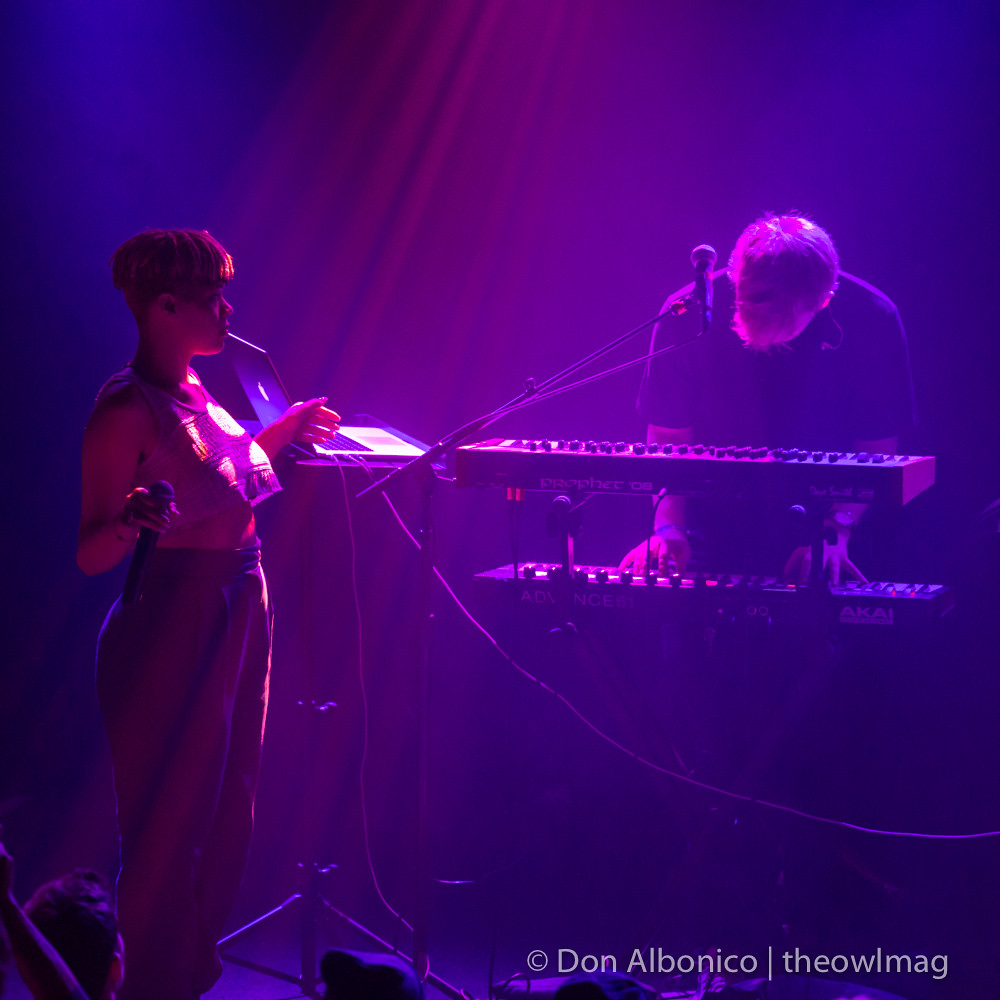 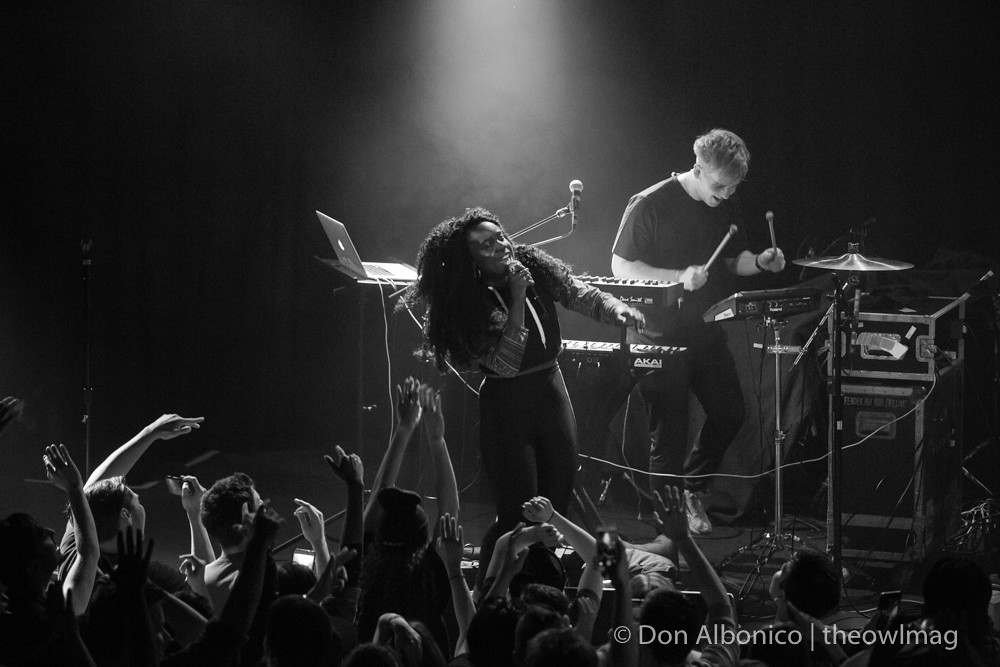