Detroit hip-hop hero Black Milk tore it up at Fulton 55 in Fresno, CA before a packed house of fans. 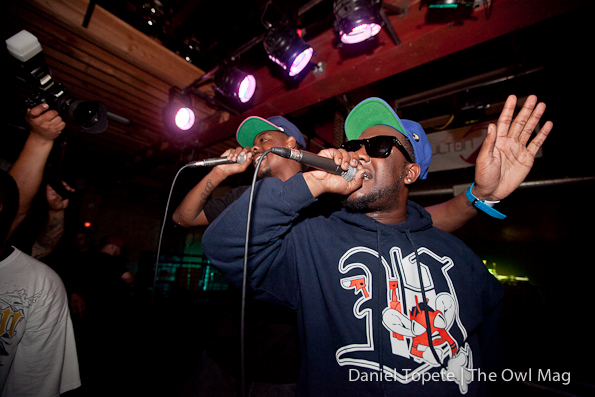 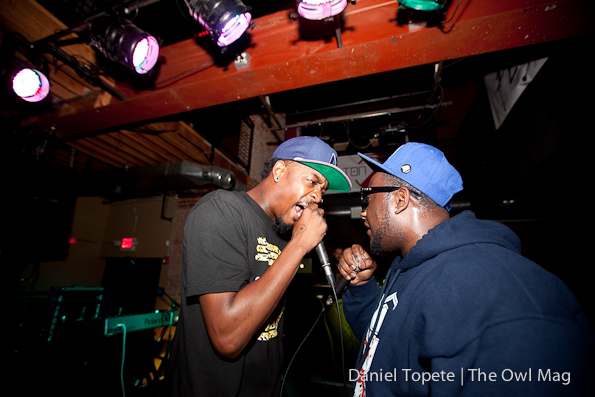 A.Dd+
After over 75 performances supporting his 2010 Album of the Year, he and his openers (consisting of Dallas, A.Dd+, and Seattle’s J. Pinder) laid down a soulful backbeat to the festivities at hand. 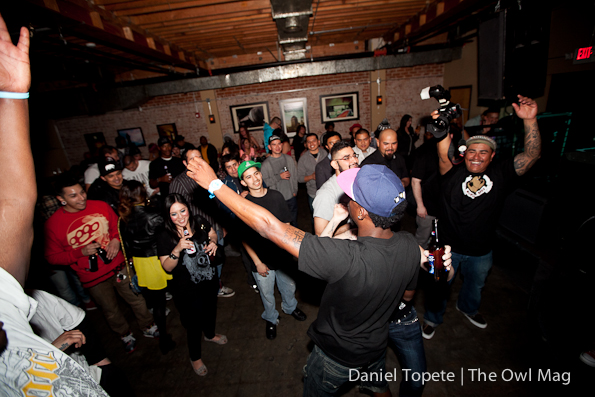 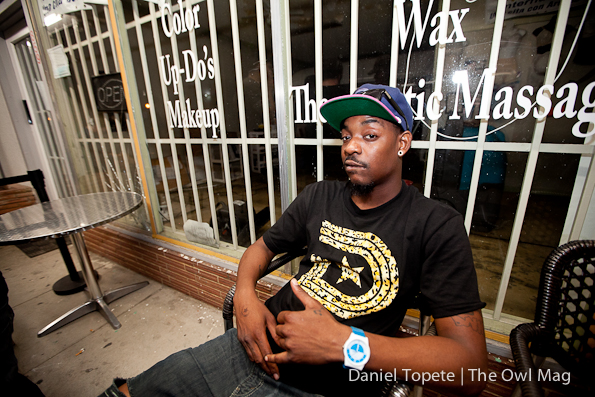 J.Pinder
Accompanied by the six-piece Nat Turner Band, he turned his hardscrabble Motor City anthems into a party-hardy soundtrack for a windy March Night. 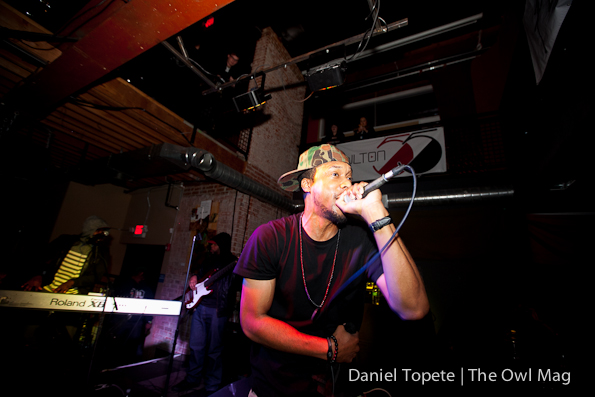 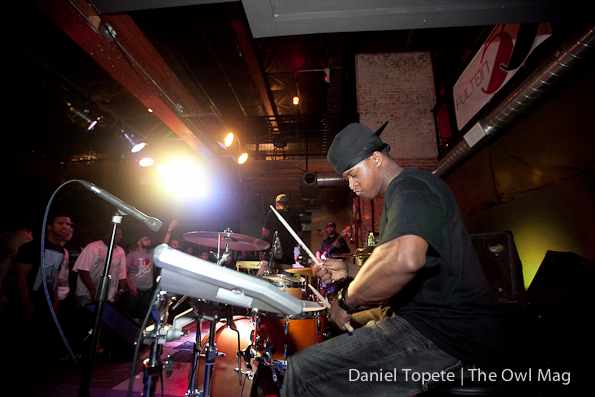 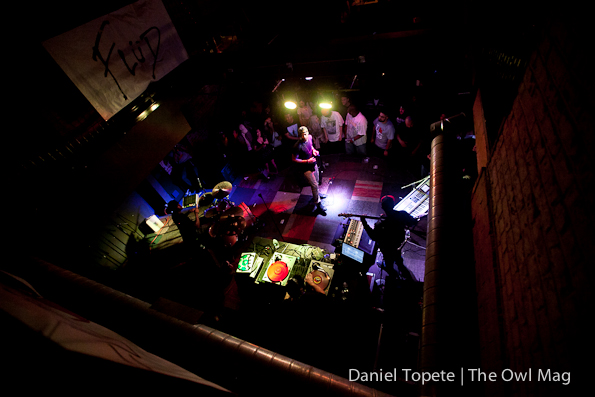