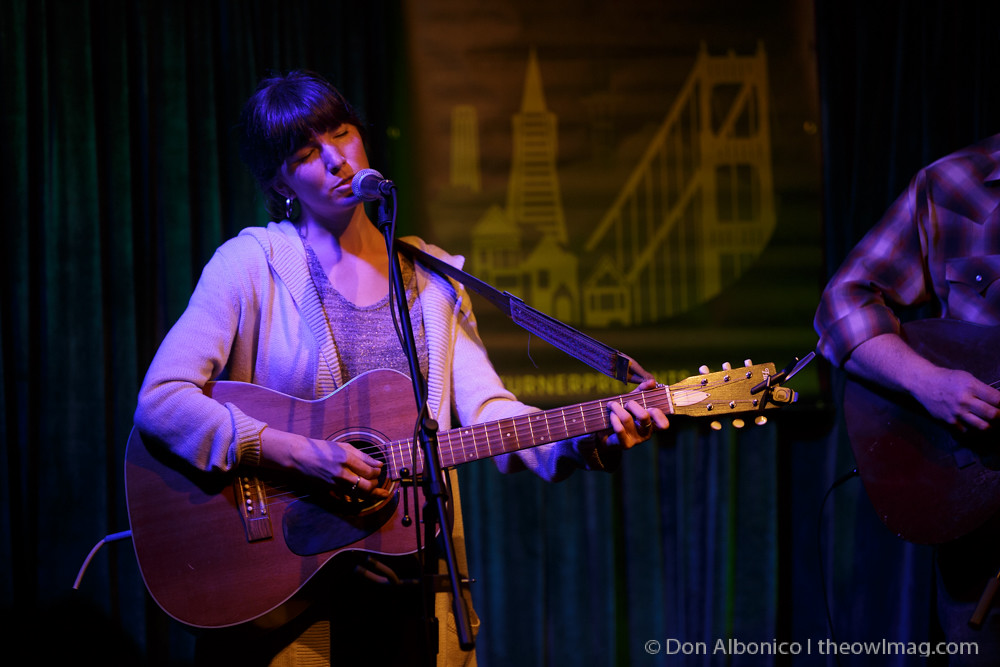 Anna Tivel is a storyteller in the same vein as Laura Veirs. While their styles are very different, at their core, they are the teller of tales in their music though the story the listener hears may not be the one the songwriter had in mind when writing. 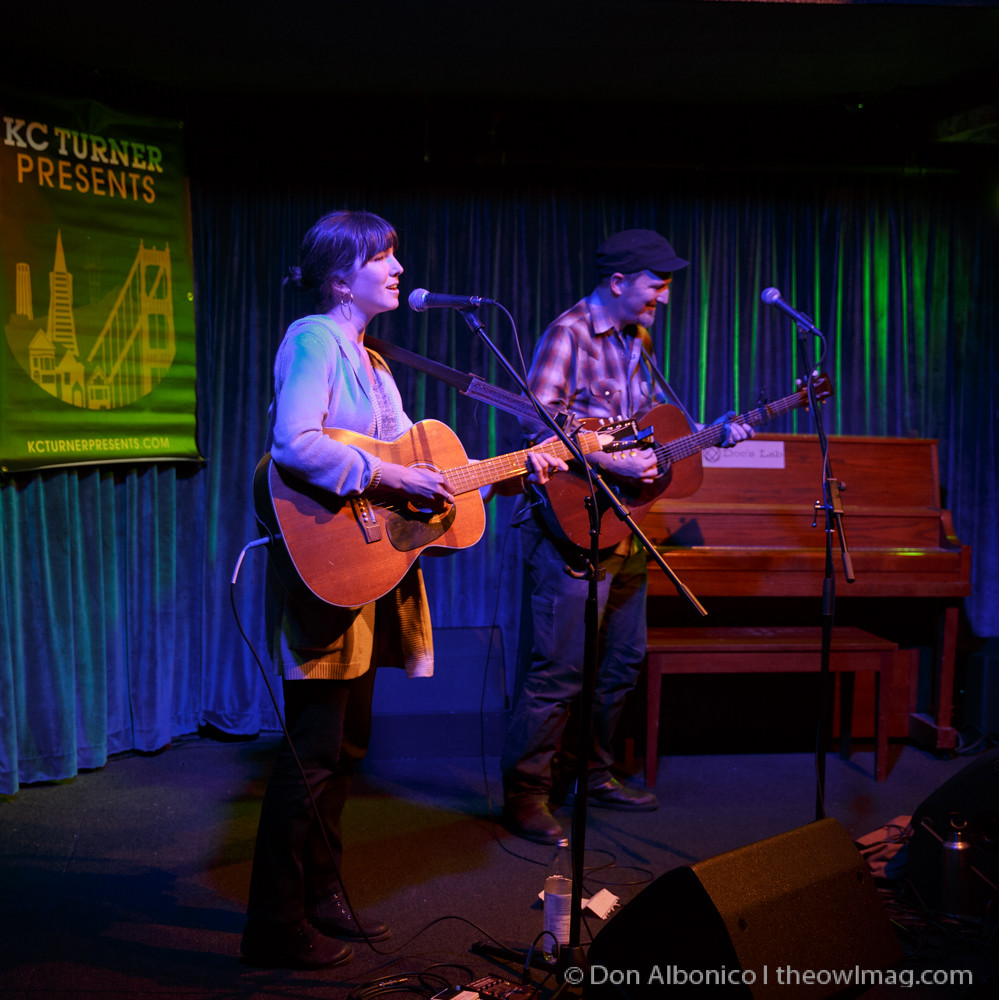 Tivel, with Peter Mulvey acting as her band, played her way through songs mostly from her new album Heroes Waking Up due out May 20th on Fluff and Gravy Records. “Lillian & Martha,” a song from her new album that tells a love story delivered in a comforting song about a keeping a promise. “Black Balloon,” another song from the new record, is one of those songs that is open to the listener’s personal interpretation. Tivel wrote it with something specific in mind, but you’ll have to go to a show and ask her what it’s about in person as she keeps it pretty close to the chest. 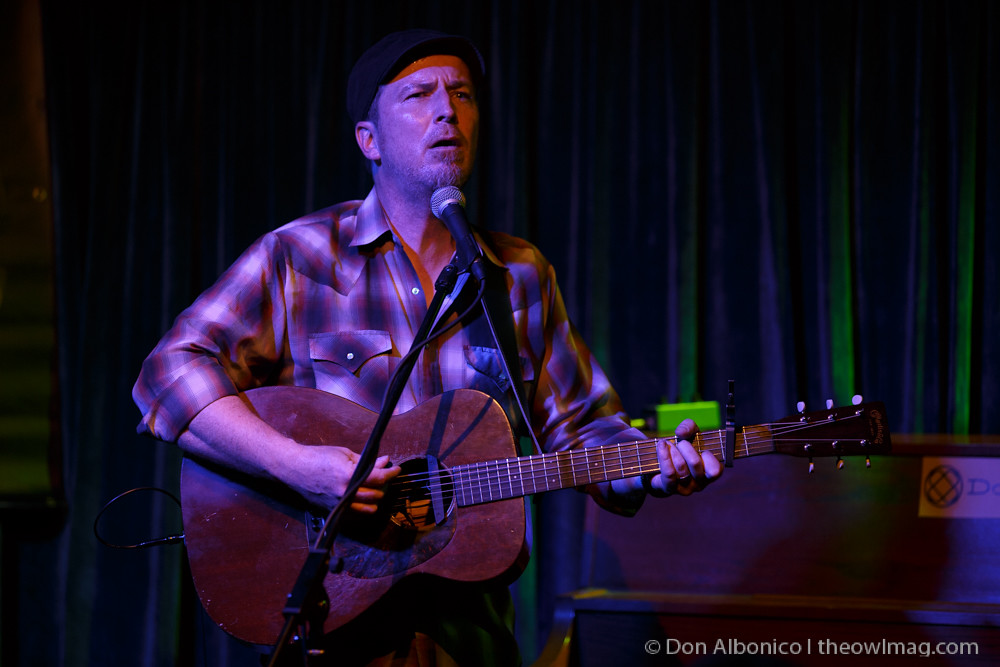 Peter Mulvey is a veteran performer with a number of stellar albums out. With Tivel joining him on stage, the two of them sang their way through a set filled with stories and tales from Mulvey’s years on the road. He covered the Jolie Holland song, “Morphine” which triggered massive cheers from the crowd. Mulvey noted that it had been 14 years since his last trip to San Francisco garnering quite a few boo’s from the audience, but, he did promise to not make it another 14 years before he came around again. Keep a look out for either of these two performers at a venue near you. We definitely recommend checking them out. 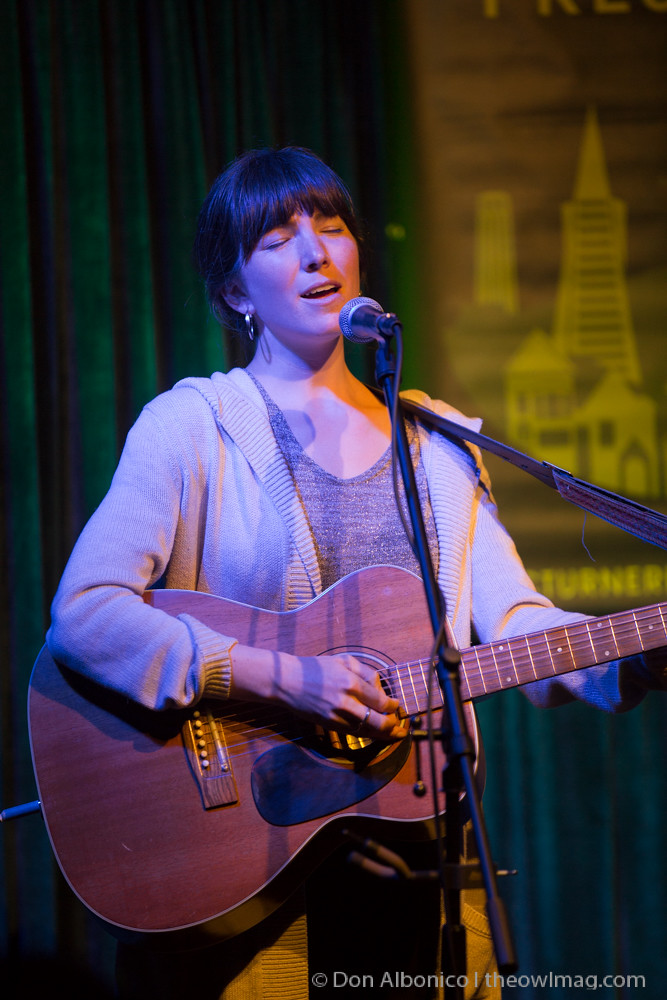 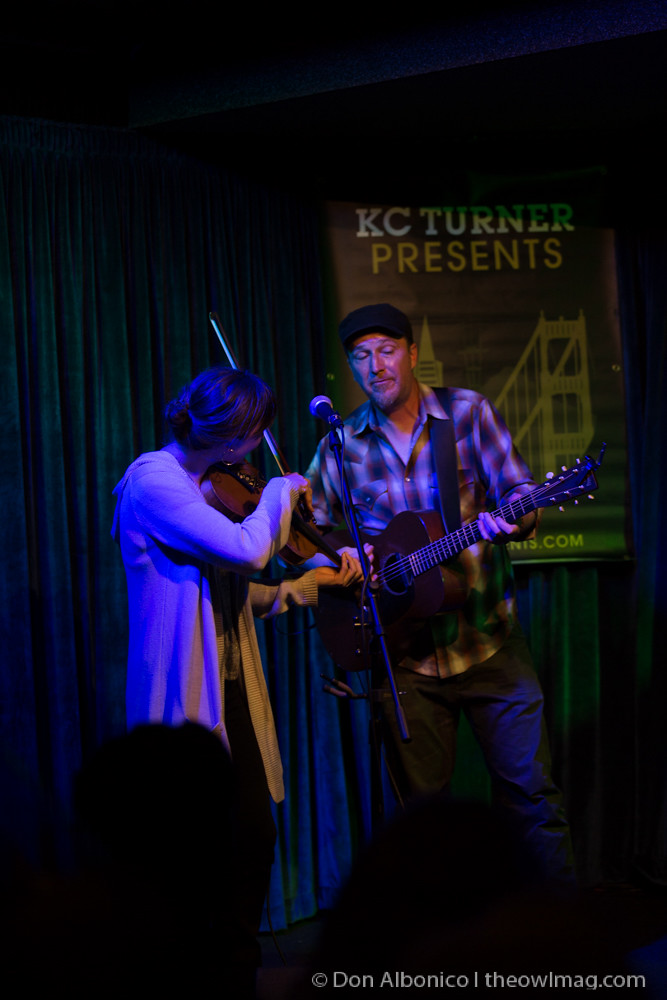 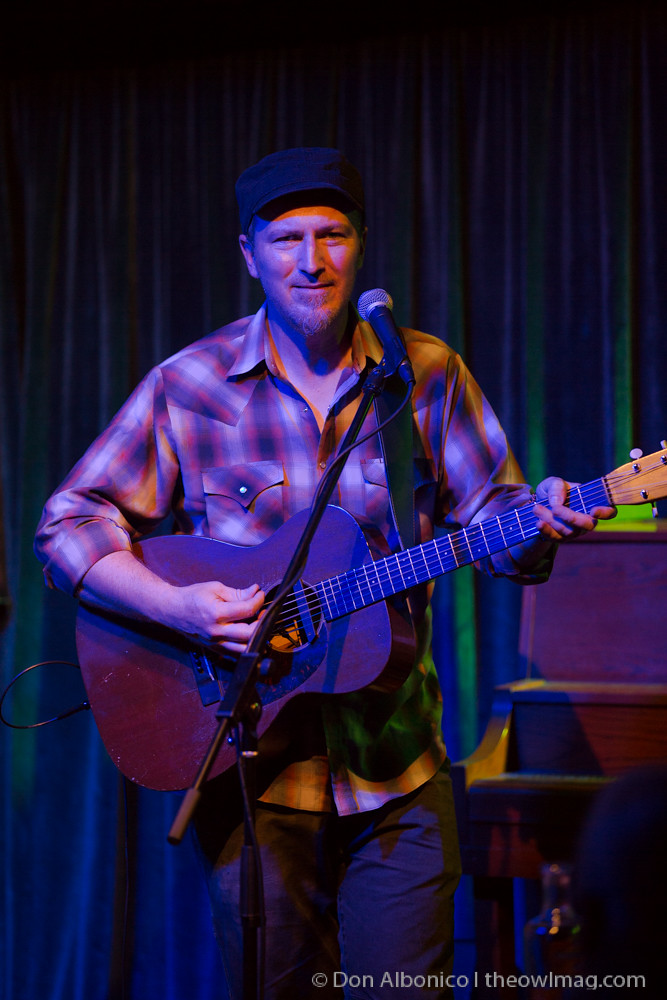 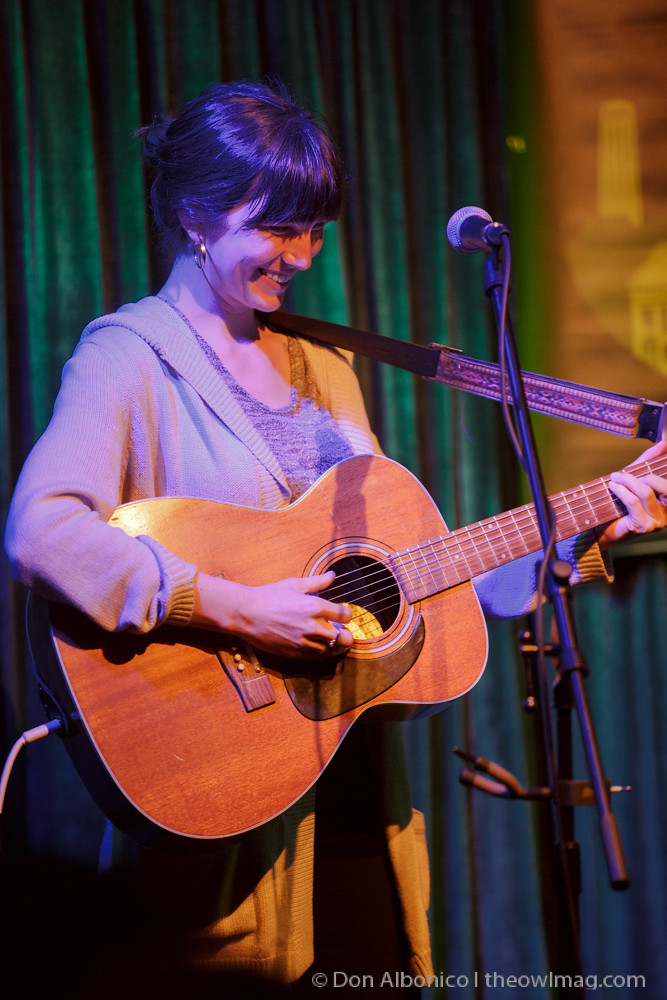