“I swear Hooky asked us to play that one,” El Ten Eleven‘s Kristian Dunn commented with a grin after the band put their own instrumental spin on Joy Division’s “Disorder”. Toward the end of their set, Dunn added “Oh, and for those who’ve never seen us before and don’t know what’s going on, everything you hear is performed live, we use no click tracks, nothing is prerecorded.” It’s not often you come across an instrumental group of this caliber. However, it’s easy to see the correlation between Peter Hook’s bass laden material and El Ten Eleven’s layered, hypnotic songs. 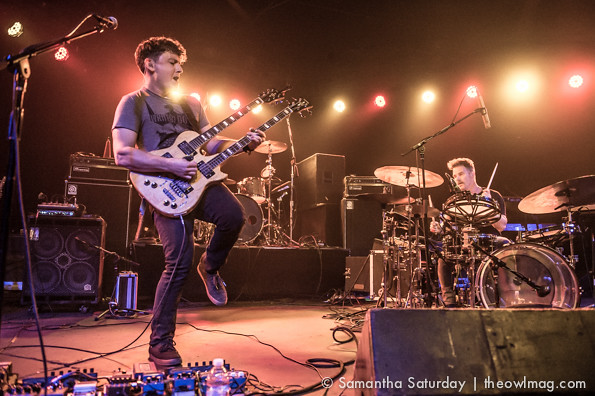 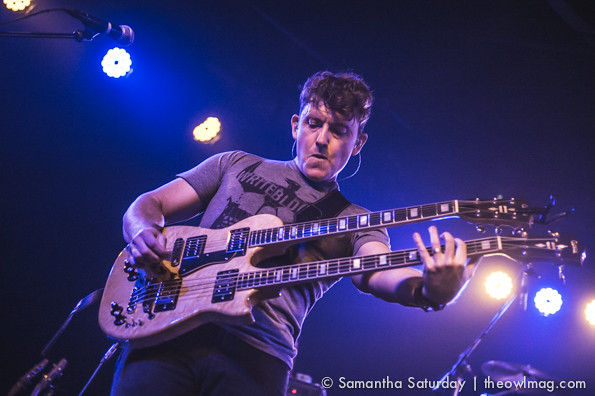 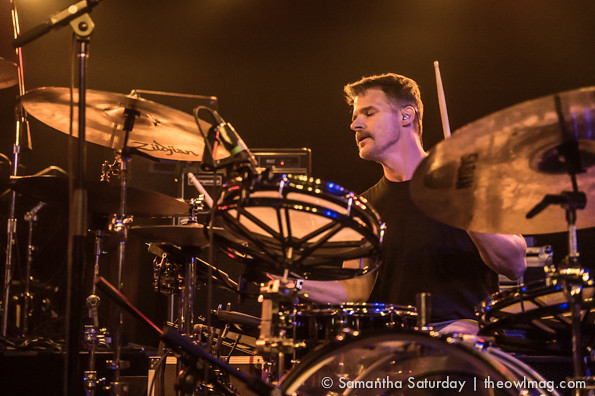 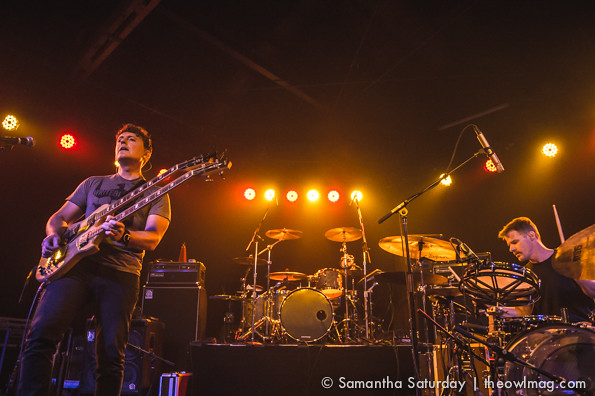 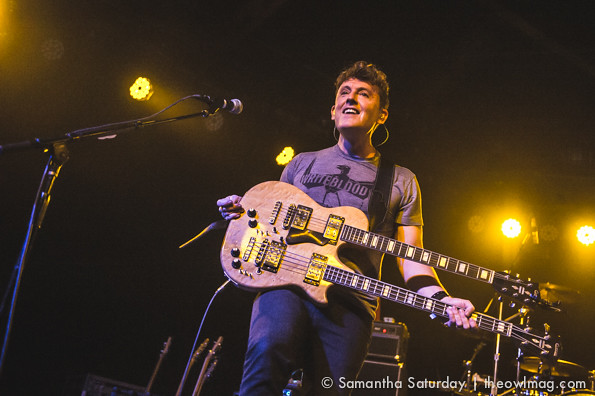 It’s rare than an act warrants over two full hours of a set. In this case, one of the most influential bassists, Peter Hook, gifted upon the audience a complete performance of New Order’s Movement and Joy Division’s Power, Corruption, and Lies. By his side was Hook’s son, Jack, providing an added layer of bass. The following night, Peter Hook and The Light rounded out the special two-date series by performing Joy Division’s Unknown Pleasures and Closer in Los Angeles. 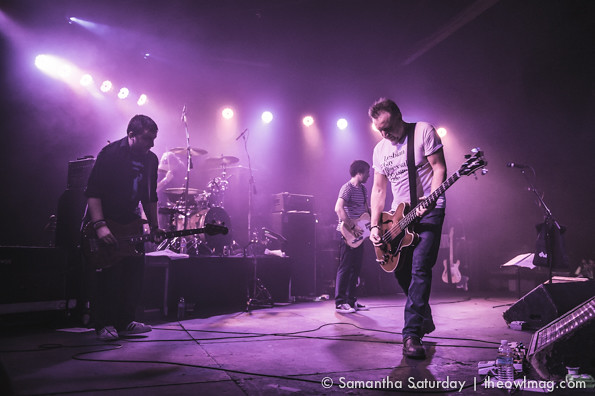 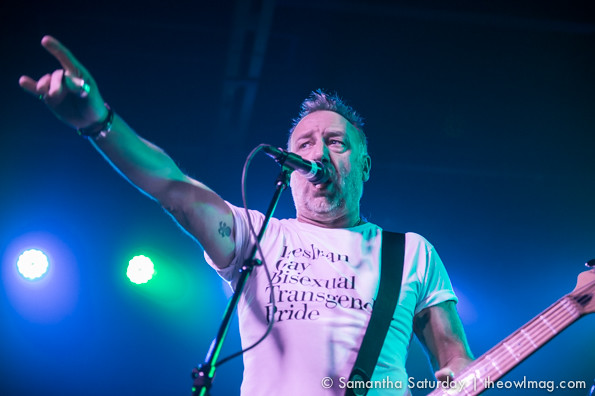 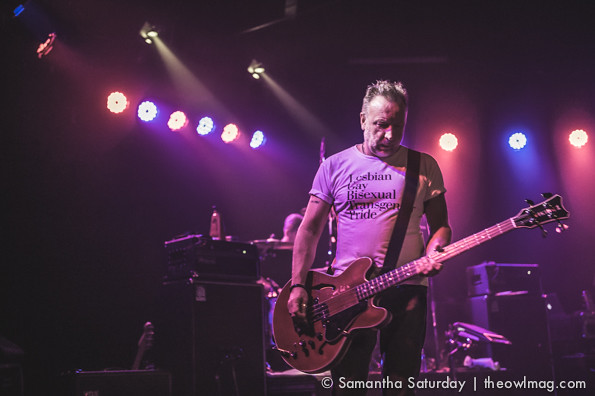 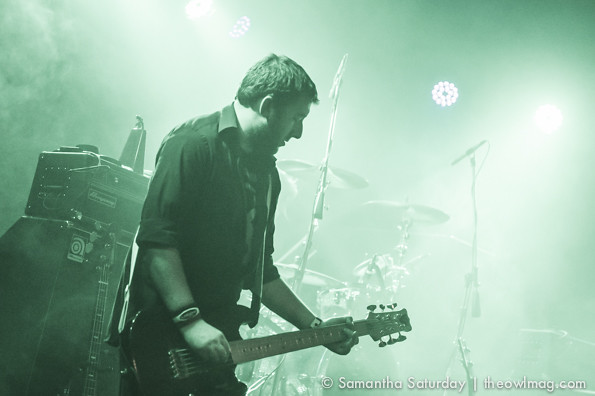 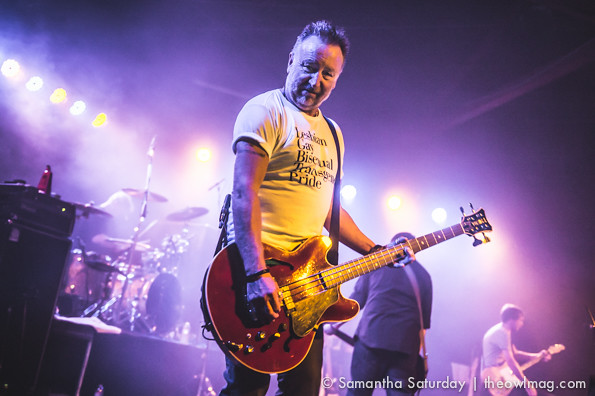