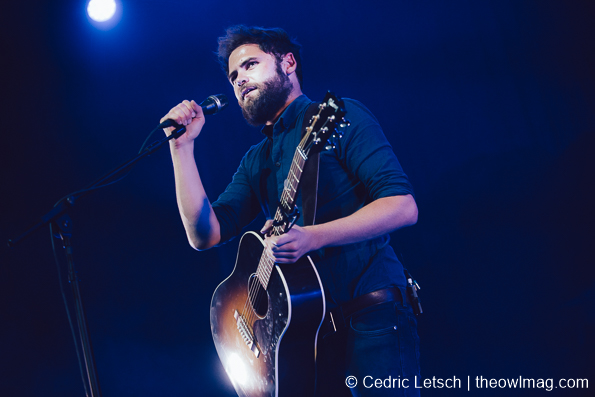 English folk rock singer and songwriter Michael Rosenberg, better known by his stage name Passenger, was back in the Bay Area for a solo performance at the Fox Theatre in Oakland. 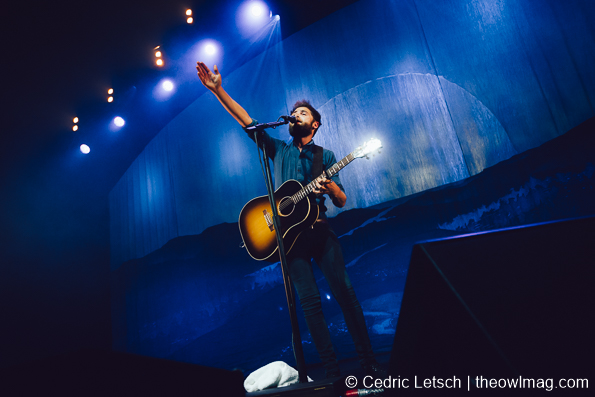 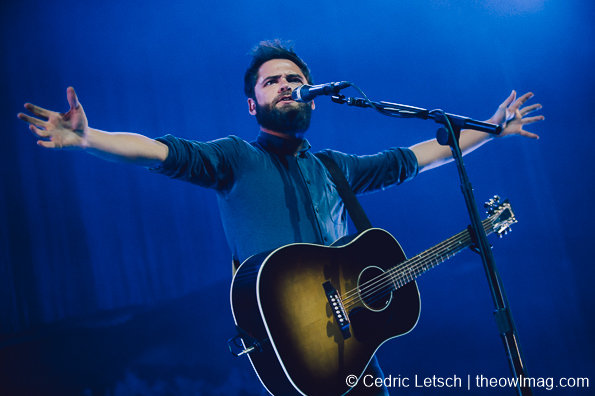 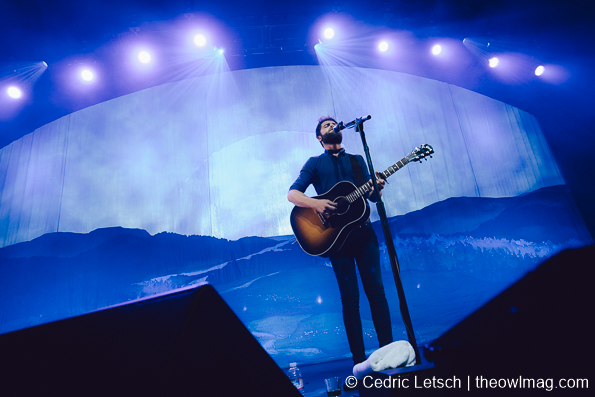 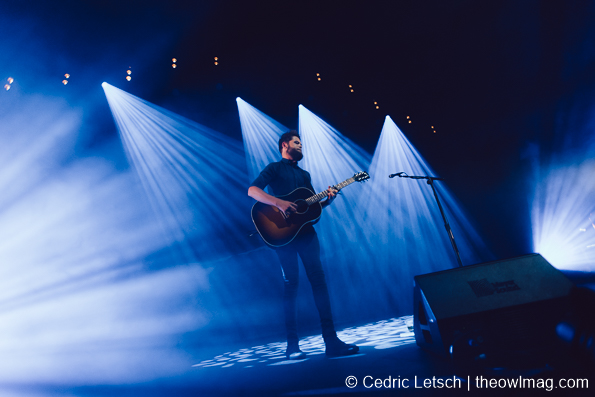 It was apparent that many fans in the audience had seen him before but it was also because of his enormous charisma that he immediately connected with the audience, making the unusual image of one person playing a big stage seem totally natural. What makes his shows so great are the stories of the people he met and the places he saw while busking around the world. He is a great storyteller and entertainer, balancing the generally sad and tragic lyrics with a rather witty and uplifting narrative perspective between songs. 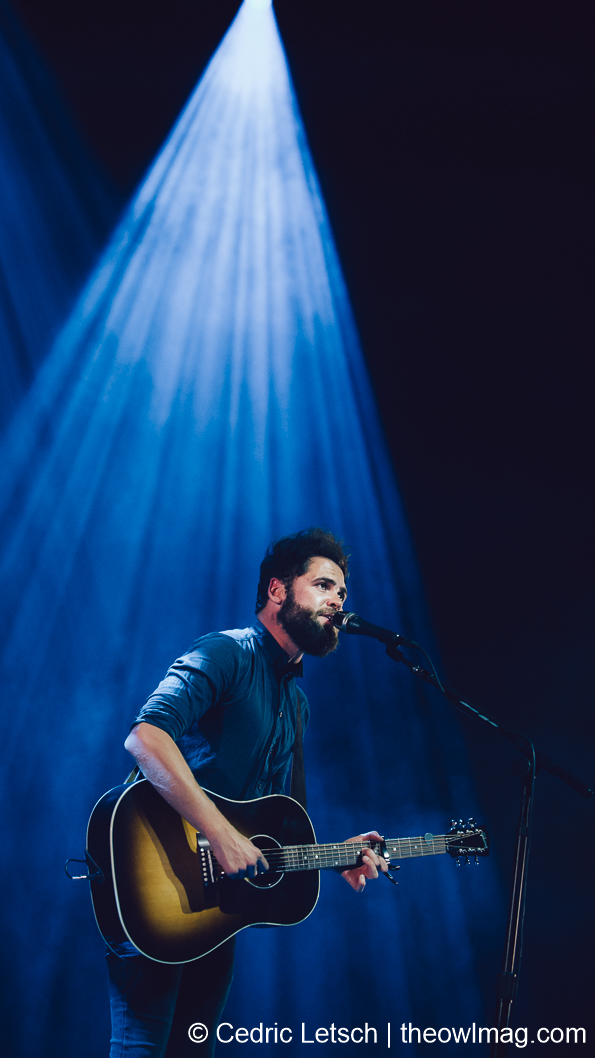 All profits from the latest album Whispers II go towards UNICEF UK.