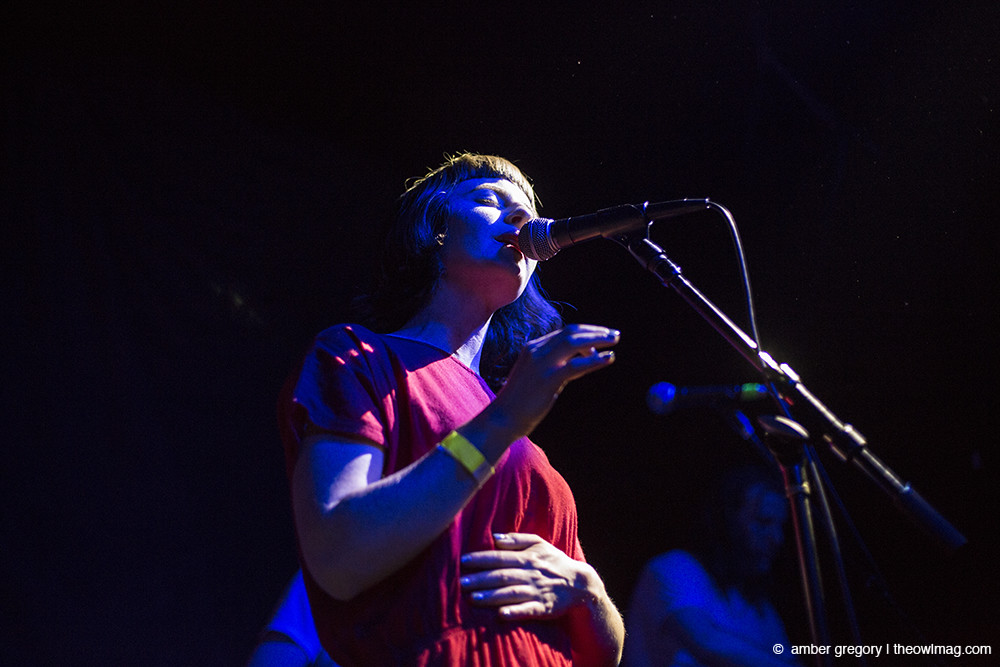 Wild Ones headlined a beautifully curated night of music at Brick & Mortar Wednesday night, a night packed with great bands from across the United States. One of the most satisfying things about Noise Pop shows are how carefully put together they are, striking a balance between genres and geographic locations. There’s something for everyone at most Noise Pop shows, yet the lineup still feels effortlessly cohesive. Last night was no different. 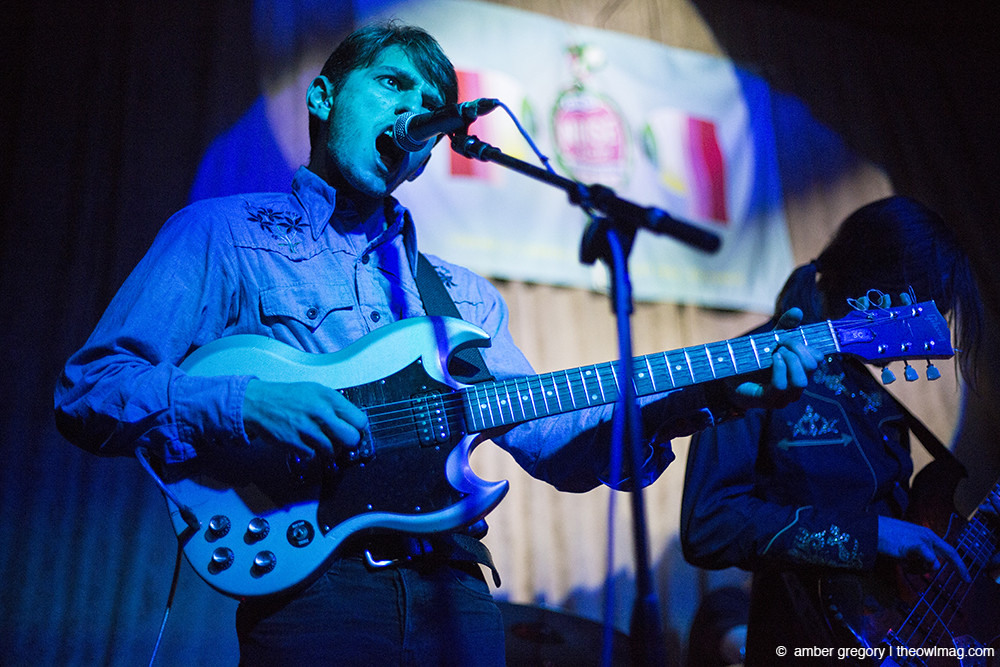 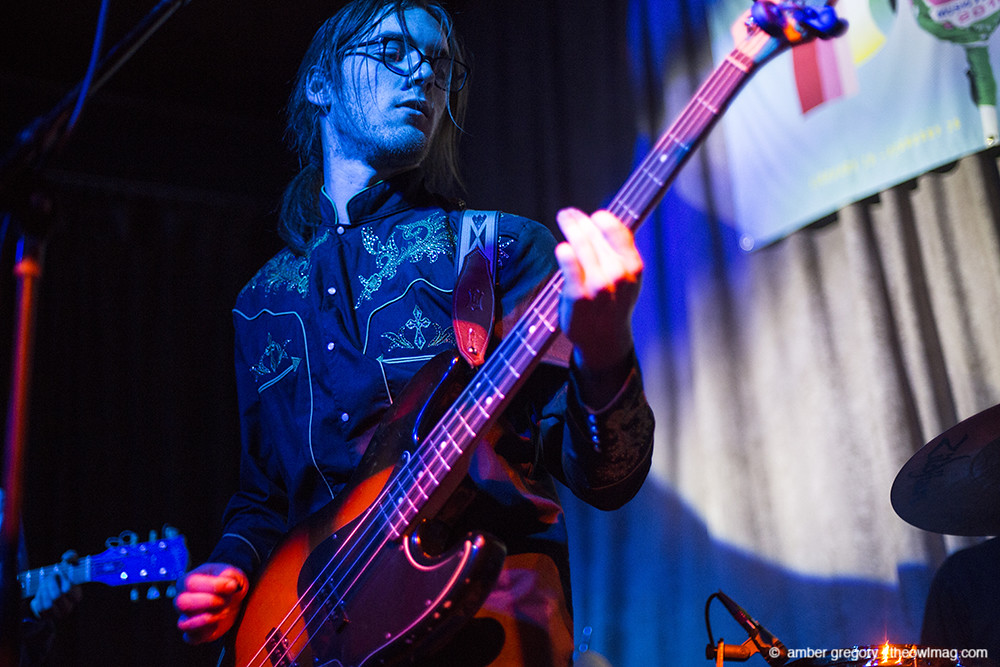 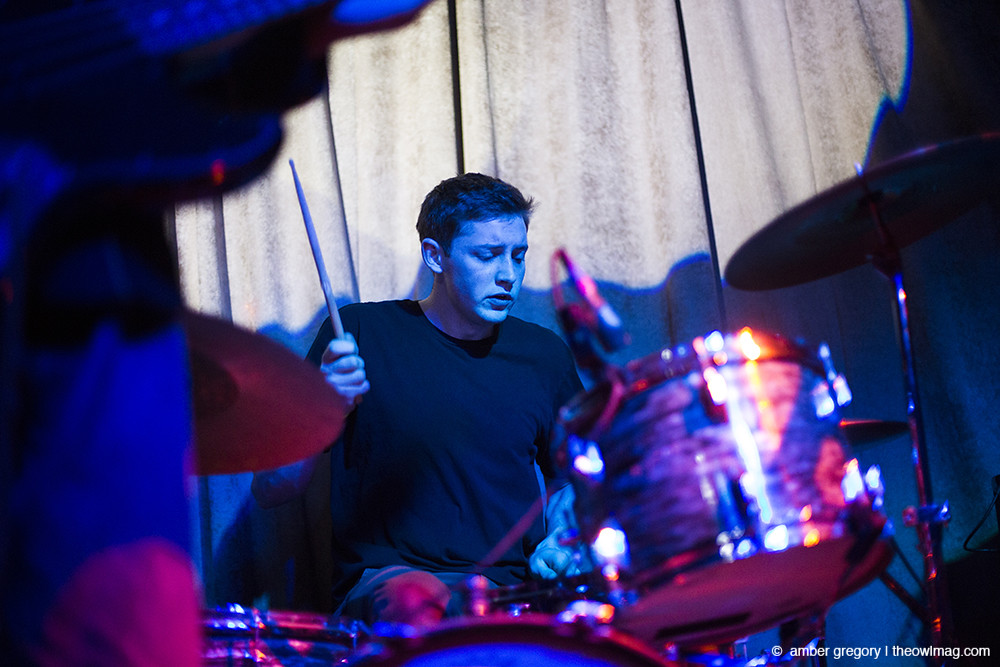 Starting the evening off were local rockers False Priest, who not only rocked, but also charmed the audience with their genuine excitement to play this storied festival. Also of note was the band’s merch which included a $50 bag of branded Cheetos (we hear someone bought it!). “Support local music” never tasted so good? 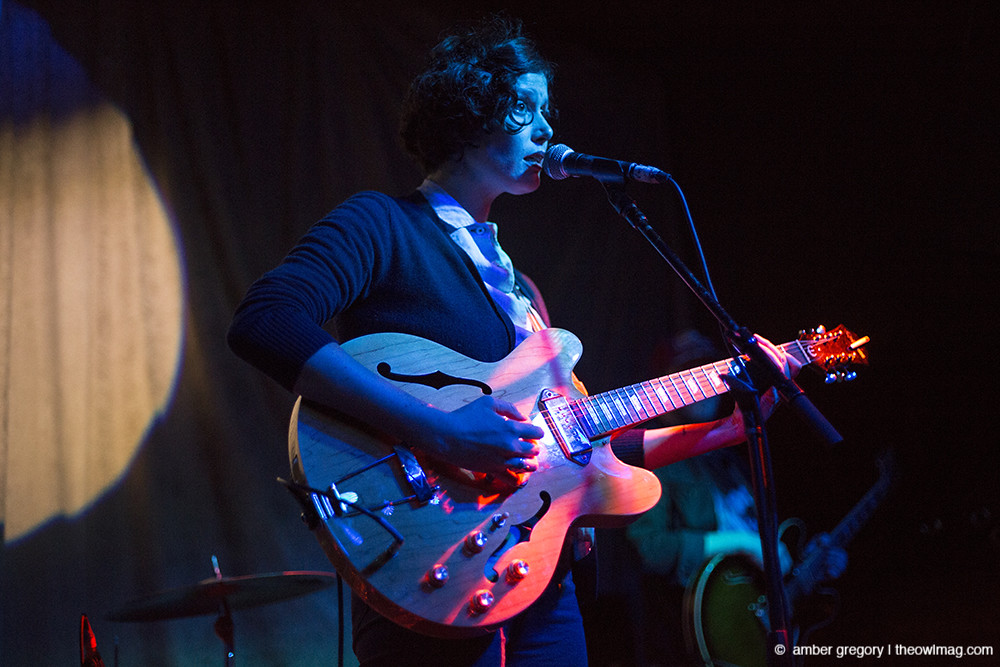 Next up were Two Sheds, a formerly local (San Francisco/Sacramento) band that is currently based in the Eagle Rock neighborhood of Los Angeles (“Still affordable, but not for long!” quipped lead vocalist Caitlin Gutenberger). Given that members of Two Sheds were formerly part of bands like Port O’Brien and Release The Sunbird, you can imagine the dreamy, beautiful vibe. 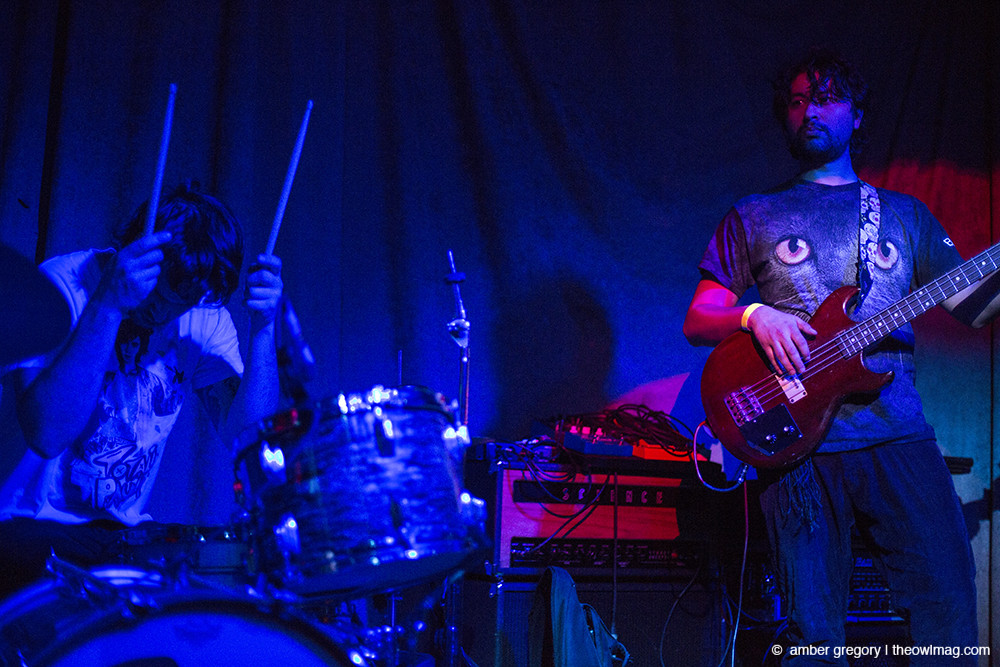 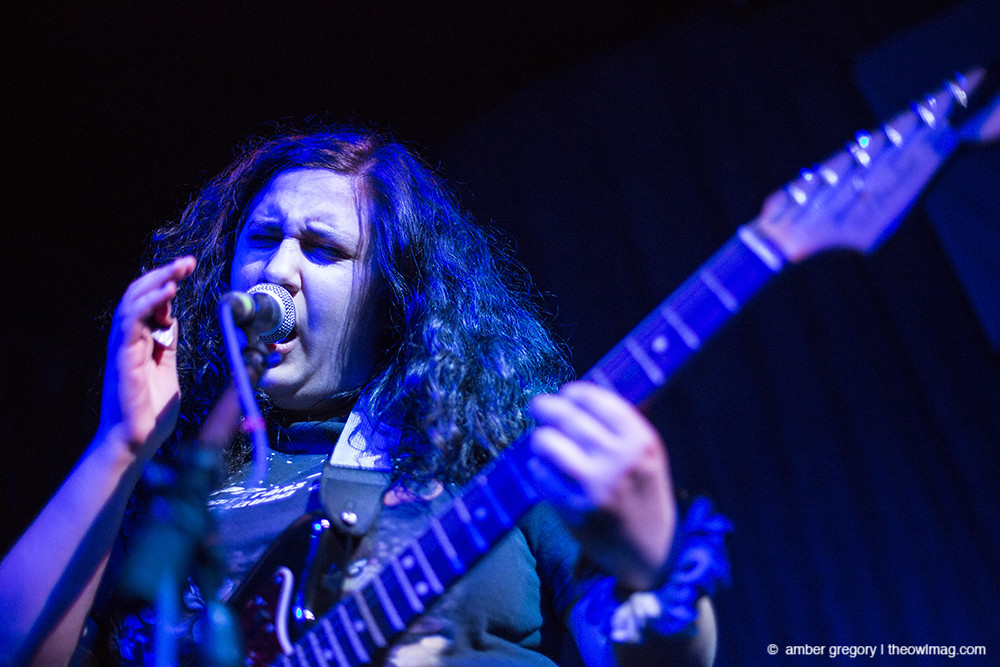 Boston-based trio Palehound took the stage next and the sound got decidedly darker. Eardrum-busting guitars juxtaposed with the often-delicate voice of  Ellen Kempner, songs ranged from almost-acoustic indie rock to borderline punk. It was a whirlwind, it was raw, it left you with the feeling you’d just seen something real. And that’s a good feeling.

Finally, Portland-based Wild Ones took the stage to an excited crowd and it was soon clear why. This quintet has something special, something vaguely reminiscent of what makes Chvrches great (outstanding vocals, synthesizers, quirkiness) but there’s something else there, too — something that makes Wild Ones much more than a Chvrches derivative. They are purely themselves, and that shines through in their music. Hopefully we’ll hear a lot more from Wild Ones in the future. 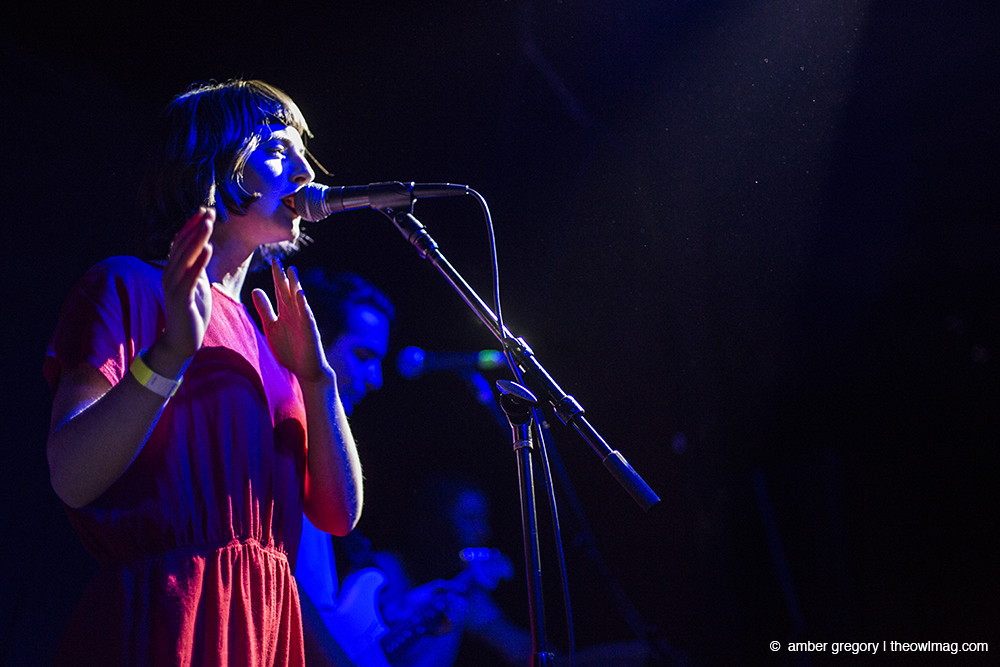 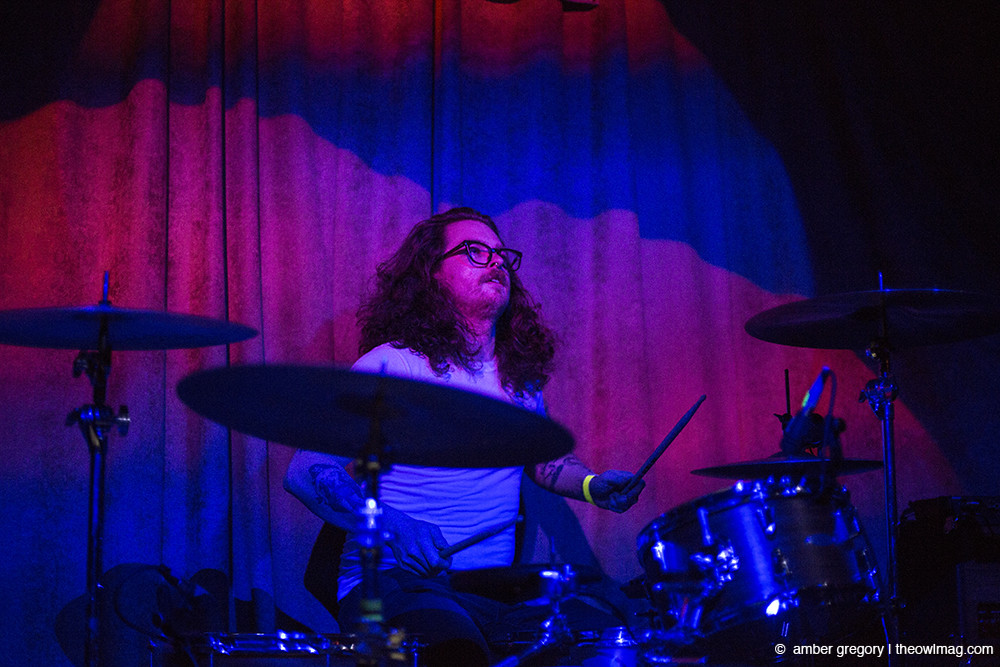