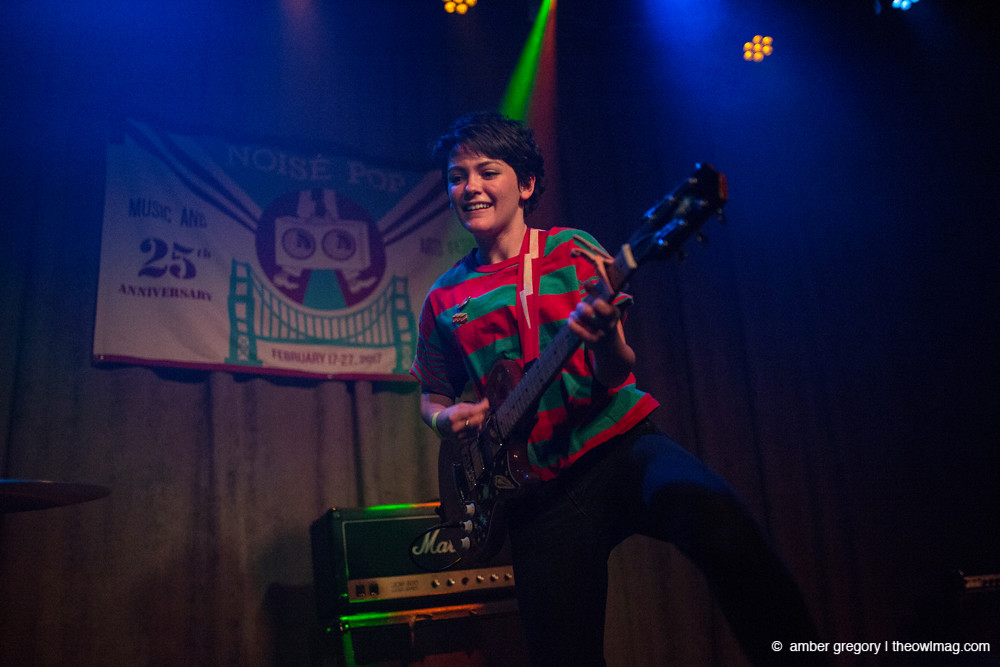 Indie pop-punk duo Diet Cig headlined a great night of music at Brick and Mortar Music Hall this Wednesday night, supported by local acts PLUSH, Joyride! and Shutups. From the moment Shutups took the stage, it was a nonstop, no-nonsense pop-punk extravaganza, drums and guitars and vocals and jumping around the stage and a lot of unbridled joy, even when the songs were sad. 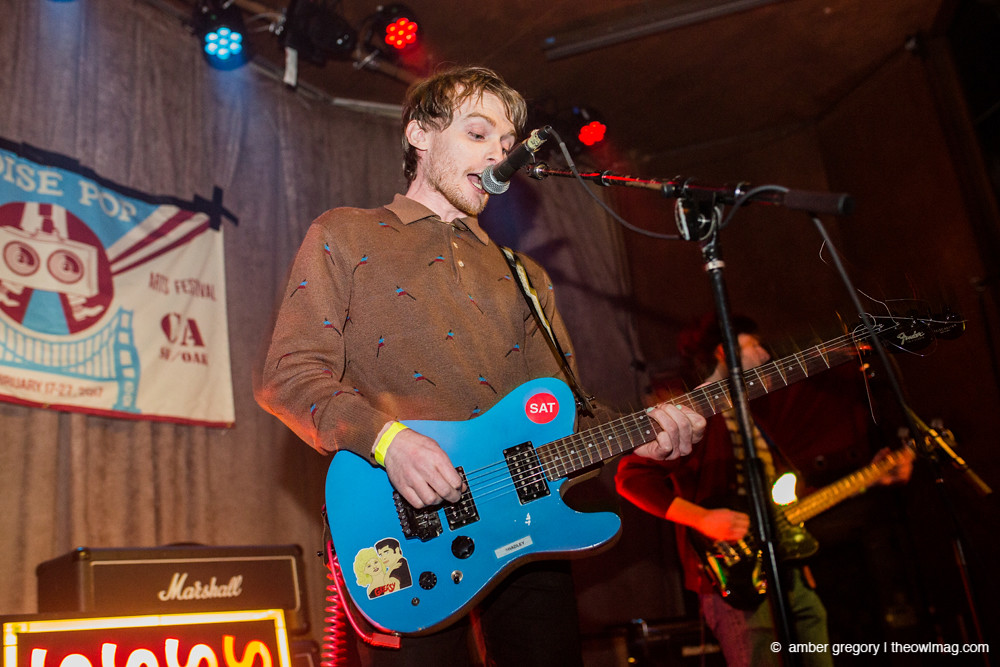 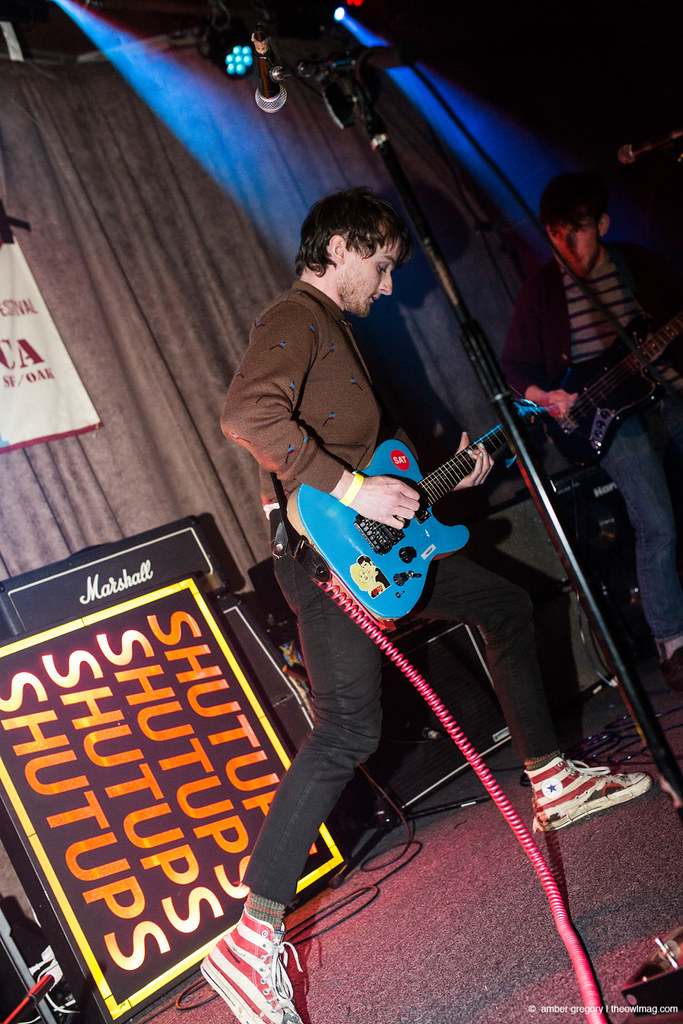 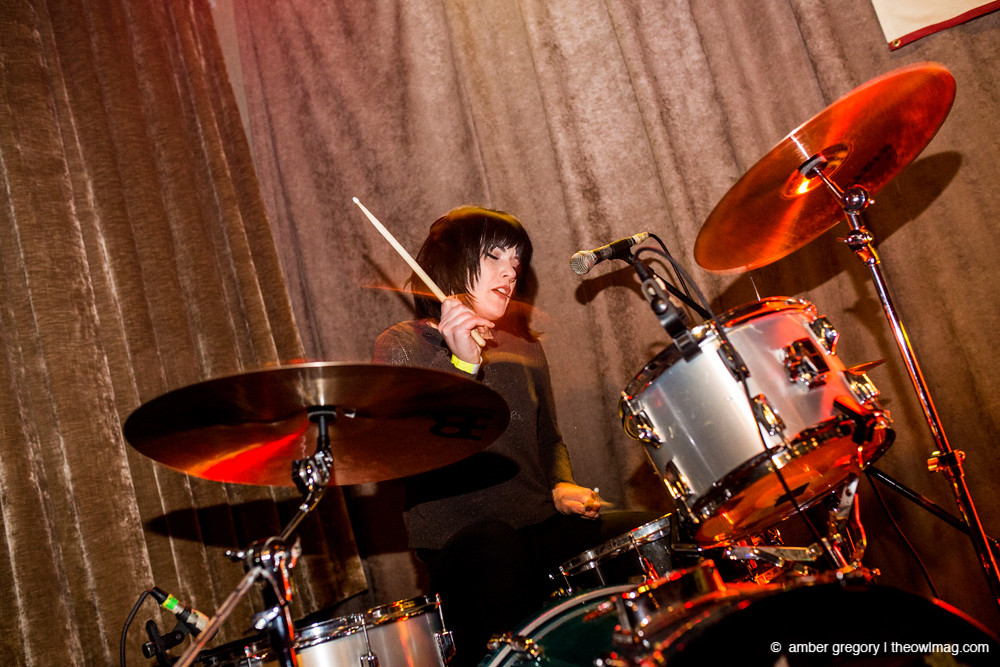 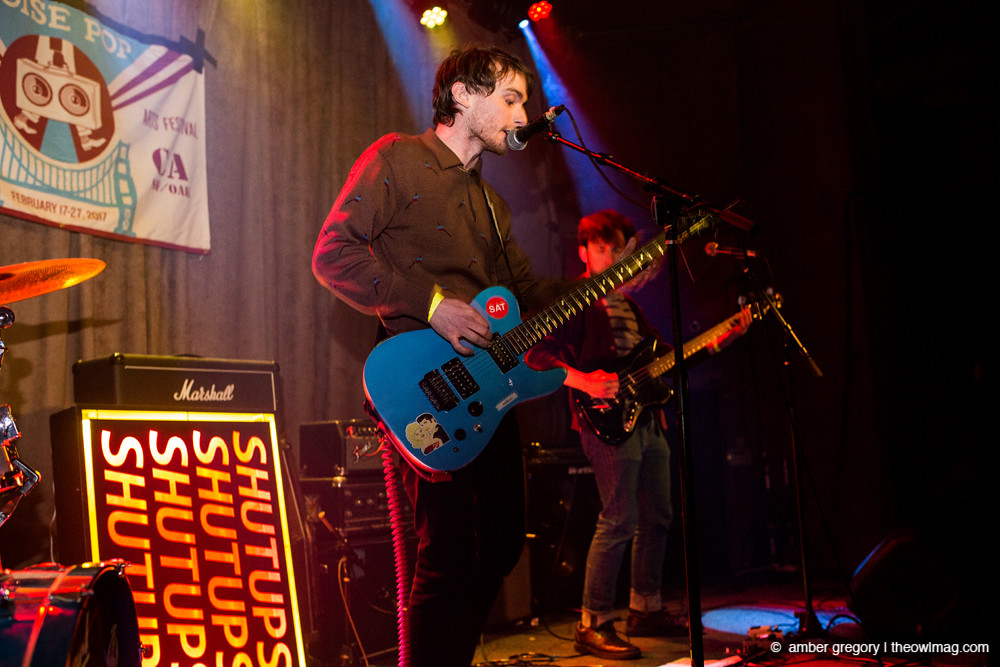 Let’s get this out of the way: each band was great, and it felt good to see so many local bands in the mix (who knew there were so many pop-punk bands in the Bay Area?). The three openers, who brought many of their own fans from around the bay, warmed the crowd as the venue filled almost to capacity. 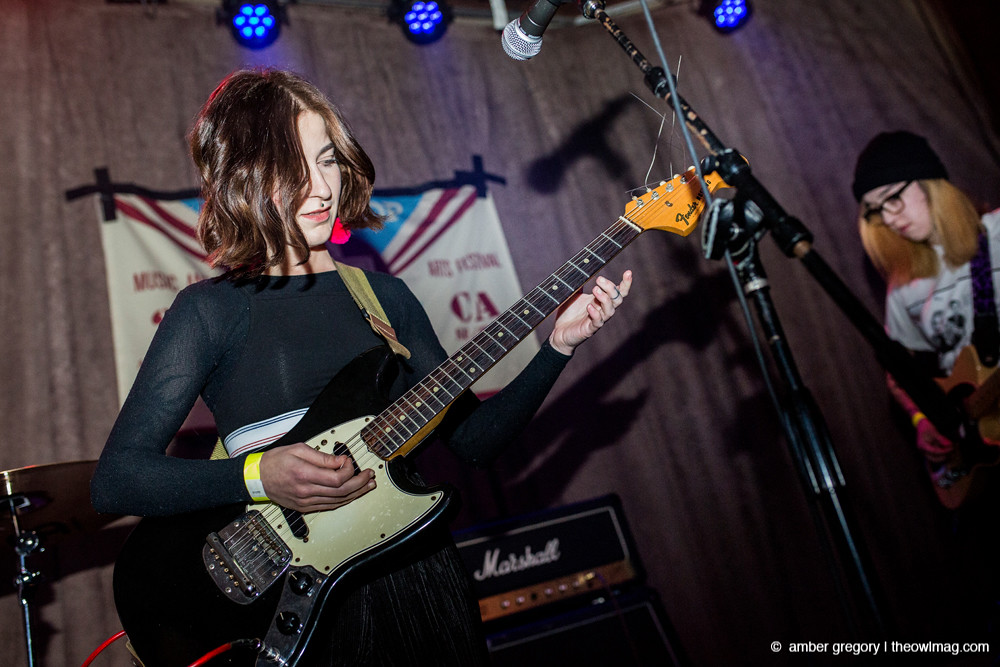 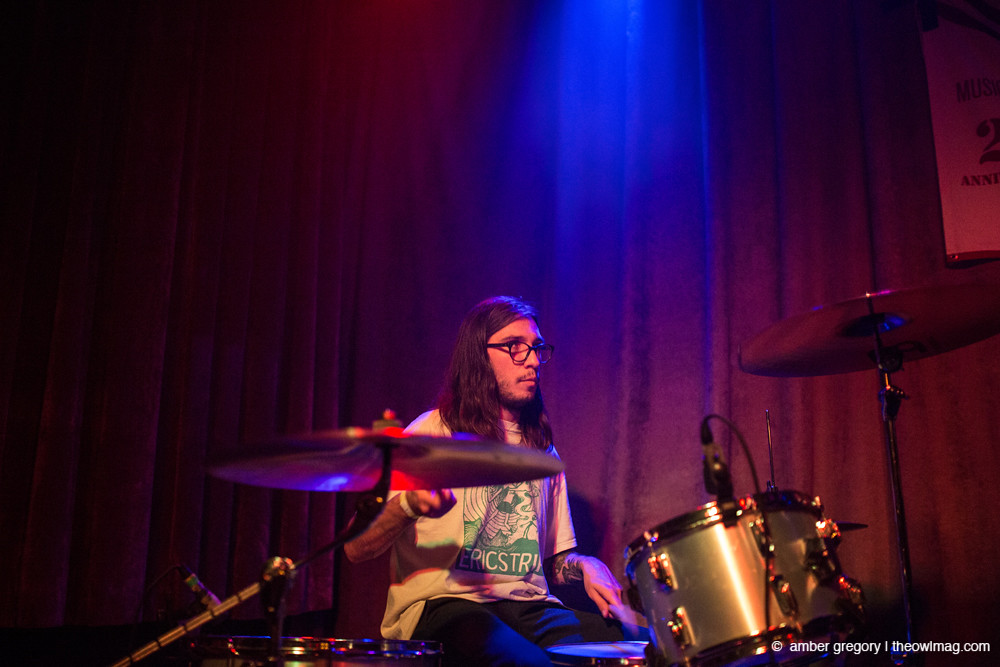 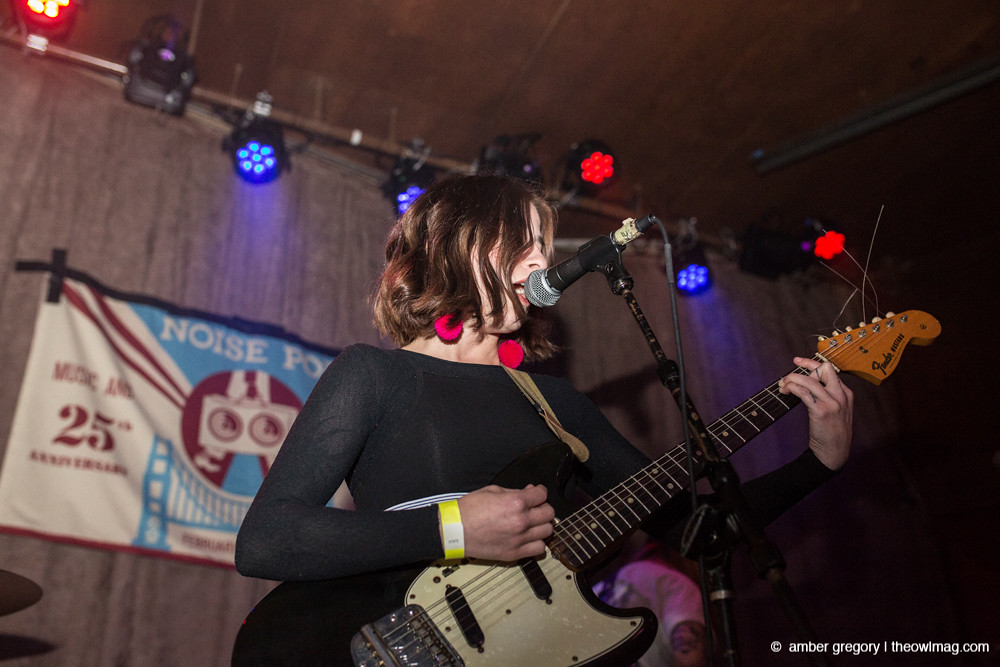 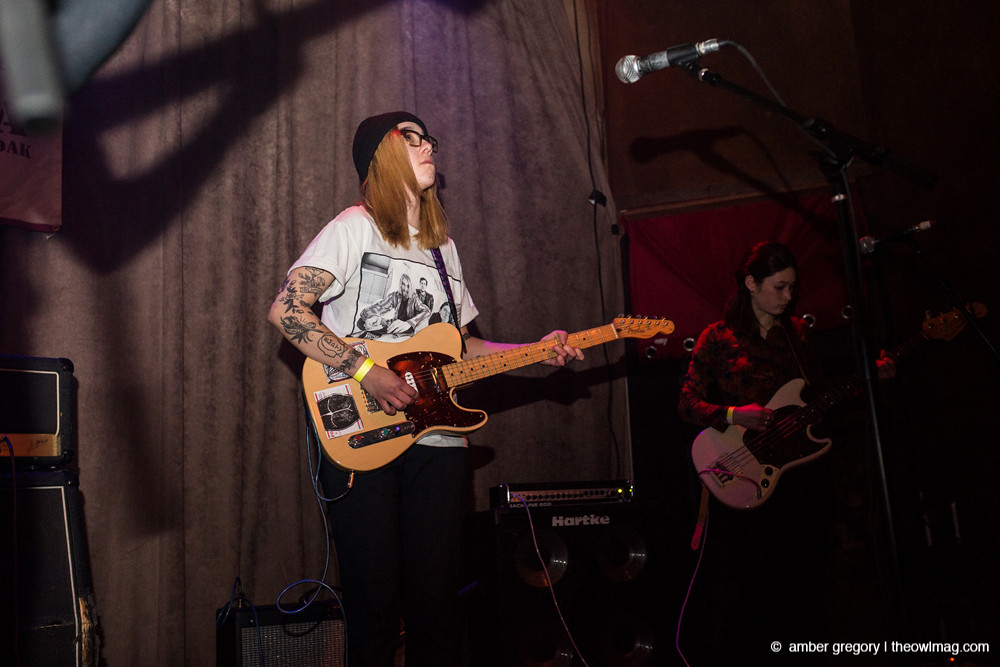 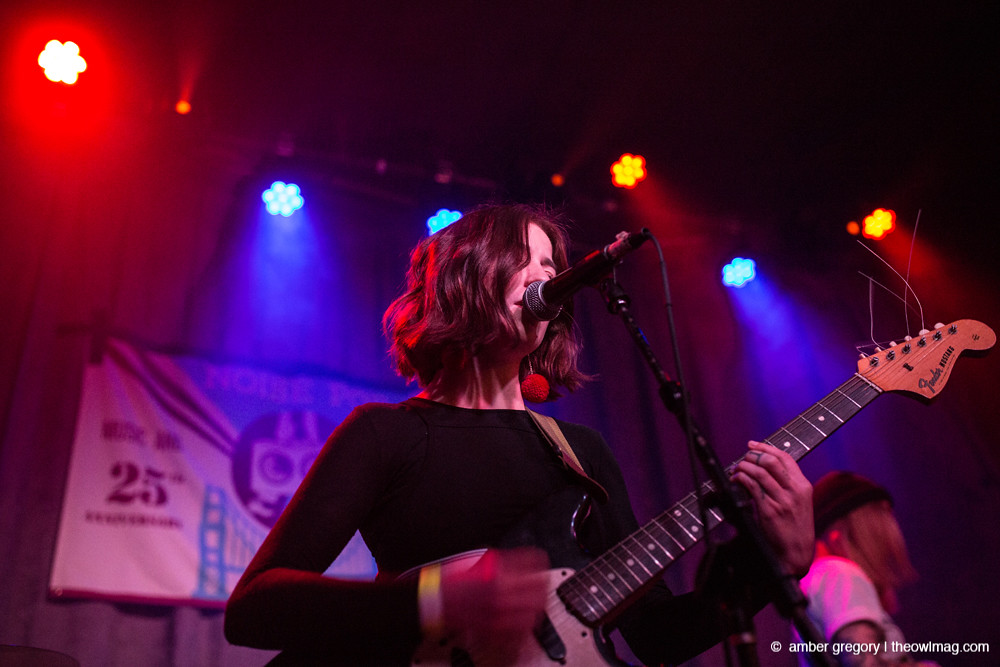 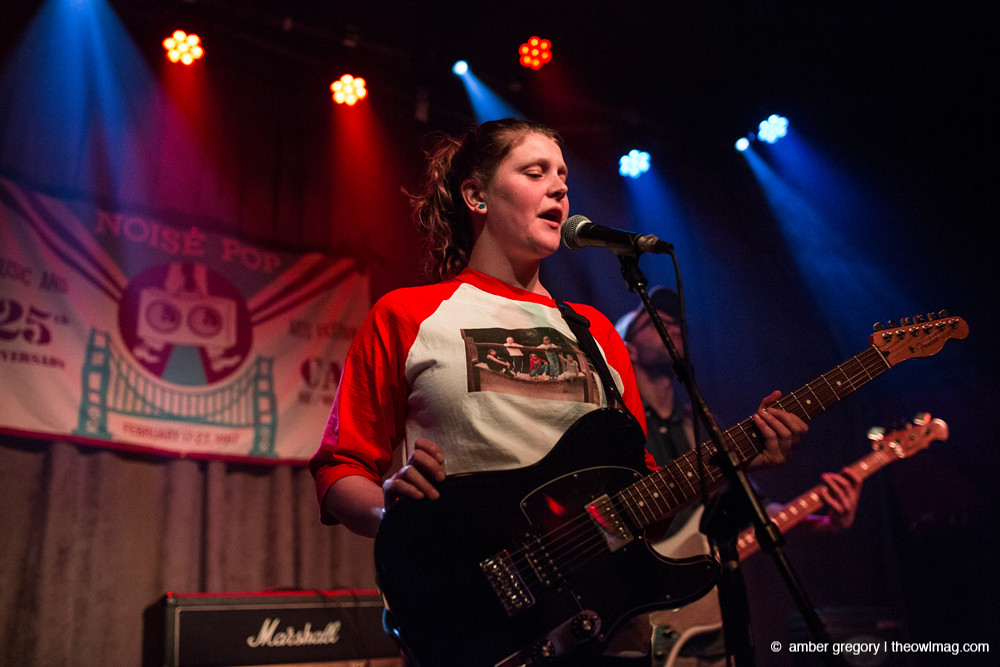 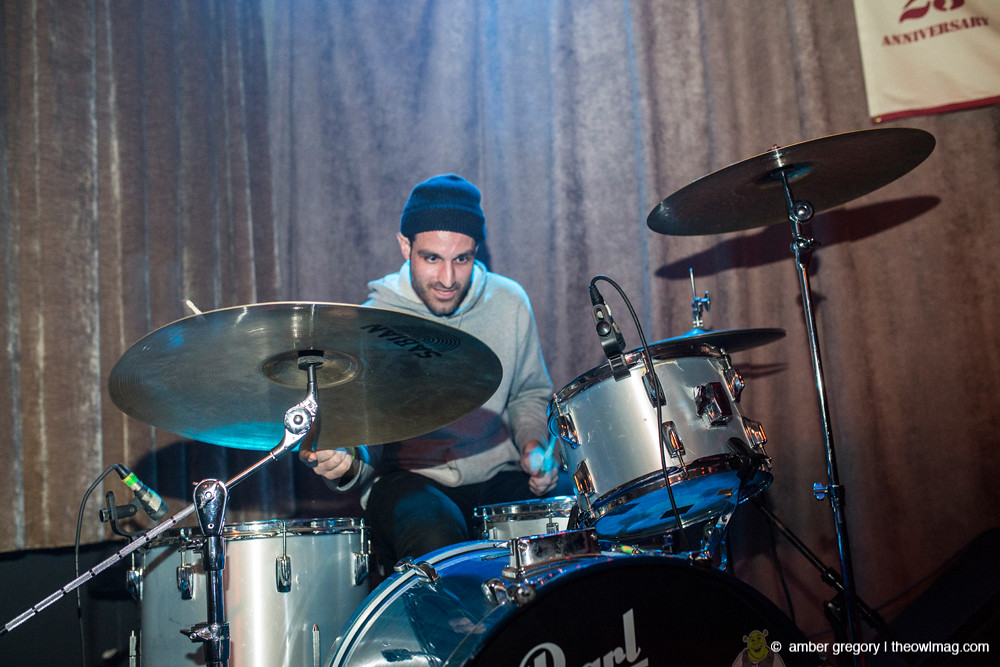 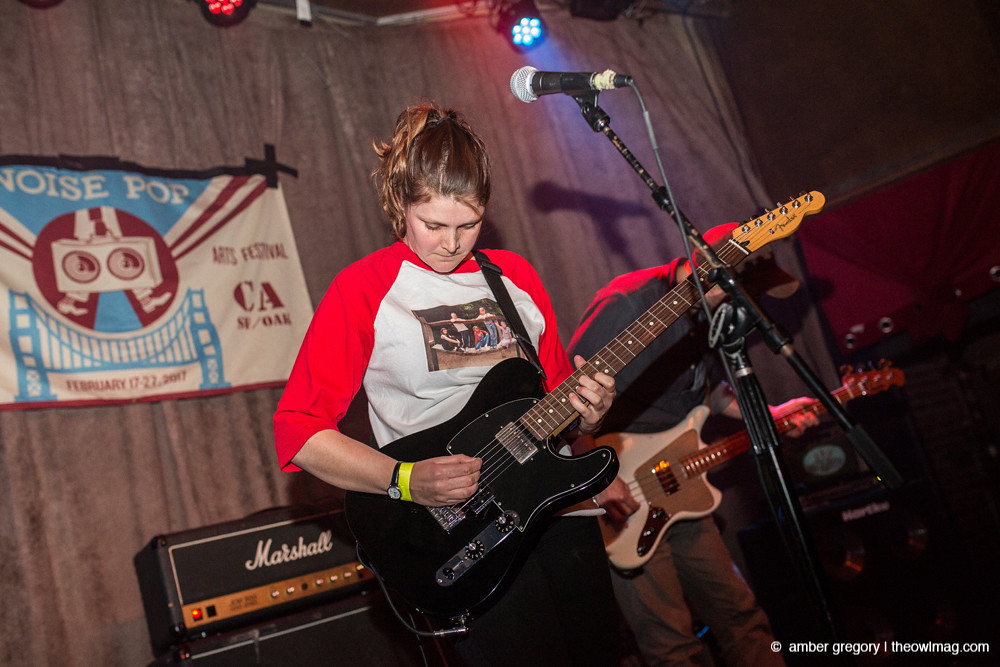 When Diet Cig — Alex Luciano and Noah Bowman — took the stage just after 10:30pm, an instantly lovable maelstrom of killer drums, vocals and guitar erupted and the entire audience was rapt. It seemed impossible not to fall in love with Diet Cig Wednesday night, particularly as Luciano grinned and jumped around the stage during each song. They make the kind of bubbly pop-punk many felt died ten years ago. Well, good news: it’s back — or it never left — and it’s as great as ever. And psssst: they’re releasing their debut album in April, Swear I’m Good at This, and promised they’d be back to play another show in SF this spring. 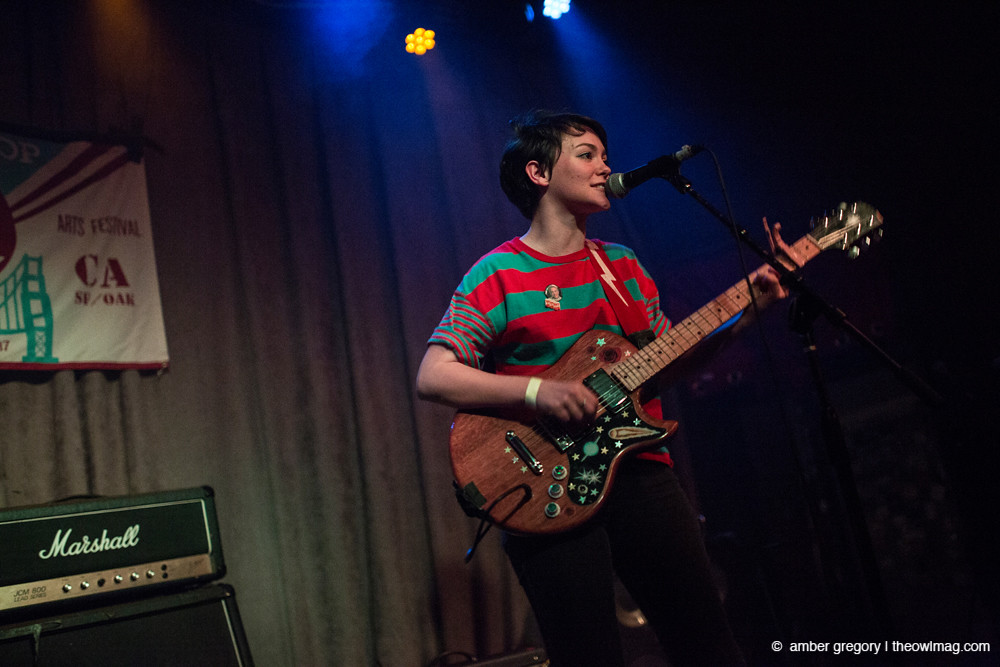 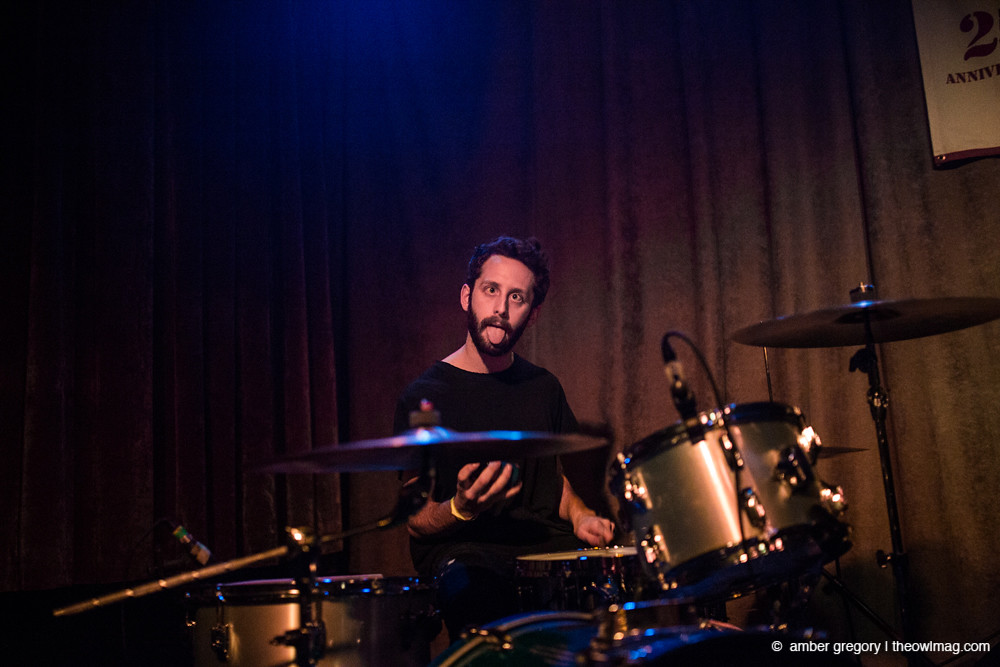 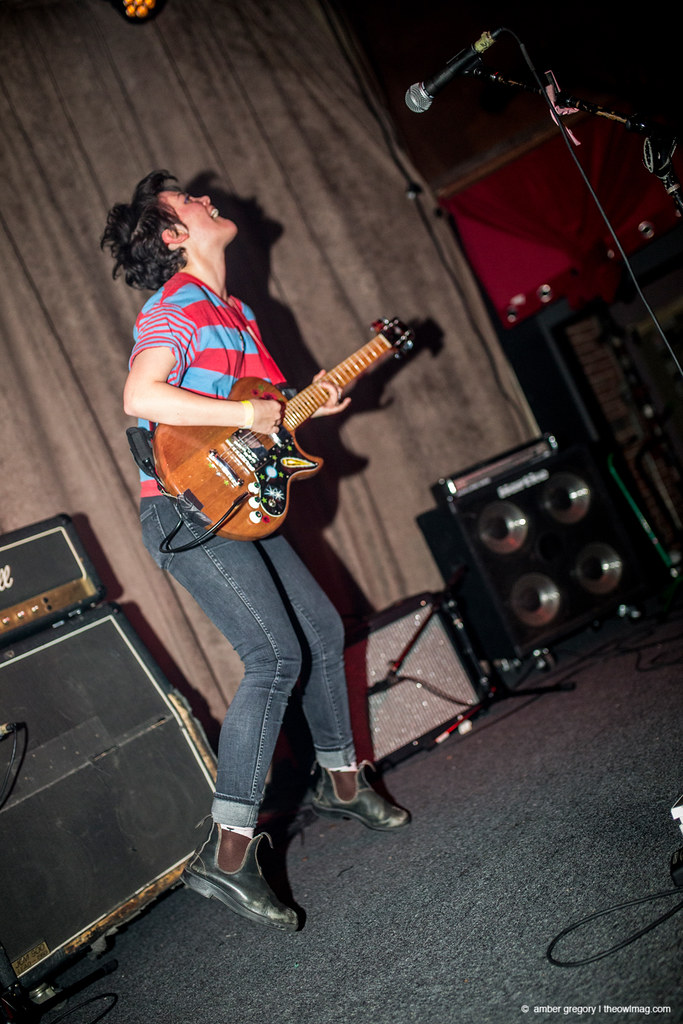 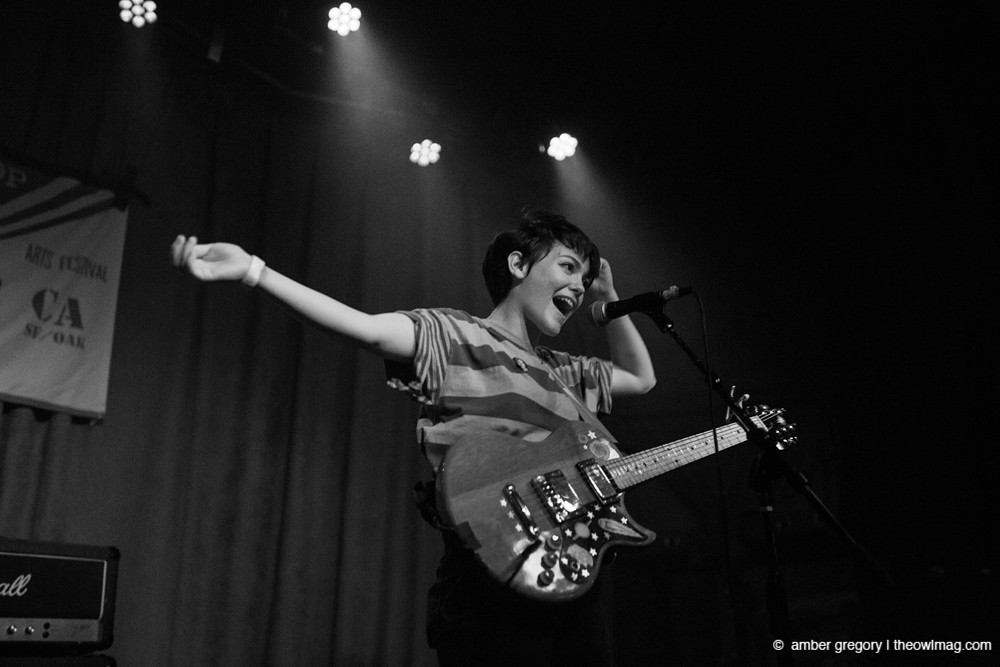 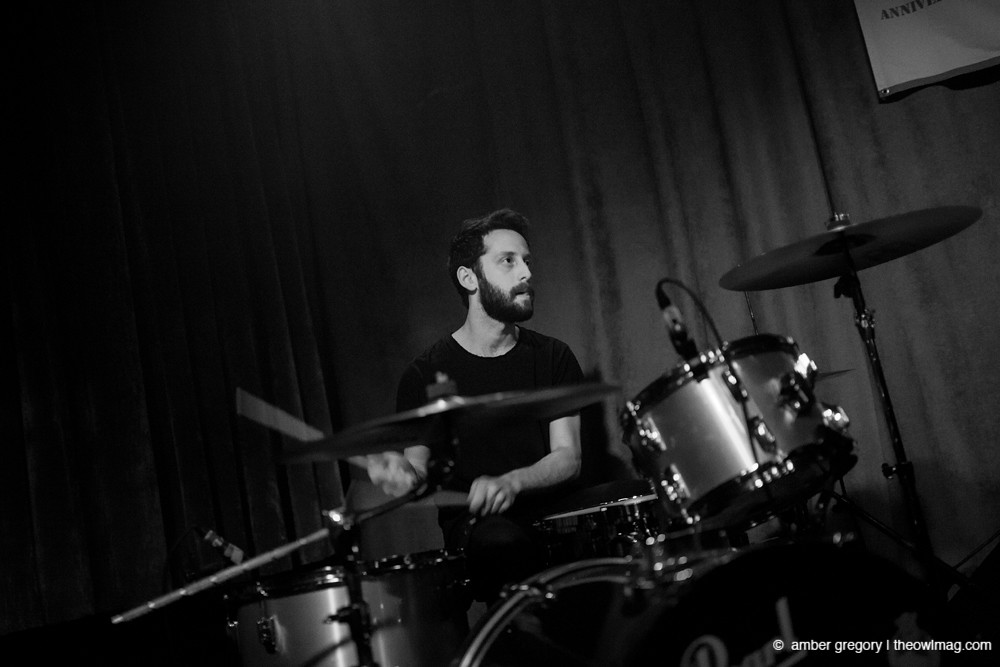