London’s beloved Noah And The Whale gave it their all at the Fillmore Tuesday night, delivering a thoroughly entertaining set that included a number of songs from their latest album, 2013’s Heart of Nowhere. Frontman Charlie Fink dazzled the crowd not just with his soothing vocals, but with a newly-invented dance move (christened “the busy waiter”) before launching into “Shape of My Heart.” The undisputed highlight of the band’s set, however, came at the very end, when Fink stopped singing during “Five Years Time” and instead turned the mic over to an audience member who took the opportunity to propose to his girlfriend of – you guessed it – five years. Afterward, the band celebrated with an ever-fitting encore performance of Van Morrison’s classic, “Crazy Love.” 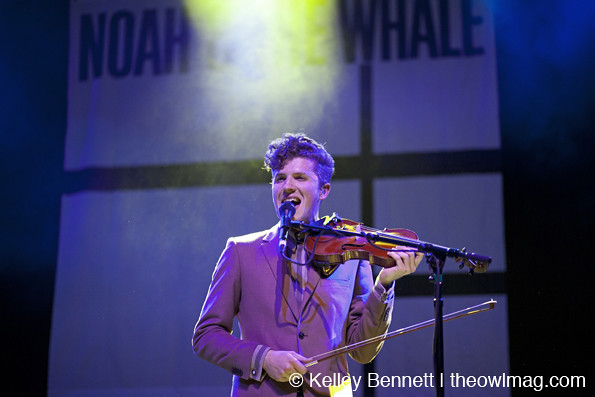 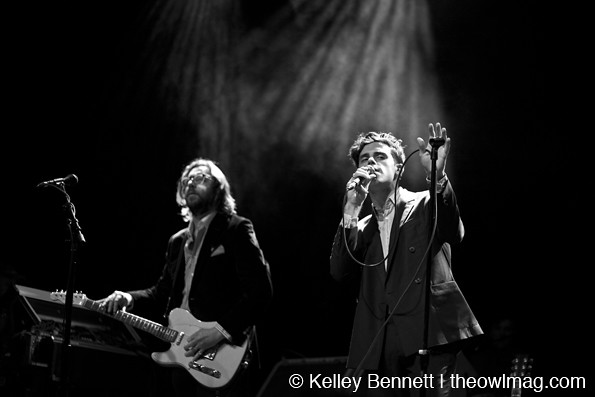 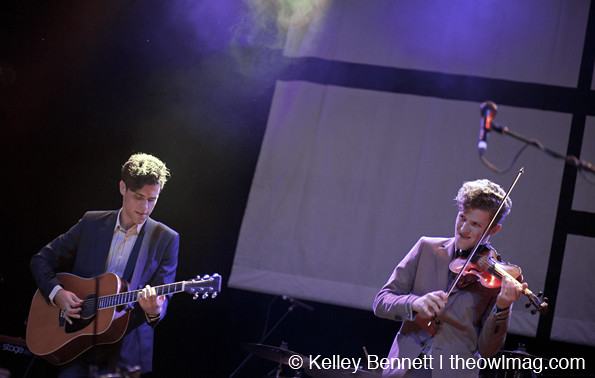 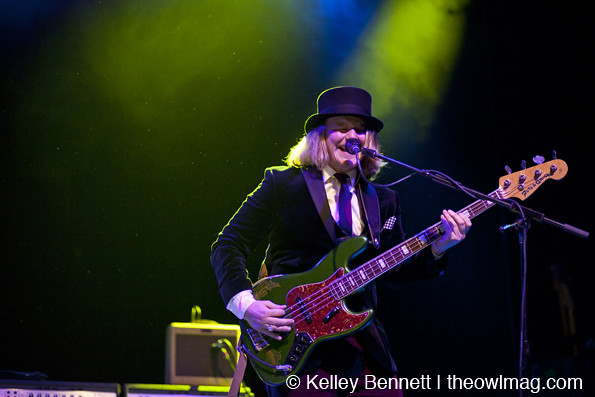 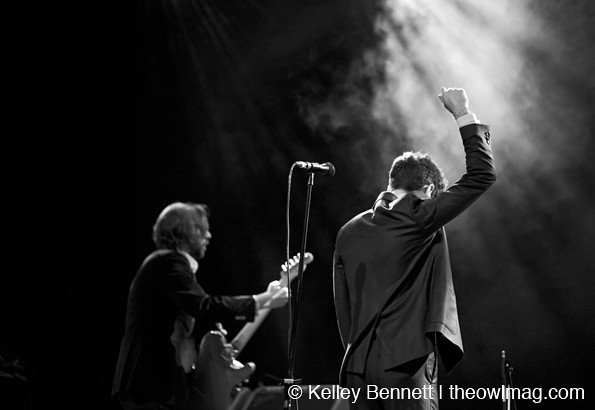 Check out more awesome shots of these dapper dudes HERE!