Whether or not the singer/songwriter genre speaks to you, Nathaniel Rateliff‘s full band show shouldn’t be missed. He really has crafted a set with a lot of depth that keeps the crowd engaged. 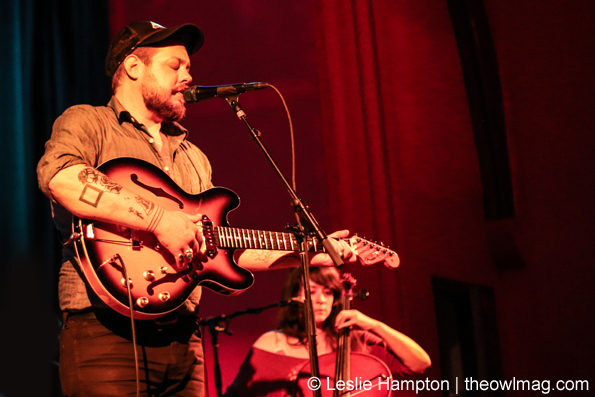 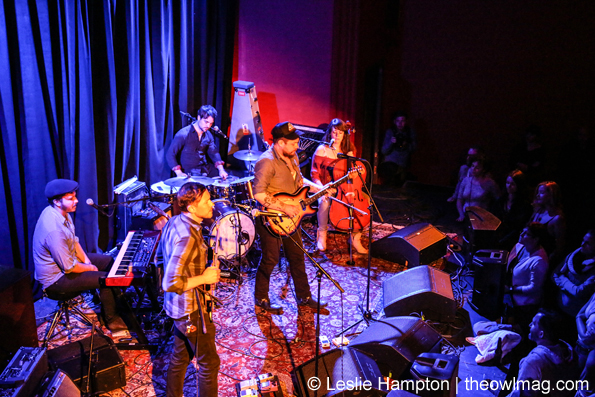 Local support, Travis Hayes released his new single, “Follow Me Home”. This is the first release off his upcoming debut album Young Daze out July 7th. Hayes put on a strong performance with delightful accompaniment from Emily Whitehurst. 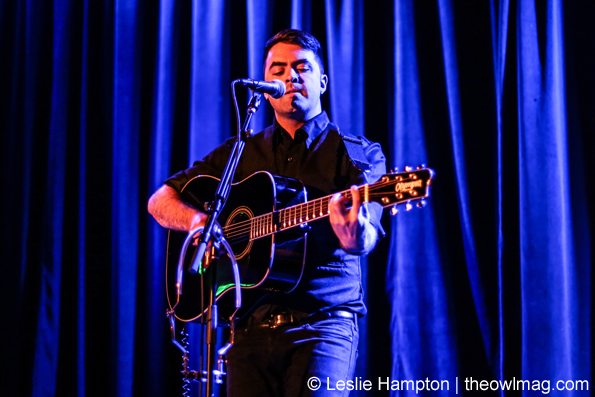 Carly Ritter played heartfelt tunes and couldn’t have been more ernest to her affection from the crowd. 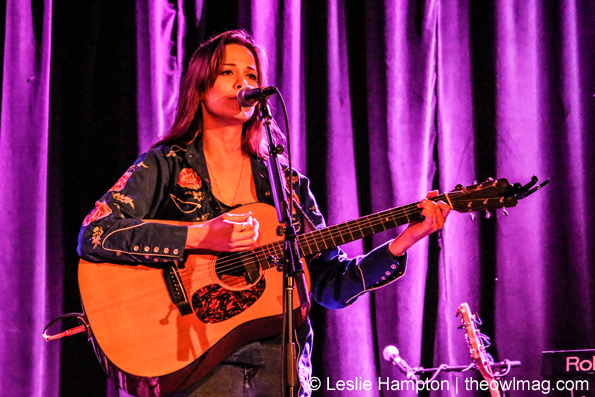 Check out more photos from this heartfelt performance HERE!