Nada Surf played at the newly re-opened Henry Fonda Theatre (previously The Music Box and previously Henry Fonda Theatre before that… yep) on Tuesday to an adoring crowd of old-school indie power-pop lovers. The set was solid but somehow lacked the sparkle of earlier tours. This was their first show of the tour and front man, Matthew Caws, mentioned that he was enjoying a cocktail of Theraflu and Jameson. It’s likely that once the kinks are worked and Caws gets over the sniffles, they’ll give their newest release, The Stars Are Indifferent To Astronomy, the coming out party it deserves. 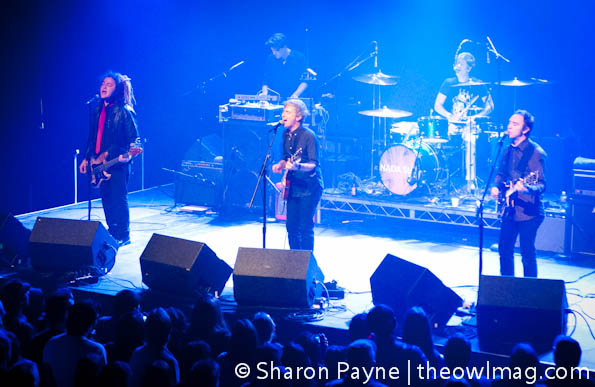 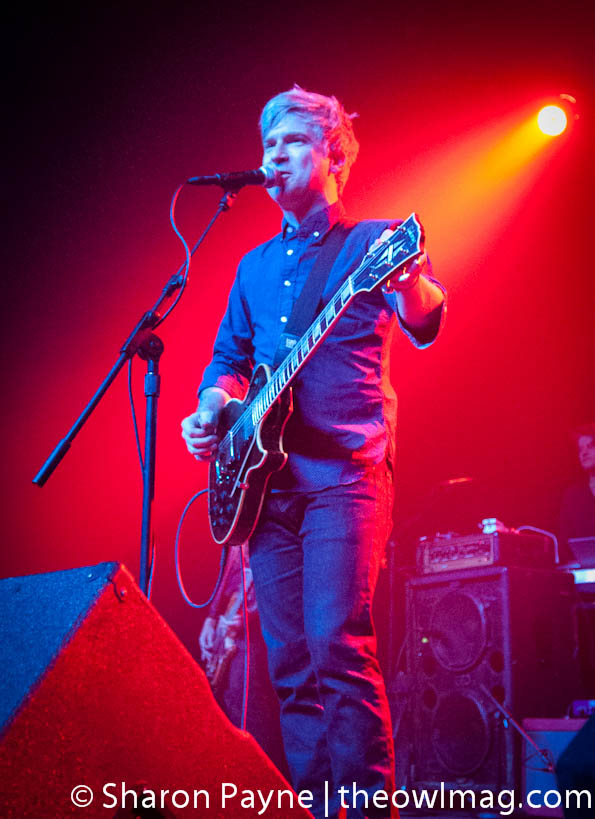 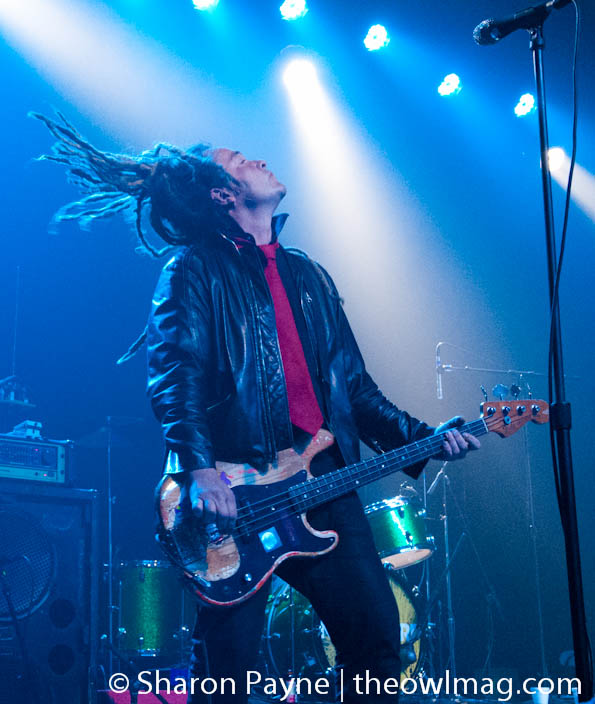 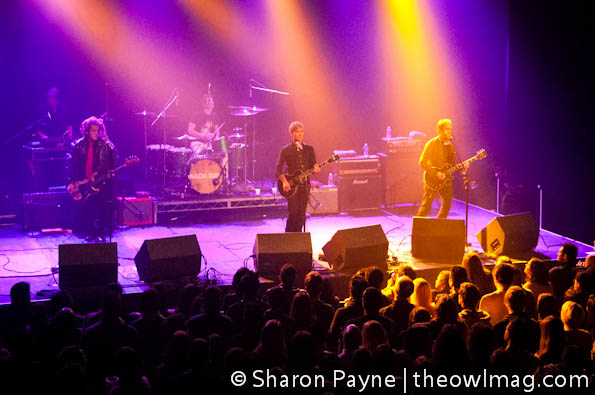 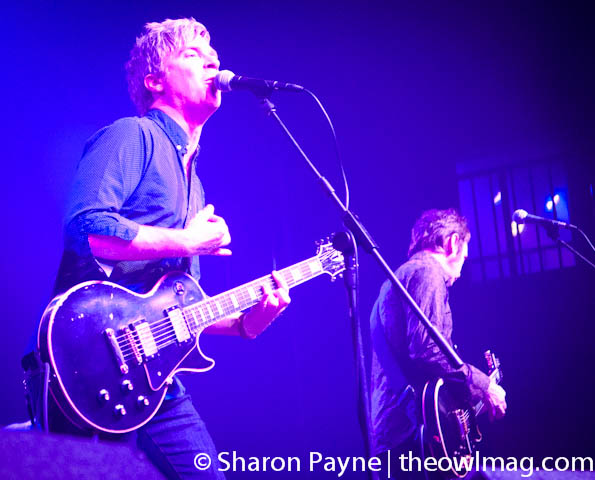 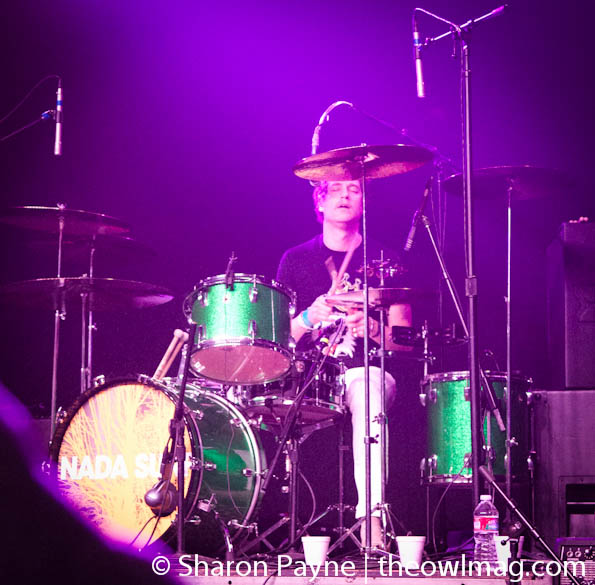 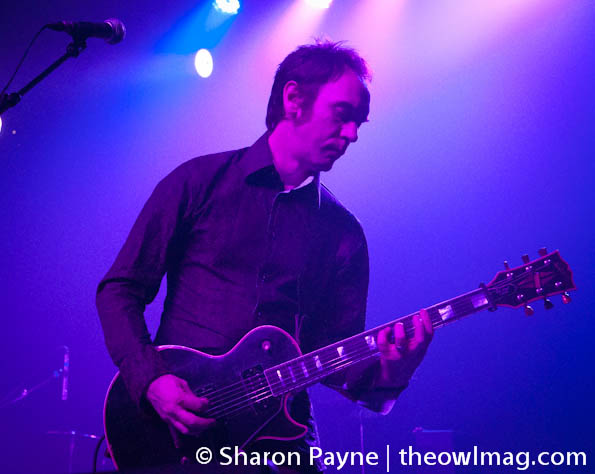