The second day of concerts at the US Open of Surfing had Modest Mouse and Matt Costa on the bill. Matt Costa, a Huntington Beach native, opened up the event. His newest self-titled album came out earlier this year and he’s been touring non-stop since. 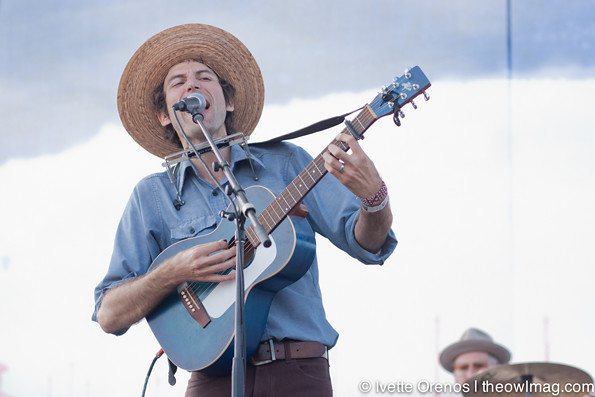 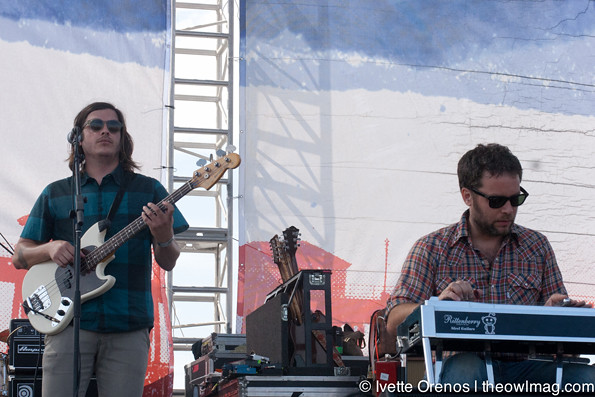 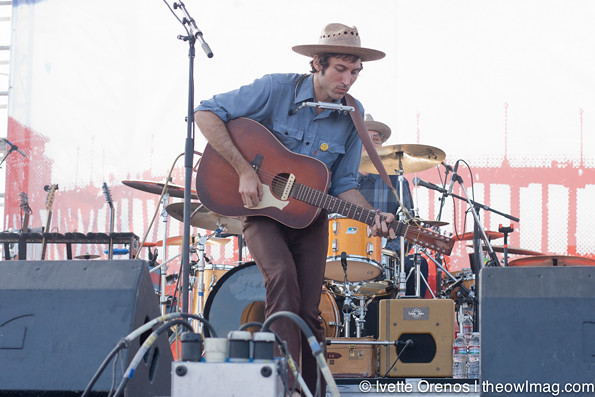 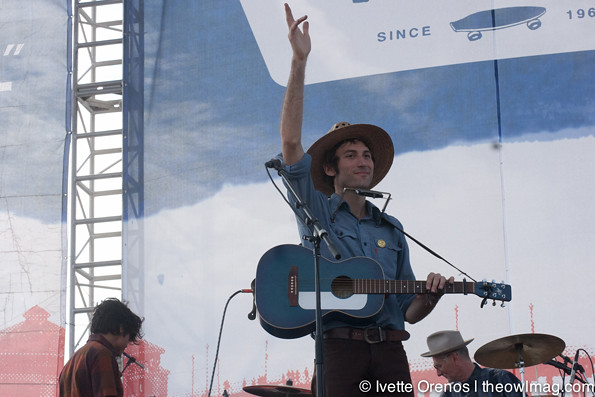 Modest Mouse have been hitting up the festival circuit hard this year and even though they haven’t put out a new album in a while, they closed out this show with a bang. Many people in the crowd kept shouting for “Float On,” but Isaac Brock and the rest of Modest Mouse successfully ignored the requests. Though upsetting a lot of the crowd, all the true Modest Mouse fans left satisfied with the band’s positive energy. 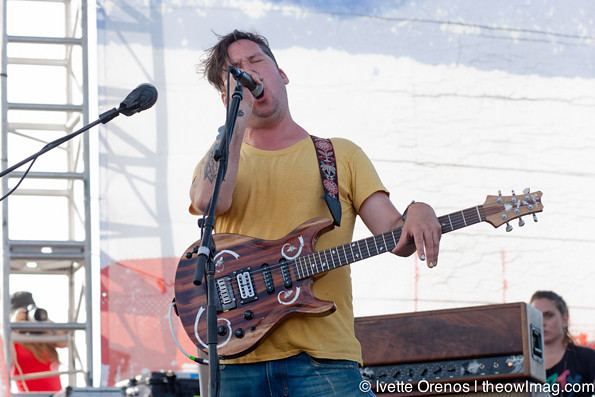 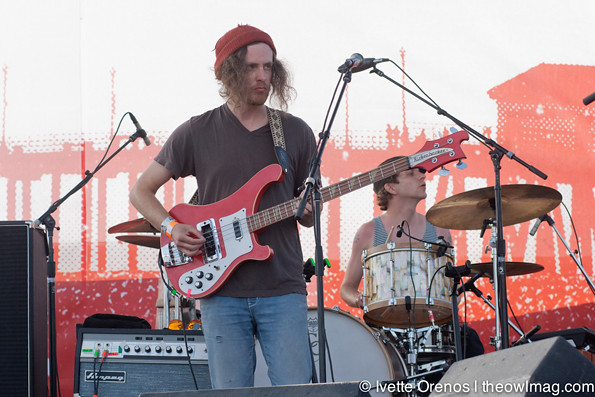 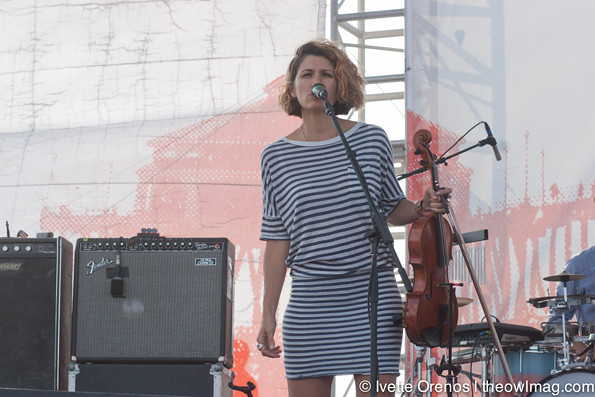 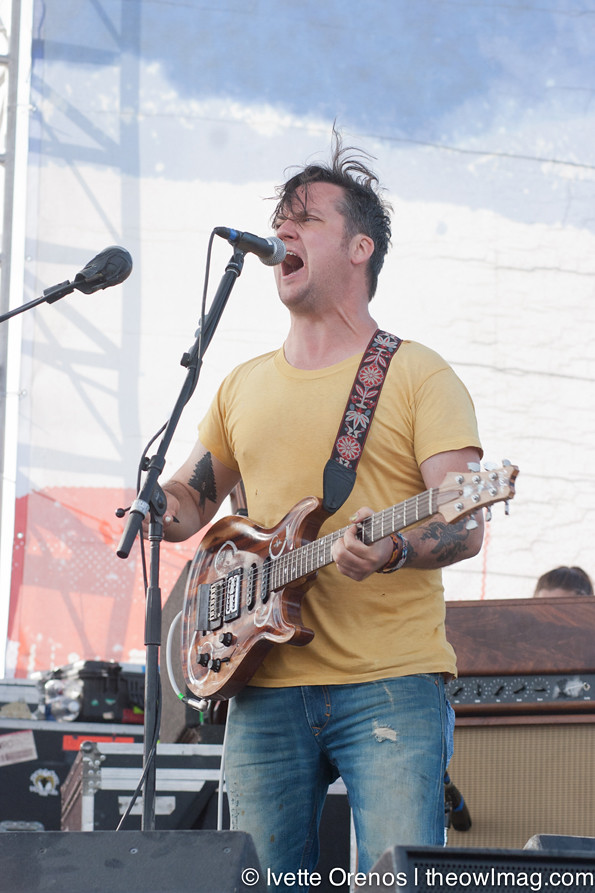