If you were looking for entertainment on Friday night, then Rickshaw Stop was the place to be. We unfortunately did not make it to the venue in time to see Papa, but made my way to the front just as DRMS (shown below) was heading on stage. The 7-piece band was playing a hometown show and unfortunately, it was mentally over-stimulating. Don’t get us wrong, Emily has a beautiful voice, and the band themselves were so on key and impressive, but it was just too much for our little owl ears. 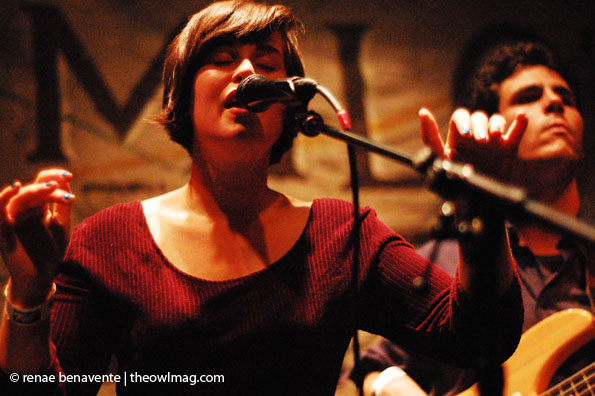 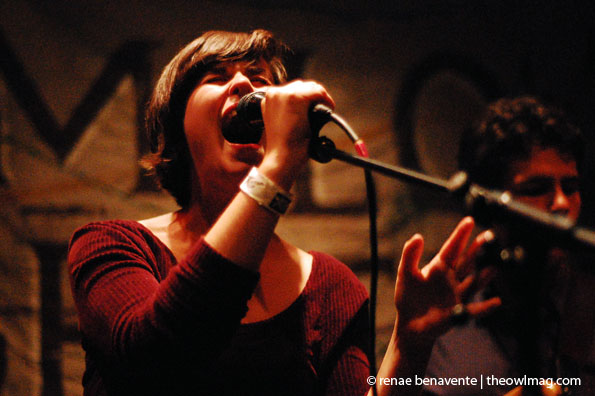 DRMS was then followed by Milo Greene. This owl photographer had heard of them a few times here and there, but had never really listened to their sound. The place filled with fog and the music began. From the first chord, this owl didn’t want to shoot anymore. We honestly wanted to just go to the bar, grab a drink, and take it all in. Their music sounds like what music should be. Each sound of the guitar accompanied with the vocals of any of the band members, was in our eyes impeccable, and made us wonder how we had never seen this band before (especially since more than half of them are local). Shame on us. 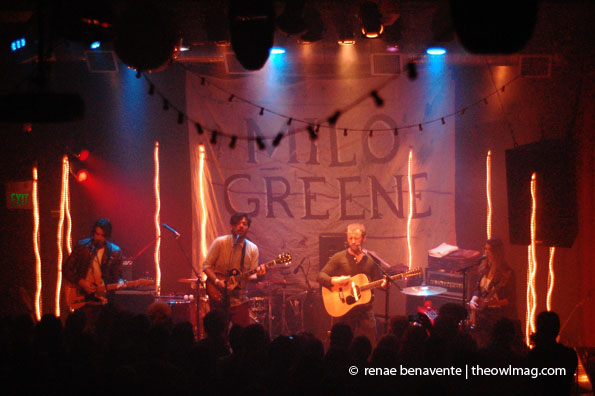 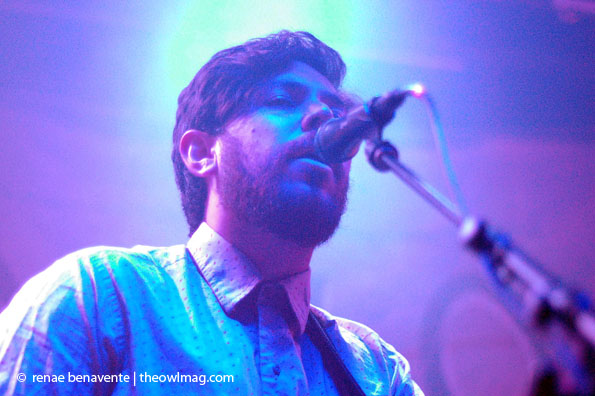 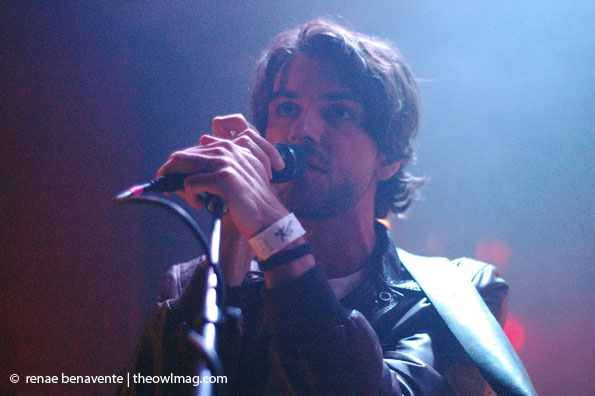 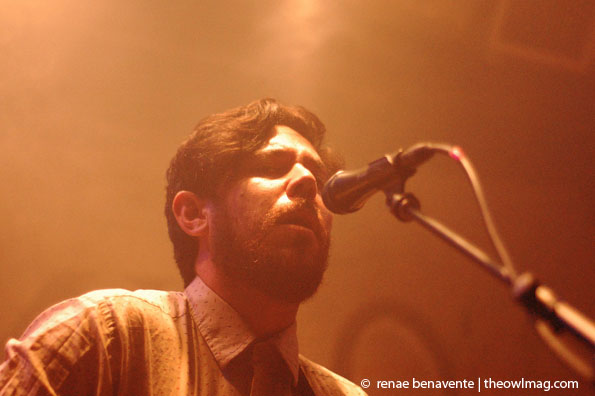 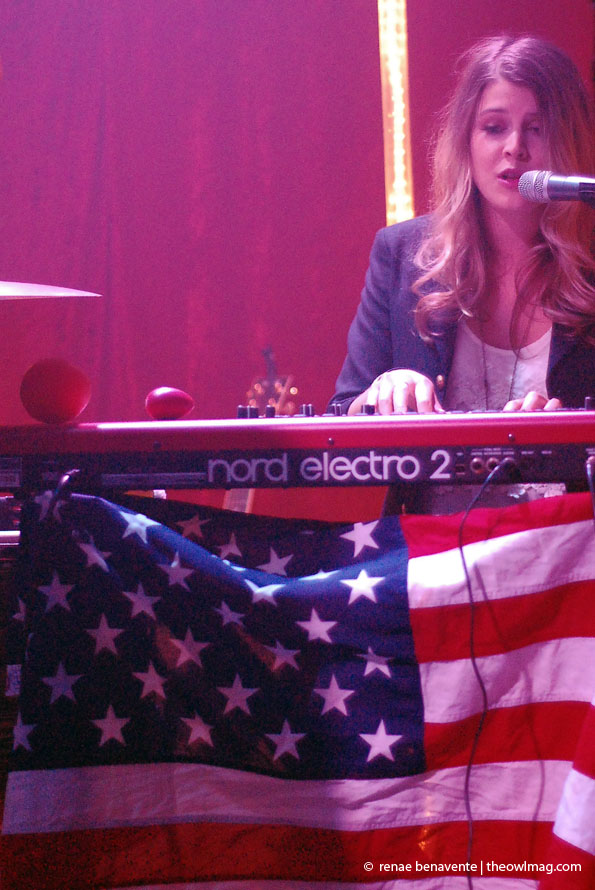 Click here for more photos of Milo Greene with DRMS at Rickshaw Stop.