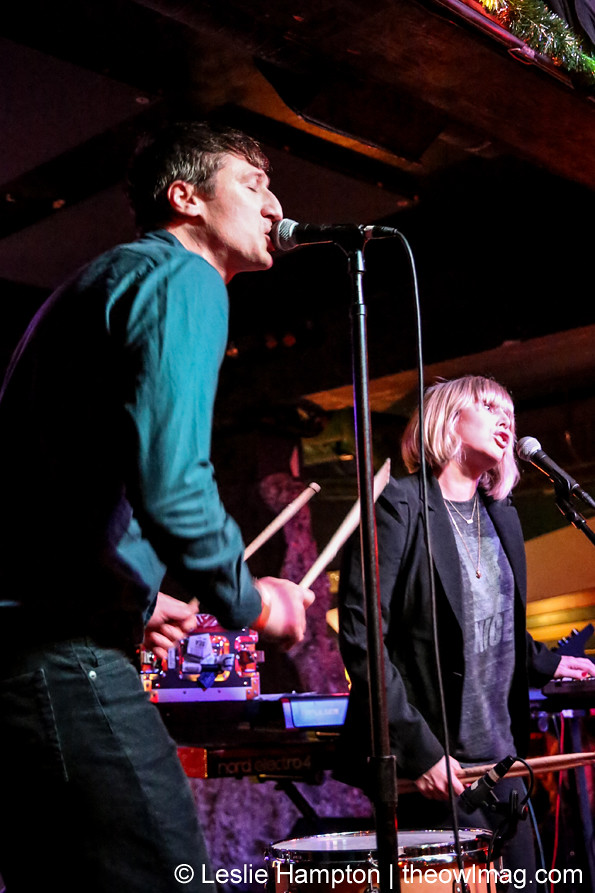 Over the years we’ve seen Mates of State setup change from the two of them to adding in other onstage players. This particular set was the core duo of Jason Hammel and Kori Gardener. They returned back to one of their former homes, San Francisco and as drummer Hammel mentioned, “Bottom of the Hill is one of our favorite venues in the Country.” Mates of State are some of the nicest and most talented people in music today. Often covered up by their pop sweetness, these two players are incredibly technical musicians. Hammel manages to create pop catchy beats, with added textures and layers. He does all this while simultaneously layering vocal harmonies with Gardner. She herself is playing in-between three keyboards at a time. They played songs spanning their entire catalog and changed between more intimate front of stage songs to their classic keys and drums formation. 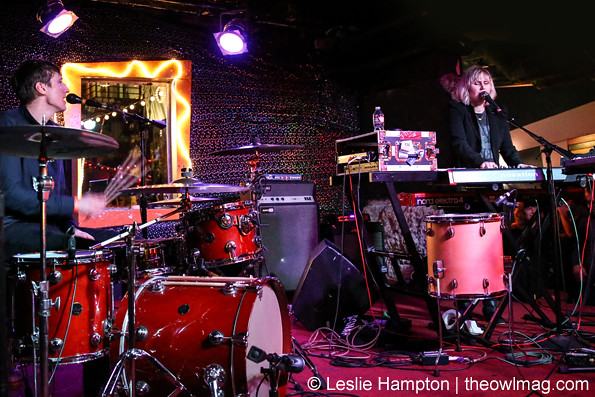 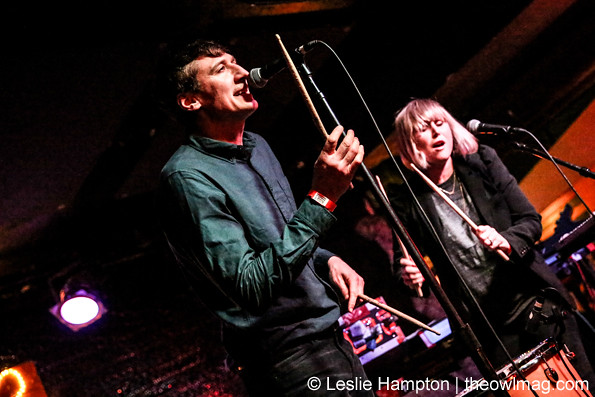 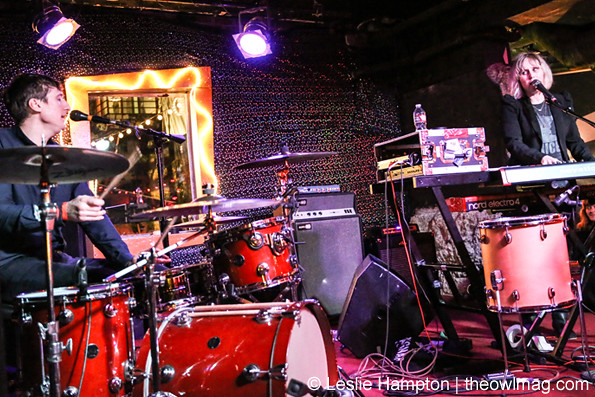 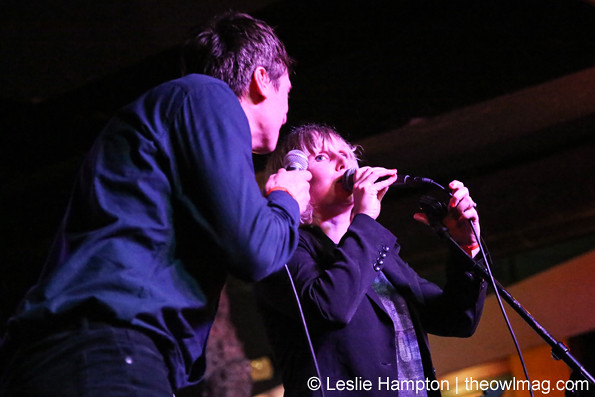 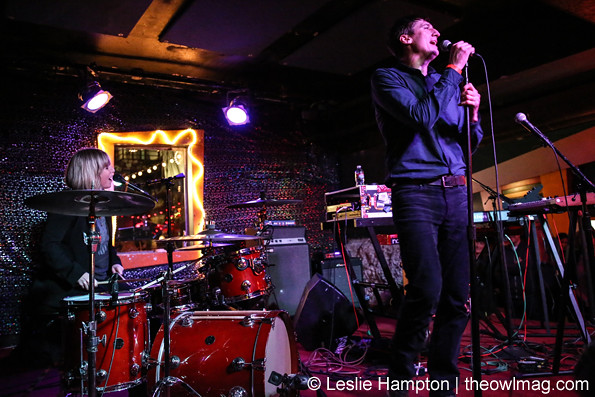 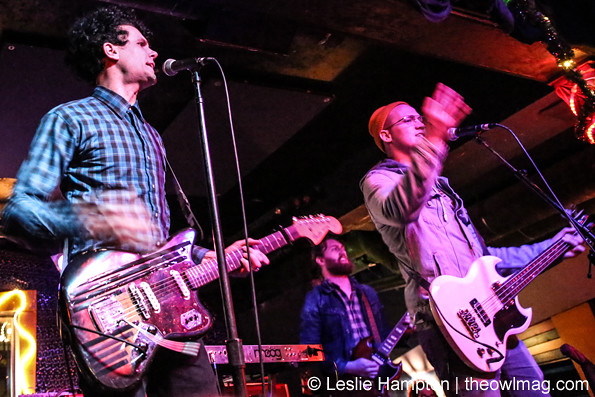 As tough as it is to match Mates of State’s stage energy, The Fictionist didn’t let this intimidating factor get to them. Utah’s five piece gave an action packed set and hooked the crowd from the first song. They are a mix of great stage presence, pop sensibility, dynamics, with a new added creative flare. 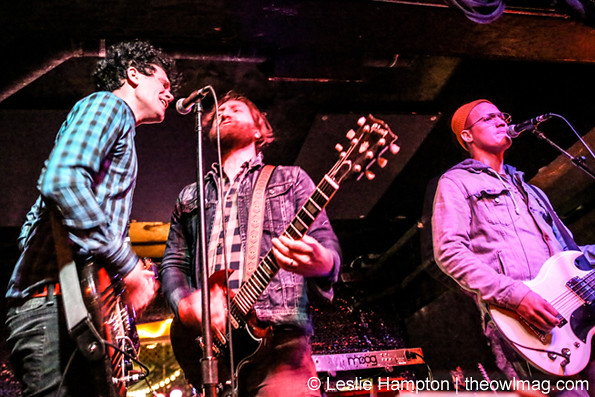 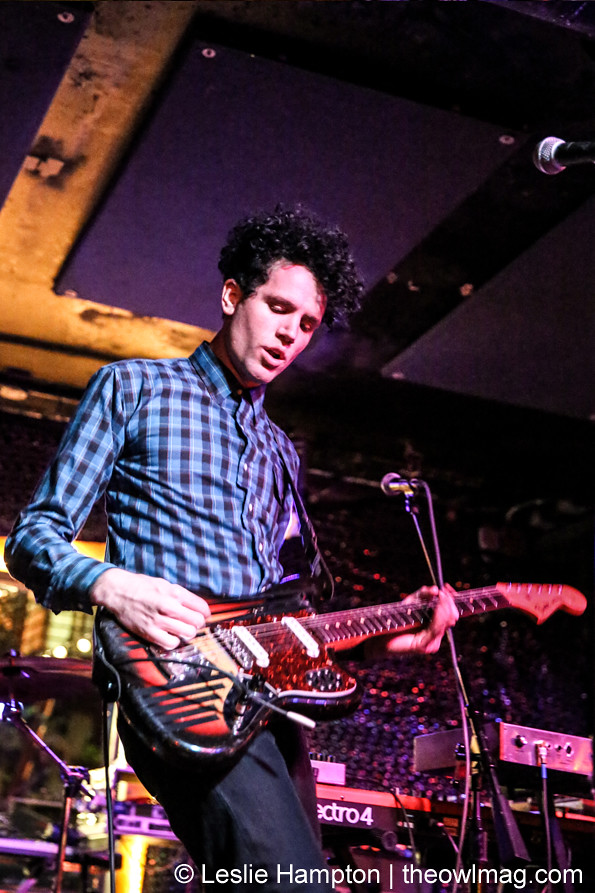