Lisa Hannigan brought her brand of alt-folk to Slim’s in San Francisco. With John Smith on guitar, Ross Turner on drums, Shane Fitzsimons on bass, Gavin Glass on keys and guitar, and Donagh Molloy on trumpet, the band did an excellent job of making Hannigan’s Irish-tinged music come alive. 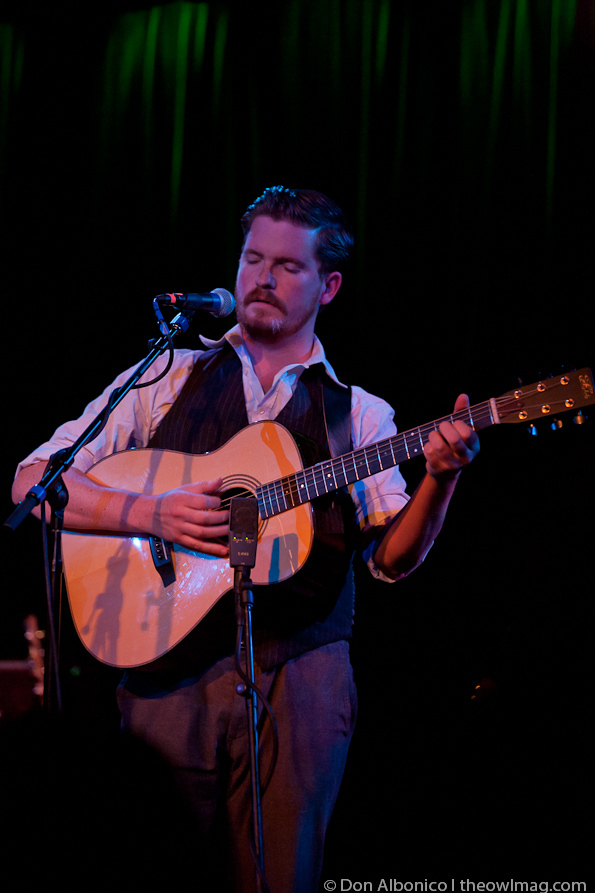 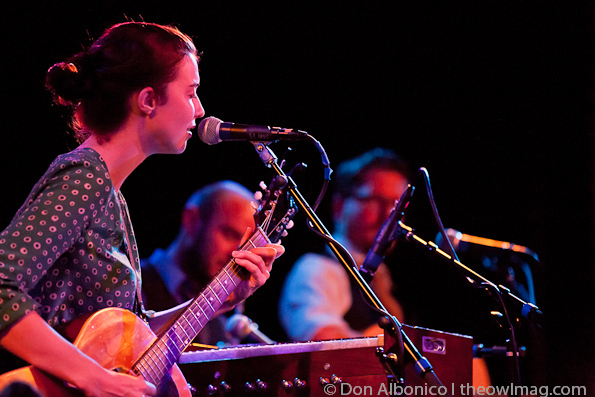 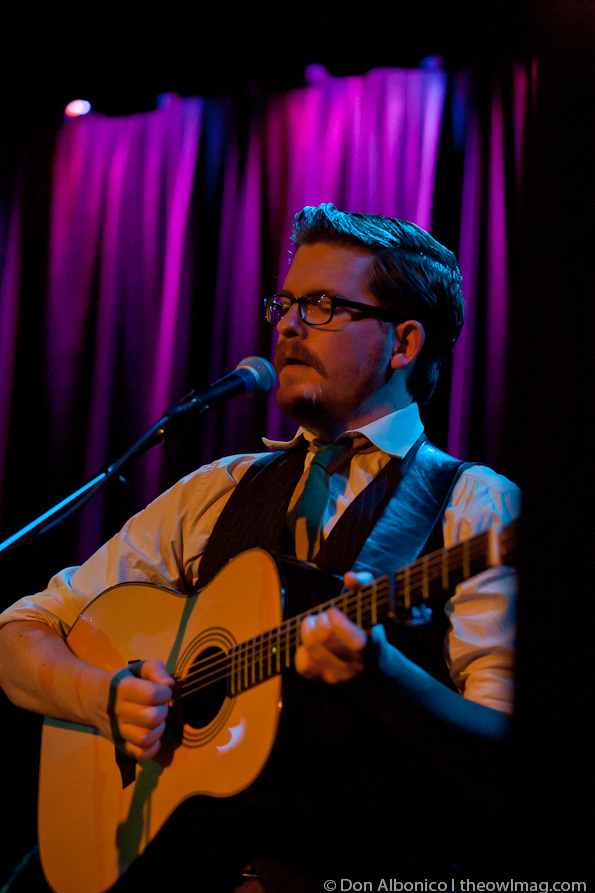 John Smith, Hannigan’s guitar player, opened the show with a great set of folk music. Lisa and John linked up later on in the show for a stunning duet. 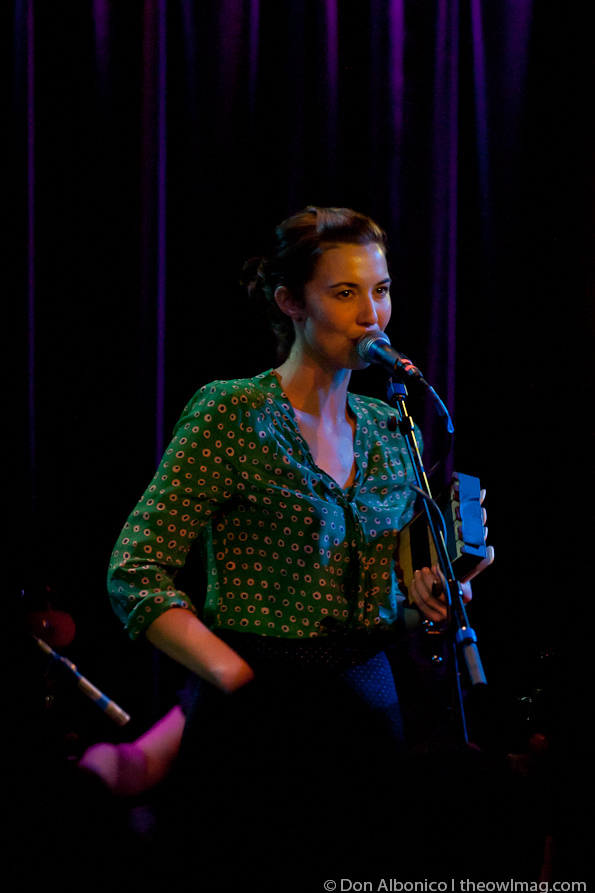 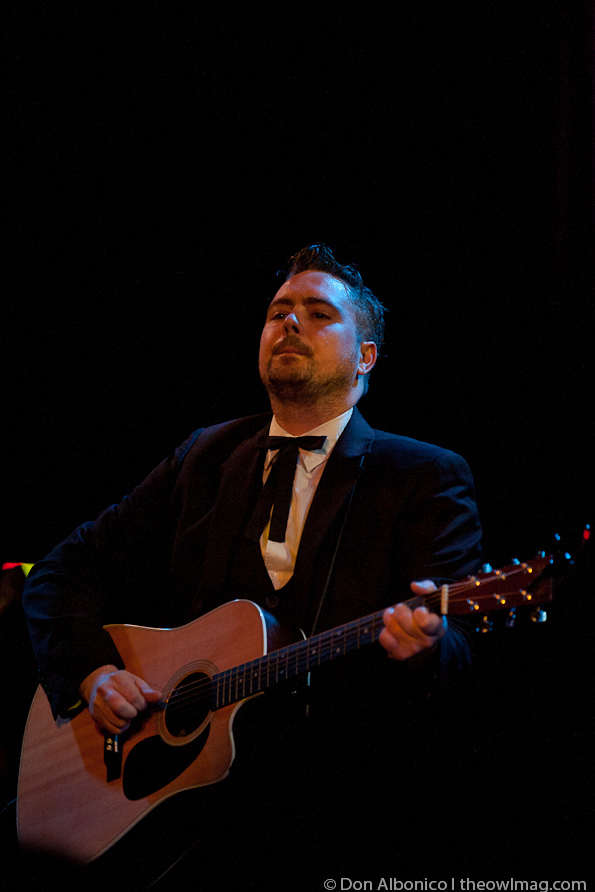 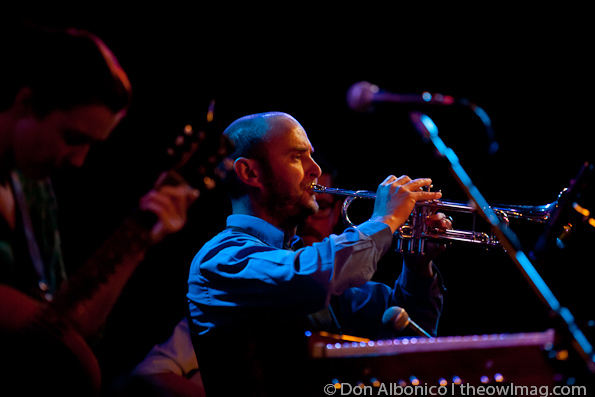 After Hannigan played the song “Knots” from her second album Passenger an audience member asked “how long it took to get the paint off” in reference to her latest video. Lisa replied that she spent quite a while in the shower, but unfortunately the ukulele didn’t survive. Go check out the video for “Knots” to see why the ukulele had a really bad day: