Without a lick of music released yet, Jungle sold out The Independent for their first show in San Francisco. The UK band is burning up the web with their electronic music. Punctuated with a heavy soul beat, this music is way too infectious to stand still for. From the first notes of “The Heat” a wildly enthusiastic crowd never stopped dancing. “Busy Earnin””, “Platoon”, and all of the group”s great songs kept the dance floor moving. As the band left the stage the crowd was very reluctant to leave. The only down side to the show was it wasn”t long enough! Keep an eye out for their debut album, dropping July 15th. 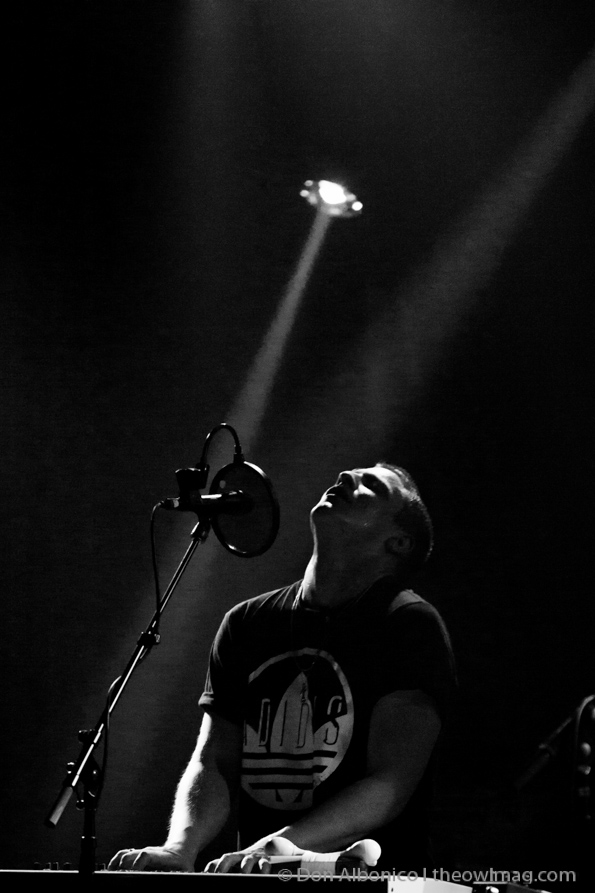 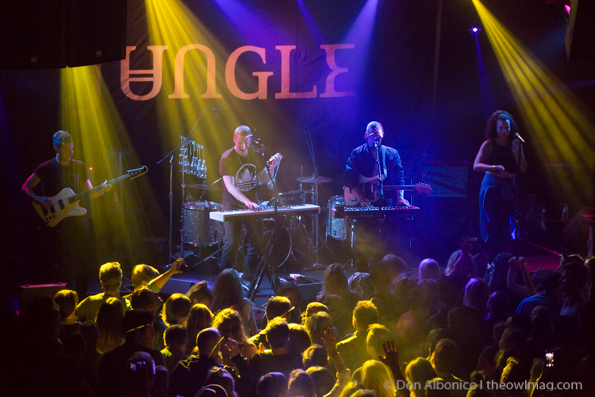 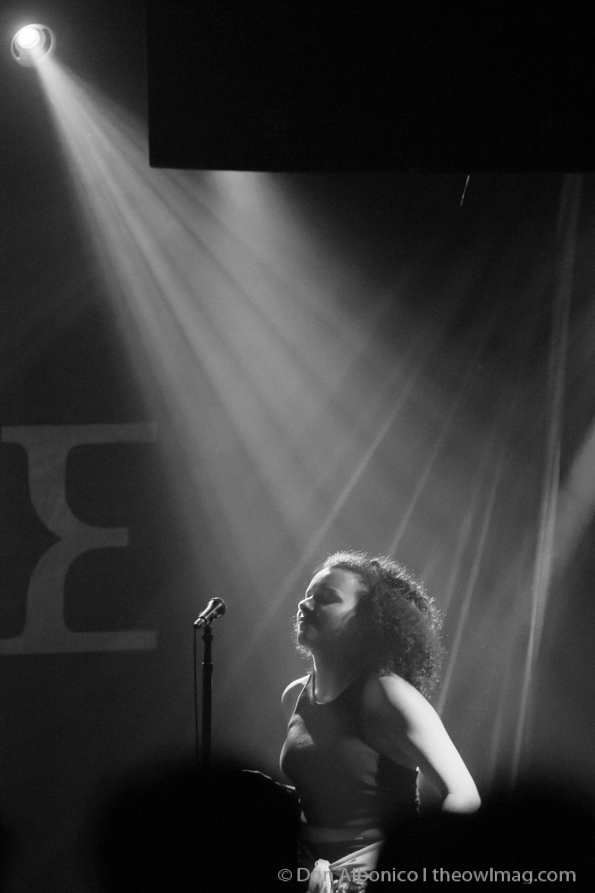 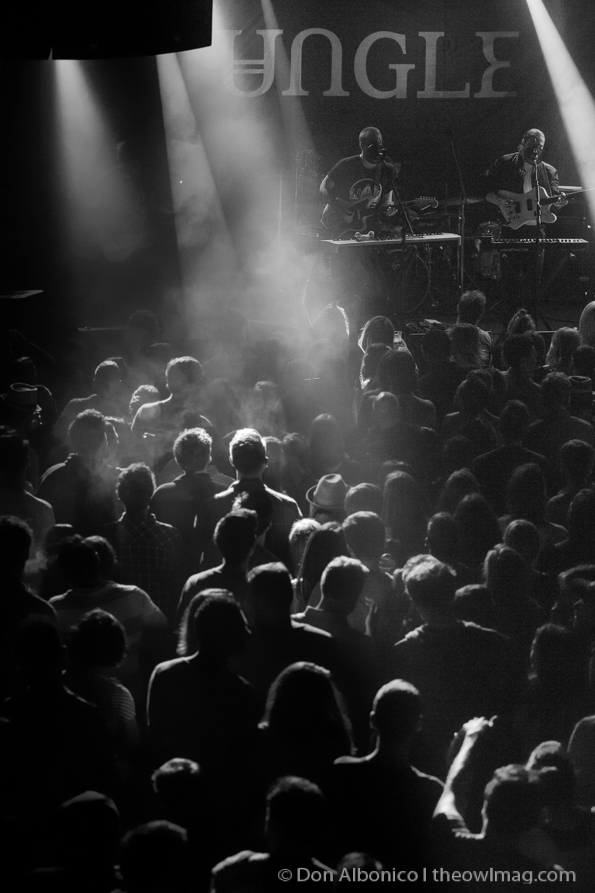 Catch a larger glimpse of this mysterious group from the UK HERE!