It’s always hard to be an opening act, especially when the crowd has no idea who you are. It takes a special kind of band to win over a crowd, and on Friday night, that band was Io Echo. Hailing from Los Angeles, Io Echo is comprised of Ionna Gika and the Big Pink‘s Leopold Ross. Surprisingly, a band that has opened for huge acts like Nine Inch Nails and have been featured in Vogue have yet to release an official record. 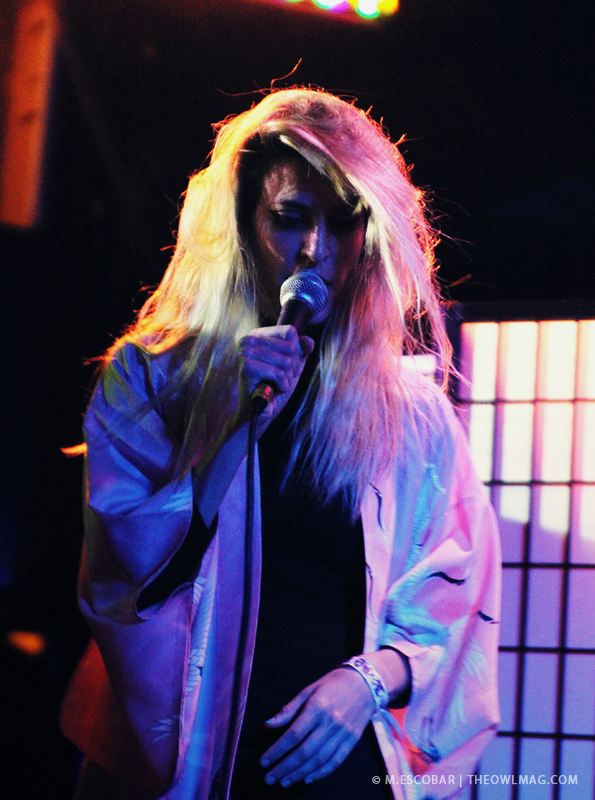 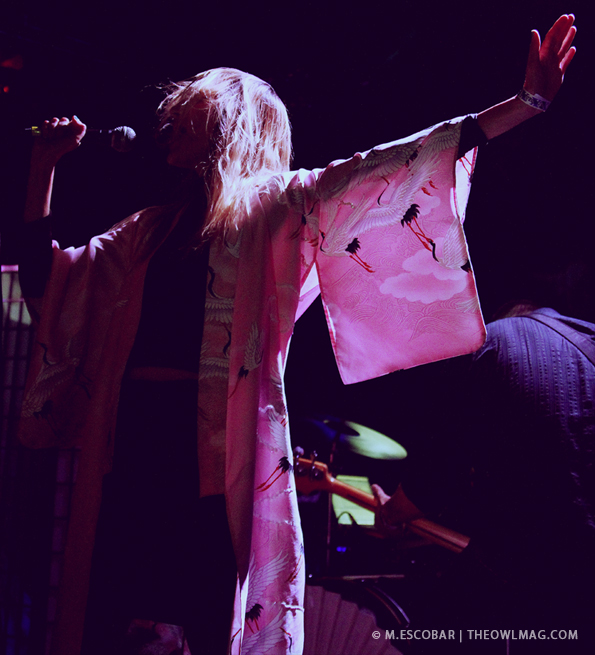 Io Echo lit up the stage and fired up the crowd with their newly adopted Japanese aesthetic. Highlights included “Shanghai Girls,” “I’m on Fire,” and their stellar new single “When The Lillies Die.” 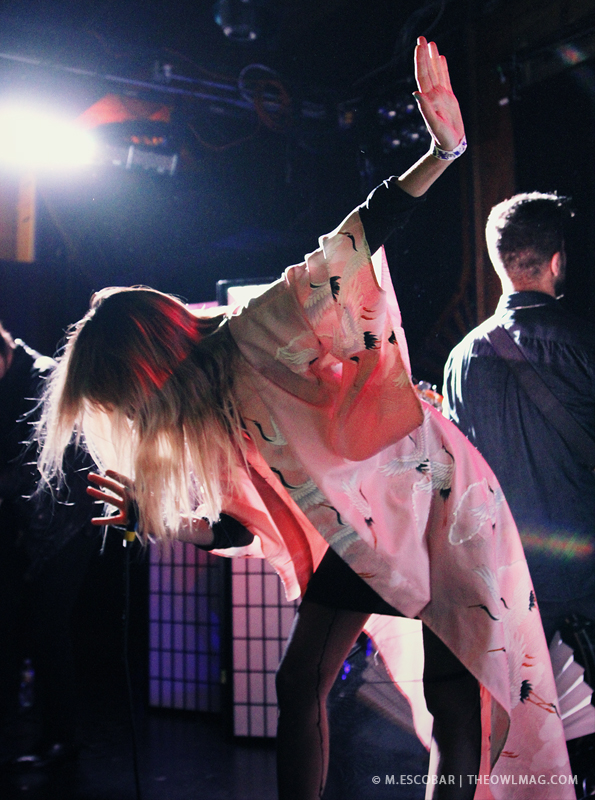 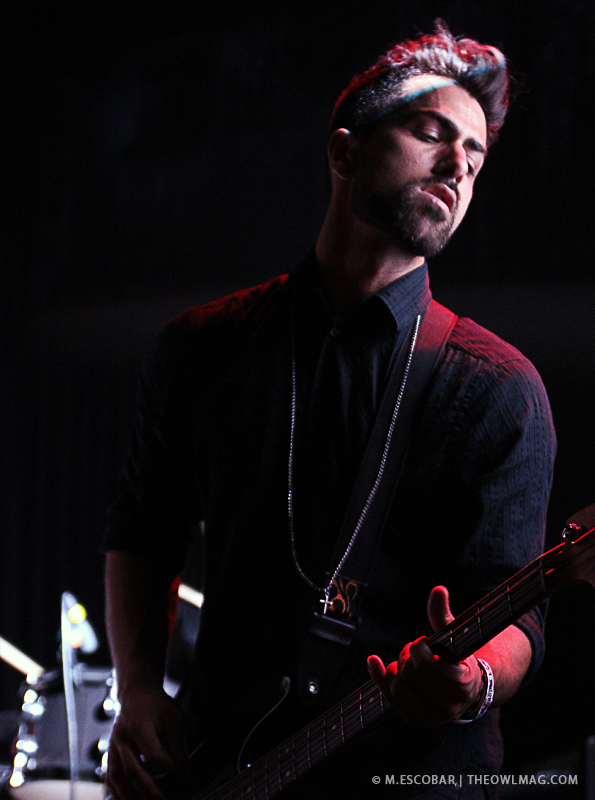 Io Echo is a band deserving of the buzz and hype. We’re excited to hear their new album and look forward to catching them live again. 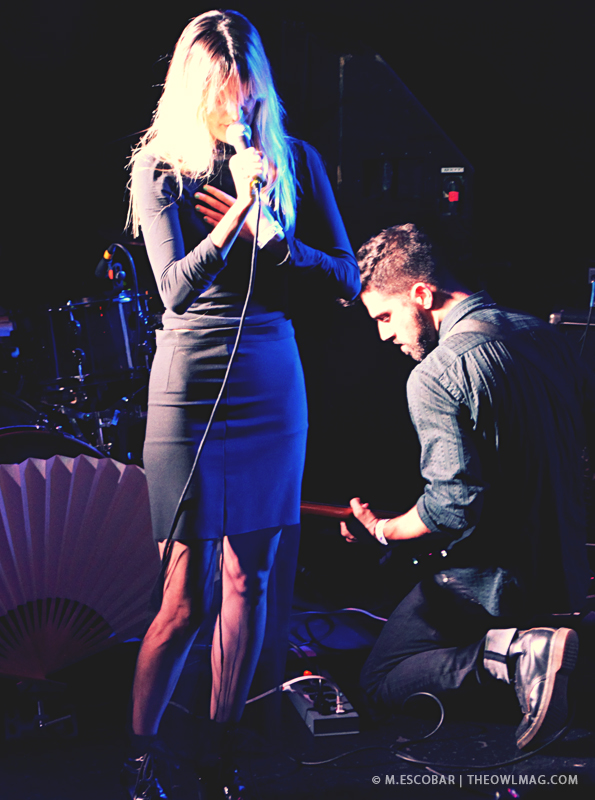 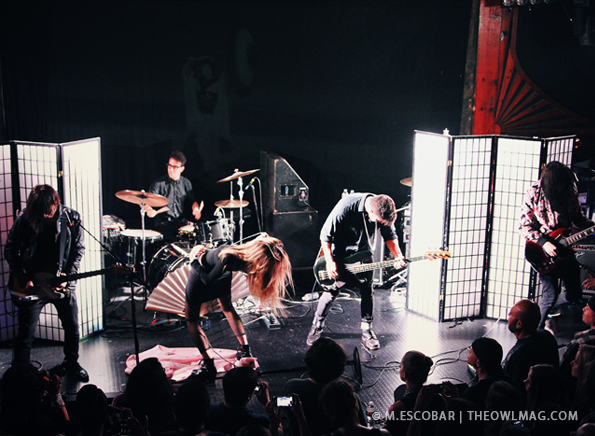