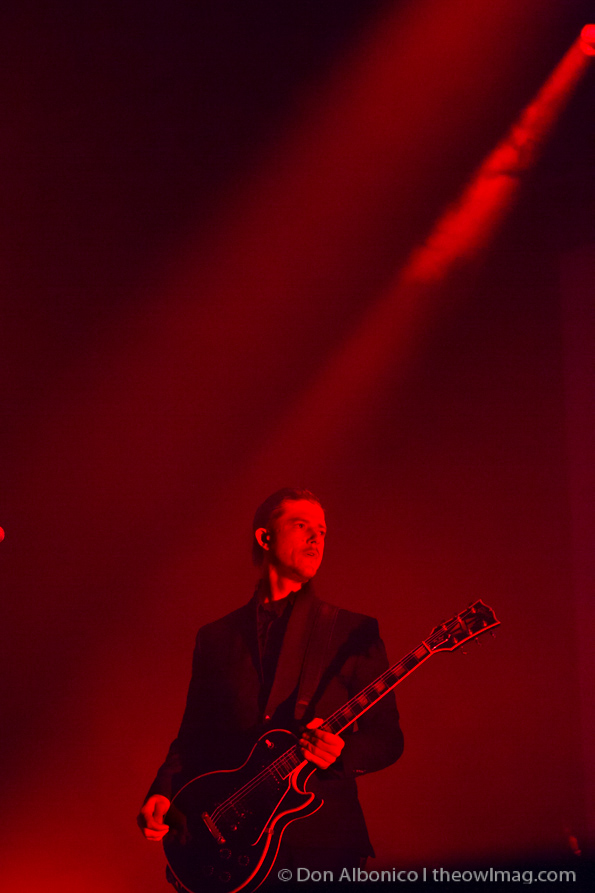 Interpol has quite a few next level die-hard fans – overly zealous guys who sing/shout/jump along with every lyric showcasing an impressive display of endurance and starry eyed fangirls swooning over Paul Banks’ every word. The beloved New York band seemed to lure every die-hard fan within the metropolitan Bay Area (and beyond) to the Fox Theater for a sold out show at the start of the band’s world tour in support of the recently released El Pintor. 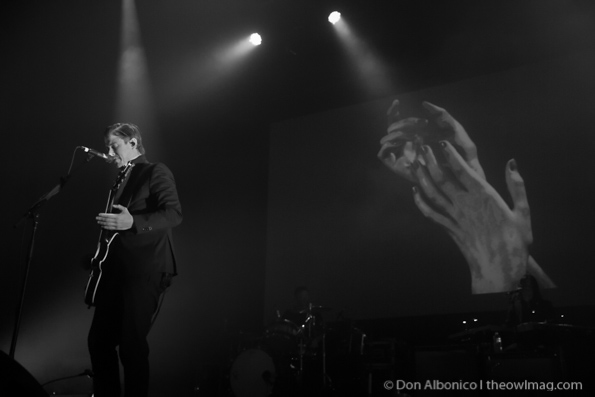 Familiar faces Brandon Curtis (keyboard, vocals) and Brad Truax (bass) joined Banks, guitarist Daniel Kessler, and drummer Sam Fogarino on stage as the crowd wholeheartedly greeted them with ear shattering screams and applause. Expecting to hear album opener “All the Rage Back Home” as the set opener, Interpol disposed with tradition and opted to open with lesser known “My Blue Supreme” off El Pintor. There is an art to composing a well-rounded set list balancing newly released material that fans are getting to know and old favorites from earlier bodies of work. The show’s dynamic and pacing relies heavily on the cohesiveness of the sequencing. Whether consciously done or not, Interpol’s set alternated between new and old (Turn on the Bright Lights and Antics) and the transitions back and forth were seamless. The performance of “Lighthouse” from 2007’s Our Love to Admire had a simplistic yet cinematic quality as Kessler and Banks stood alone against a beautifully projected backdrop of storm churned waves with Kessler’s frenetic strumming as the only accompaniment to Banks’ nonchalantly delivered vocals. 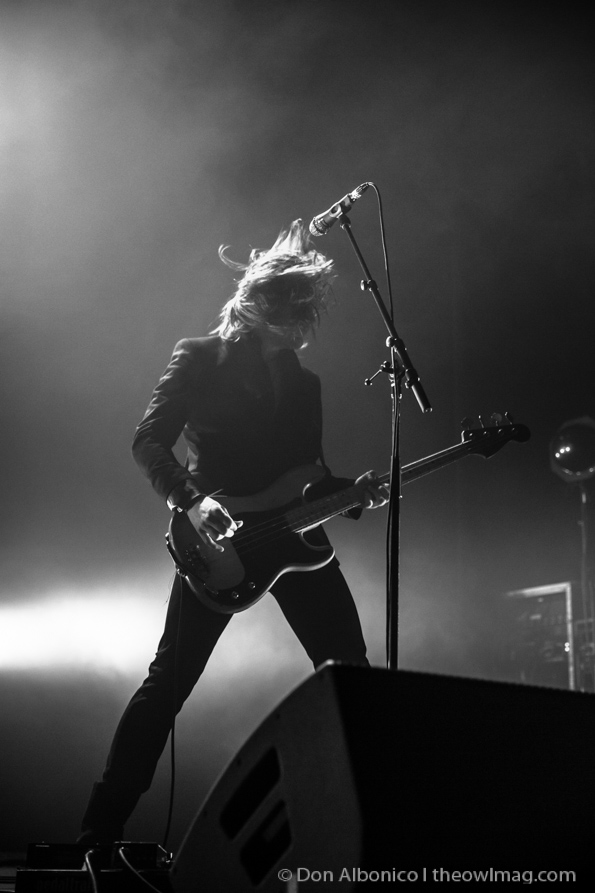 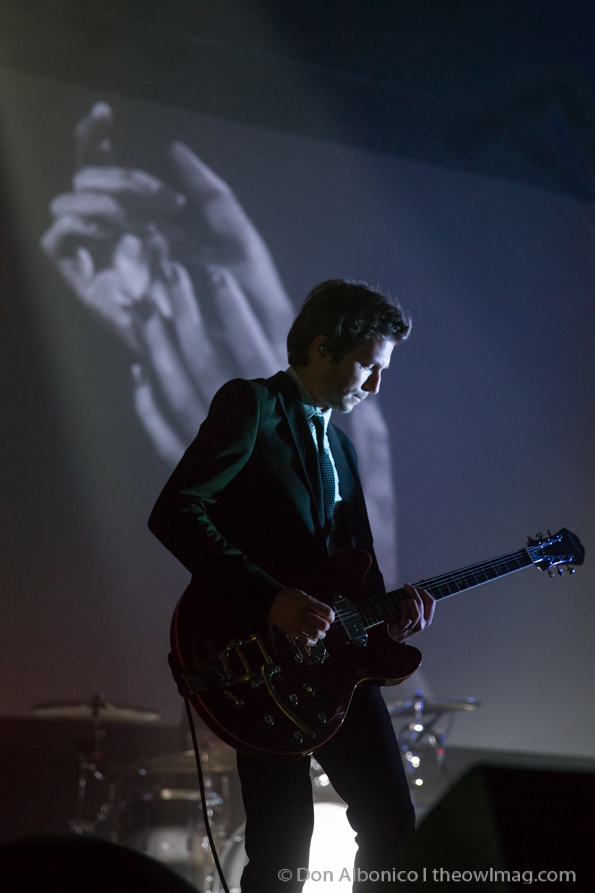 Towards the end of the set, “Everything is Wrong” made its live debut subsequently followed-up by the dramatic (and very loud) performance of dark and ominous “Lights” showcasing Fogarino’s jaw dropping skills on the drums. The sixteen song set ended too quickly in just an hour and ten minutes and included a three song encore featuring debut single “All the Rage Back Home,” a love note to NYC, and the Interpol-defining “Obstacle 1.” Perhaps our only criticism about the show was its length. Given the band’s extensive catalog of material, the set could have easily been at least 90 minutes in length. When something is so good, it’s natural to never want it to ever end. This sentiment was shared throughout crowd as people remarked to one another how amazing the show was as they shuffled towards the exit. Despite some of the changes Interpol experienced over the last few years, the band’s ability to stir up genuine love and appreciation from its fans remains unchanged. 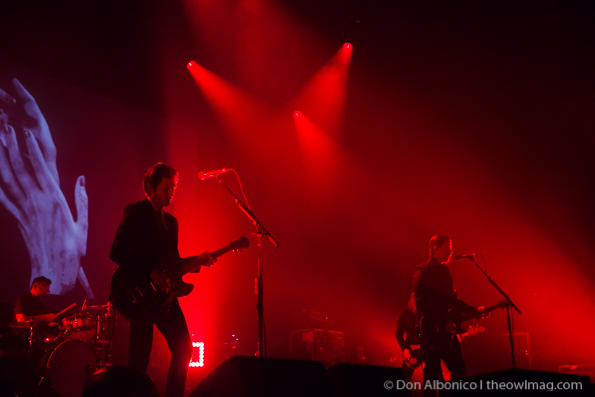 Set list:
My Blue Supreme
Say Hello to Angels
Evil
My Desire
Length of Love
Breaker 1
Lighthouse
Anywhere
Everything is Wrong
Lights
Narc
Not Even Jail
Slow Hands
—
All the Rage Back Home
NYC
Obstacle 1

Check out a full gallery of Interpol at the Fox Theater HERE!