Inc. slowly became visible as silhouettes under blue light as they started at the Mezzanine in San Francisco. Brothers Andrew and Daniel Aged kept the stage dimly lit and only occasionally emerged into the light during their set. The dim lighting set the mood for a night of R&B that surely kept the couples in the crowd close together. As Inc. finished their last song, the band faded into the darkness leaving the crowd wanting more. They’re currently touring for their just released full length album No World. 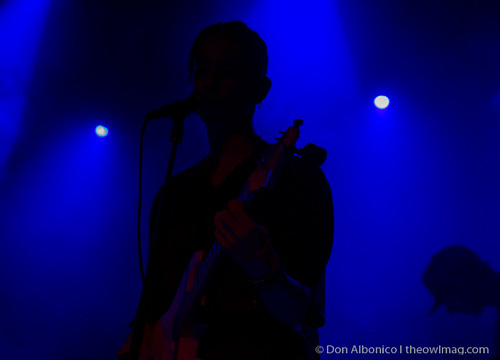 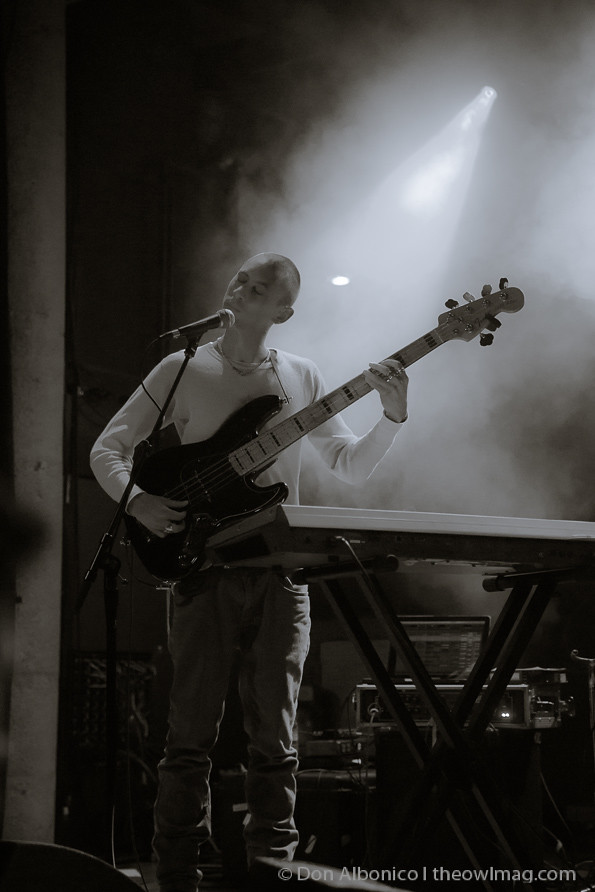 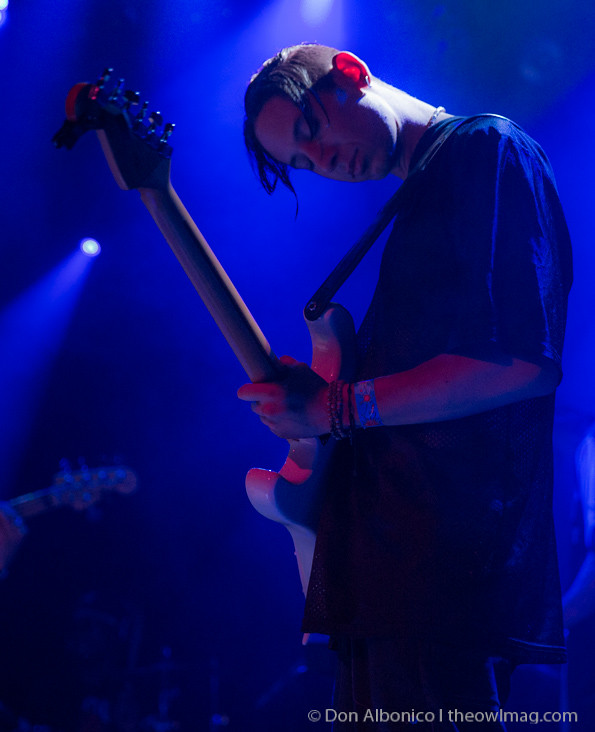 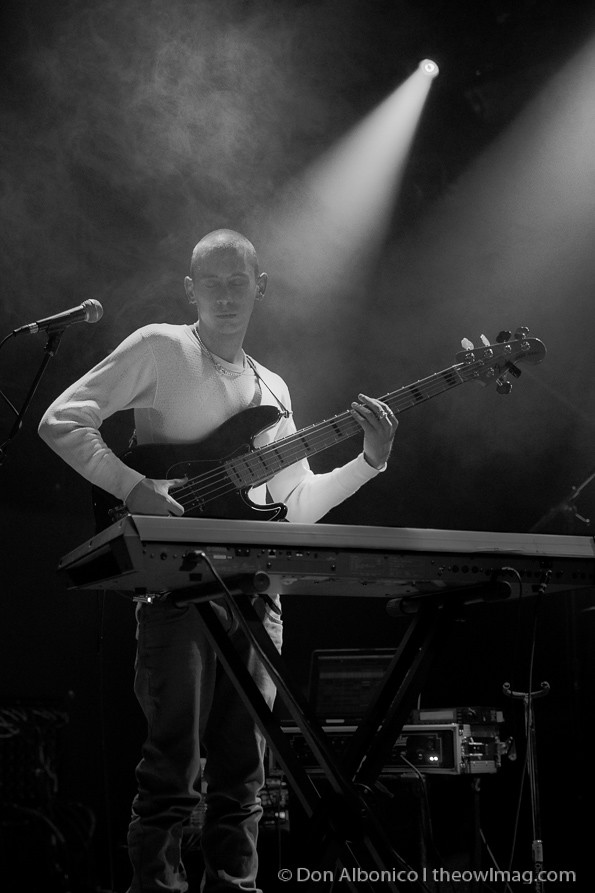 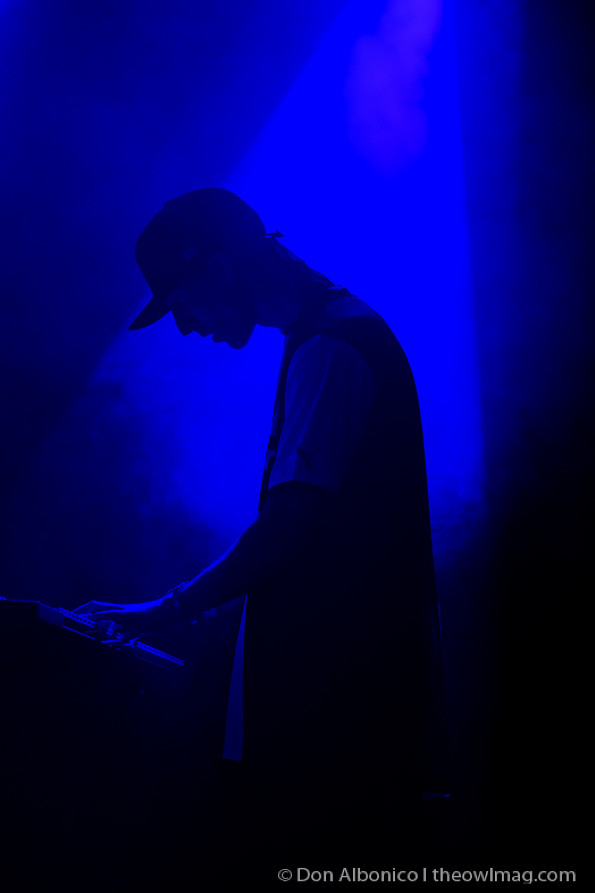 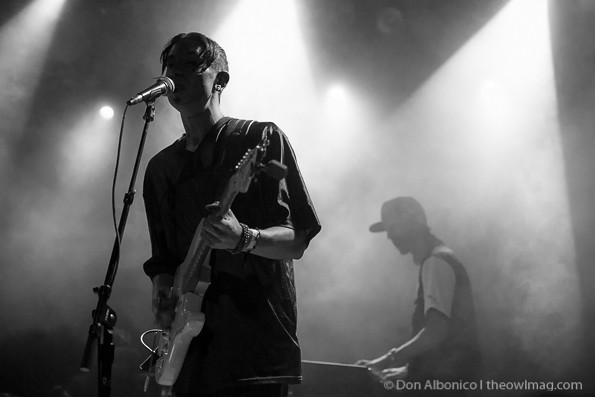 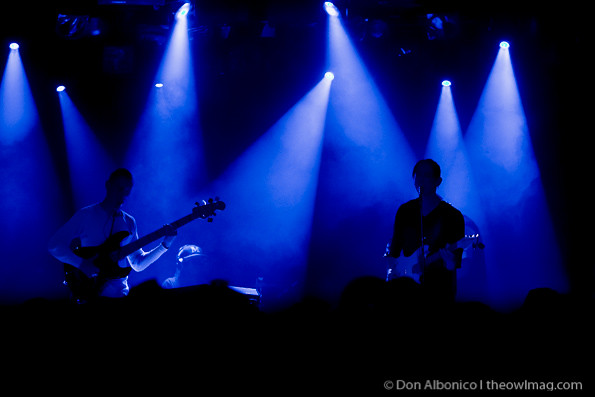 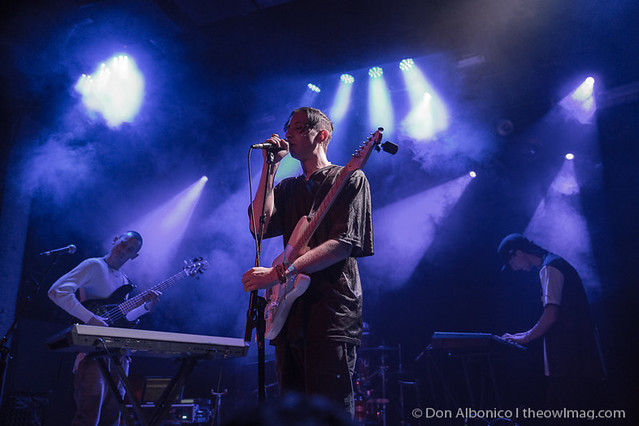 To check out more badass photos of the show, go HERE!