Performing all ten tracks from their new album, Arrow in addition to a string of older favorites, Heartless Bastards were a joy to watch at the Fillmore Thursday evening. Erika Wennerstrom’s distinct vocals were just as endearing and sultry live as they are on record, and throughout the night, the band played as if they were secretly in competition with each other for who could play the loudest and heaviest — which was a very, very good thing. 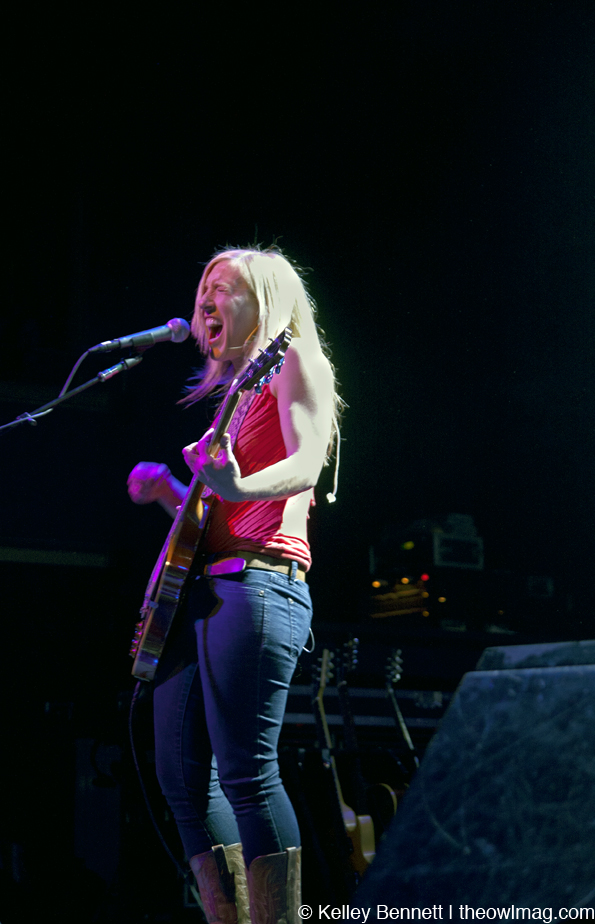 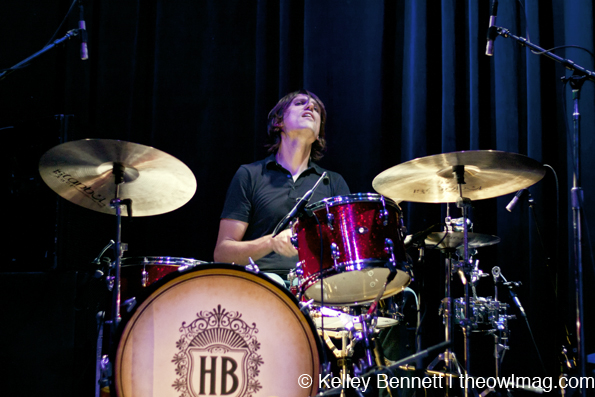 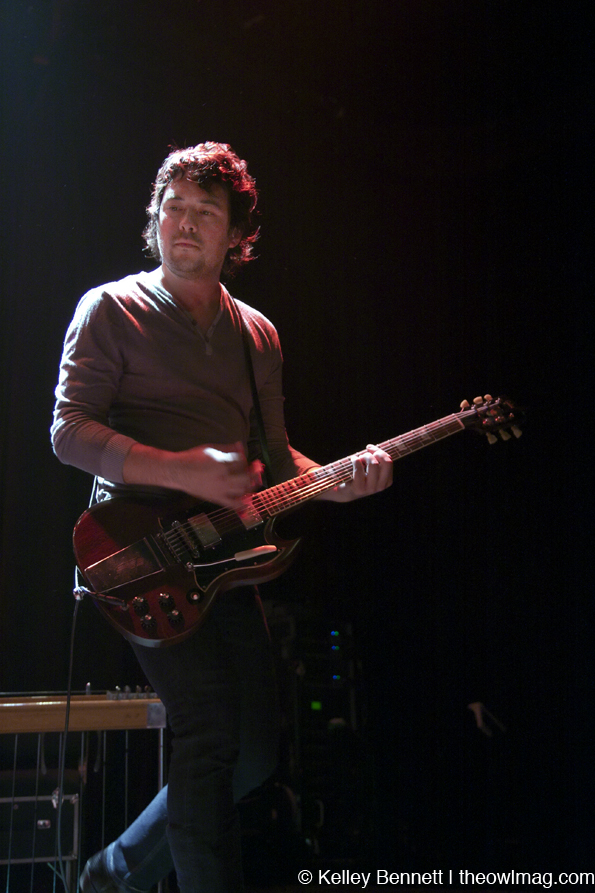 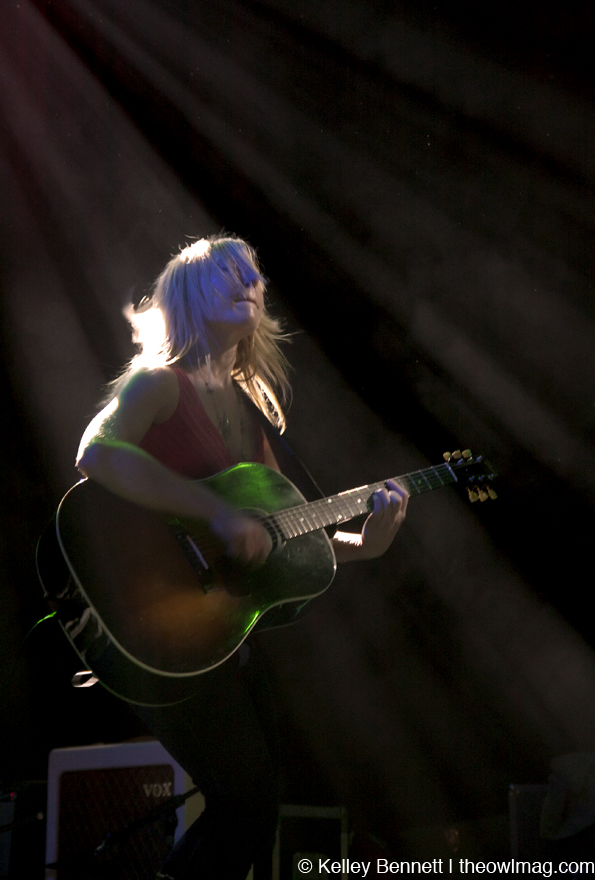 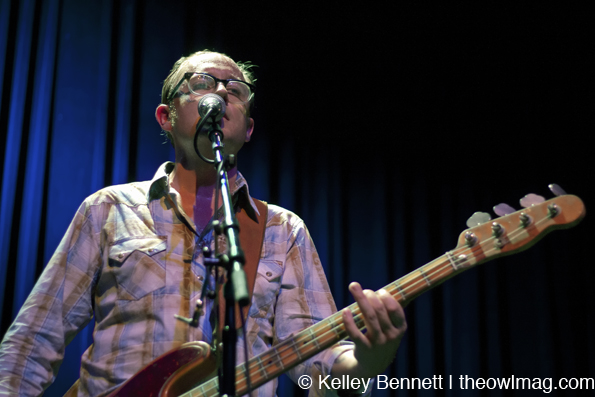 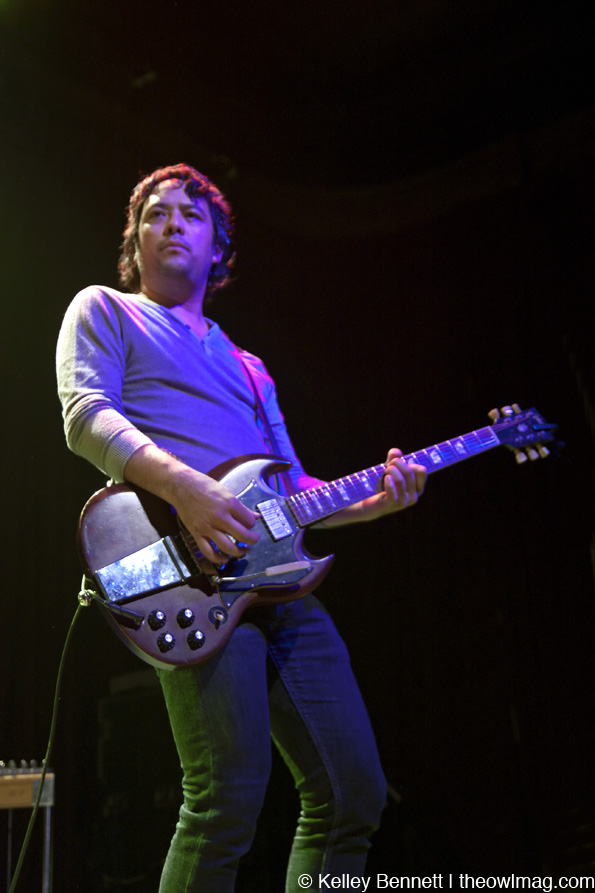