Eels were in fine form Sunday evening at Portland’s Aladdin Theater. Despite bandleader Mark Oliver Everett (or simply E) complaining of a cold, the show was engaging, introspective, and intimate. Surprisingly funny for a person who writes such sad songs, E teased the audience that the next song “wouldn’t be such a bummer,” followed shortly by, “wait, yes it is.” The songs were, as always, touching, personal, and depressing in the best possible way. 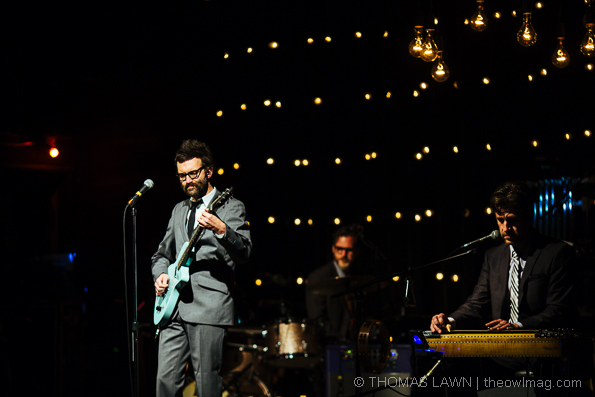 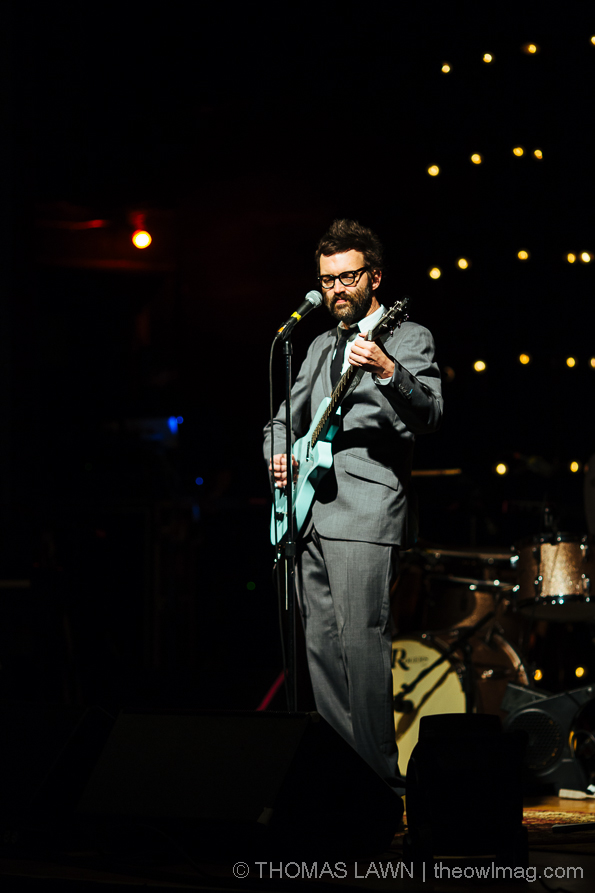 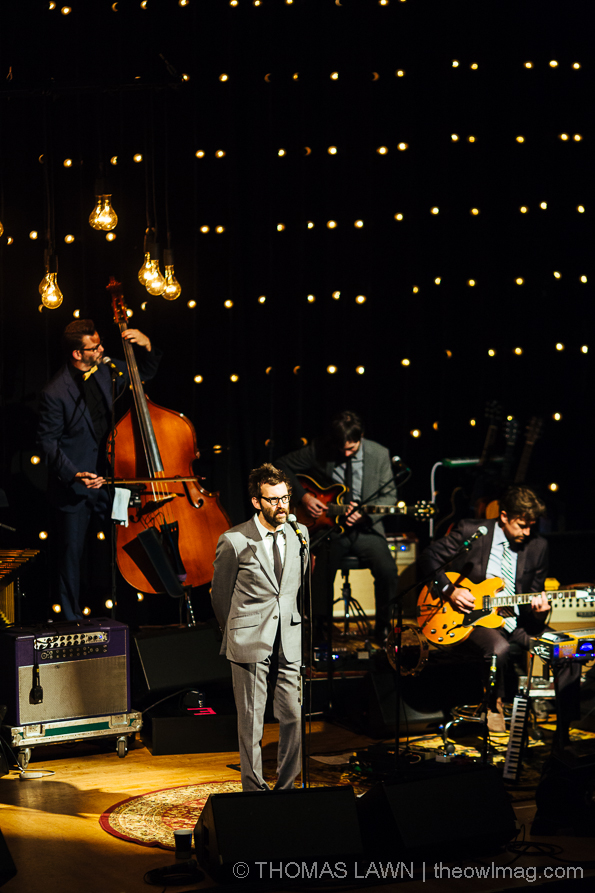 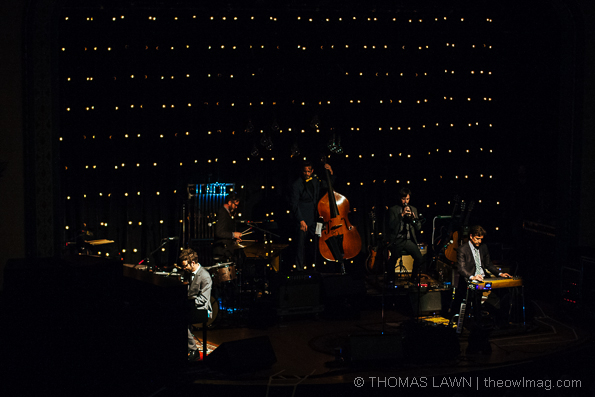 Chelsea Wolfe, who most of America may recognize from the backing track on the Season 4 trailer for HBO’s Game of Thrones (but a full-fledged artist in her own right), opened the show with a dark and ambient set, effectively setting the dark mood to come. 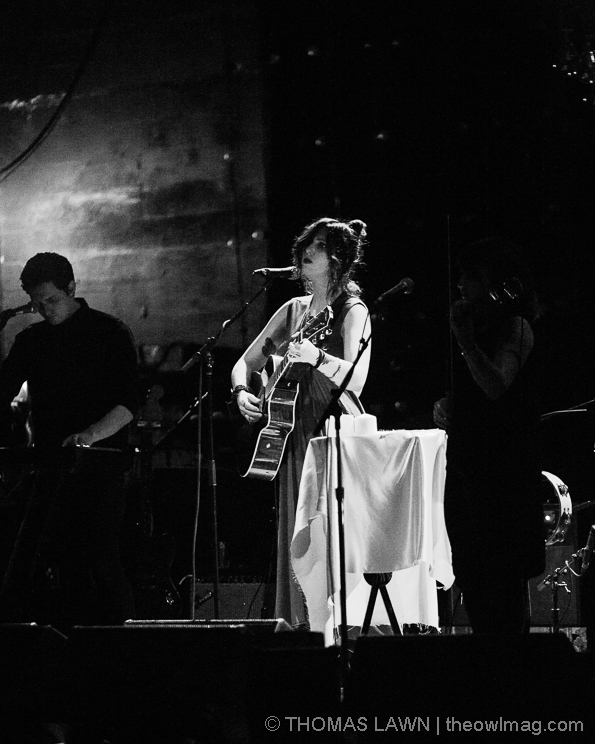 While this might not sound exactly like a fun night, both Chelsea Wolfe and Eels resonate strongly with anyone who has been sad before, and just hearing these songs played live is wonderfully satisfying.

Check out more of Eels bringing the best sadness to Portland HERE!