It was going to be an exciting night since we knew He Who Shall Not Be Named of the Dwarves would be making a rare appearance. (He hasn’t really toured with the band for the last couple years). We arrived a little early to catch the band backstage… 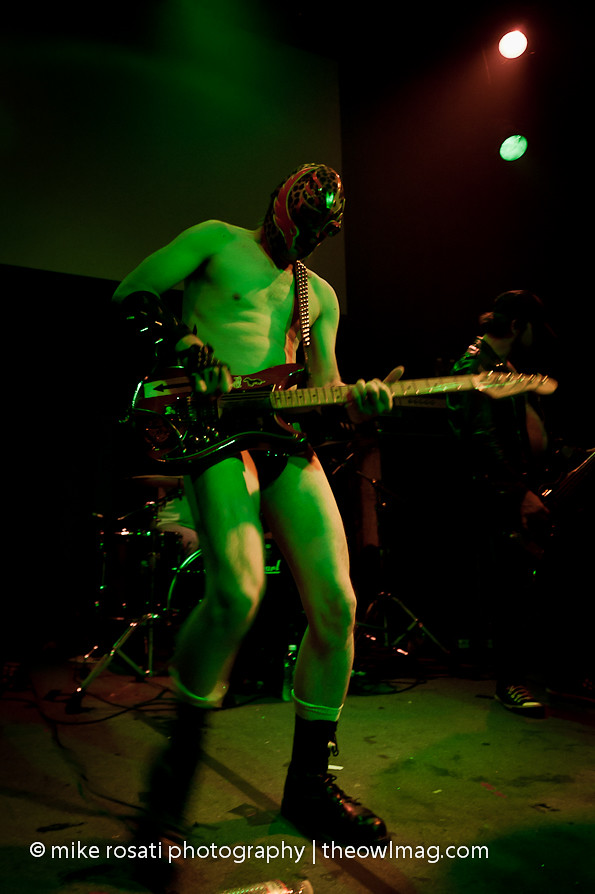 And we’re so glad we did because the openers weren’t listed on the bill — the Green Lady Killers from the City of Angels. What drew us to the stage was not only the trio’s heavy licks, but a badass attitude and confident stage presence that was sexy as hell. Did we mention sexy? This high-heeled boot and leather clad trio knows how to rock. Their sound was loud, fast, and a little dirty — evoking muscle cars in a high speed chase. It made us think of The Runaways, L7, Black Francis, Hole (in the better days), a little Brian Setzer, and Heatmiser. Mix and stir. 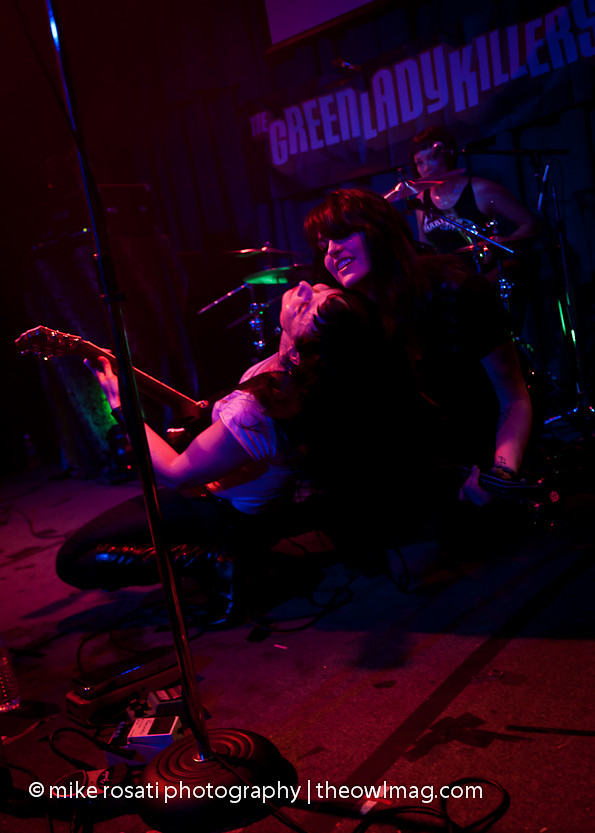 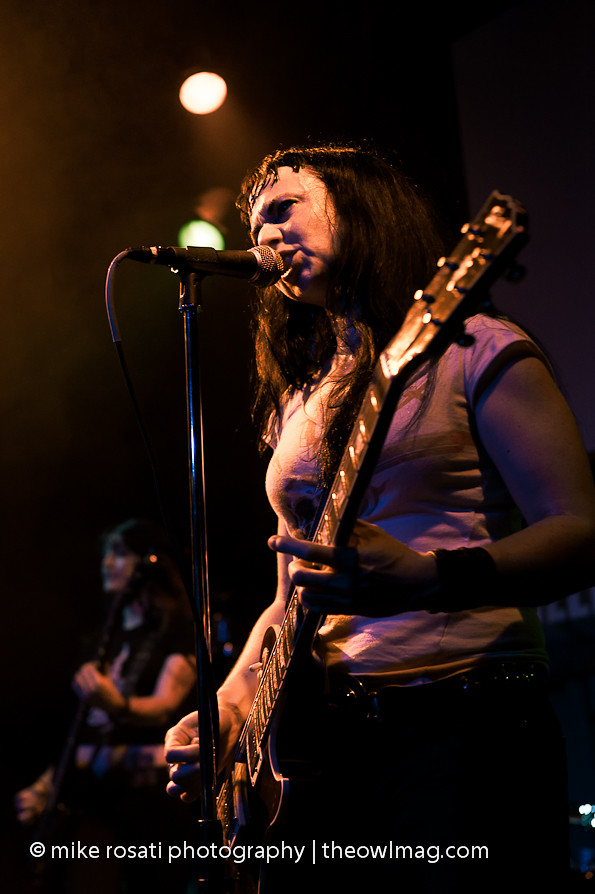 One of our fav GLK songs from the night:

Bay area natives The Fleshies were pretty entertaining. Their spastic singer was all over the place and always jumping (in the air, the pit, or into the waiting arms of a fan who’d carry him around the room). Thought he looked familiar, then we spotted Megan March in the crowd and realized he was John No (bass player to her drumming in Berkeley band The Street Eaters). These guys clearly had a ton of fun on stage. 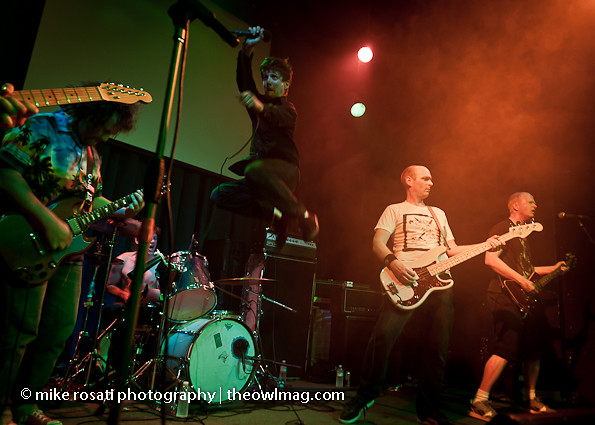 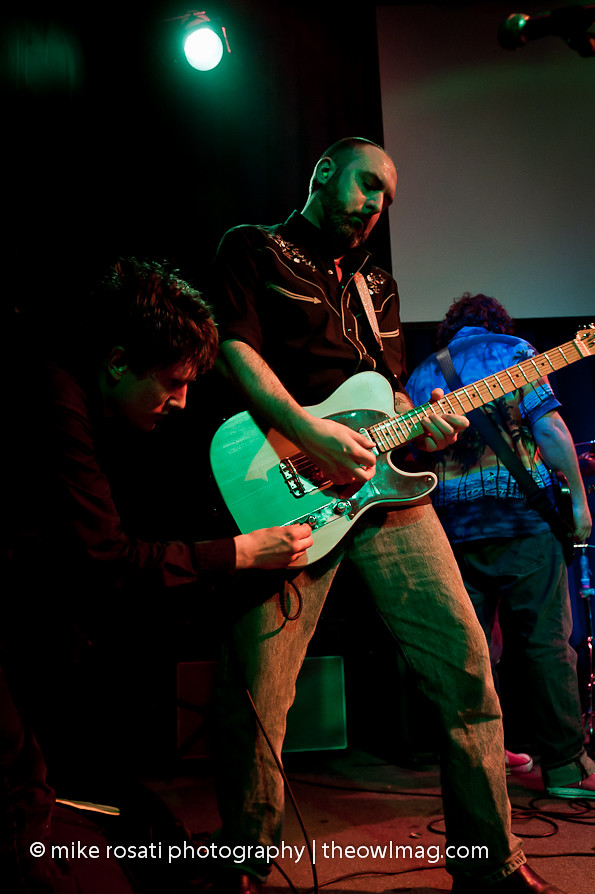 The Dwarves were in classic form for the appearance of their legendary guitarist. A trio of Visceral Vixens opened their set, go-go dancing to the house music while we awaited the band. Finally a scantily clad He Who came out to a cheering crowd of fans. They launched into a raucous series of their hits. 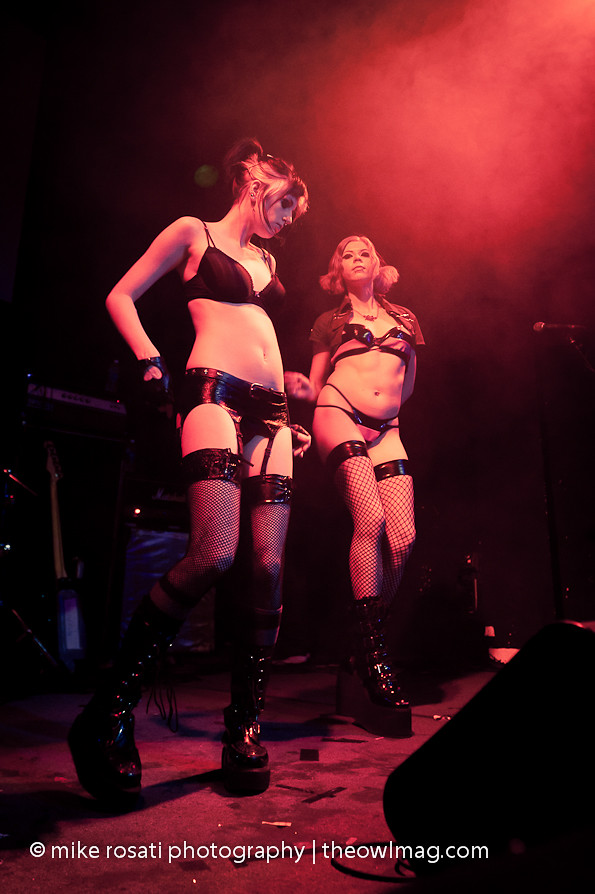 The crowd eagerly sang the choruses when Blag Dahlia shoved the mic in their faces. A well tat’d and pierced crowd, including a few rockabilly gals, was very much into the moshing and surfing. Our favorite was the one with a chrysanthemum on the back of her neck. One fan got the sweaty and studded-leather jock-strapped He Who to play while sitting on his shoulders (there’s a shirt he’ll never wash). 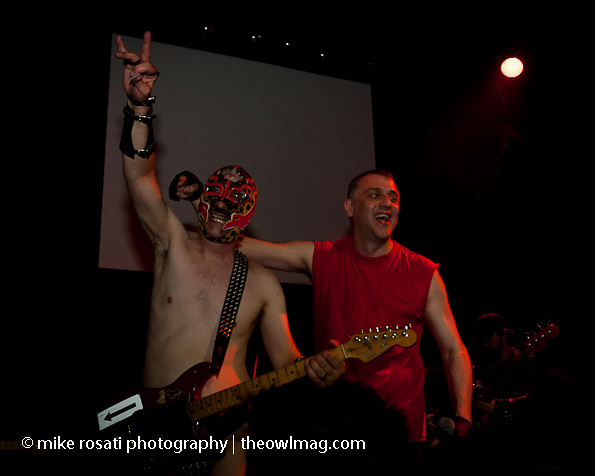 For the last song Blag (aka Julius Seizure) called the Vixens back on stage, danced with them, nearly removing their tops before pushing them into the crowd for some surfing. “Gregory Pecker,” sporting a lovely mullet, pounded the skins while bassist “Clint Torres” and guitarist “Fresh Prince of Darkness” roamed the stage, pandering to the adoring fans. 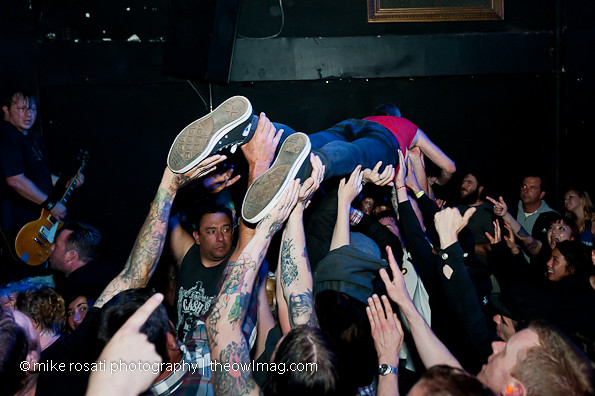 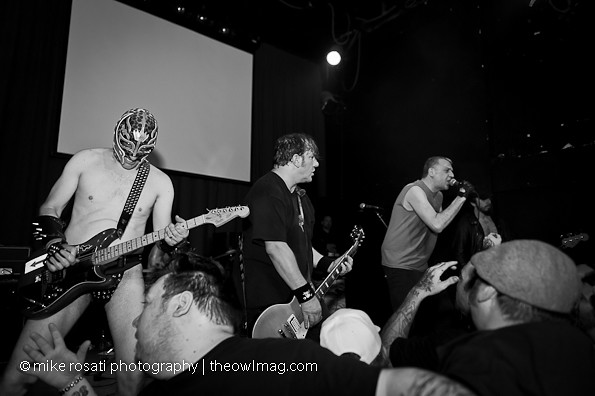 Check out more photos of Dwarves at Uptown here, the Green Lady Killers here, and the Fleshies here.