Emerging UK band Django Django played a kick-ass show at the Fonda Theater in Hollywood. This was the final, and biggest, show of their American tour. The band brought their groovy, electro sound to a packed house and got the crowd dancing. Even those up in the balcony couldn”t stop themselves from shaking it. We

their set and their light show which had the band lit by a single projector for the first part of their set. Stand out songs included surf rock inspired “Life”s A Beach” and “Waveforms.” 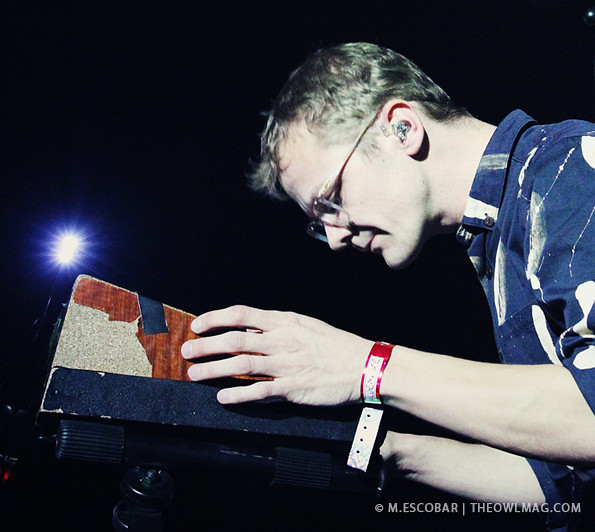 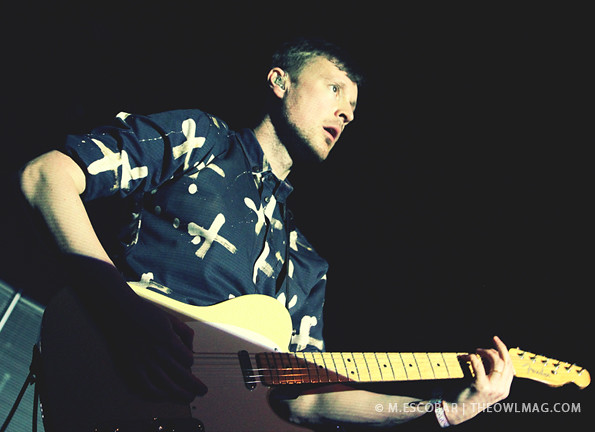 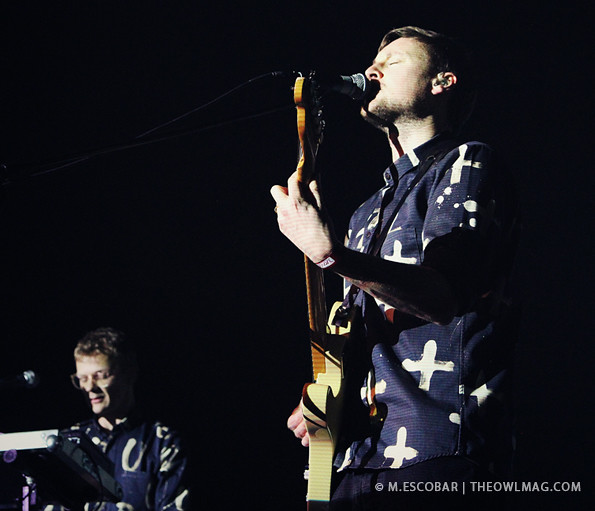 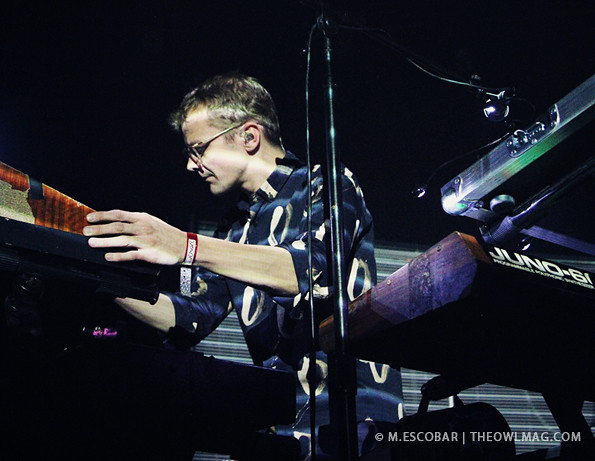 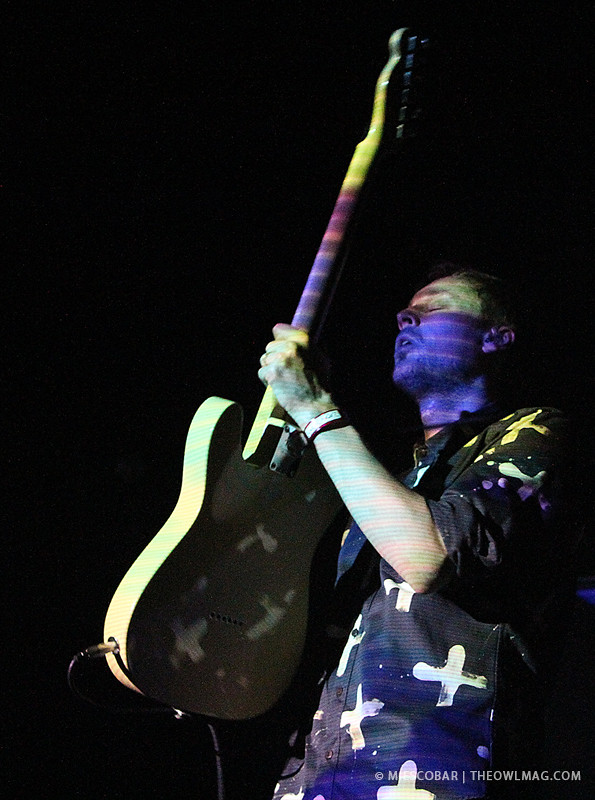 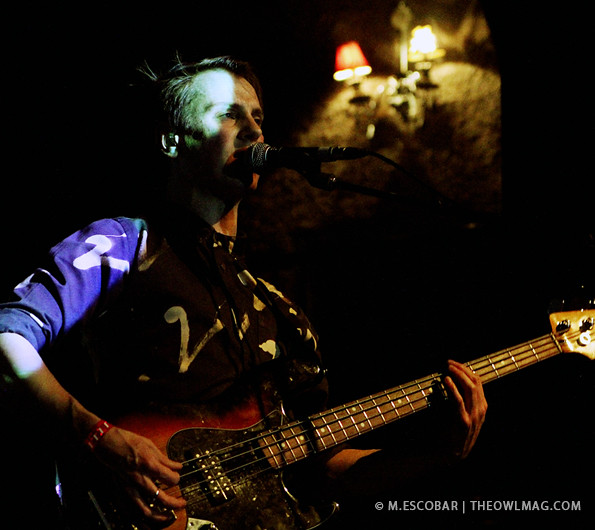 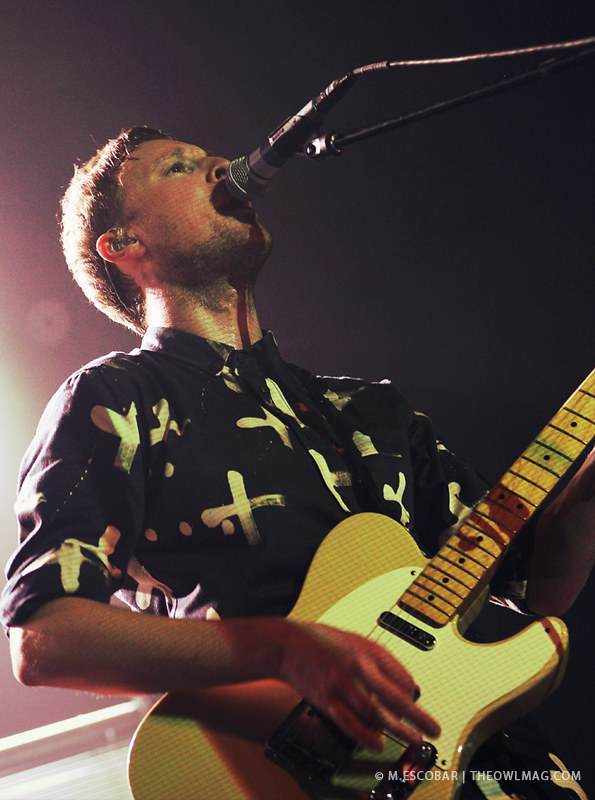 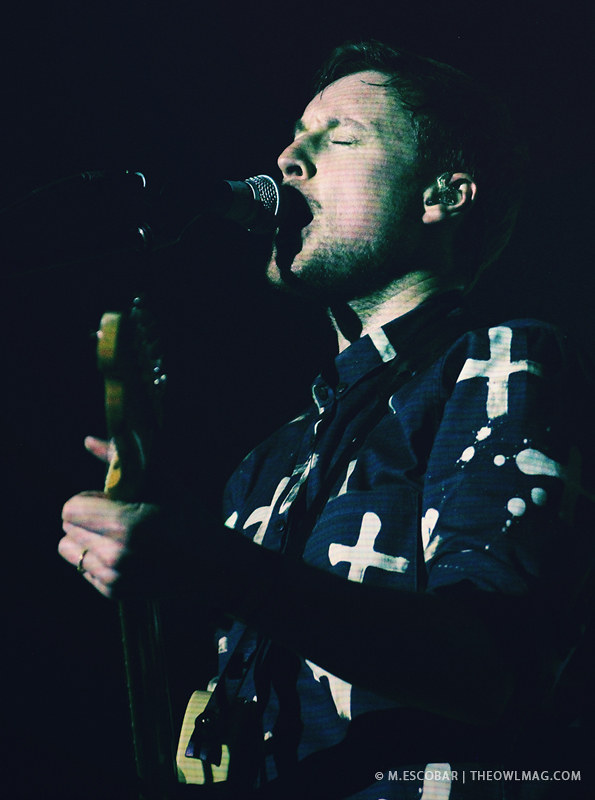 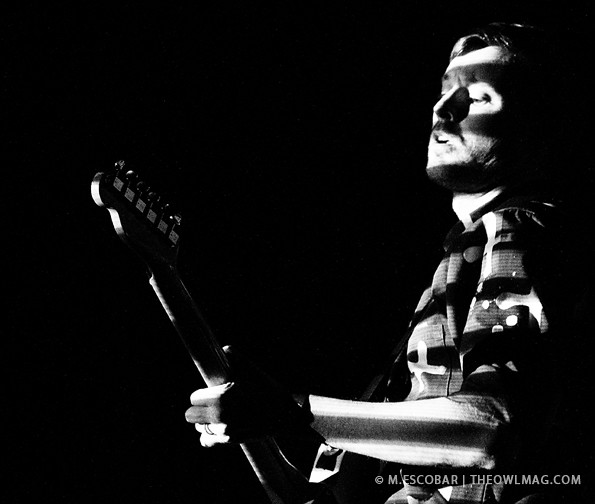 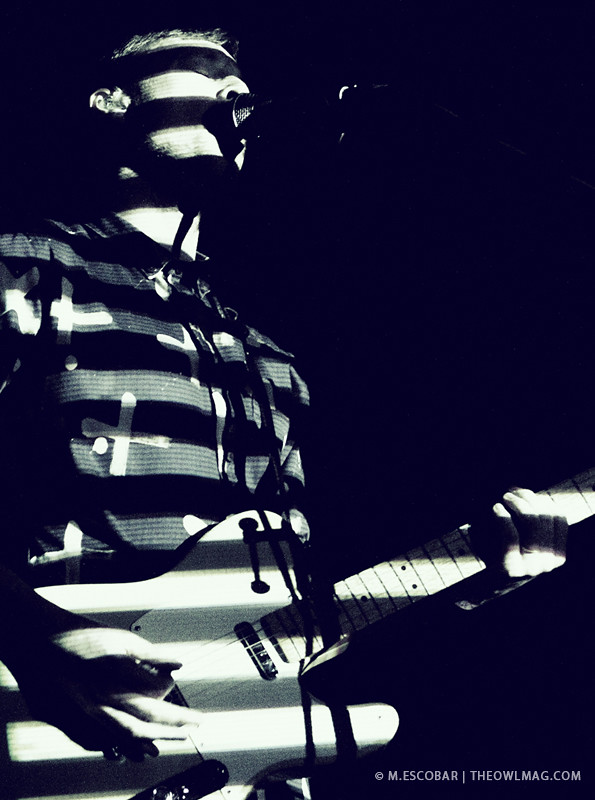