San Francisco based electro-pop trio Darling Gunsel exploded onto the stage at Beatbox on Tuesday night to celebrate the release of their debut album Unresolved Heart. Despite it being a school night, Darling Gunsel had the packed venue popping. Making light of his recent heart attack and referencing their title track “Unresolved Heart,” Ricky Terry opened the show with a neon blue IV running to his arm while excerpts of Obama’s acceptance speech played in the background. Yet, if anyone deserved IV hydration it was Jezabel, whose boxer-like energy had her fist pumping and jumping wildly around the stage throughout the entire show. Dr. Scott and Ricky Terry brought a steady bass driven set from behind the synths and laptops, mixing it up with live drum sequences and plenty of grooving. 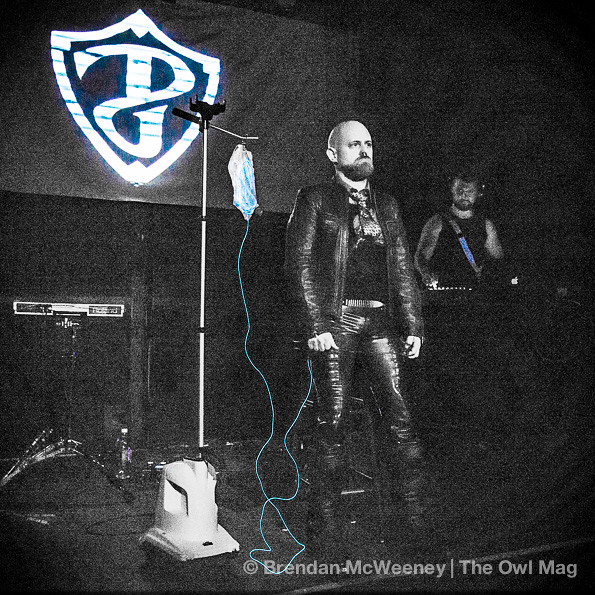 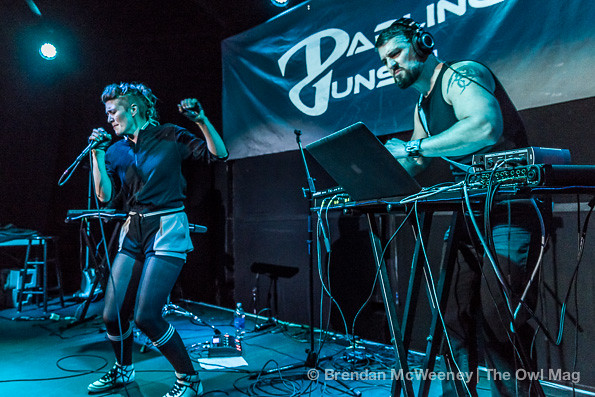 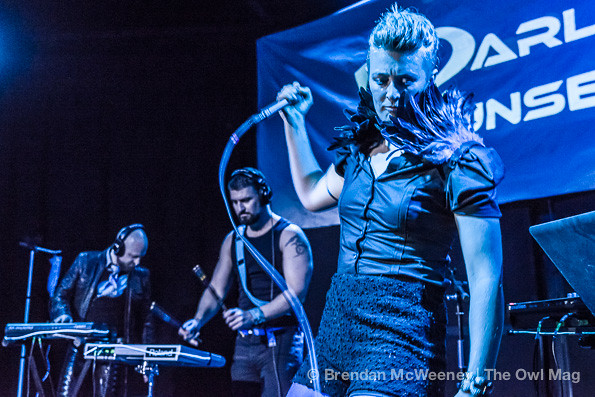 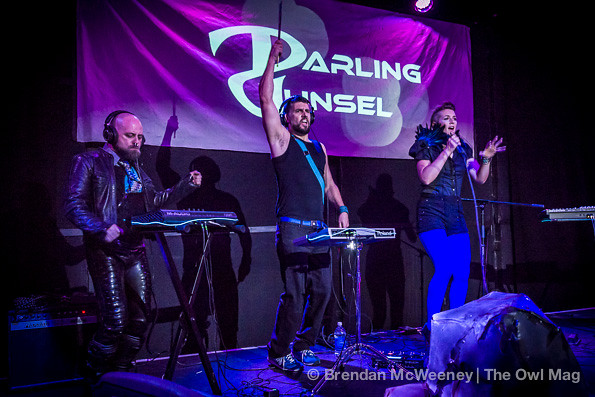 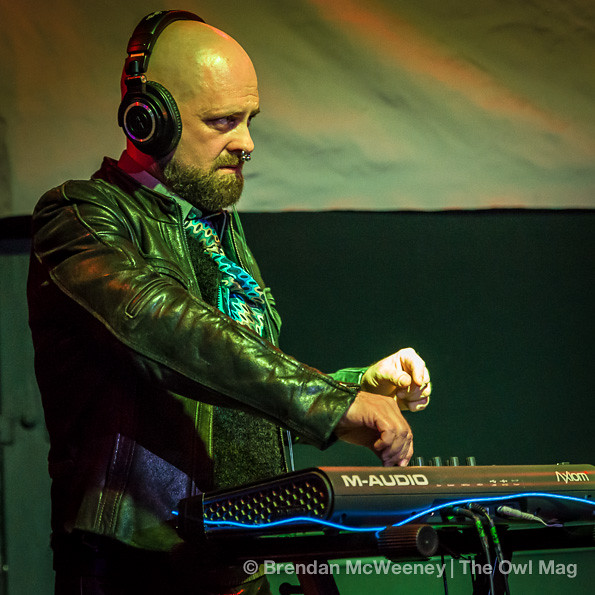 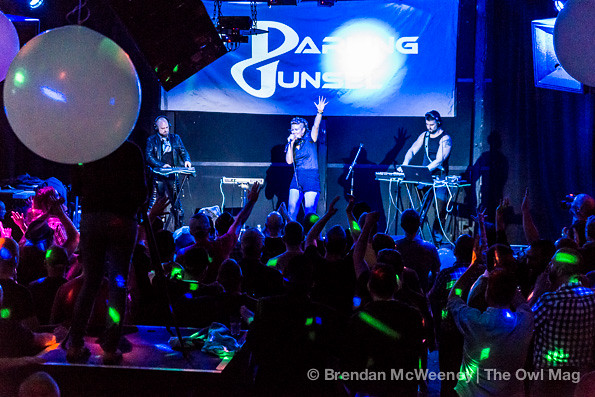 Check out all the badass photos from the night HERE.