The first Friday of every month is always filled with great shows and Dan Croll kicked off the month of April at the El Rey. The venue filled up early and by the time Croll and his band took the stage the crowd was ready to hear the new tunes off his recently released debut album, Sweet Disarray. After the second song Croll picked up his set list and said he had an important announcement to make. An attendee of the show asked his girlfriend out to prom with some help from Dan! After she said yes, he made a perfect transition into, “Compliment Your Soul”. Last time Croll was in town he played the Troubadour. Just six months later he’s moved on to nearly selling out a much bigger venue. 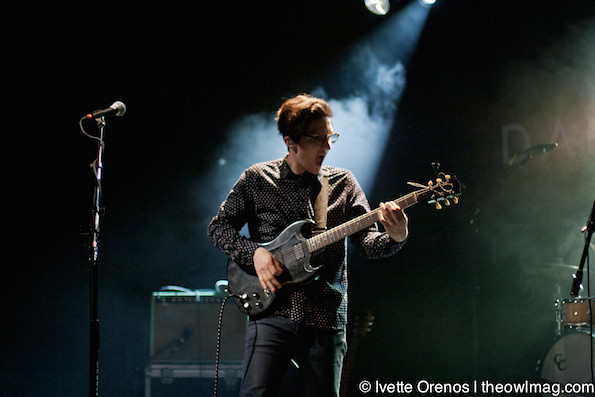 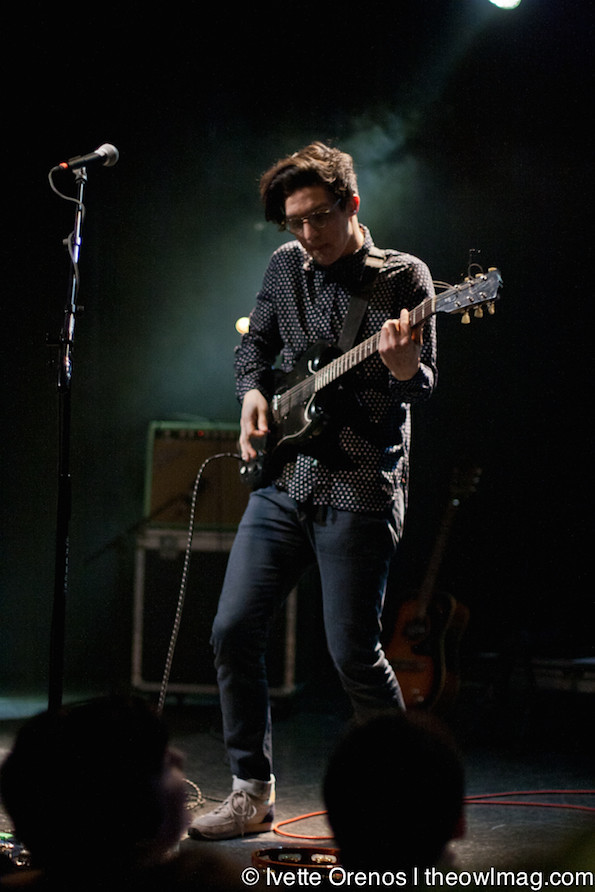 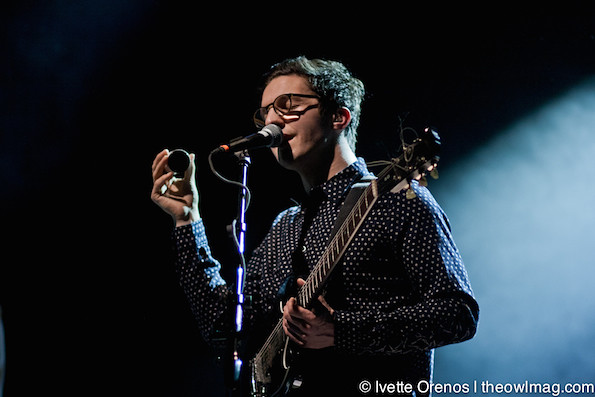 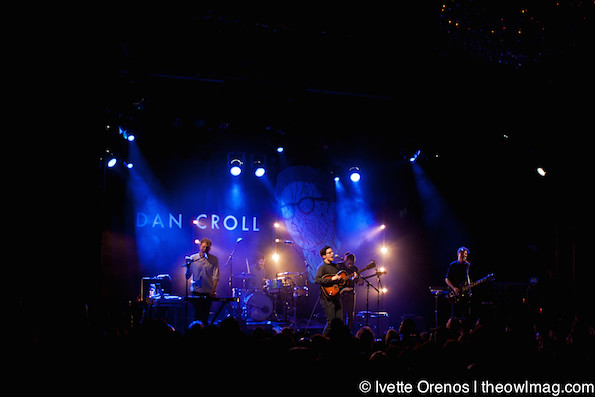 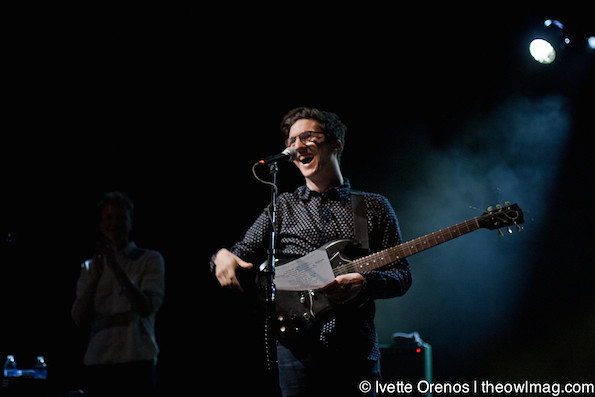