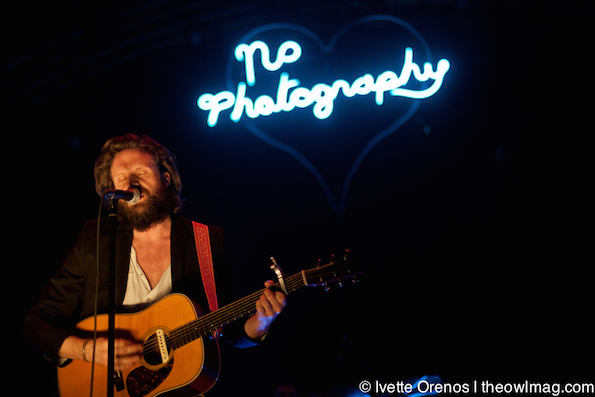 More fun in the sun at Day 2 of Coachella! “I like to get intimate quick. Hope you guys don”t mind”, said John Tillman aka Father John Misty, to his crowd. He got the crowd going with his charisma and new songs from his latest album, “I Love you, Honeybear”. 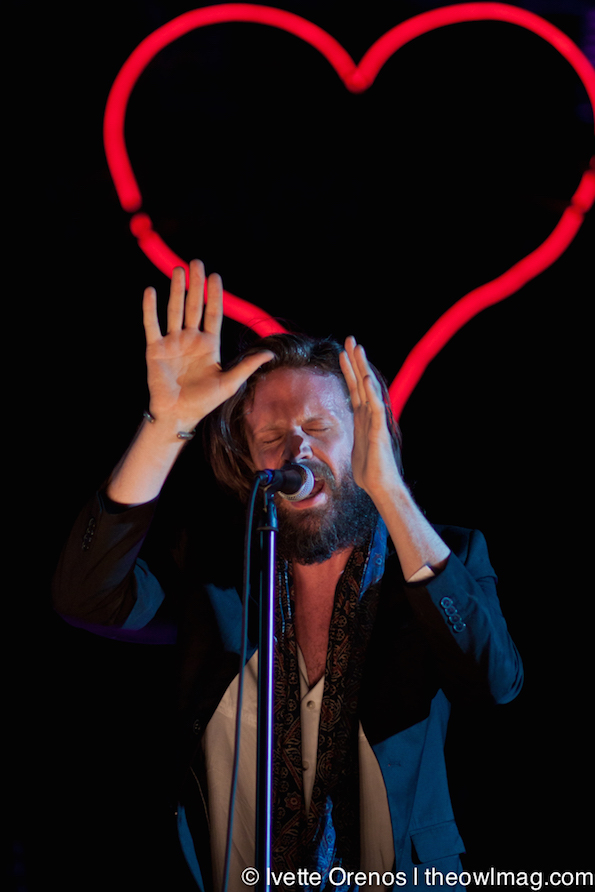 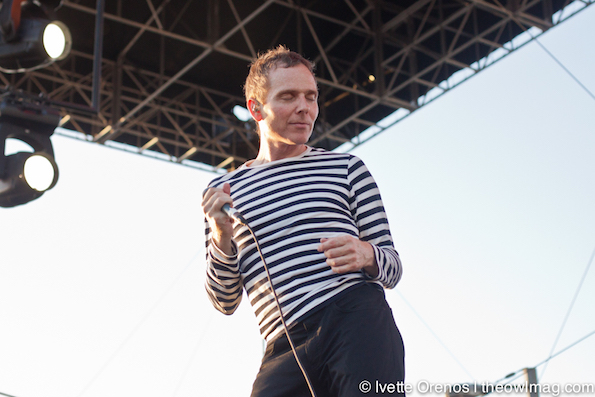 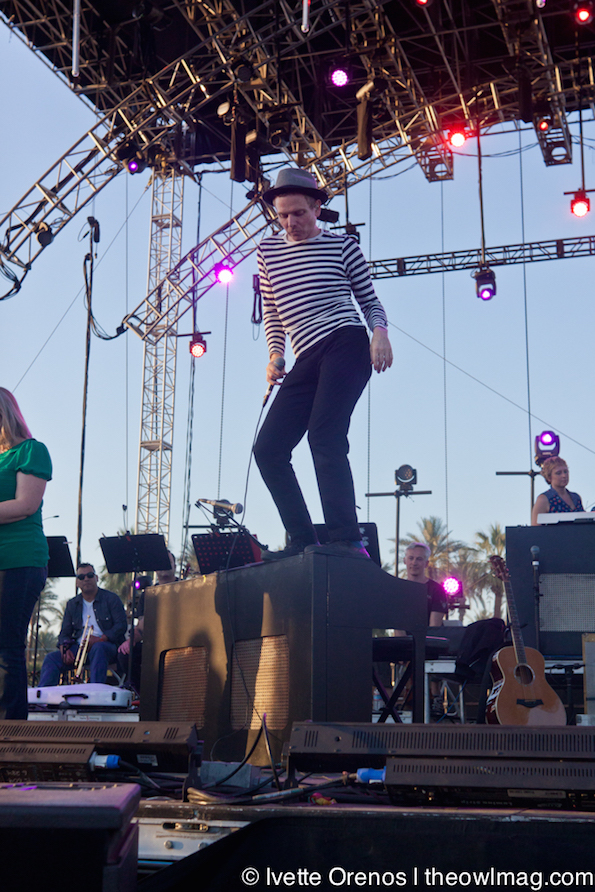 Belle & Sebastian brought the dance party to Coachella! Brining people on stage to dance and Stuart Murdoch even dancing on top of his piano! 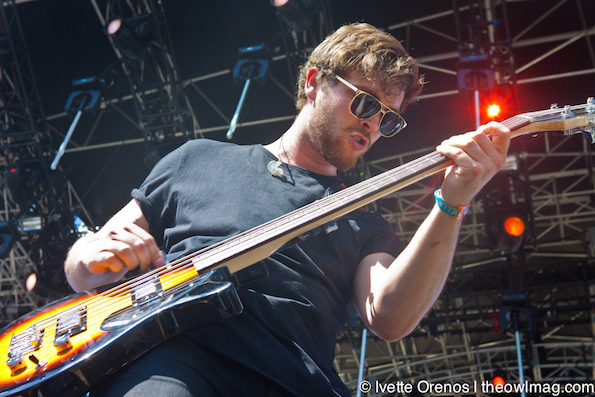 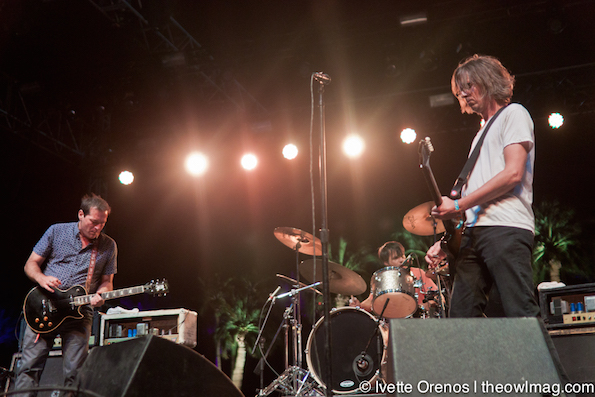 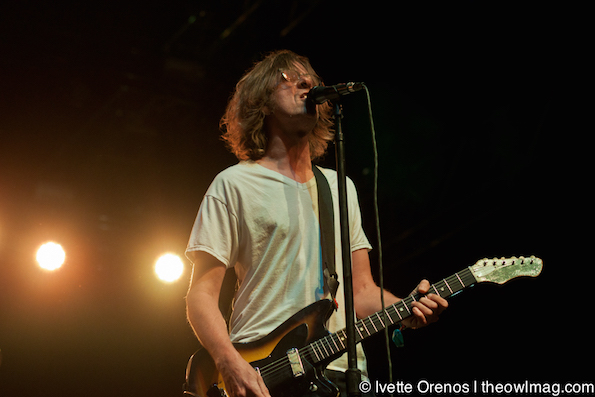 Drive like Jehu played their second show in 20 years and rocked the Gobi tent. They jammed so long that their sound got cut off and the lights nbso online casino reviews shut down. That didn”t stop them from finishing their set though! 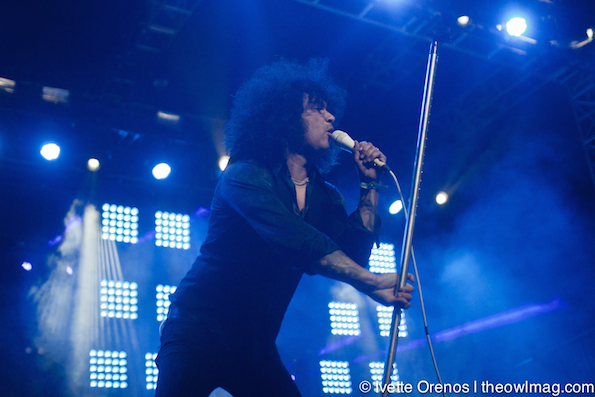 Antemasque is a new band from former members of At the Drive-In. Although their set was at midnight, they brought massive amounts of energy to the stage! 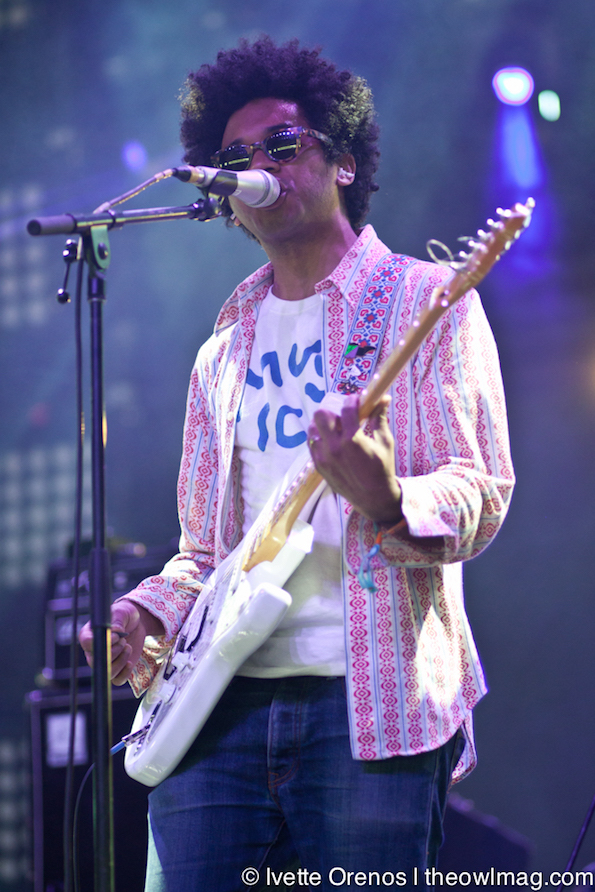 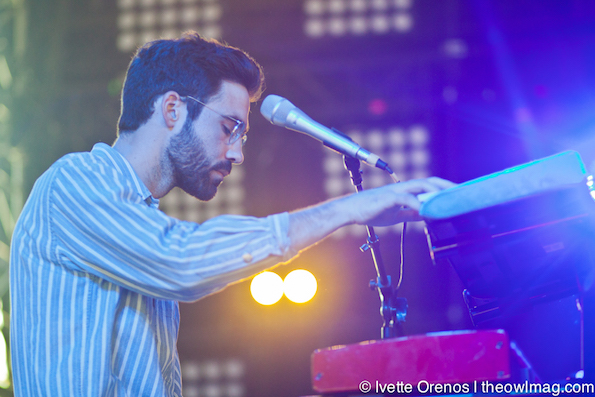 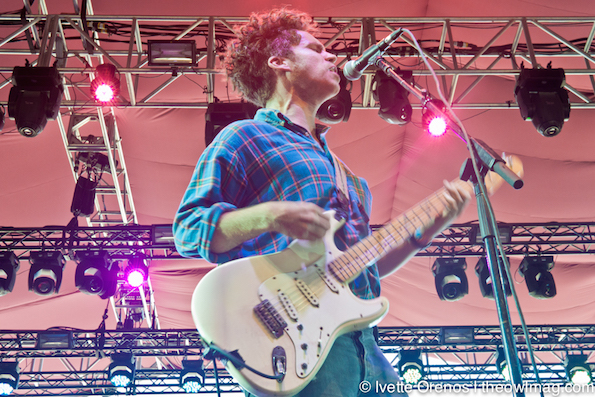 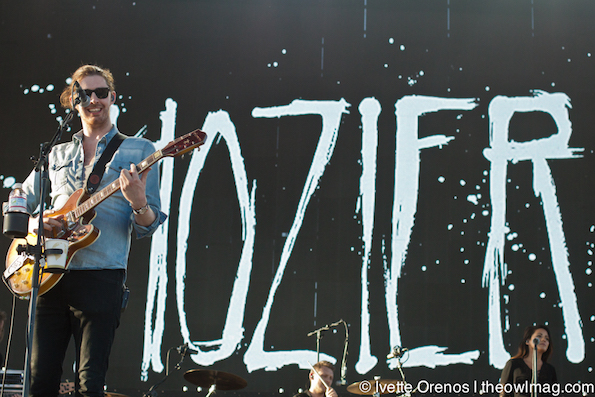 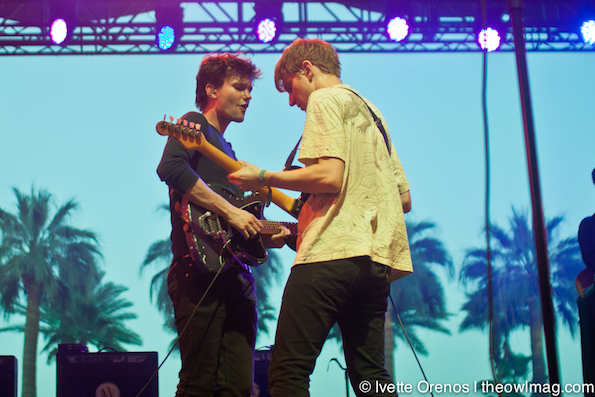 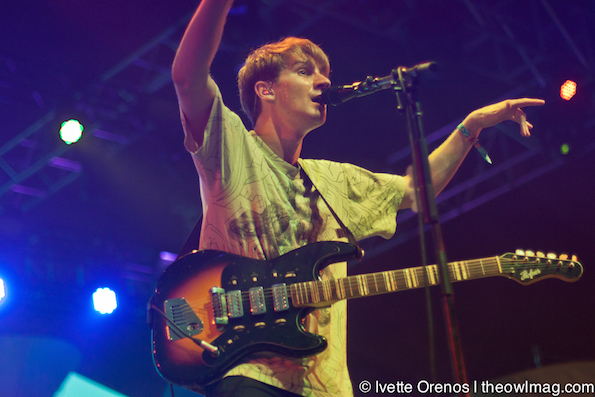 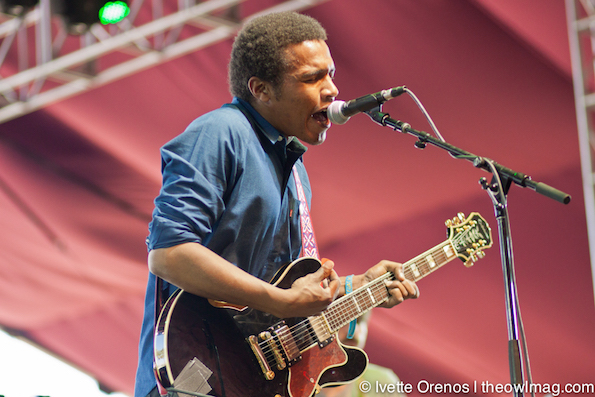 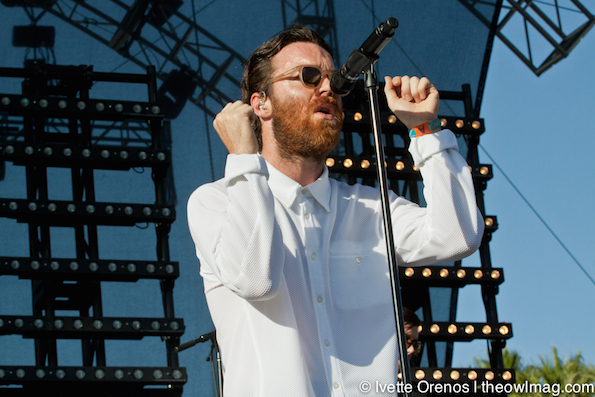 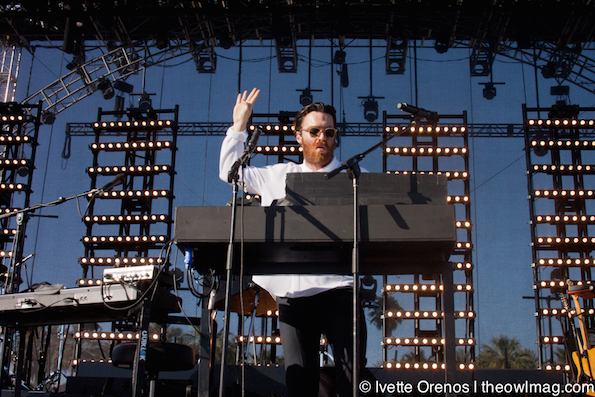 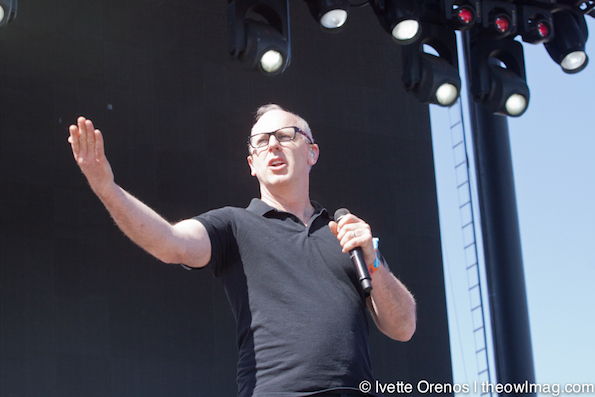 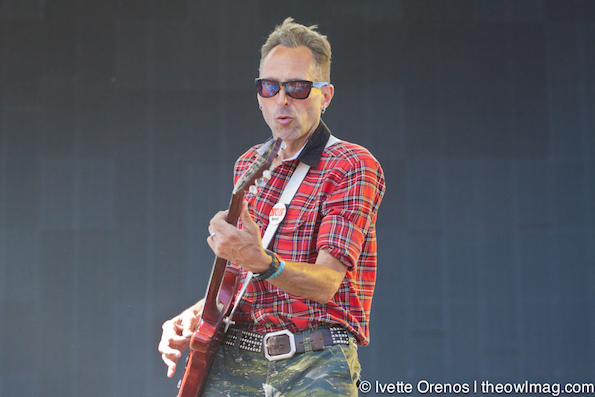