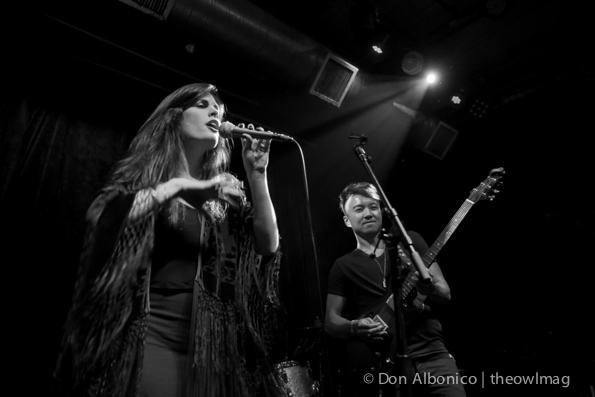 We keep telling you get to the show early enough to check out the opening acts! Grizfolk was no exception, opening up the most recent Popscene at the Rickshaw Stop. A great rock band up from the southern lands of California, Grizfolk has a new EP out titled From the Spark that is full of nice harmonies. 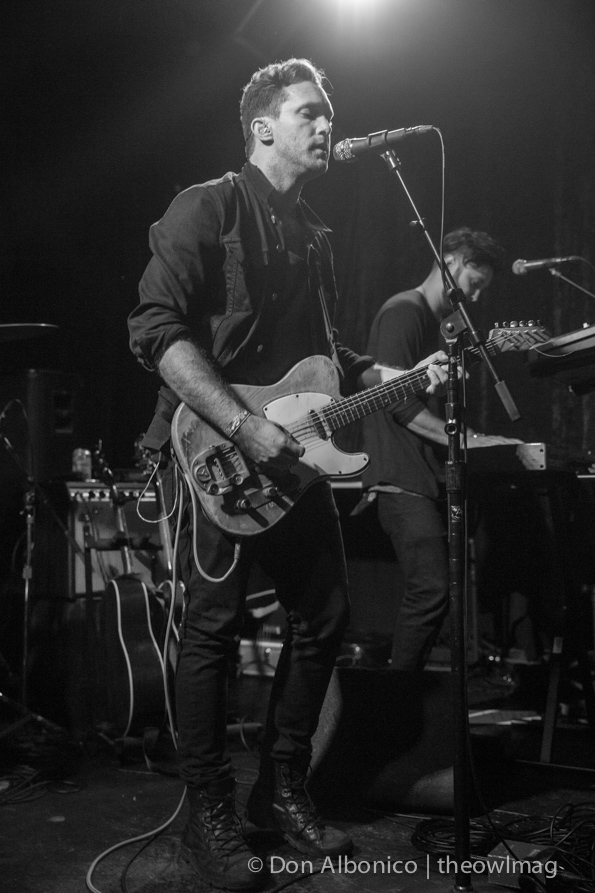 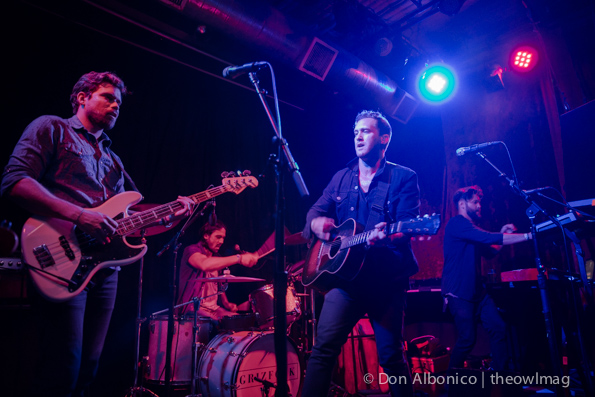 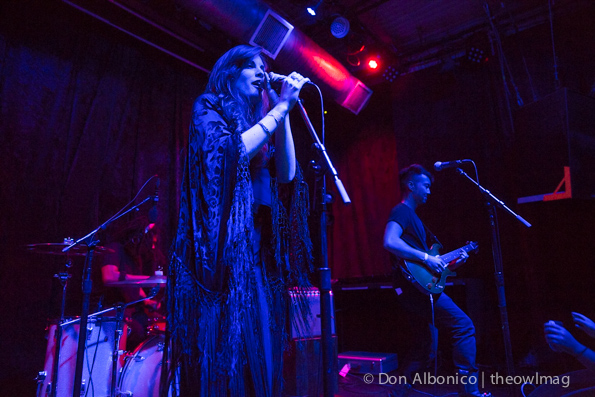 Cathedrals, a collaboration by Brodie Jenkins (Ghost and Gale) and Johnny Hwin (blackbird blackbird), was the inspiration for our latest journey to the Rickshaw Stop for the record release of their new self-titled EP. Jenkins’ wonderful singing is enhanced by the music created by Hwin. While Jenkins’ work in Ghost and Gale is folk/americana, he and Hwin are taking a very different track with Cathedrals. The electronic aspects of their music is evident in all the tracks on the Cathedrals EP, ranging from soulful track “Want My Love” to the bouncy “OOO AAA”. 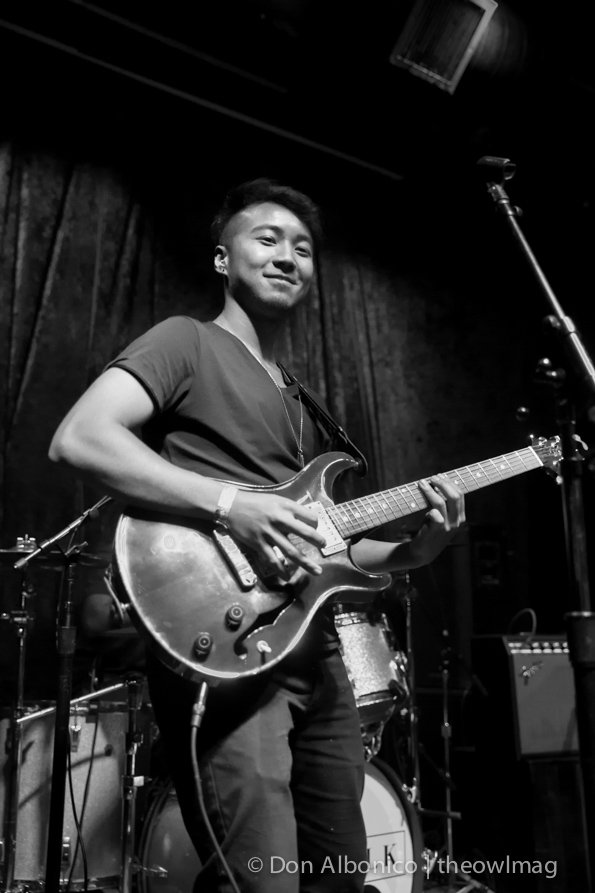 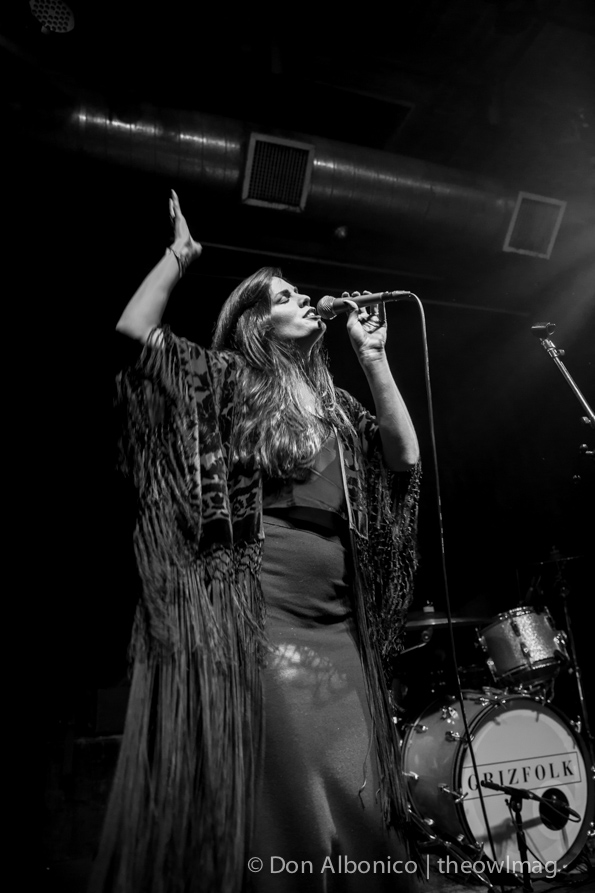 While this band is just getting wind under its wings, the chemistry between Hwin and Jenkins is already evident on stage, even after just their second performance. The audience was already well versed on their music and singing along on most of the songs.

View more photos of the exceptional performances by Cathedrals and Grizfolk at Rickshaw Stop HERE!