Ben Kweller‘s first show at the Constellation Room in Santa Ana was a lively one as spirits were high with much crowd banter and sing-a-longs. Opening with the classic, “Commerce, TX,” from his debut album Sha Sha, Kweller played a fun set that nicely spanned his discography. The casual atmosphere had fans shouting out song requests to which Kweller happily obliged, playing several requested tracks and even mentioning his consideration of doing medleys in the future. The night came to an all too soon end with the excellent “Penny on the Train Track.” 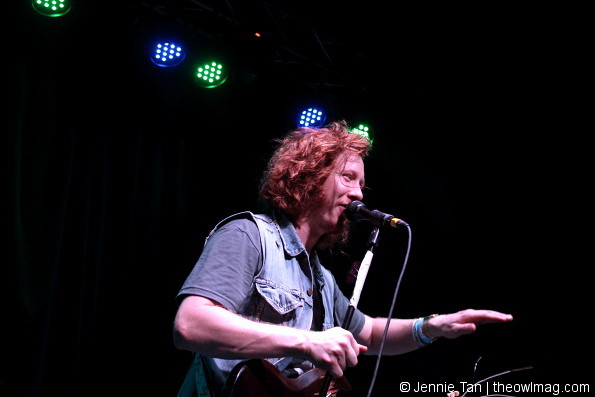 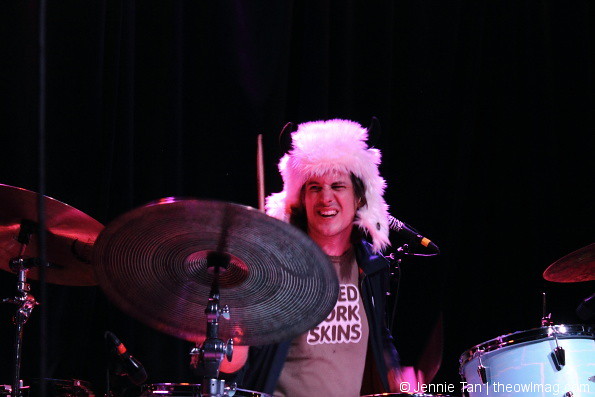 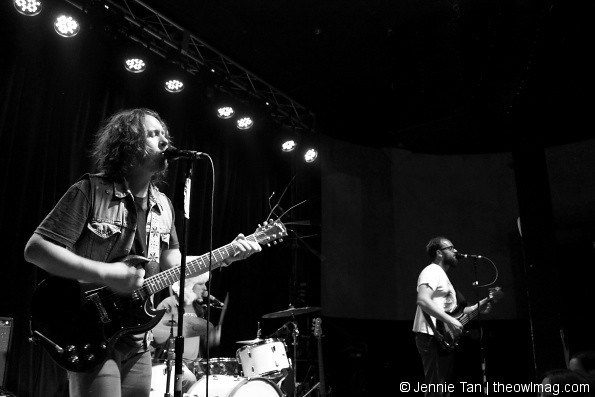 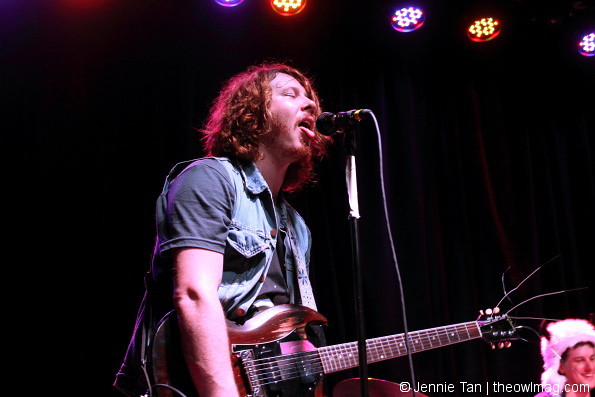 Opening for Kweller was Austin-based Holiday Mountain, with a synth heavy, dance-inducing set that definitely caught the crowd’s attention. 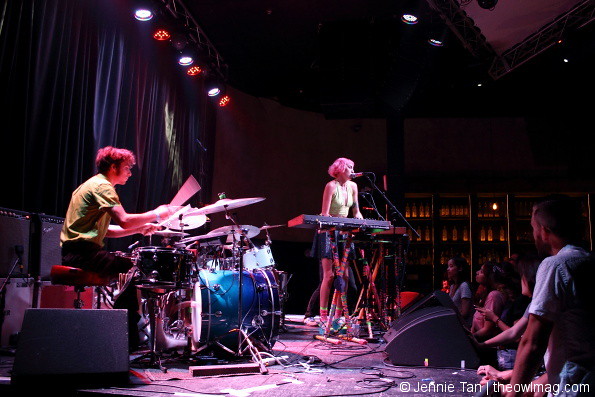