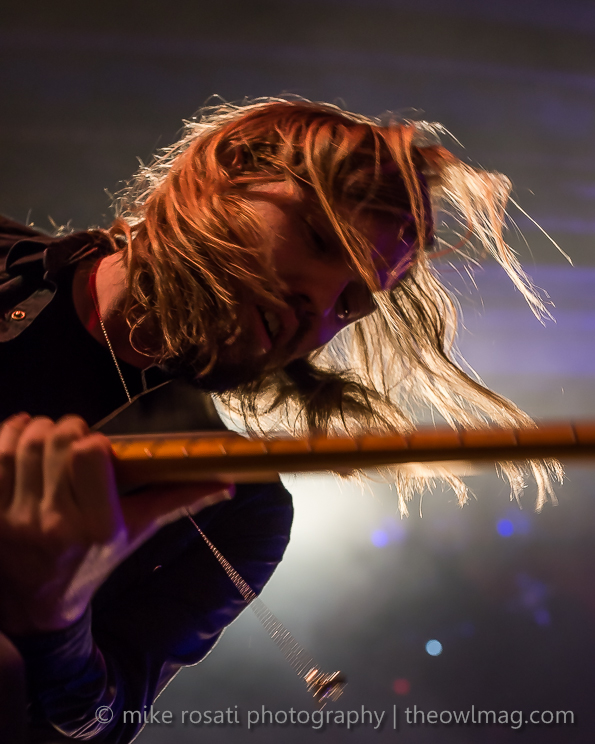 As the rockin’ trio Band of Skulls took the stage we couldn’t help but ponder the show’s perfect timing with the Skulls exhibit at California Academy of Science that kicked off this week. But the story these British Skulls told was much heavier. The band, formed by Russell Marsden (guitar), Emma Richardson (bass), and Matt Hayward (drums) played tunes mainly from their albums Sweet Sour and newly released Himalayan. The crowd sang along with a few numbers, especially favorites “The Devil Takes Care of His Own” and the encore’s “Sweet Sour”. 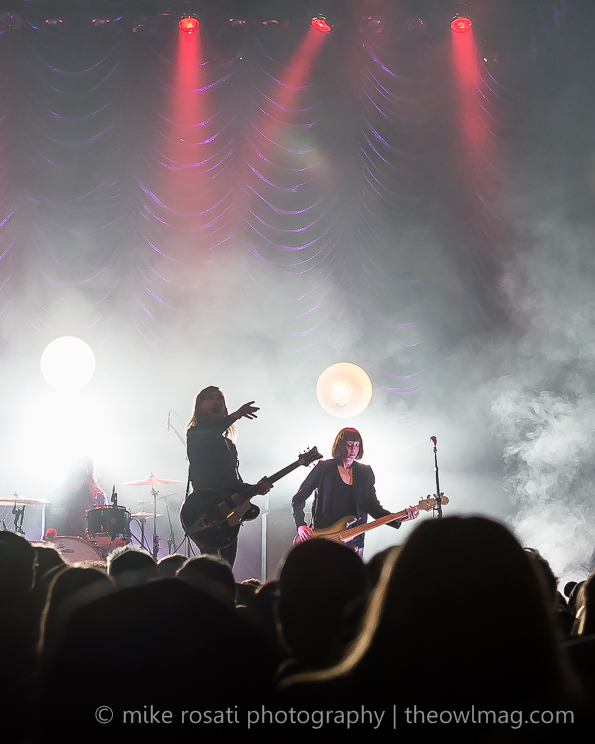 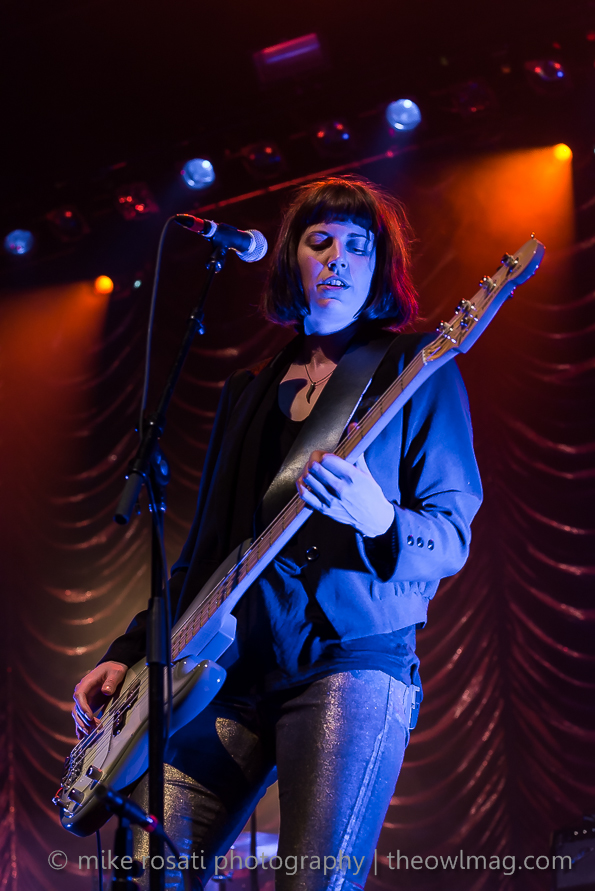 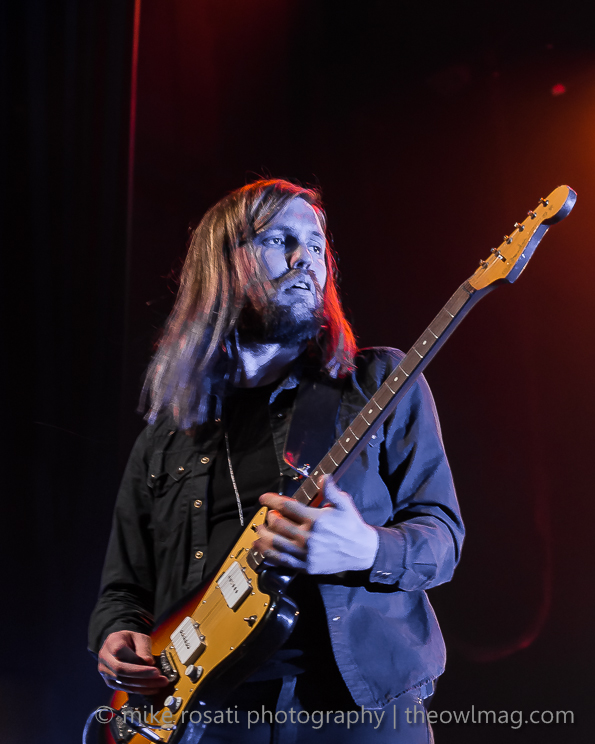 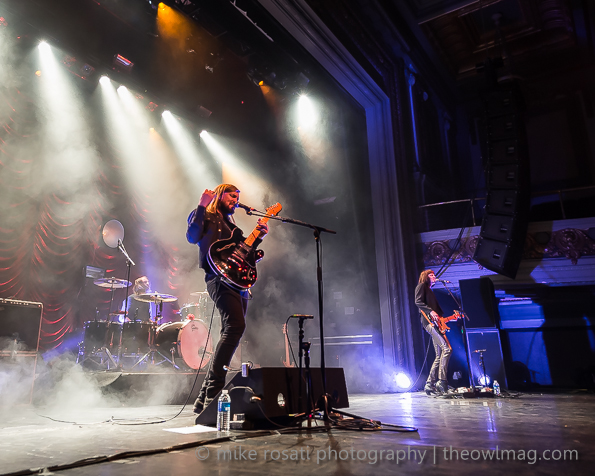 From LA, Deap Vally opened with a pounding set which revved up the crowd that filled the floor of SF’s Regency Ballroom. But, the sexy lingerie that Lindsey Troy and Julie Edwards were sporting may have also played a roll as well. Troy’s hair, guitar, and bluesy vocals does evoke a similarity to Stevie Nicks, while Edwards was a blur of big curly red hair and sticks behind her kit. 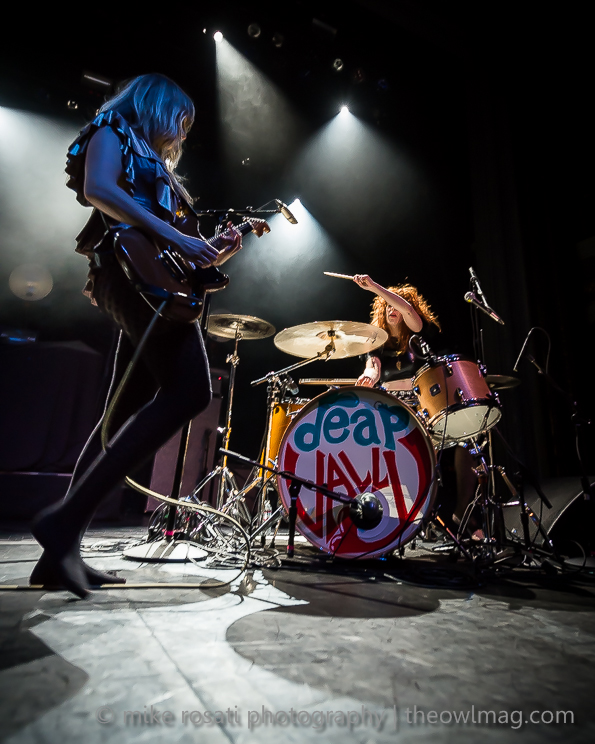 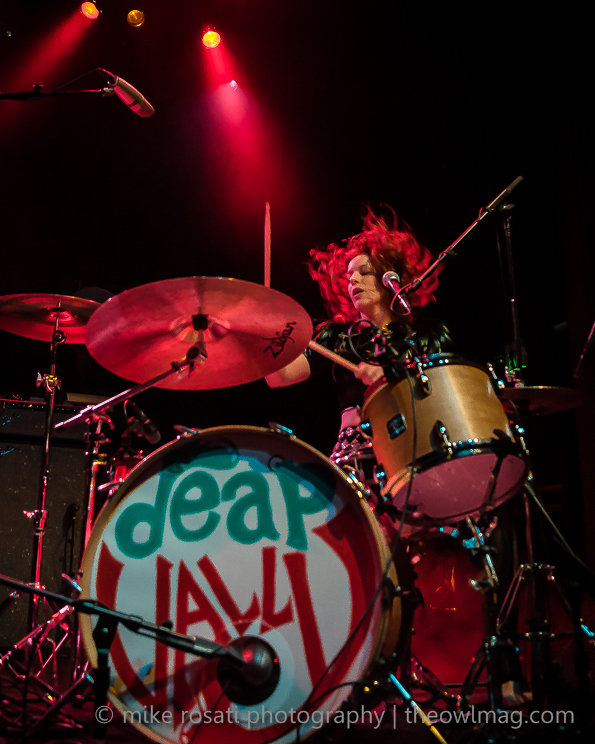 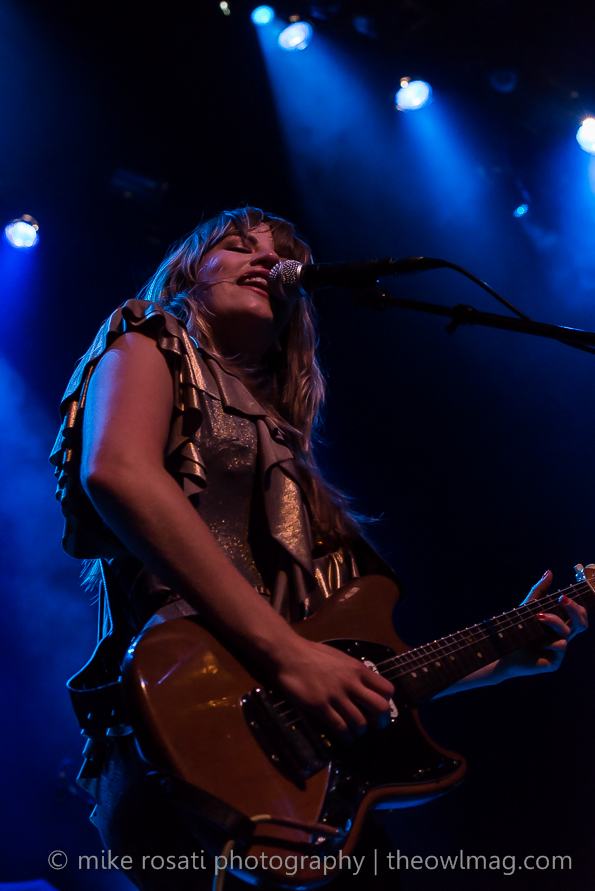 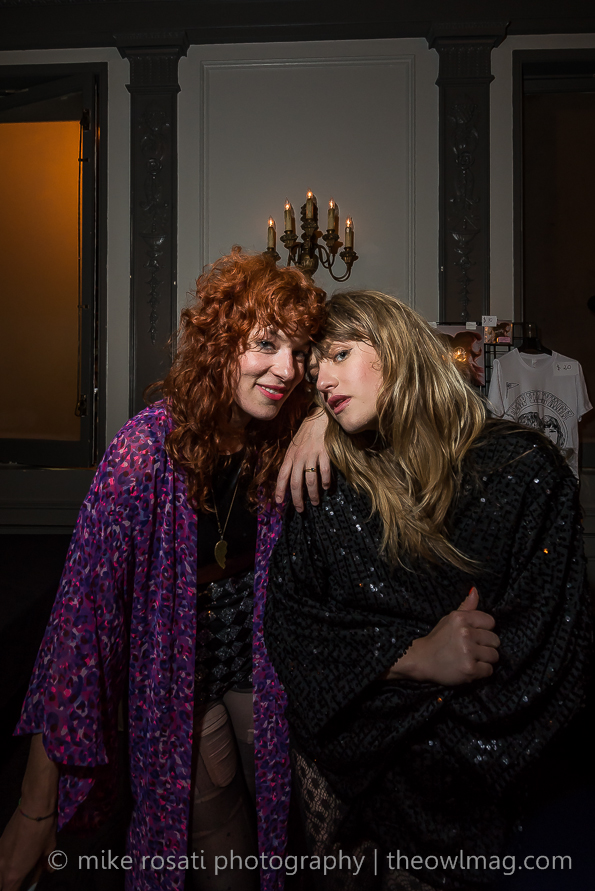 Asleep at the Wheel
Himalayan
You Aren’t Pretty But You Got It Going On
I Know What I Am
I Guess I Know You Fairly Well
Patterns
Brothers and Sisters
Nightmares
Toreador
Bruises
Cold Fame
Blood
Hoochie Coochie
I Feel Like Ten Men, Nine Dead and One Dying
The Devil Takes Care of His Own
Hollywood Bowl

Encore:
Sweet Sour
Light of the Morning
Death by Diamonds and Pearls