Allen Stone brought his R&B music to a sold-out show at the Great American Music Hall in San Francisco. The night started out with ZZ Ward, whom we had never heard of before, but man were we happy we got to hear their great set. 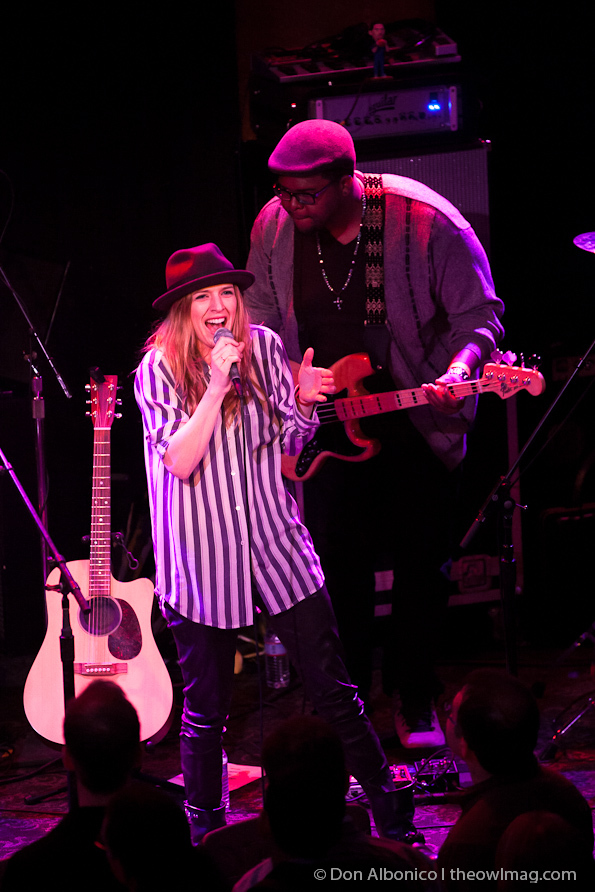 ZZ Ward
A B & The Sea, a San Francisco band, was up next. Their surf pop sound kept the crowd going as they played the lead song of their new CD out in May. They finish off the set with “In The Sunshine,” a summer anthem if ever there was one. 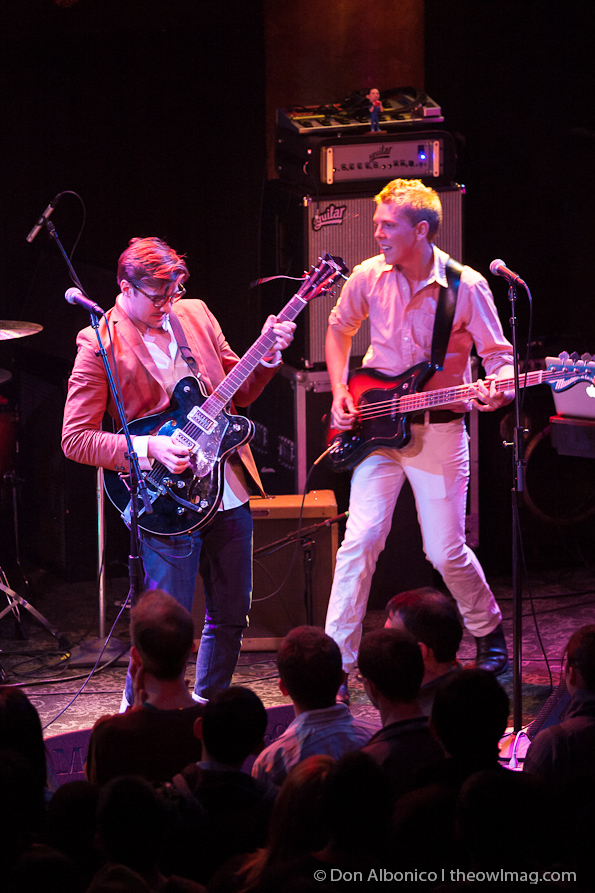 A B & The Sea
The set change seemed to take a long time for Allen Stone. With the crowd chanting, the band took the stage with a roar of approval from the crowd. They started right in with “What I’ve Seen,” “Sleep,” then “Celebrate Tonight” from his self-titled album. Whenever he rose into his falsetto, the crowd went nuts. In the middle of his set he split the crowd in half for a dance off. From my location in the balcony, I’m pretty sure the right side kicked the left side’s ass. Their version of Bob Marley’s “Is This Love” was a crowd pleaser. The band finished with everyone in the building singing along to “Unaware.” I overheard quite a few comments from the ladies in the crowd about Allen Stone‘s hunky shirtless drummer and wouldn’t be surprised in their were quite a few hoarse voices in the crowd after all the singing that was going on. 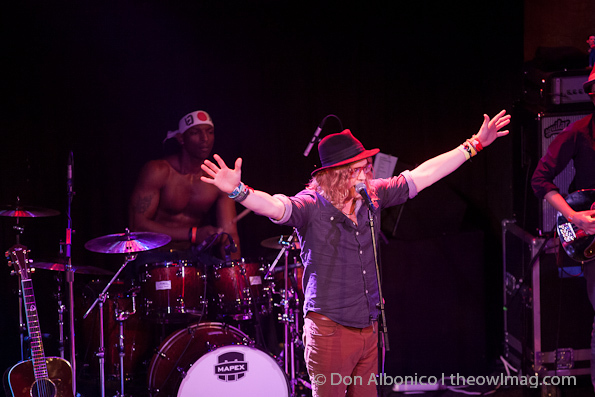 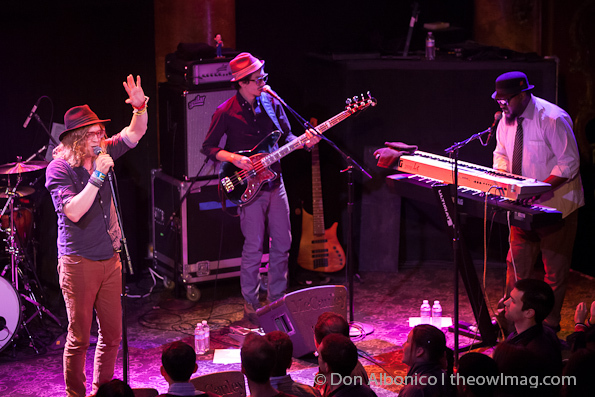 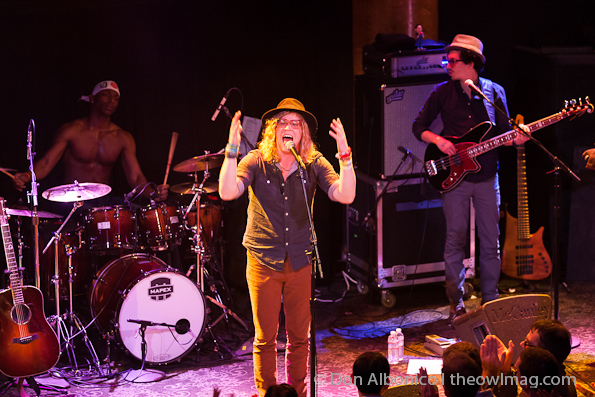 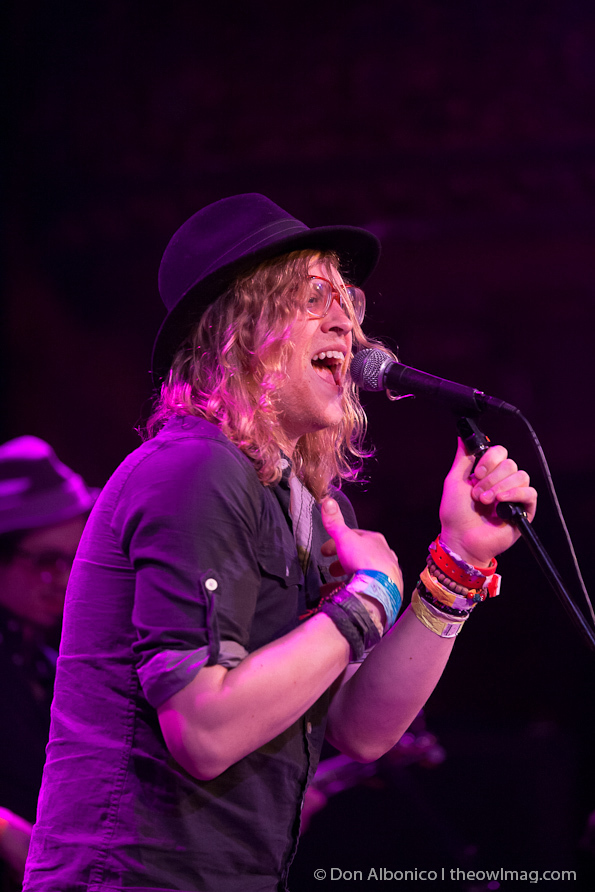 Click here for more photos of Allen Stone with ZZ Ward and A B & The Sea at GAMH!