Last Thursday night at The Satellite in LA we were treated to an incredible night of music which started off with Boston trio, You Won’t, and ended with Denmark six-piece, Alcoholic Faith Mission.

Trying to describe You Won’t is nearly impossible. Are they rock? Are they alt-country? There have some hardcore headbanging jams in their catalog but also a sweet talent for achingly beautiful harmonies — they are one of those bands that must be experienced to be fully appreciated. As one show-goer said to us, “He just used a tambourine on a saw! Who does that?” And this was after bringing The Satellite to a deafening silence while the trio harmonized in the center of the floor circled by Los Angelenos, bringing some of us to tears. If You Won’t is in your neck of the woods, do yourself a favor and experience the night with them. 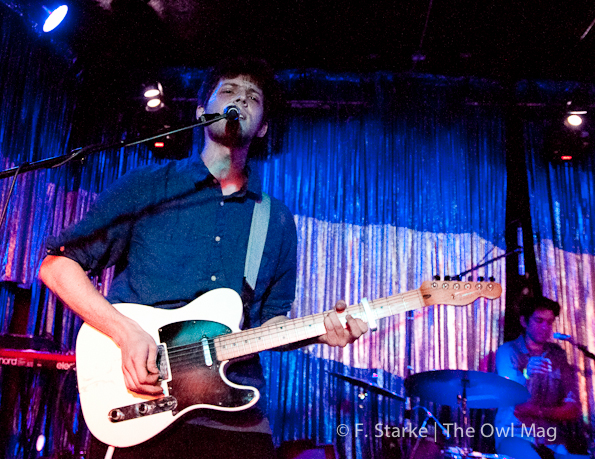 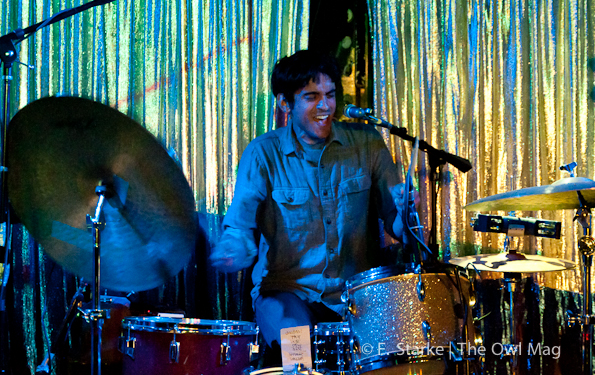 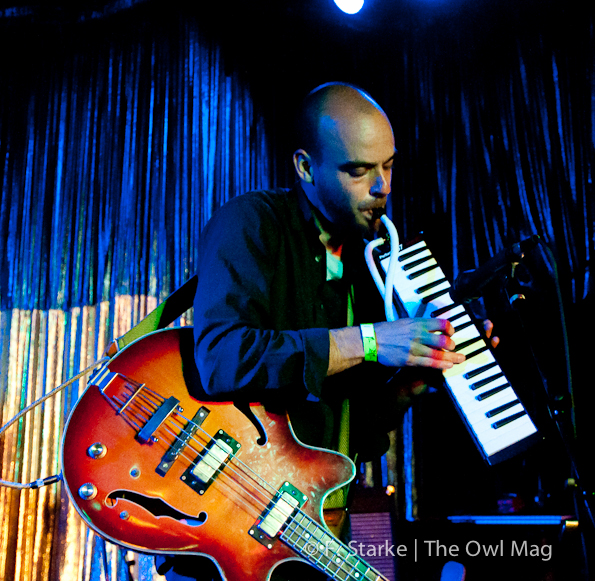 Playing for Los Angeles for the first time, Denmark band, Alcoholic Faith Mission was as enchanting live as they are recorded. On tour to support their most recent release, Ask Me This, AFM shared that they were so seduced by Los Angeles that they wanted to quit their tour and stay in La-La land forever. Although we’d be more than happy to claim the sextuplet for ourselves, we swayed and sang along with Thorne and Kristine then bid them farewell to continue their tour. 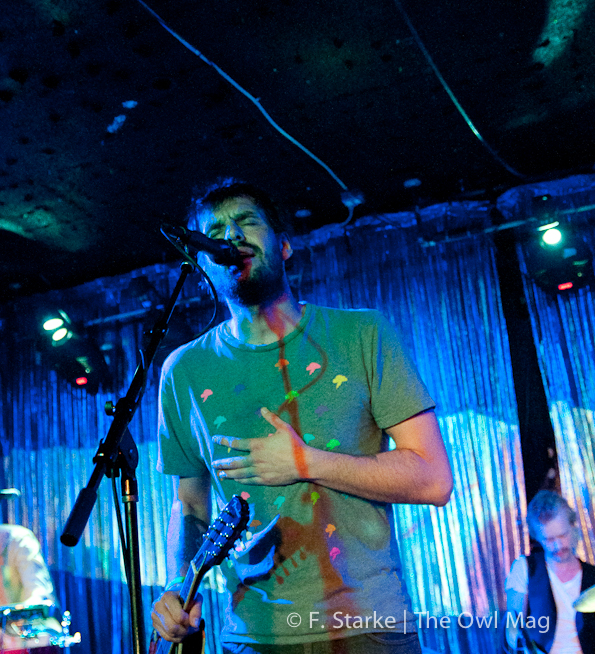 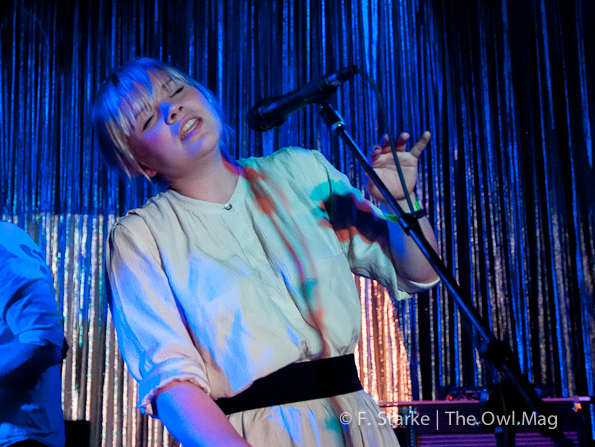 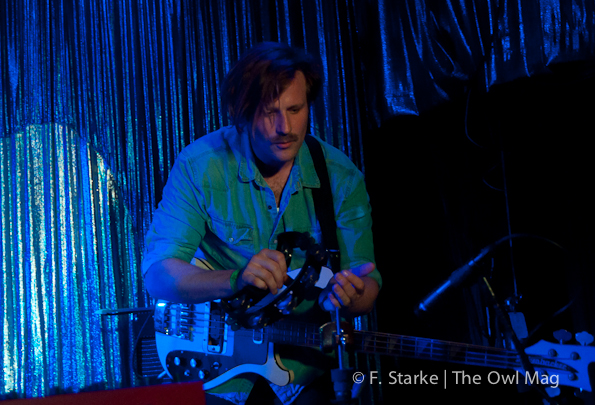 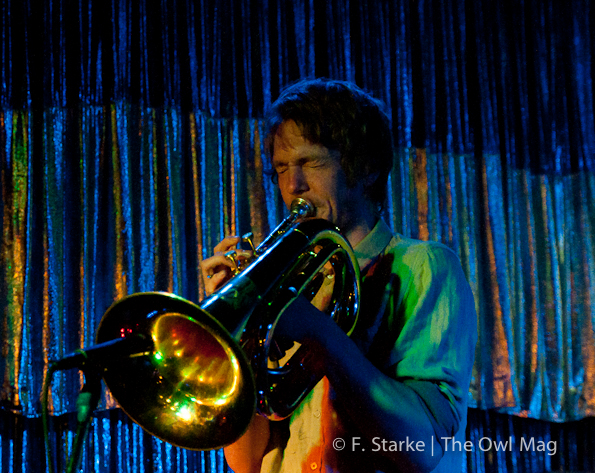 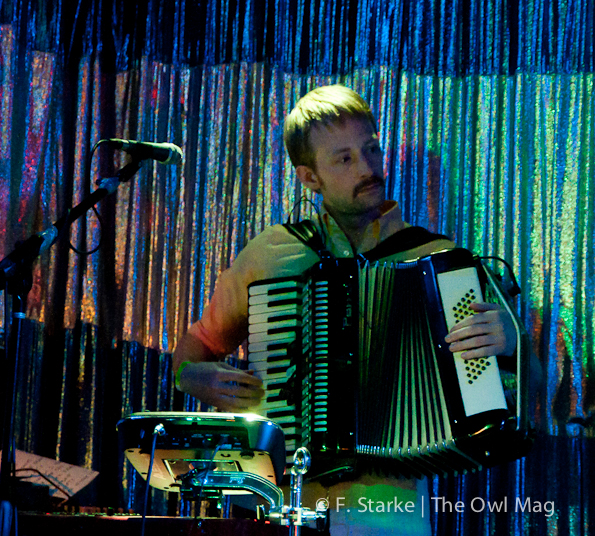 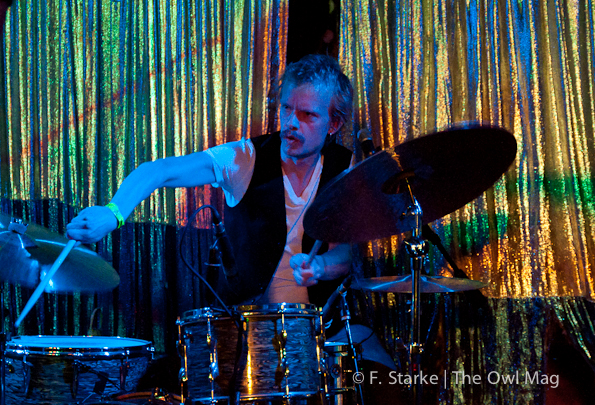 Click here for more photos of Alcoholic Faith Mission with You Won’t at The Satellite.