Stacks of white Mesa Engineering speakers covered the stage when the “world’s most famous band” came out. Afghan Whigs opened with “Parked Outside”, a heavy crunching tune off the new album, a song very reminiscent of their older work and a bit like Queens of Stone Age’s “Keep Your Eyes Peeled”. The band proceeded to deliver over twenty awesome songs, classics and new. 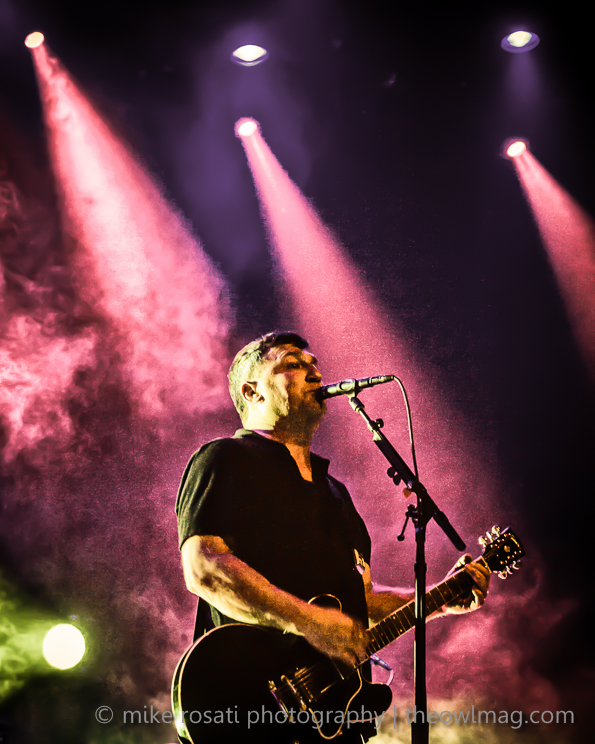 Late in the set they started a song with a cover of The Doors’ “Roadhouse Blues” lyrics and a “Take 5” riff before rolling into “Son of the South”. Despite not selling-out the venue a poster was given out at the end of the show, a long standing tradition at The Fillmore. 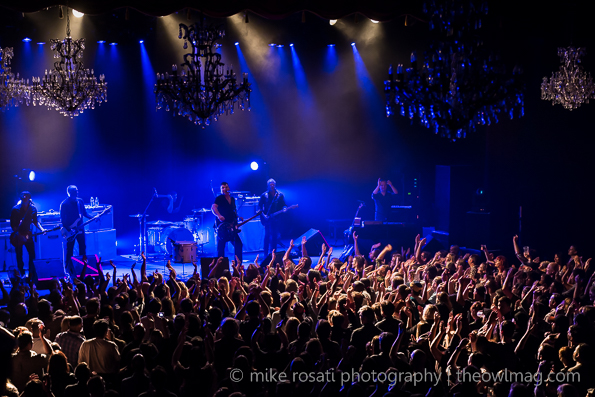 Next year marks the silver anniversary of their second album, 1990’s hit Up In It. So hopefully we will see them celebrate with another pass thru town… 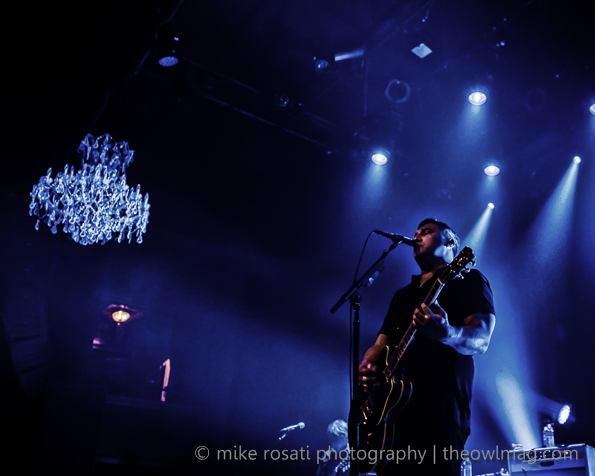 Set List:
Parked Outside
Matamoros
Fountain and Fairfax
The Lottery
Step Into The Light
Now You Know
Algiers
Royal Cream
I Am Fire / Tusk
Gentleman
Turn On The Water / Coffee
Morning Theft
It Kills
Can Rova
John The Baptist
My Enemy
Son of The South
Lost in the Woods
—
Going To Town
Somethin Hot
Summer’s Kiss
Faded

Opener Joseph Arthur was an entertaining one-man band. He sang, worked a guitar, stomp board foot drum, looping machine, theremin, and even beat boxed. On one if his songs he rhymed “ballad” with “toss my salad”, his witty banter and silly lyrics reminded us of Bob Schneider. 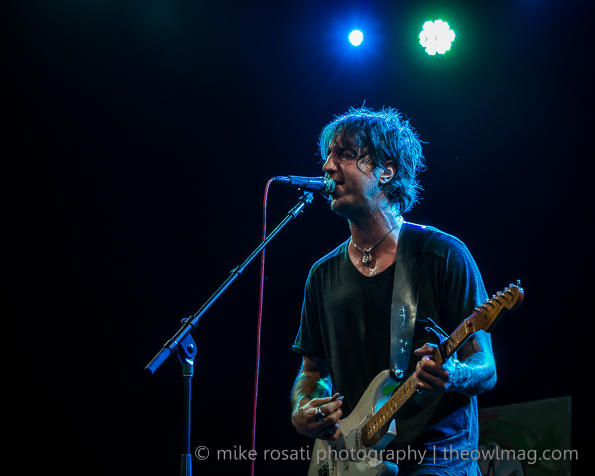 For another song he looped a track then proceeded to sing while creating a mixed-media painting using a liquid marker, acrylic, and spray paint. And he did a great Lou Reed cover. 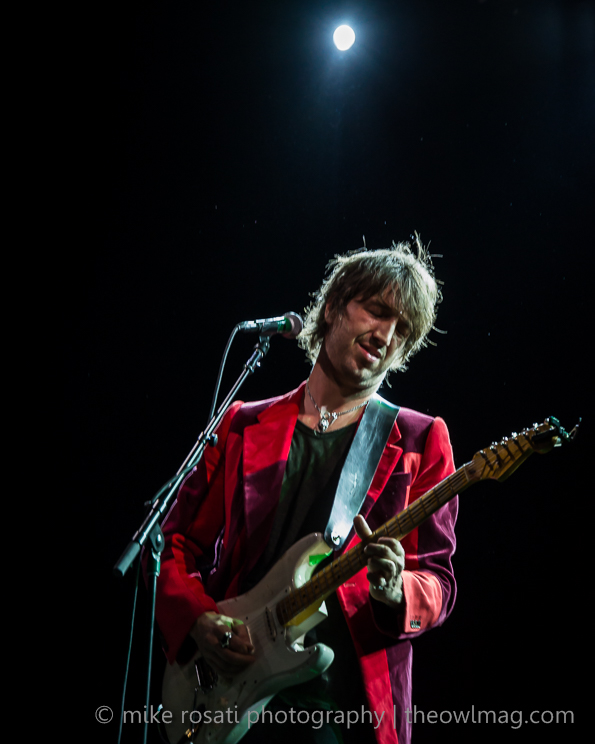 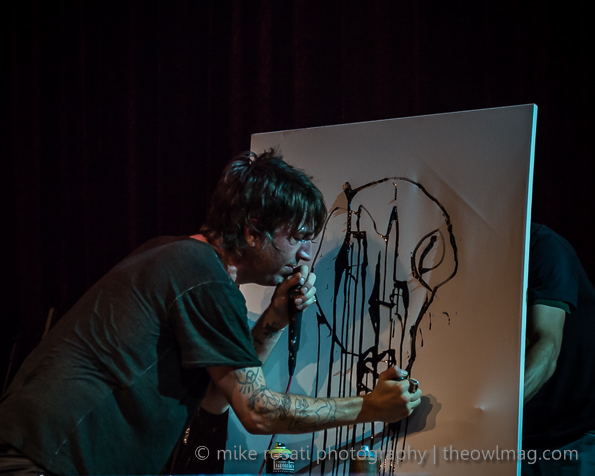