FROM THE NEWS NEST: Washed Out Announces Spring Tour Dates 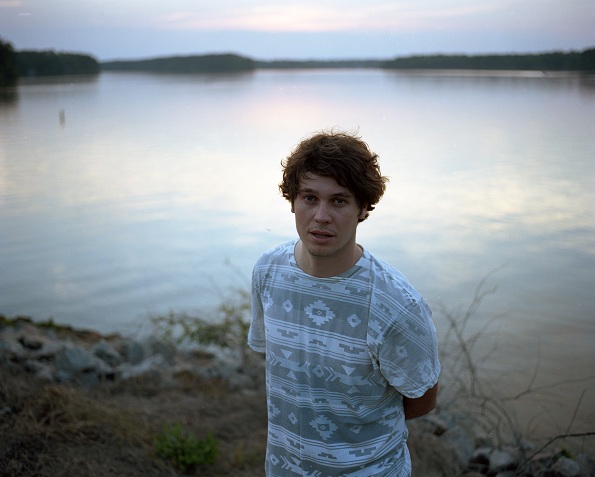 Washed Out has announced tour dates for this spring in support of his debut album, Within and Without, available on Sub Pop. Washed Out is Atlanta-based songwriter and producer, Ernest Greene. On this, his first headline tour, he will be touring with a band of which he says, “They’re great musicians, and there’s much more energy on stage.”

Washed Out will precede his spring tour with an appearance at SXSW for Rhapsody Rocks Austin 2012 at Club Deville on March 16. Washed Out is arriving on the West Coast at the end of April, playing at the Doug Fir Lounge in Portland on April 30, Neptune in Seattle on May 2, Mezzanine in San Francisco on May 4, The Music Box in LA on May 5, and Porters Pub in San Diego on May 7. Below is a complete list of tour dates.

Two singles from Washed Out’s debut album, Within and Without: