When we stumble upon bands we love, it’s difficult to keep us from singing their praises. Which is why The Owl Mag is bringing you an amazing evening of music on 7/19 at Bottom of the Hill featuring Coast Jumper, Conveyor, Fierce Creatures, and Handshake. Good luck trying to keep us quiet about these four up-and-coming bands. 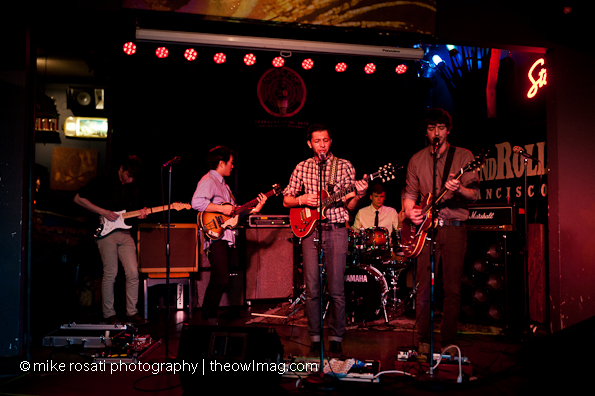 Bay Area-based Coast Jumper released their debut album and labor of love titled Grand Opening back in 2011. Since that time, the guys have been steadily building a reputation for themselves as a band to watch in a town replete with talent (complete with an appearance at our Noise Pop Happy Hour back in February). Grand Opening shows off the band’s range in style from the sinister “Disabler” to the hushed and dreamy “Windowsill.” To gear up for their performance, download a copy of Grand Opening for free off of their website. 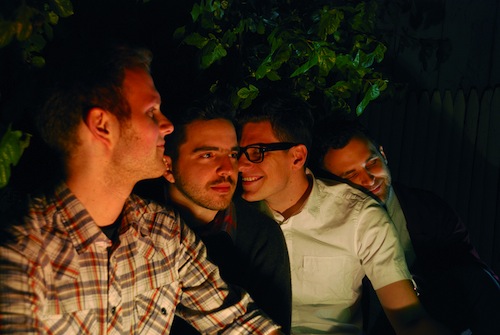 Brooklyn’s Conveyor is set to release their self-titled debut album on Paper Garden Records on July 17th, just in time for the show at Bottom of the Hill. The album’s first single “Woolgatherer” conveys the band’s quirky yet detail oriented style with layer upon layer of synth driven polyrhythmic beats and multi-octave harmonies by this quartet of crafty gentlemen. Stream Conveyor’s entire album over at exfm and visit the band’s website to pre-order the album. 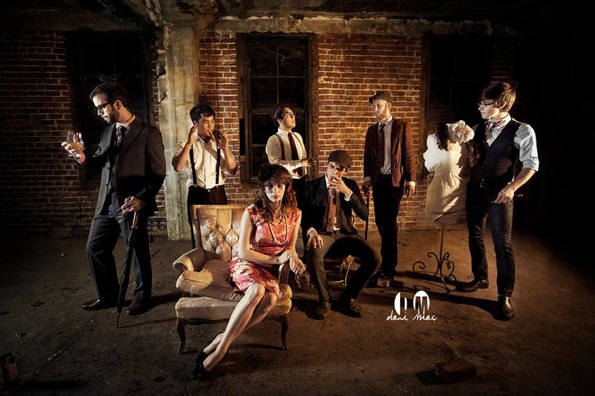 The seven person band Fierce Creatures emanates some seriously sumptuous sound. It is lush and sophisticated with hints of wildling kid-at-heart sensibilities. While it’s been almost two years since this Fresno band released its first EP titled I Mostri Feroci, Fierce Creatures just recently announced that they finally finished their debut LP titled Catacomb Party to be released by one of our very favorite labels, Paper Garden Records. Check out the video for the first single “Catacomb Party” and visit the band’s website to download the single for free. 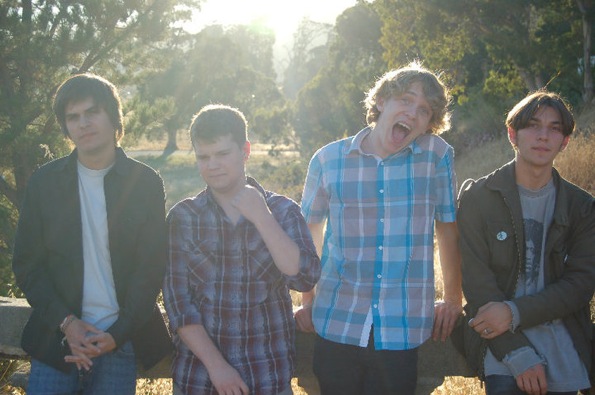 Handshake is a group of four learned musicians who formed in 2009 after meeting while attending the Marin School of the Arts in Novato, California. The band released their debut album Sleeping, Snarling which was recorded, mixed, mastered, and produced entirely by the band. Handshake’s self-described art rock style possesses a surprisingly cohesive point of view considering that all of the band members contribute to the songwriting process and their first effort Sleeping, Snarling does not fall victim to having too many cooks in the kitchen. Head over to the band’s website to download their debut album.

Visit Bottom of the Hill’s website for more details, and buy your tickets here. Plus, check out our ticket giveaway on Instagram (follow us on Instagram — @theowlmag) for your chance to win a FREE pair of tickets to the show and a signed vinyl from Conveyor.