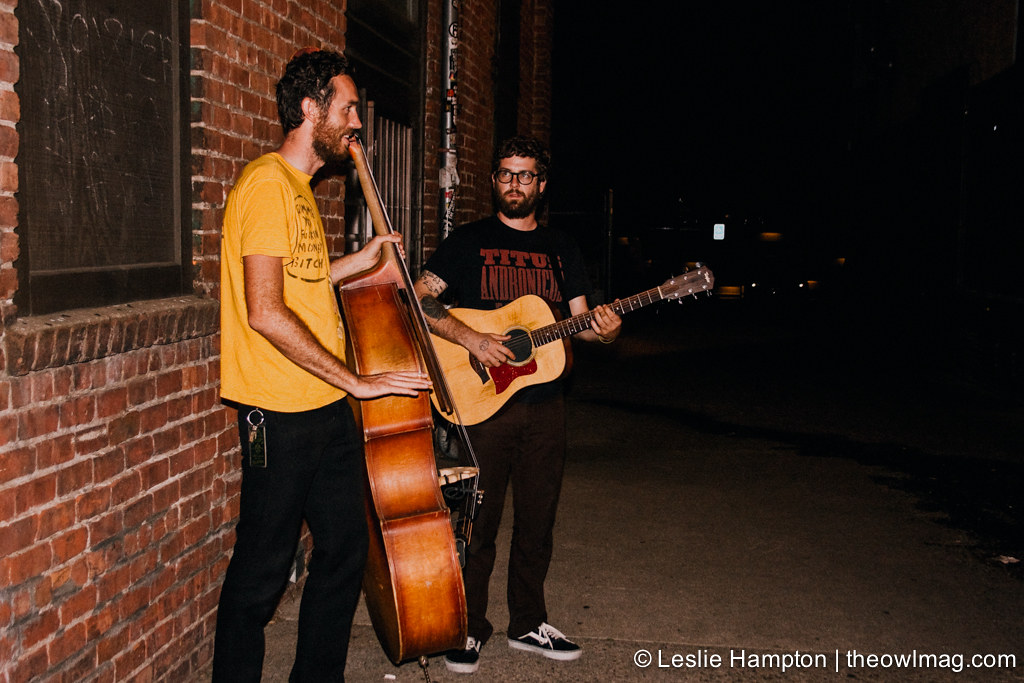 Here at the Nest, we hope and pray that you got your business in order as one of the summer’s strongest lineups is going down at the Chapel on Saturday, August 18th, and it is Sold Out! AJJ, (the one and only Andrew Jackson Jihad), and Kimya Dawson (Moldy Peaches, Juno soundtrack), have been sharing c0-headlining duties – a night of wonder indeed which includes a rare West Coast appearance from the mighty Shellshag. 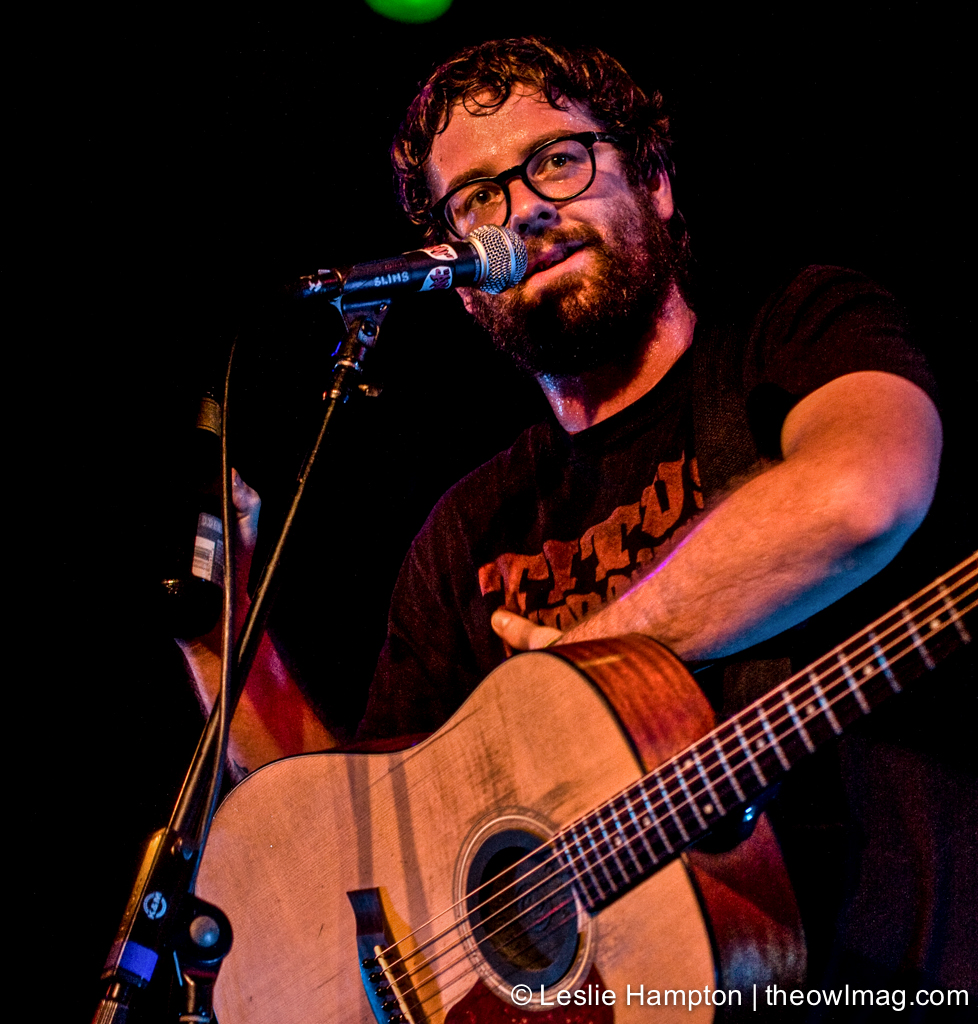 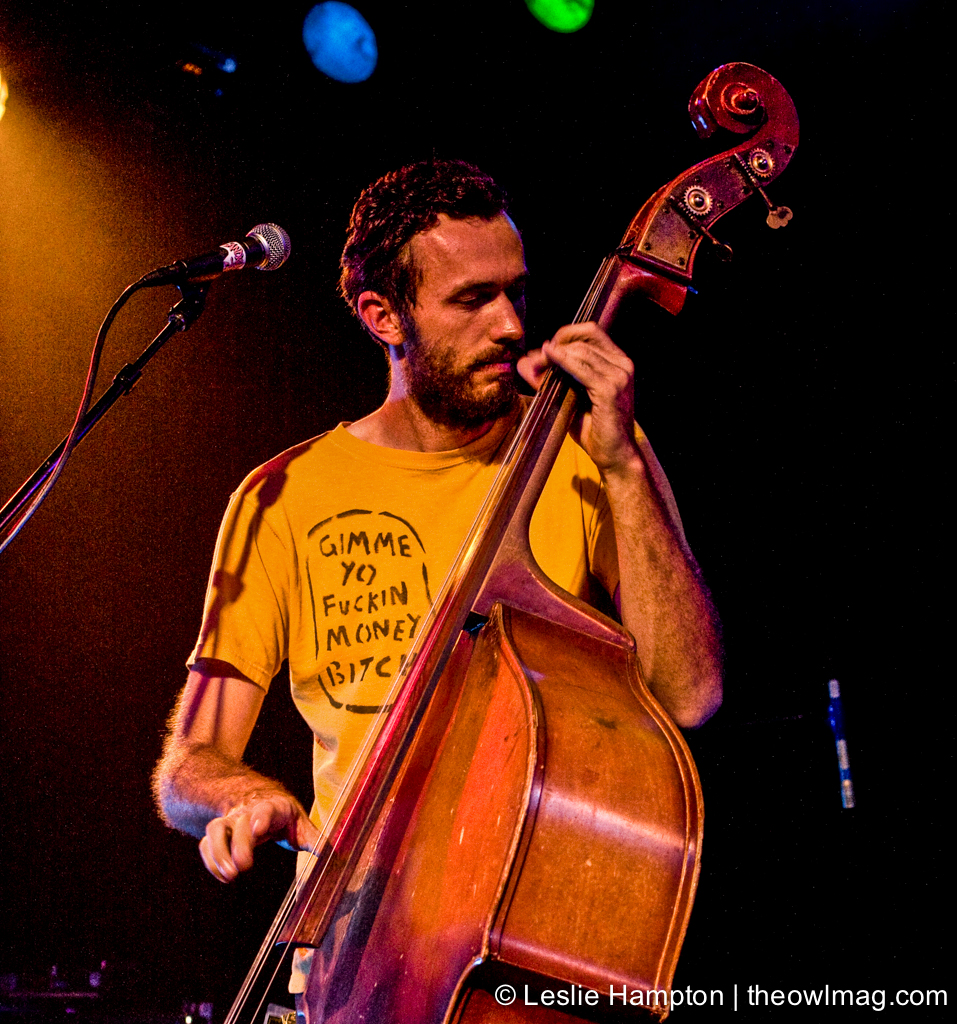 Look for AJJ to feature tracks from the just-released Ugly Spiral: Lost Works 2012-2016, a fun way station on their way to following up 2016’s The Bible 2. Times have aligned to make the folk/punk unit’s songs more relevant than ever, and on stage, they never fail to hold up their end. Kimya Dawson never stands still; from the self-titled Moldy Peaches LP being rereleased and a catalogue that runs the gamut from an Aesop Rock collaboration to the must hear children’s LP Alpha Butt. Most recently, her single “Curb Appeal” previews her next endeavor. Sometimes hitting a show early is crapshoot, but in this case you’ll be firmly rewarded. No spoilers here, but the uninitiated need to buckle in tight for the Shellshag experience and this should be even more special, given that the duo first met in San Francisco.