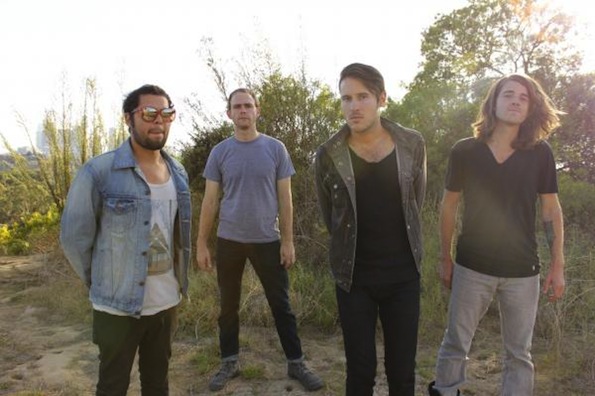 Right off the heels of SXSW, LA’s own rocking darlingsÂ Voxhaul Broadcast will be performing at Amoeba Music Los Angeles tomorrow night at 7:00 to celebrate the release of their highly-anticipated debut album Timing is Everything.

Voxhaul Broadcast has become a regular on KCRW getting wide support from the indie station as well as being considered one of SoCal’s best live bands. Our own Owl Mag writer, Christopher Allen, described Voxhaul Broadcast as a Black Keys/Silversun Pickups mashup “with some electronica sprinkled on top.” He described Timing is Everything as “raw while sounding polished and destined to be bombarding the airwaves in no time.” Every person that attends will receive their own FREE copy of the full-length, but that’s only while supplies last, which they won’t so be sure to get there early.