Science, comedy, music, and derby dolls will all conspire to make an evening of WONDER!

TWENTYWONDER that is. An extraordinary World’s Fair-esque event in Los Angeles gathering a boatload of creatives in the form of artists, performers, and nerds (read: sciencey types) in an event dedicated to raising support and awareness for and improving the lives of those born with Down Syndrome. Bought to you by the Down Syndrome Association of Los Angeles (DSALA). 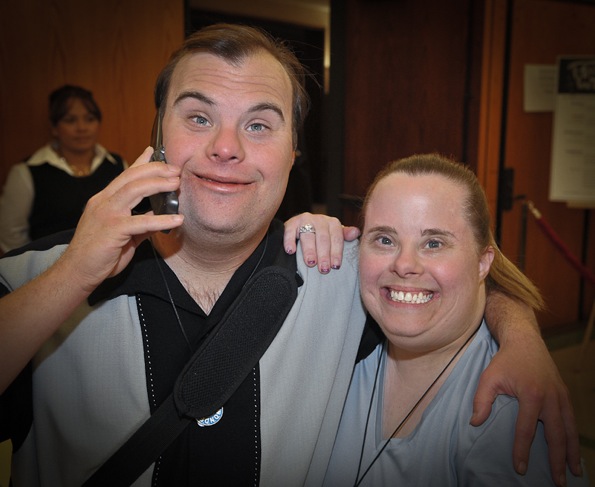 On July 9th at The Doll Factory in Echo Park (1910 West Temple Street) the mind will bend and the senses will be fed at the whims of rock and roll, crazy comedy, art, eats (food trucks, for the win!), and science as TWENTYWONDER will feature something for everyone like performances by Black Rebel Motorcycle Club and Exene Cervenka, the original Batmobile on display (holy vroom vroom, Batman!), comedy from Funny or Die, Axis of Awesome, surprises and other goodness like a raffle to win a Fender guitar signed by Grammy and Academy Award-winner Trent Reznor! 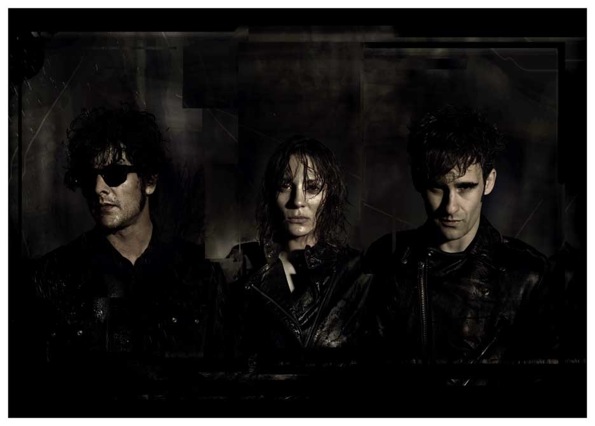 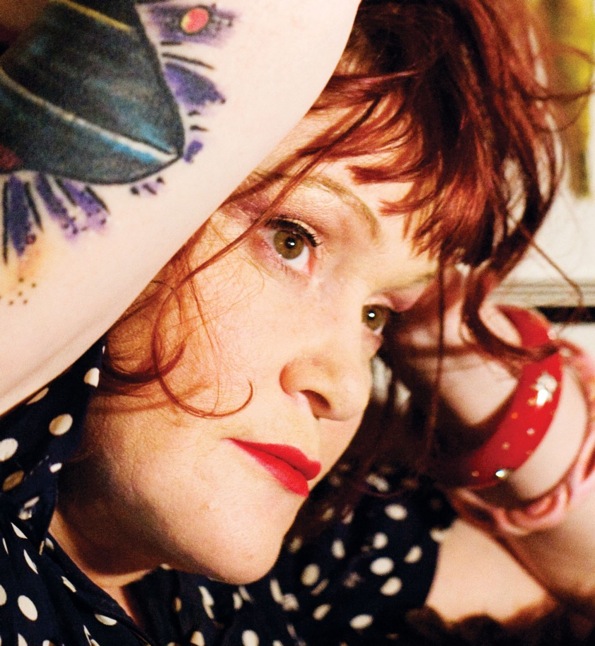 Did I mention the live derby action from Los Angeles’ very own LA Derby Dolls versus the San Diego Derby Dolls? I need elbow pads just thinking about it. 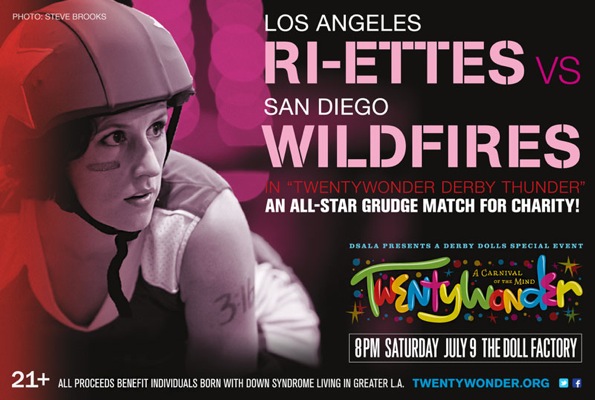 This is a 21+ event, general admission tickets are $40, and proceeds benefit DSALA’s efforts. Come casual to have fun, and open the mind to the sights, sounds, and wonder of TWENTYWONDER.