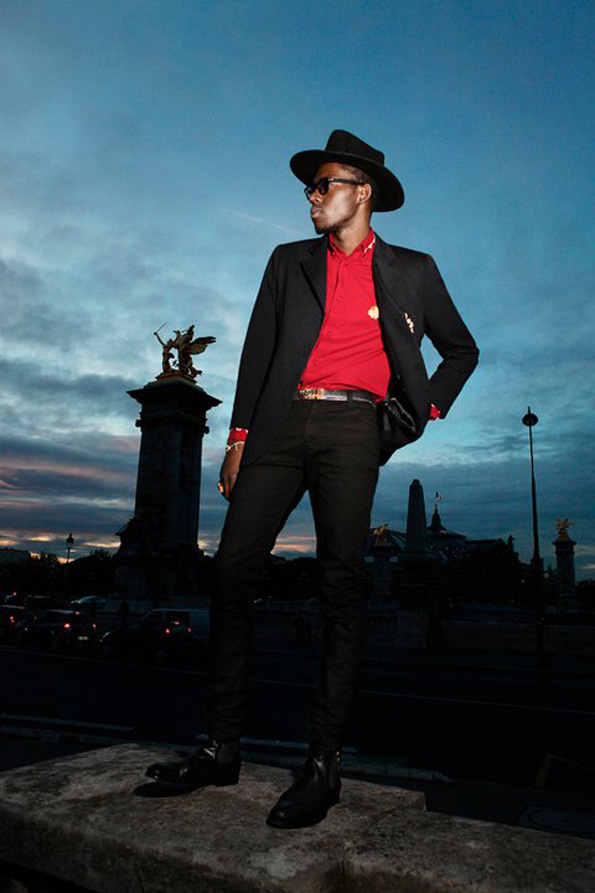 Born in Trinidad, raised in Brooklyn, and coming to Rickshaw Stop on Thursday, October 20th, Theophilus (pronounced: “Thee-off-illis”) London is on the rise. Amidst touring with Friendly Fires, the New York hip-hop/indie rock rapper is doing a one off to headline a Popscene club night. London’s show should be a must see on your concert calendar as he’s snagged a spot on the hotly anticipated “Twilight: Breaking Dawn” soundtrack and has garnered impressive guest support from the likes of TV on the Radio‘s Dave Sitek and Sara Quin of Tegan and Sara on his first EP, Lovers Holiday. Hear you me, Theophilus’ days playing venues with a capacity as small as 400 are numbered, so get your tickets while you still can since a little birdie tweeted there might not be any left soon.