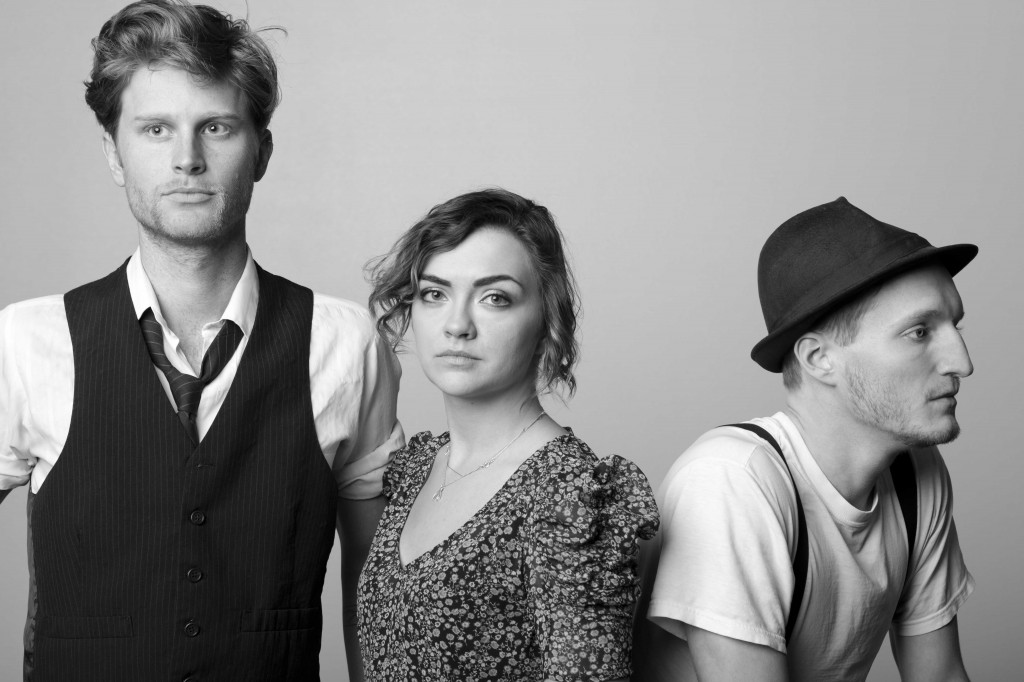 Colorado-based band The Lumineers is currently on tour in support of their debut album which will be released April 3rd. Just two days before the release they will be hopping over the border and playing in downtown Vancouver. This trio is bringing back pure and simplistic folk with a rustic sound and heartfelt lyrics. Their honest, bare approach to the folk genre is refreshing. The Lumineers are heading all over the country these next few months, with sold-out shows in LA, San Francisco, and Seattle. Grab your tickets before they’re gone! You don’t want to miss the chance to see these up and comers before they take over.

Check out this video to get a sneak peak of their tour: