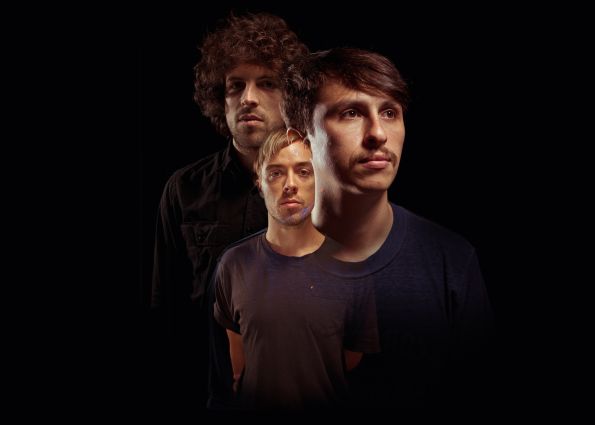 Attention! To all fans of lovely and transfixing music from the Pacific Northwest: Portland’s Nurses are going on tour and bringing their beguiling and gentle psych-inflected music on the road. In addition, they’ve got a few dates in California and New York to check out. Their tour is taking them all across the country, and after their CD release show on their home turf of Portland on the 22nd at Holocene, they’ll be hitting up San Francisco’s Café Du Nord, Los Angeles’ the Echo

Up To $5.22 Per Click! Low Refunds And Happy Customers!

, San Diego’s Soda Bar, and they’ll also be playing two shows in New York City: October 14th at the Mercury Lounge and the 15th at Glasslands in Brooklyn. Also playing with them is San Francisco’s Dominant Legs (who’ve racked up mad fans opening for Girls and Real Estate). Dracula is one of the killer records for the end of the summer and this looks to be a killer show in accompaniment. Don’t miss it!