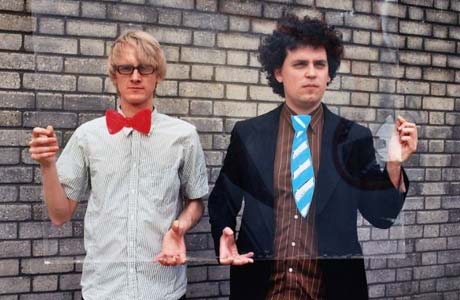 UK duo, Simian Mobile Disco just released a teaser of new their album Unpatterns, which will be released May 15 via Wichita Recordings. Along with the release of the trailer, Simian Mobile Disco also announced additional tour dates in support of their new album. For their west coast fans, they will be playing in LA at a venue TBA on June 1 and in San Francisco at the Mezzanine on June 2.