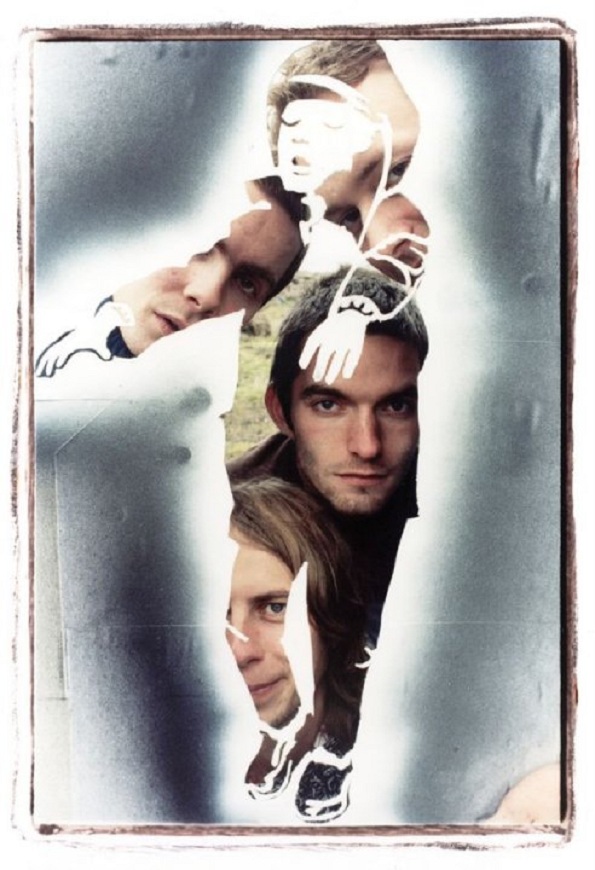 The highly anticipated, new album by Sigur Rós titled Valtari drops on May 28th, but is scheduled for release in North America on May 29th via EMI/XL. The album, which contains eight tracks (listed below), is produced by lead singer Jónsi and frequent collaborator Alex Somers. In support of their upcoming album, some 2012 tour dates have been announced which, other than one date in Montreal, Quebec on August 3rd at the Osheaga Festival, are all in either Europe or Asia, but be on the lookout for additional tour dates.

Here is what Sigur Rós bassist, Georg, has to say about Valtari (as quoted on their website):
“I really can’t remember why we started this record, I no longer know what we were trying to do back then. I do know session after session went pear-shaped, we lost focus and almost gave up… did give up for a while, but then something happened and form started to emerge, and now I can honestly say that it’s the only Sigur Rós record I have listened to for pleasure in my own house after we’ve finished it.”

The word Valtari literally translates to “steamroller” in English and from the sound of the track, “Ekki Múkk,” available for listening and viewing via Vimeo, the music just seems to roll right over everything and leave the mind free to wander.