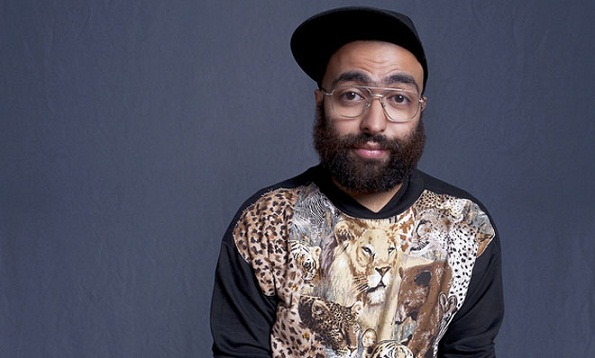 Kool A.D., aka Victor Vazquez and the only member of Das Racist hailing from the West Coast, released a new mixed taped titled 51. Why 51? At the end of last year’s Das Racist tour, Kool A.D. came back to California and recorded the new mixtape, which is named after the Oakland bus that he used to ride to school.

With the songs being about his life and memories of growing up in the Bay Area, it only seems right that Kool A.D. collaborated with mostly Bay Area friends, artists, and musicians on this one. He worked with Amaze 88, a high school friend and former bandmate, to lay down the beats as well as Main Attrakionz, Young L, Trackademicks, and even Boots Riley from The Coup among others. Kool A.D.’s new mixtape can be streamed and downloaded for free from Mishka’s Bandcamp page.