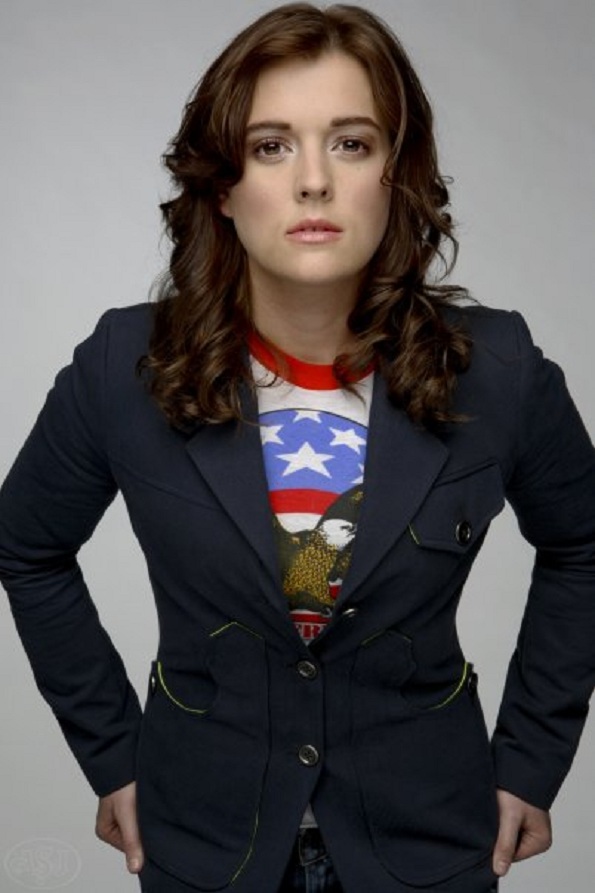 In anticipation of the June 5th release of her fourth studio album Bear Creek, Brandi Carlile has announced her summer tour dates. Brandi is starting her tour off with a tribute to the Man in Black by performing at “We Walk The Line: A Celebration of the Music of Johnny Cash” at Austin City Limits Live at The Moody Theatre on April 20th. She starts her six gig stint as the opener for Dave Matthews Band on June 26th and will be headlining at Red Rocks Amphitheatre in Morrison, CO on July 14th. As far as West Coast shows, Brandi Carlile will be performing in Portland, OR on May 5th and back-to-back nights in Seattle, WA on Nov. 23rd and 24th. There is a complete list of her tour dates and the venues below.

Be sure to keep an ear to the ground for her upcoming and first single from Bear Creek which will hit the radio in early April. For the time being, here’s a little something by Brandi Carlile for your listening pleasure:
Brandi Carlile- Before It Breaks by 1130178k