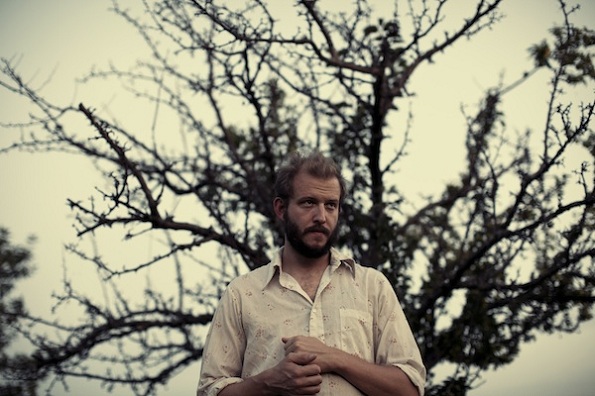 Bon Iver may have done it…created the greatest contest for fans to date. Along with Indaba Music and Spotify, Bon Iver has created the Bon Iver, Bon Iver: Stems Project – a call-to-arms remix contest for fans. Bon Iver has released the stems, which are available for download via Indaba Music, for all ten songs from his second album Bon Iver, Bon Iver. After downloading the necessary stems, fans can create a remix of the song to be voted on by the public as well as by Bon Iver (with public voting results in hand) who will ultimately decide the winners. Since there are ten songs to be remixed, there are ten chances to win! Fans have from now until August 29th to submit remixes. Once the results are in and Bon Iver has announced the winners, the ten remixes will be assembled as a complete album and released exclusively on Spotify for the entire world to hear. Did we mention that each winner will also be rewarded a $1000 cash prize? See below for complete contest details.

Here how to participate:
1. Visit the Bon Iver, Bon Iver Stems Project remix page at Indaba Music.
2. Create a free Indaba Music membership.
3. Select a song(s) and download the stem.
4. Remixers will have from 8/1 –8/29 to complete their remixes and upload them for consideration.
5. Voting begins on 8/30 through Bon Iver, Spotify, and Indaba Music’s websites and social networks via Facebook (one vote per account).
6. Winners will be announced the around the third week of September, each earning a spot for their remix on the official Bon Iver, Bon Iver: Stems Project remix album on Spotify and a $1,000 cash prize.

To provide you with some inspiration, Jagjaguwar Records just released a remix created by Bon Iver band member and Jagjaguwar artist S. Carey: