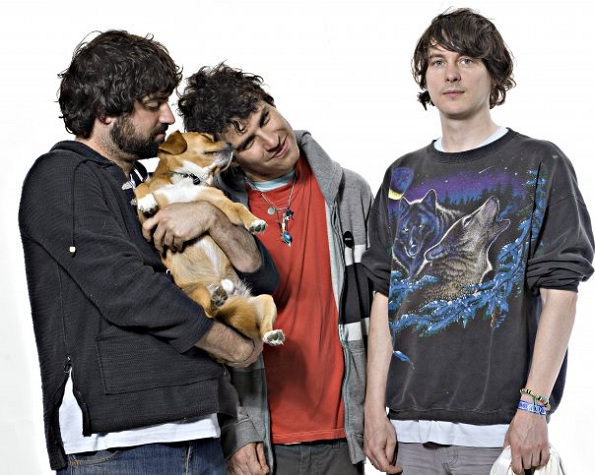 Following the release of their new album Centipede Hz on September 4th, Animal Collective has announced the dates for their international fall tour. With their tour starting on the West Coast in Seattle, WA on 09/18, Animal Collective is scheduled to play the Fox Theatre in Oakland on 9/21 and Hollywood Bowl in LA on 9/23. Don’t fret too much if there isn’t a venue near you, Animal Collective said the following comforting words about the current list of tour dates, “Now we know you aren’t all being paid a visit on this first run, but don’t worry, it’s only the beginning.”

On the other hand, anyone who really wants to see Animal Collective live, pre-sale tickets are available on Tuesday, June 12th 10AM (EST) and in the UK at 9AM (BST). To purchase tickets, visit myanimalhome.net/tickets.